A former American baseball player, Chipper Jones has a huge net worth estimated to be around $110 million. He played for the Atlanta Braves of the MLB throughout his entire career. 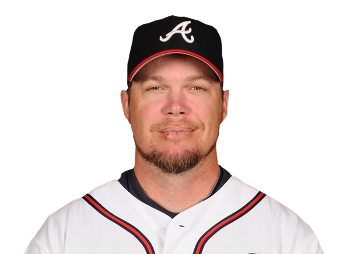 What are the earnings of Chipper Jones? Know about his net worth here:

Jones made his MLB debut in 1993 and retired in 2012. He played his entire career for the Atlanta Braves. Without a doubt, his main source of income is sports. 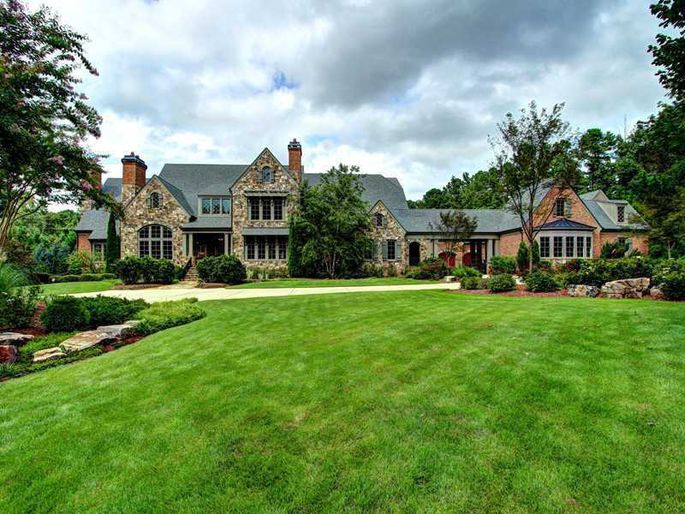 Chipper Jones owns a house in Roswell, Georgia which he bought for $4.33 million in 2005.

Let's have a look at Jones' earnings from Atlanta Braves:

To add, Jones is the co-owner and co-host of a television show, Major League Bowhunter. He partners the show with his long time friend, Matt Duff.

Moreover, he released a charity wine named Chipper Chardonnay in 2018.

On the 1990 MLB draft, Jones was selected by the Atlanta Braves. For the two years, he played with the Macon Braves. Then, he moved to the Durham Bulls after several games with the Macon. 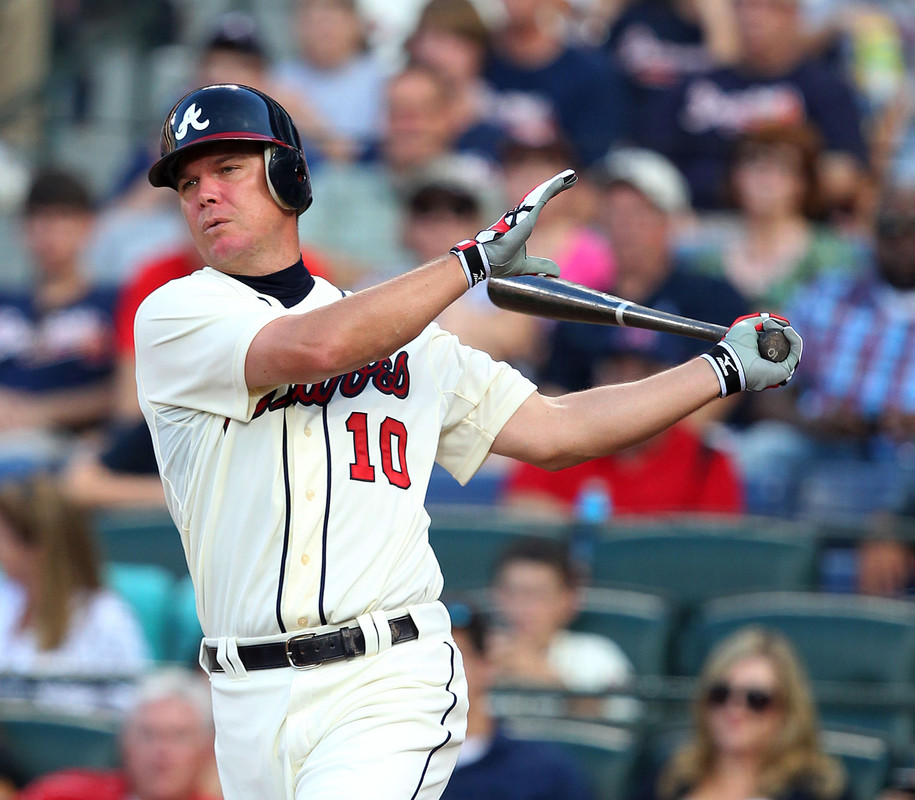 Showing his devotion and support for a single team, Jones achieved several awards and honors also. Some of them are listed below:

Where and when was Chipper Jones born? Also, know about his education here: 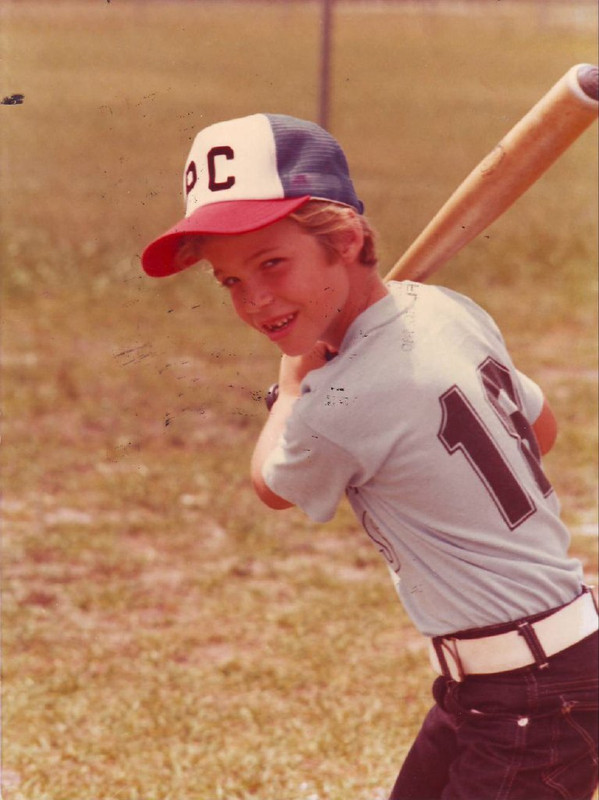 Larry Jr. went to T. DeWitt Taylor High School and started his baseball career from there. He also played for the local American Legion Baseball team.

What about Chipper's relationship status? Is he married? Know about it here:

Yes, he is married. Jones is currently married to a former Playboy model, Taylor Higgins. The couple dated for three years and married in 2015. They have two sons together. 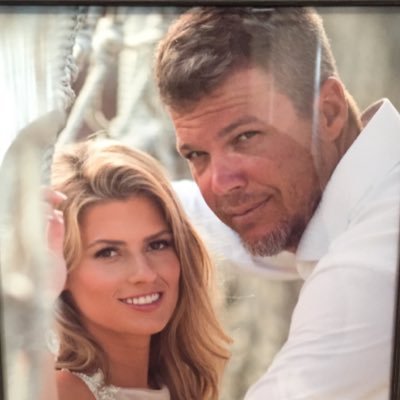 Back in 1992, Jones married his first wife, Karin Fulford. But the couple divorced in 2000. During their marriage, Jones had an affair with a Hooters waitress and they had a son together.

For the second time, Jones married Sharon Logonov in 2000. They have three sons together. But the couple separated in 2012 and divorced later that year. 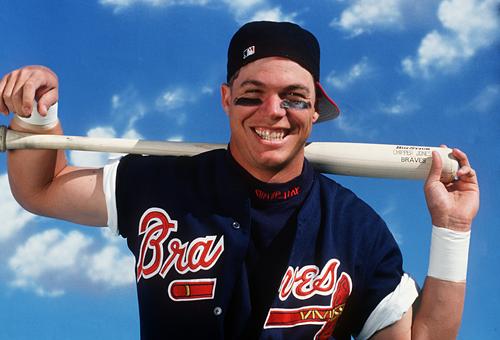 As his Twitter account shows a total of 1.12M followers and he has tweeted 8,194 times till the date.