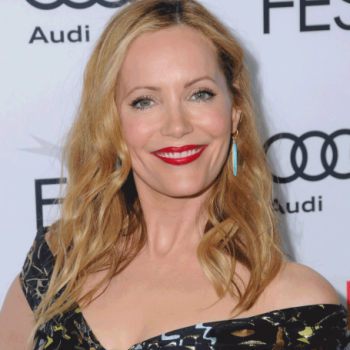 An American actress and comedian, Leslie Mann has starred mostly in comedy films. She loves to entertain people. She has the net worth of around $20 million. 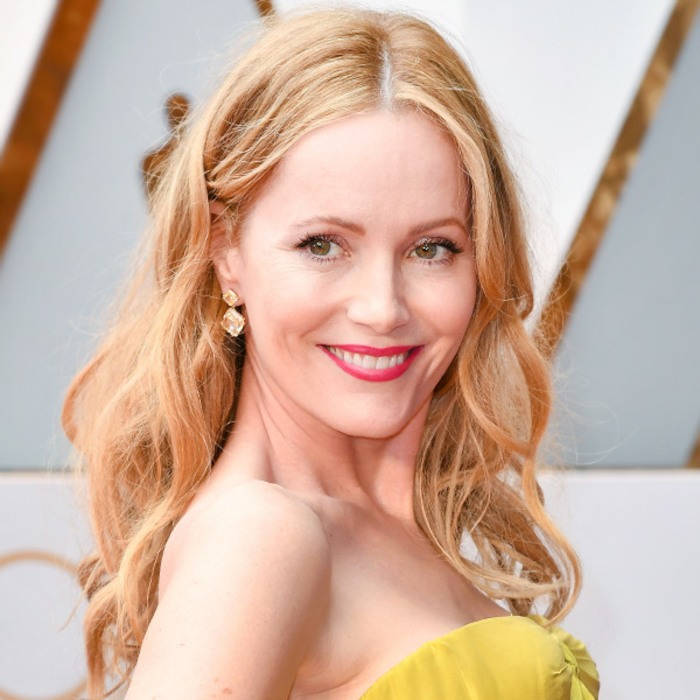 This comedian actress is active in the industry since 1989 and has been able to collect the net worth of $20 million. Almost three decades in the industry makes her one of the most experienced actresses. 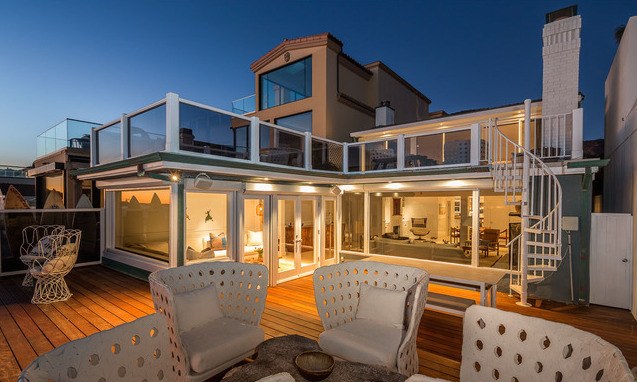 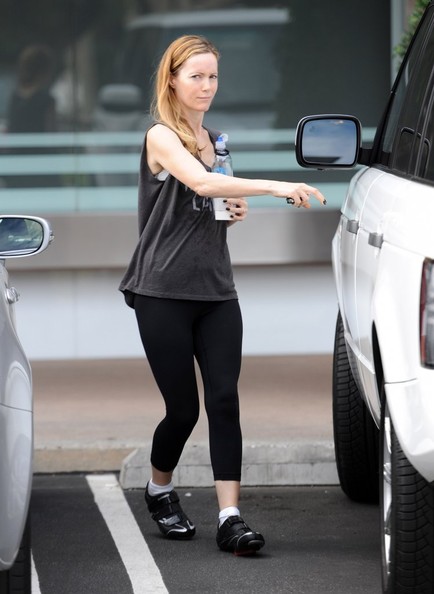 However, Leslie loves to be secret about her salary and earnings. This means that we are not able to find out her earnings from the movies. But we'll be looking more about Leslie's career and personal life down here.

How did Leslie start her professional acting career? Know about her career highlights:

At first, Leslie made her screen appearance with the commercials. Then, in 1994, she appeared in an episode of the series, Birdland. 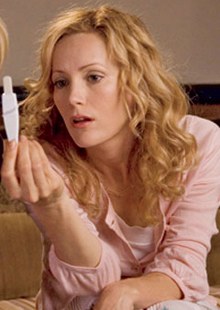 Her major role in films came in 1996 with the film, The Cable Guy which starred Jim Carrey. Then, in 1999, she starred alongside Adam Sandler in the film, Big Daddy.

In 1998, she lent her voice in the series, Hercules. A year later, she was seen in an episode of the series, Freaks & Greeks. She has also made appearances in television shows like Modern Family, The Simpsons, and Makers. 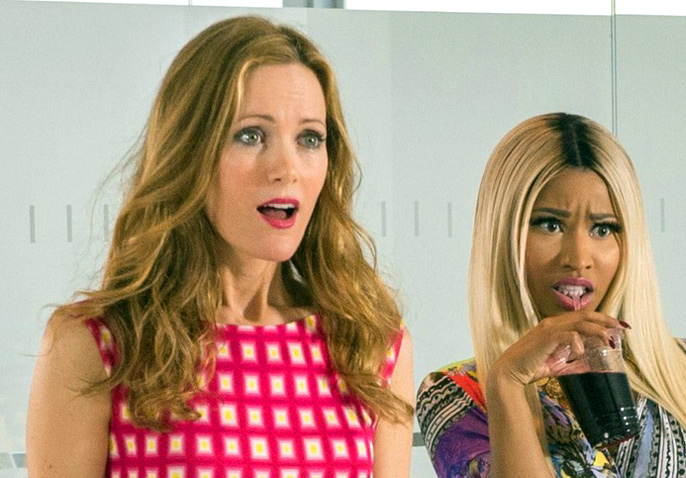 When and where was Leslie Born? Also, know about her education:

Leslie Mann was born on March 26, 1972, in San Francisco, California. She was raised in Newport Beach. She has two siblings. 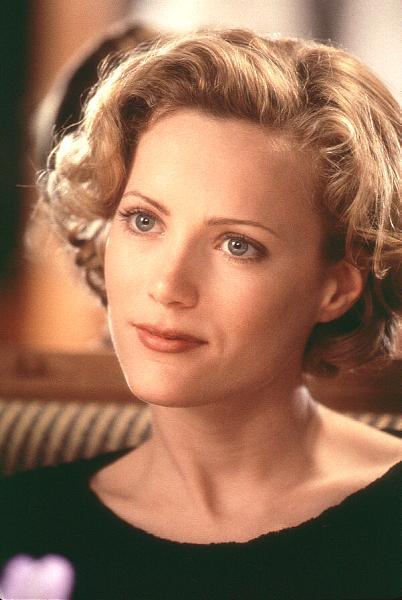 Leslie went to Corona del Mar High School and graduated from there. She later went to the Joanne Baron/ D.W. Brown Acting Studio to study acting. To mention, she was a college dropout.

This comedian actress is a married woman. 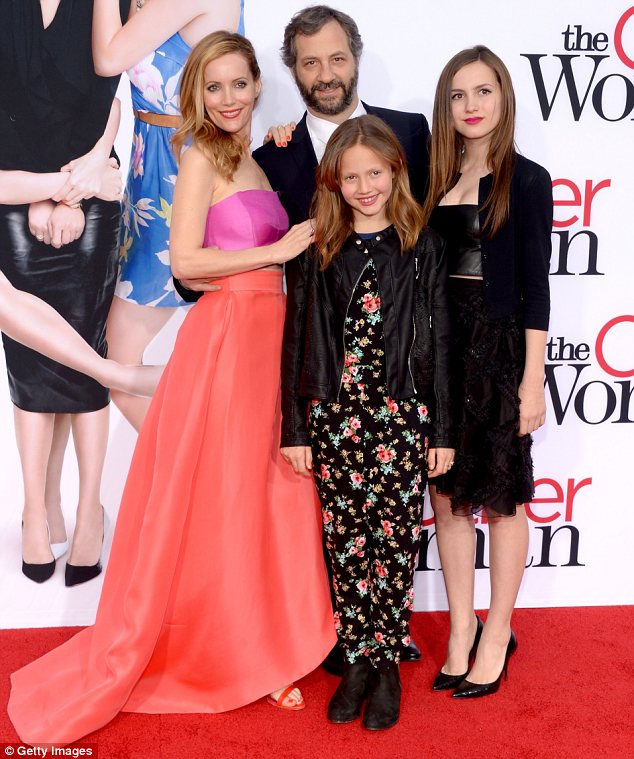 She married a director and producer, Judd Apatow in 1997. They have two daughters together namely Maude Apatow, and Iris Apatow.

Unlike other personalities, Leslie often uses social media. She has posted only 20 times on Instagram and around 371K people have followed her over there.

Leslie and Judd are actively involved in charity and donation programs. They support a non-profit organization, 826LA, UCLA Rape Treatment Center, and others. 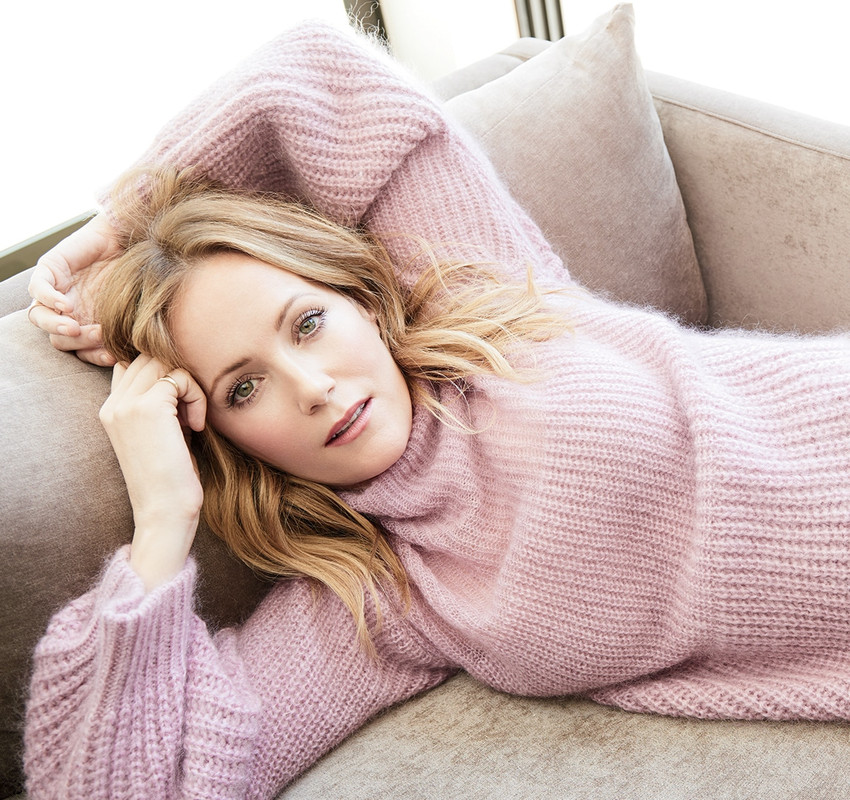 In 2012, the Bogart Pediatric Cancer Research Program awarded Children Choice Award to the couple, Leslie and Judd for their work with children and families who are fighting with pediatric cancer.

Also, The Fulfillment Fund honored the couple back in 2009 for their active participation and important donations.