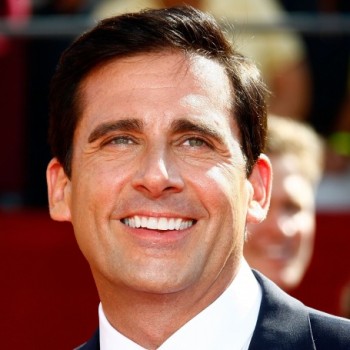 An American actor, producer, writer, director, and comedian, Steve Carell has the net worth estimated to be $50 million.He is known for his role in the series, The Office.

What are the earnings of Steve Carell?

Steve Carell is a versatile personality in American film industry who has collected the total net worth estimated to be $50 million.Steve earned $500,000 from The 40-Year-Old Virgin in 2005.Then in 2006, he earned $175,000 per episode from The Office.The following year, he earned $5 million from Evan Almighty. 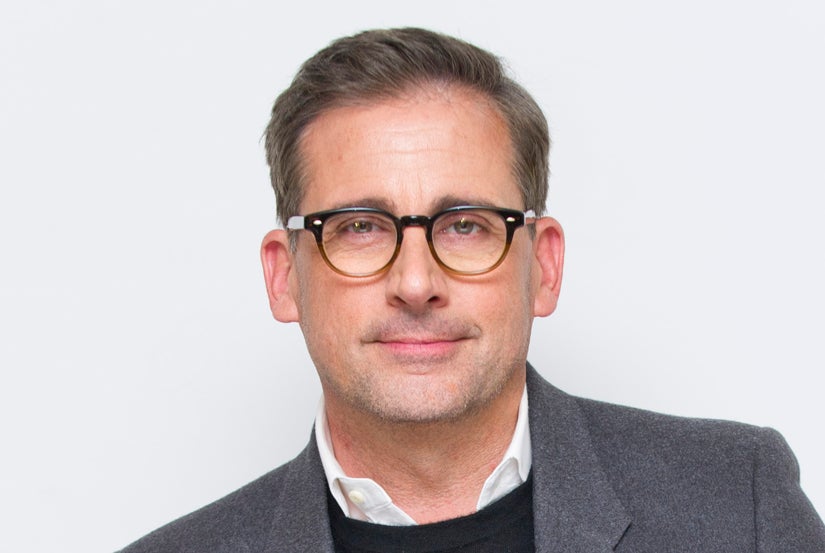 Steve Carell has been able to collect this amount of net worth from his work in the film industry for more than two decades. 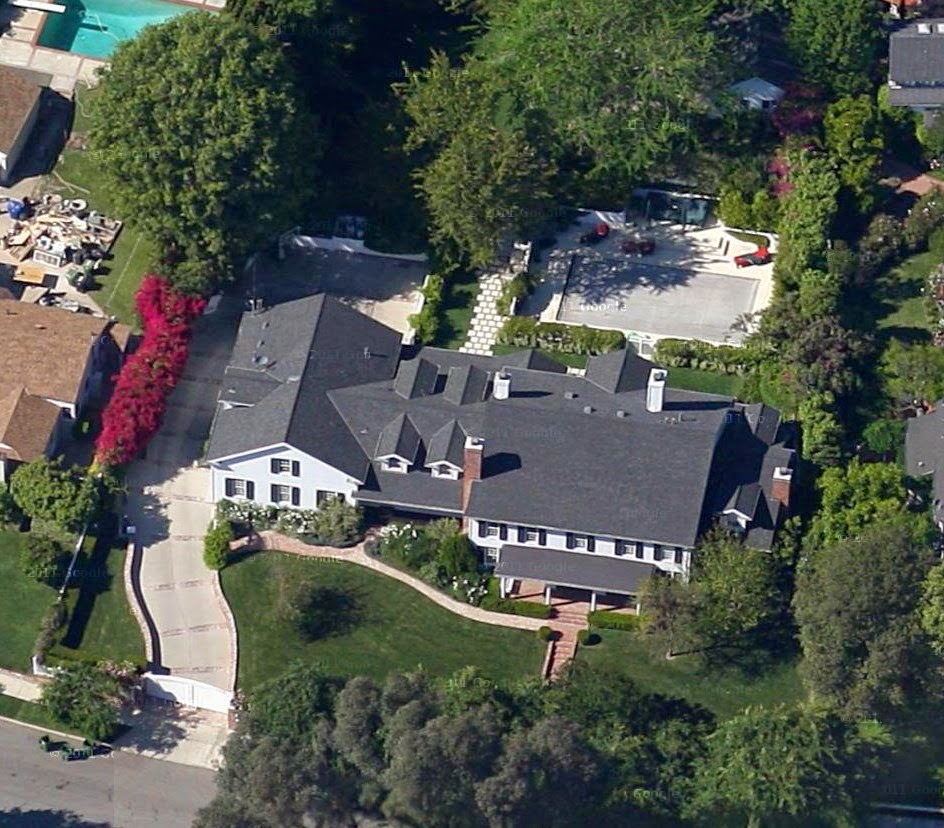 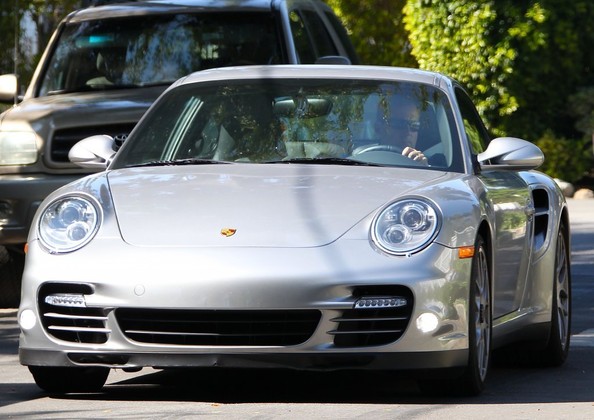 How did Steve Carell spend his childhood and started his career?

Steve John Carell was born on August 16, 1962, in Concord, Massachusetts.He was the youngest son of Edwin A. Carell and Harriet Theresa.

Steve Carell went to Nashoba Brooks School, The Fenn School, and also Middlesex School.Later in 1984, he graduated from Denison University in history.He used to participate in ice hockey, fife, and lacrosse while studying in high school.

Before acting, Steve used to work as a mail carrier. Later in 1989, he appeared in television commercial Brown's Chicken.Then in 1991, he performed with The Second City. Steve made his film debut in with Curly Sue.

In 1996, Steve was the member of The Dana Carvey Show.Later that year, he also performed on SNL.He also appeared in few series including Come to Papa, Over the Top, Watching Ellie, Just Shoot Me!, and others.During his beginning of the career, Steve made a good relationship with Stephen Colbert, fellow cast member of The Second City.

Steve Carell portrayed the role of Michael Scott in the series, The Office from 2005 to 2013.In 2004, Steve made his breakthrough from the film Anchorman: The Legend of Ron Burgundy in 2004 which was produced by Judd Apatow.

Then in 2005, Steve and Apatow wrote the film, The 40-Year-Old Virgin in which Steve Carell starred himself.The same year, he appeared in Bewitched alongside Nicole Kidman and Will Ferell.In 2006, Steve voiced the film Over the Hedge and also Horton Hears a Who!.Later that year, he starred in Little Miss Sunshine. 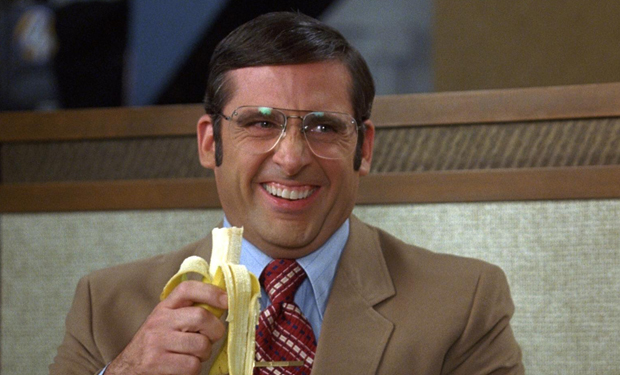 Steve Carell also has other projects in 2018.He will be appearing in films, Beautiful Boy, The Women of Marwen, and Backseat.

Steve Carell married Nancy Walls in 1995.They have two children together.

Steve Carell has been successful to win awards for his work in the film industry since 1989.