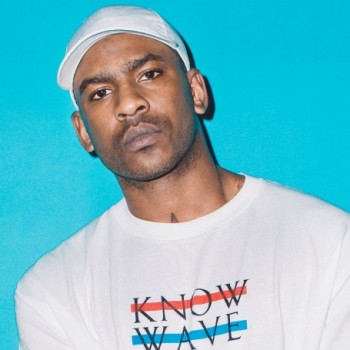 An English rapper, known by his stage name, Skepta has the net worth estimated to be around $2 million. He is also a songwriter, record producer, and music video director. 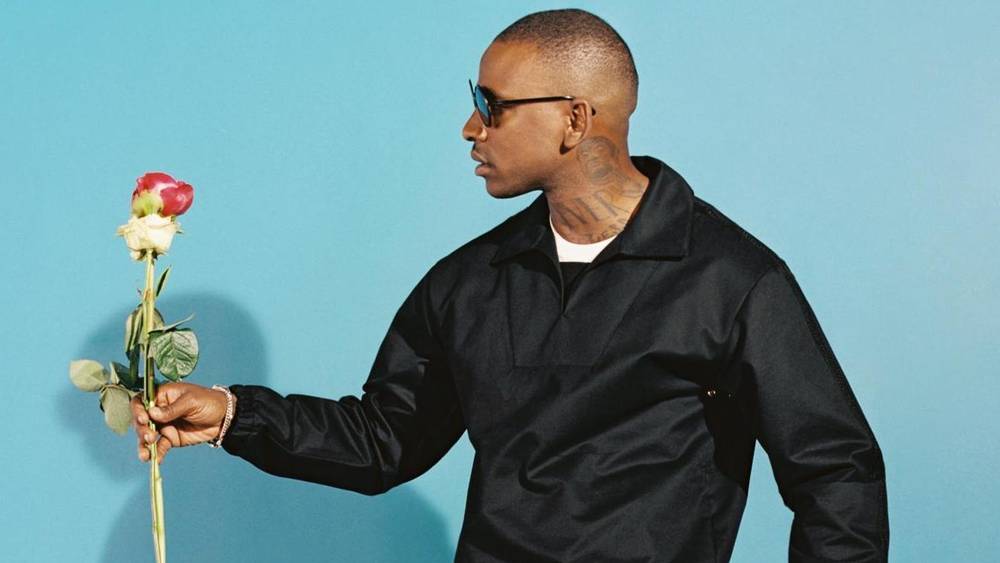 Skepta is near to complete his two decades of experience in the music industry and has collected a fortune of $2 million. Surely, his main source of income is music. 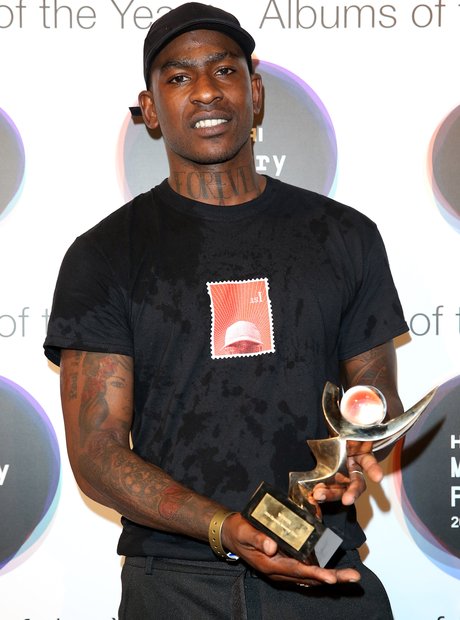 He has not been open about his salary and earnings details, however, his profession as a record producer and music video director has also added in his net worth.

How did Skepta start his professional career? Let's know:

To come out as a solo artist, Skepta released debut mixtape titled Joseph Junior Adenuga in 2006. Only a year later, he released his debut studio album, Greatest Hits.

Coming to 2008, Skepta released his single, Rolex Sweep. And he came out his singles like Sunglasses at Night, Too Many Man with Wiley ft. Boy Better Know, and Lush ft. Jay Sean.

Skepta released his second studio album, Microphone Champion in 2009. His other studio albums include Doin' It Again(2011), Konnichiwa(2016), and SkLevel(TBA in 2019).

Debuting in a music career with a mixtape, Skepta has released other mixtapes including Been There Done That(2010), Community Payback(2011), Blacklisted(2012), and The Tim Westwood Mix(2015).

He has also released one EP titled Vicious EP. In addition, his other hit singles include Rescue Me, Hold On, Make Peace Not War, That's Not Me ft. JME, Shutdown, Ding-A-Ling ft. Stefflon Don, and many others. 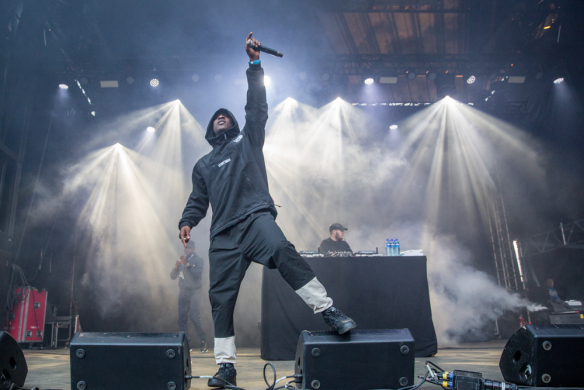 Like other rappers, he has been featured on songs of various artists including JME's Hospital, Wiley's Can You Hear Me?, Devlin's 50 Grand, Lethal Bizzle's I Win, D Double E's Nang, A$AP Rocky's Praise the Lord, Double S' Certy, and others.

Where and when was Skepta born? Know about his early career here:

Skepta was originally born as Joseph Junior Adenuga on September 19, 1982, in Tottenham, North London, England, to immigrant parents from Nigeria. 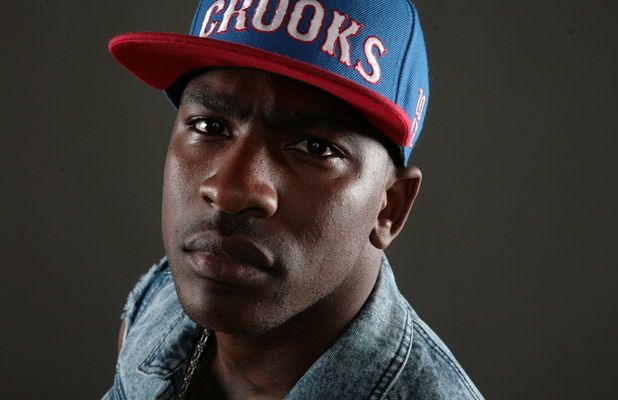 Joseph was raised in Meridian Walk Estate in Tottenham and he has three younger siblings. He has kept secret information about his education.

Earlier in 2005, Joseph started MCing then he with his brother, Jme joined a group, Roll Deep. A year later, they formed a group, Boy Better Know.

Is Skepta engaged? Or is he still single? Know about his relationship status here:

Its been a little confusion here.

Skepta in July 2018 announced that he was going to be a father and revealed a picture of an ultrasound scan on his Instagram but... 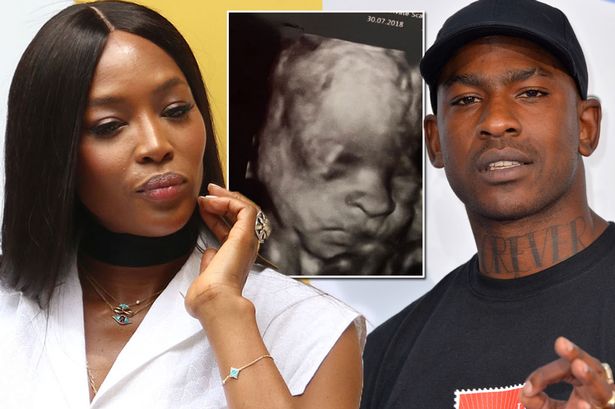 A British model, Noami Campbell told Skepta to shut down rumors. So, that means Skepta and this model are having something between them.

Is Skepta popular on social media? Let's check his accounts:

His Twitter account shows a total of 1.09M followers and he has tweeted around 34K times till the date. 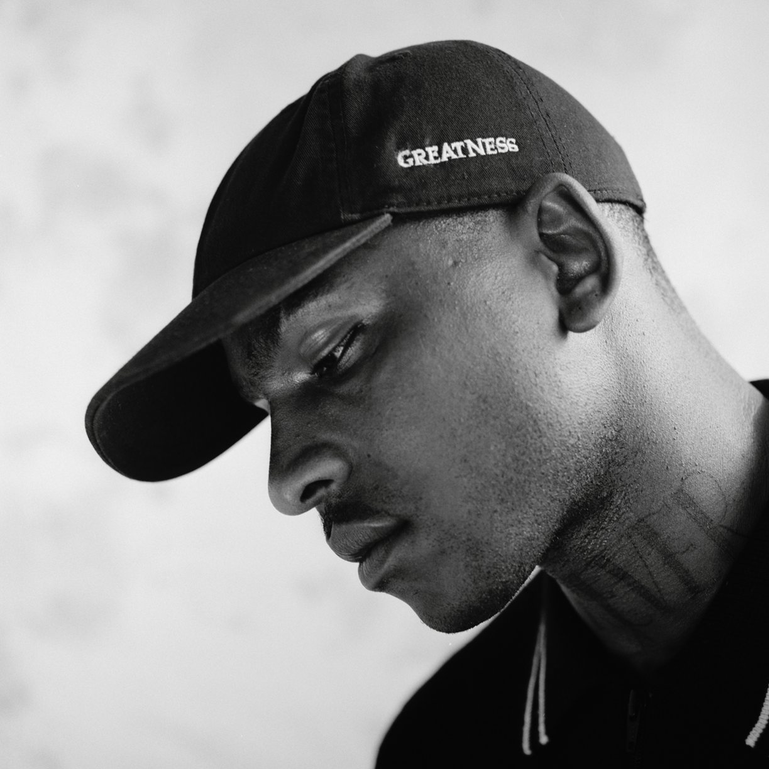 Likewise, on Instagram, he has gathered around 1.7M followers and he has posted only 31 times over there so far.

In addition, Skepta owns a YouTube Channel with around 40 million video views.