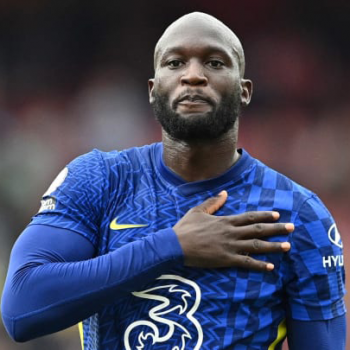 A popular Belgian professional footballer, Romelu Menama Lukaku Bolingoli has an estimated net worth of $25 million as of 2021. He plays for the Belgium National Team and also as a striker for Premier League club Chelsea. 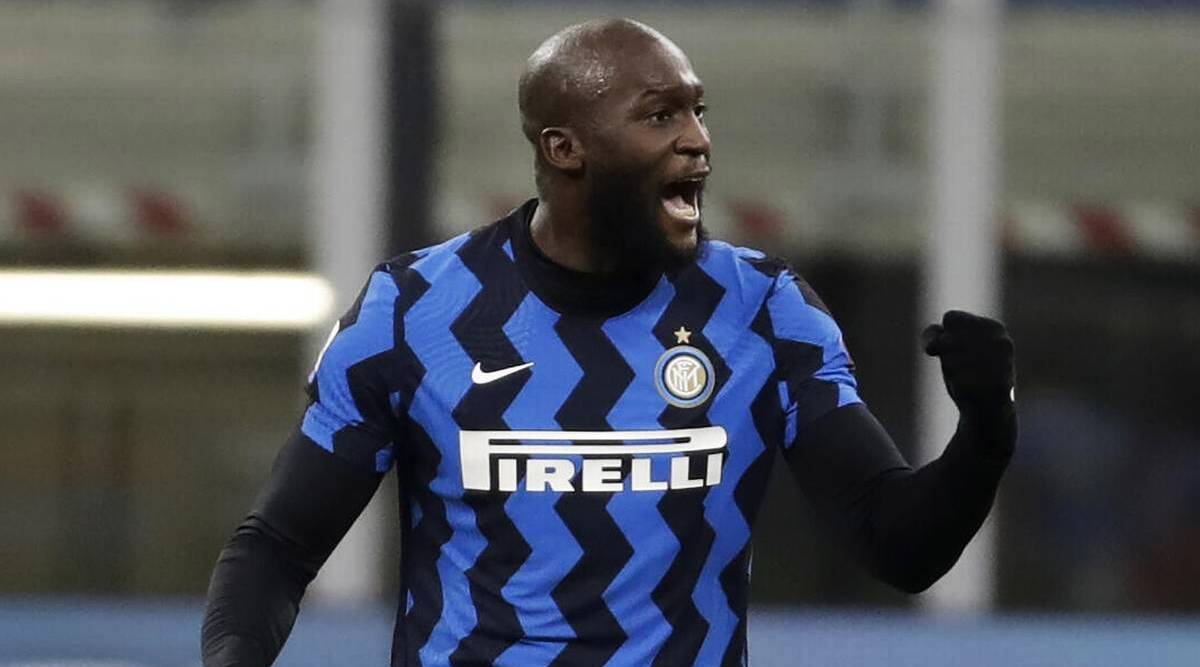 Lukaku has made every bit of his fortune from his career as a professional football player. A detailed list of his salary in different clubs over the years is listed in the table below-

Assets and Properties of Romelu Lukaku- 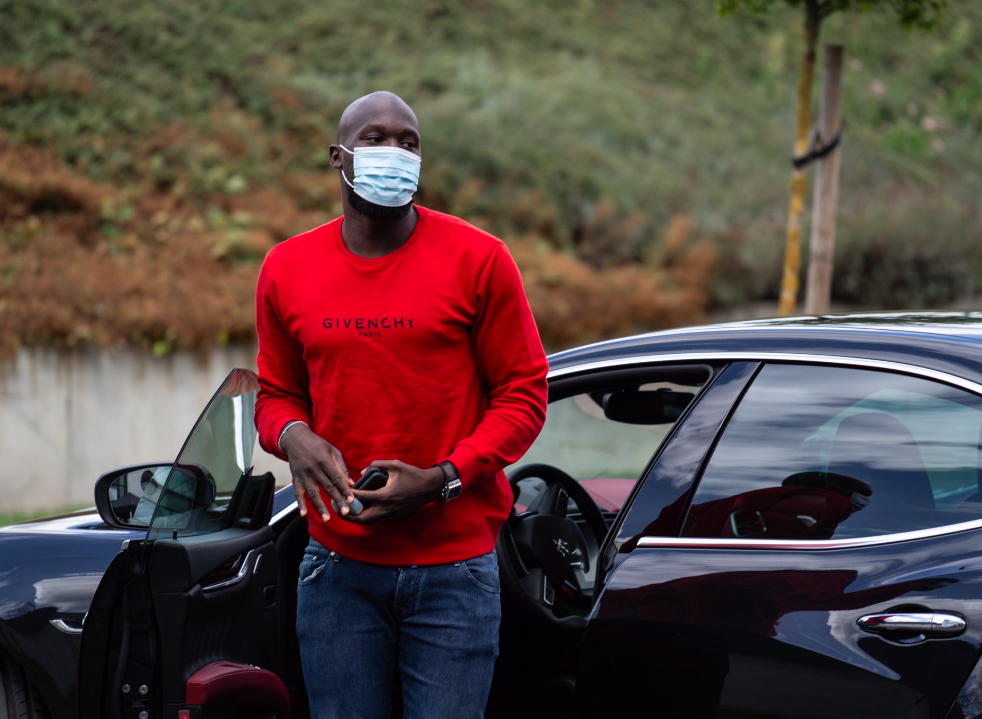 Lukaku loves to live a luxurious life. He has altogether three houses including the mansion at Beverly Hills in California which is worth approximately $30 million. Lukaku also owns an apartment in Antwerp, Belgium, where his family lives. The luxurious apartment is approximately worth $1.4 million.

The Career of Romelu Lukaku-

Lukaku's career officially began with Anderlecht during the 2009-10 season. He also won the Belgian Pro League (2009-10) with the team. He spent four seasons with the club making 73 appearances and scored 33 goals. In the year 2011, Romelu then signed a five-year contract with Chelsea with a transfer fee of €15 million. Lukaku played his first match for Chelsea against Norwich City. Romelu made only 10 appearances for Chelsea in his first season. Then, he was sent loan on to West Bromwich Albion for the 2012-13 Premier League season. He made 35 appearances for the team and scored 17 goals. Again, Lukaku was loaned to Everton with a loan fee of €3.5 million. On his loan period, he made 31 appearances for the club and scored 15 goals. After his loan period was over in 2014, he signed a five-year deal with Everton. Lukaku was assigned the number 10 t-shirt. He made 110 appearances in three seasons for Everton and scored 53 goals.

Romelu then signed a five-year deal with Manchester United. This transfer brought him into the list of top 10 players with the highest-paid transfer fee. He made 66 appearances for Manchester United and scored 28 goals. In the year 2019, he signed a contract with Inter Milan. He played 72 matches for the club and scored 47 goals. Recently in 2021, he left Inter Milan and signed a five-year contract with Chelsea. 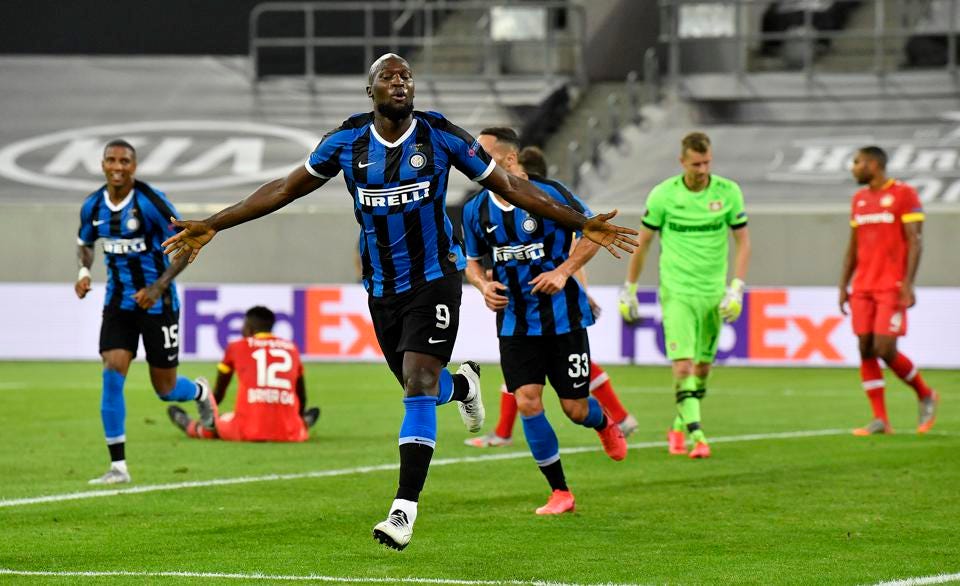 Lukaku has represented the national Belgium side in the U-15, U-18 as well as U-21 levels. Romelu has altogether played 4 matches for the U-15 team, 1 for the U-18 team, and 5 for the U-21 team. In the year 2010, Lukaku officially became a player for the Belgium senior team. His debut match was a friendly match against Croatia. As of 2021, he has made 98 appearances and has scored 64 goals for his national side.

Awards and Achievements of Romelu Lukaku-

Lukaku has achieved immense success in his football career. He has received several individual honors. Some of them are listed below-

3. He was honored by the Italian Football Hall of Fame (Davide Astori Fair Play Award) in the year 2019. 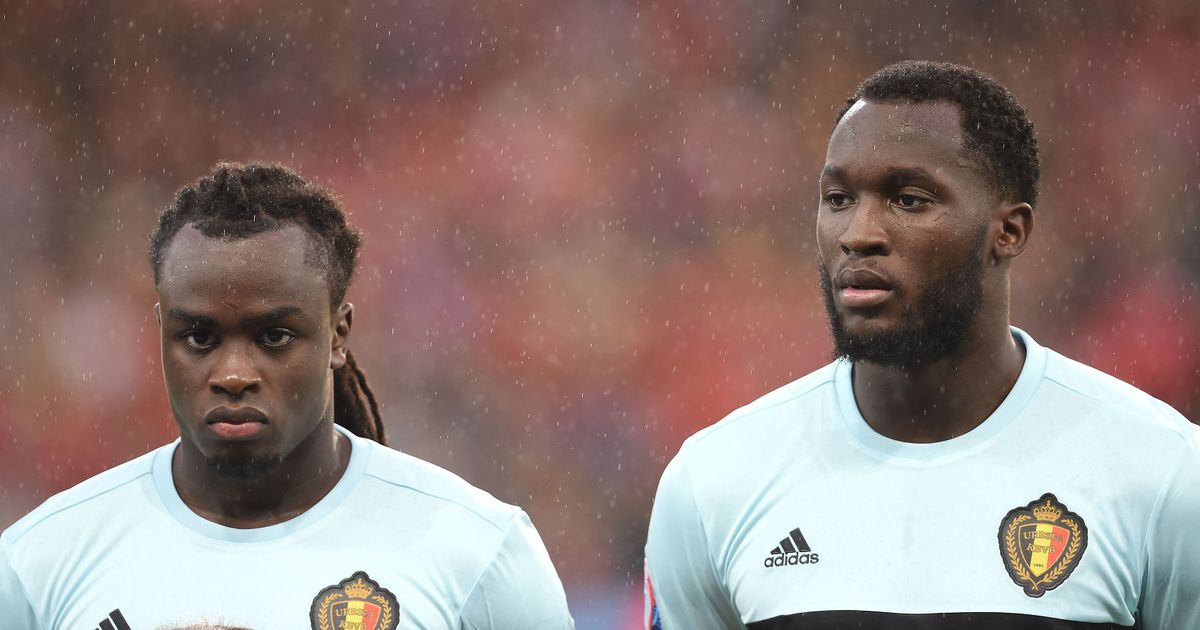 On May 13, 1993, Romelu Lukaku was born in Antwerp, Belgium. Lukaku is the son of Roger Lukaku (Father) and Adolphine Lukaku (Mother). He also has a brother, Jordan Lukaku who is also a professional football player. To date, no details regarding his relationships/love life have been revealed yet. He considers Didier Drogba as his idol.