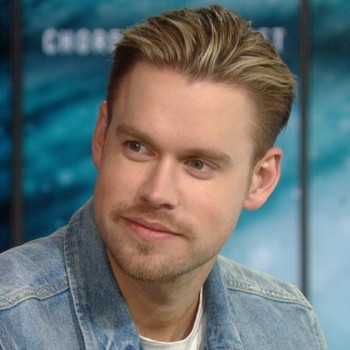 A popular American actor and musician, Chord Paul Overstreet has an estimated net worth of $1 million as of 2021. He is famously known for the portrayal of the role of Sam Evans on the popular Fox television series "Glee." 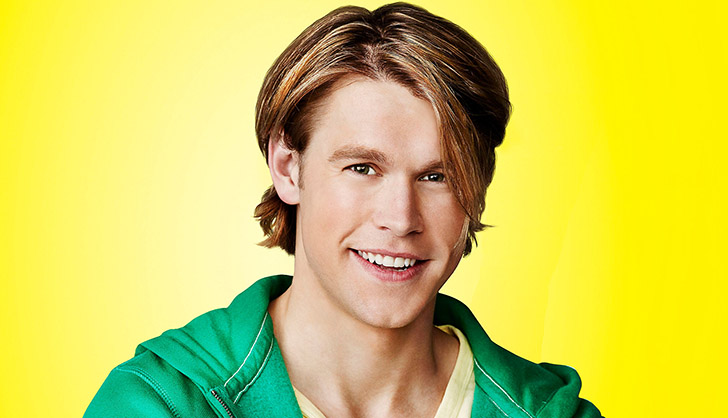 Chord has stacked up his wealth from his career as an actor and a singer. His salary or earnings as an actor have not been revealed yet. Chord is also a talented and popular singer. In the year 2011, the concert tour Glee Live! ticket sales made a total earning of $45,890,000 where Chord and the entire cast of the popular television series Glee were a part of the concert. Chord's concert tour "Future Now" with American singers Demi Lovato and Nick Jonas made a total earning $6,640,000 from ticket sales in 2016. He also makes a good amount of income from his YouTube channel. His channel has a total of 826K subscribers. According to sources, he makes an annual income of $549.5K from his YouTube channel.

Assets and Properties of Chord Overstreet- 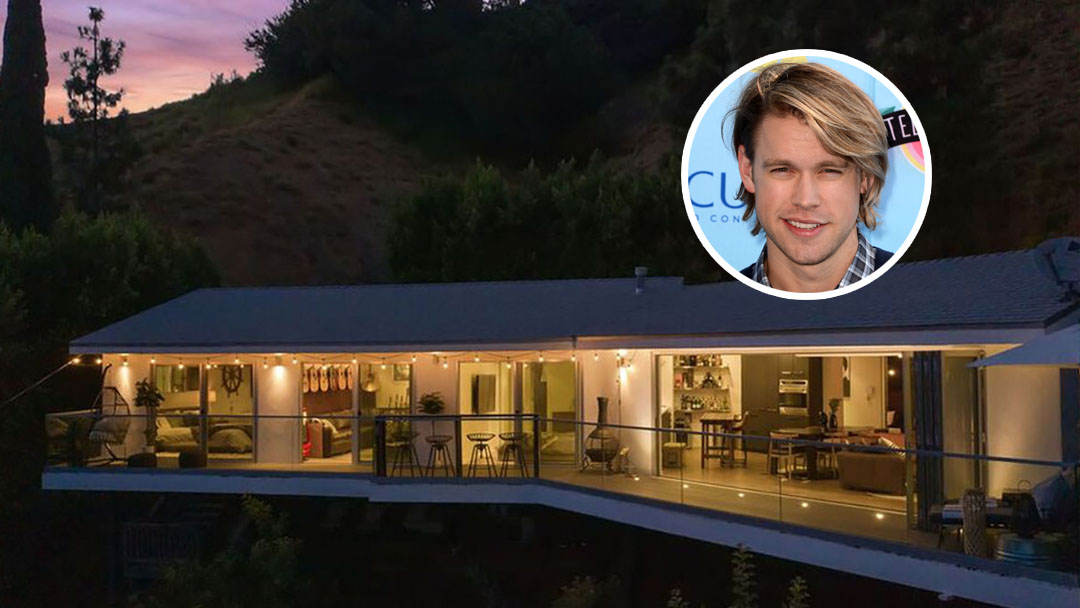 In the year 2014, Chord purchased a lavishing mansion in Hollywood Hills, California. The mansion covers a total area of 1,657 square feet with 3 bedrooms and 2 bathrooms. He paid a total amount of $1.3 million for the mansion. Recently in 2021, he listed the mansion for sale for a total asking price of $1.6 million. Chord also owns a lavishing Porsche 356 worth approximately $100,000.

The Career of Chord Overstreet-

Chord officially began his acting career with the web series Private where he portrayed the role of Josh Hollis. After that in 2009, he was seen in the thriller movie The Hole. The same year, he appeared in an episode of the popular TV series iCarly. The biggest turnaround in Chord's life as an actor came when he began playing the role of Sam Evans in the series Glee. His performance was highly acknowledged by the audience.  In the year 2011, Chord starred as Dupree in the movie, A Warrior's Heart. In the same year, Chord also got featured in an episode of The Middle. Shortly after featuring in an episode of The Middle, he got a minor voice role in Regular Show. Then in the year 2015, Chord Overstreet did a movie titled 4th Man Out. 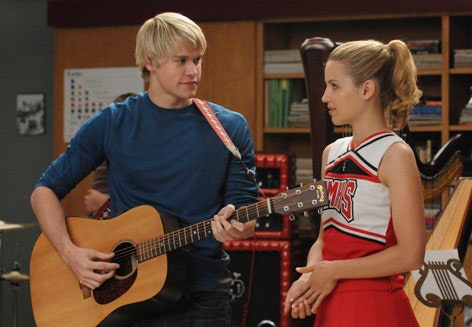 On December 15, 2015, he signed a contract with Safehouse Records (a record label founded by Nick Jonas, Demi Lovato, and Phil McIntyre.) Through Safehouse Records and Island Records, Chord released his debut single titled "Homeland" in the year 2016. In the same year, he released his non-album single "All I Want For Christmas is a Real Good Tan” which was highly appreciated by the audience. Then on February 3, 2017, Chord released his new single titled "Hold On". Three months later, he released his first EP titled Tree House Tapes. In the next month, he was featured on NBC's Today show where he sang the single “Hold On". Chord has sung several songs, some of his popular songs include "What's Left of You", "Beautiful Disaster", "Cold Feet", "Love You To Death", "We've Got Tonight", "Water Into Wine", and many more.

Awards and Achievements of Chord Overstreet-

The love and support he has received from across the world is one of Chord's biggest achievements. In the year 2013, he won the Teen Choice Award in the category of Choice TV: Male Scene Stealer for his work in "Glee". He has also been nominated for several awards like Hollywood Teen TV Awards, Screen Actors Guild Awards, and many more. 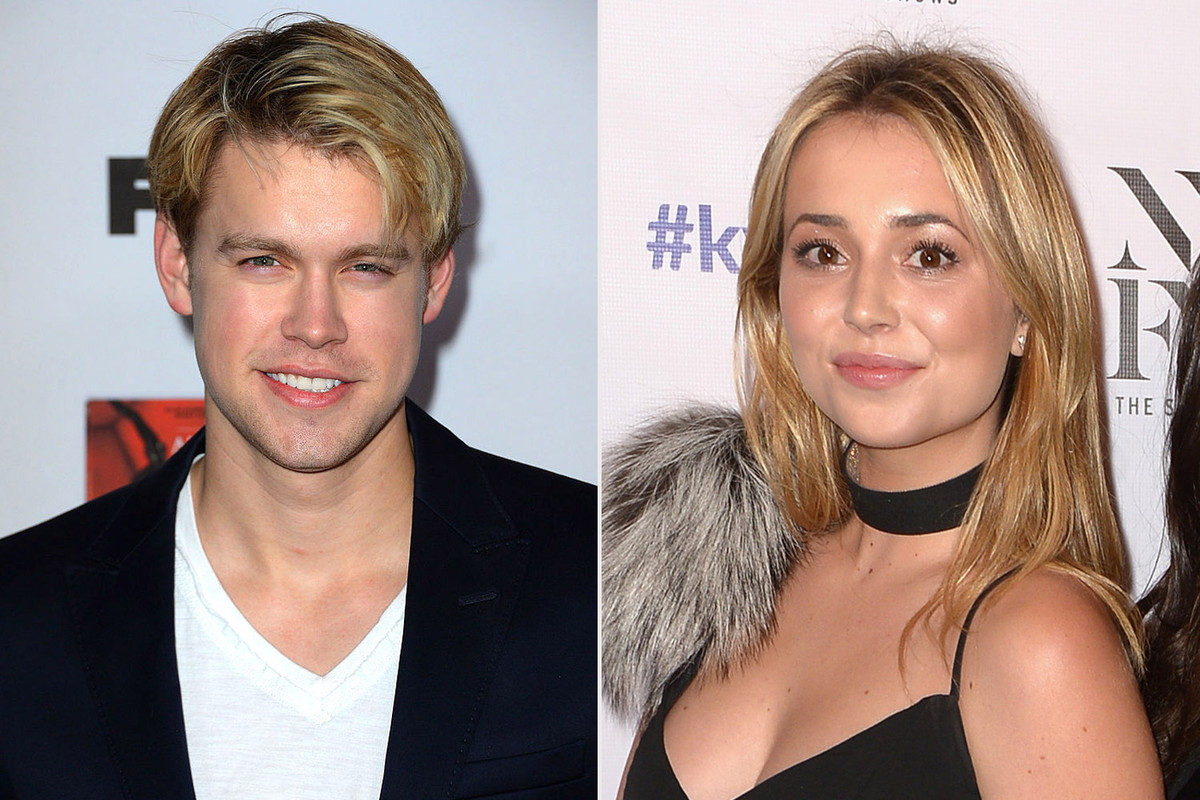 On February 17, 1989, Chord Overstreet was born in Nashville, Tennessee, United States. He is the third child of Paul Overstreet (Father) and Julie Miller (Mother). Chord has altogether five siblings, Nash Overstreet, Harmony Overstreet, Summer Overstreet, Skye Overstreet, and Charity Overstreet. It is reported that he is currently dating actress Camelia Somers. Talking about his past love life, he has dated actresses Emma Watson and Emma Roberts.