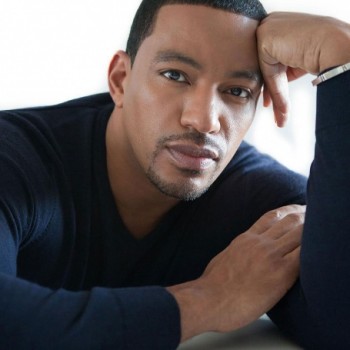 A popular American actor, Lazaro Alonso has an estimated net worth of $2.5 million as of 2021. Laz is popularly known for portraying the role of Tsu'tey and Fenix Calderon in Avatar and Fast & Furious respectively. 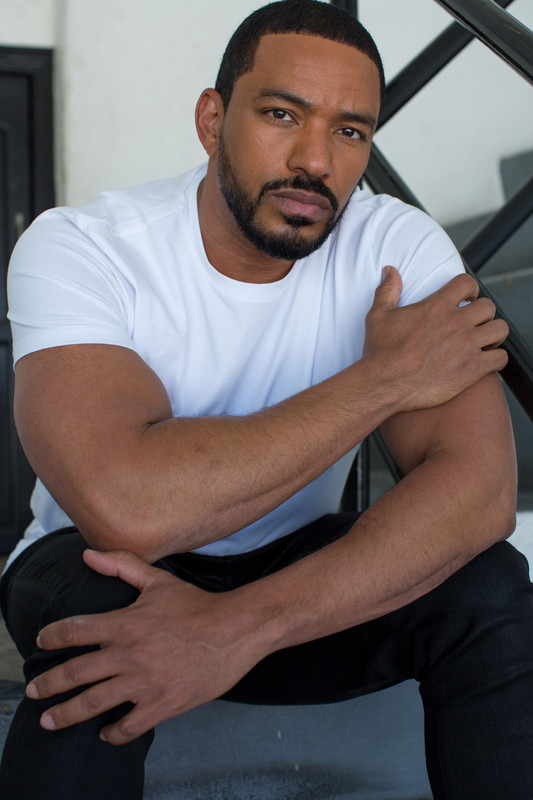 Laz has made almost every bit of his fortune from his career as an actor. Laz has been a part of several blockbuster movies. Some of his movies with their total box office collection are listed below-

The details of his earnings from these movies have not been revealed yet but we can say that he got handsome money from these box office collections.

Assets and Properties of Laz Alonso Laz currently lives in Los Angeles, California, United States. He hasn't shared any details of his house and properties yet. Talking about his assets, not much information has been revealed but Laz owns a luxurious CTS-V Coupe car. The car currently costs somewhere around $75,966 to $94,826. It is also reported that he owns a custom Lexus LS which costs around $79,600.

The Career of Laz Alonso 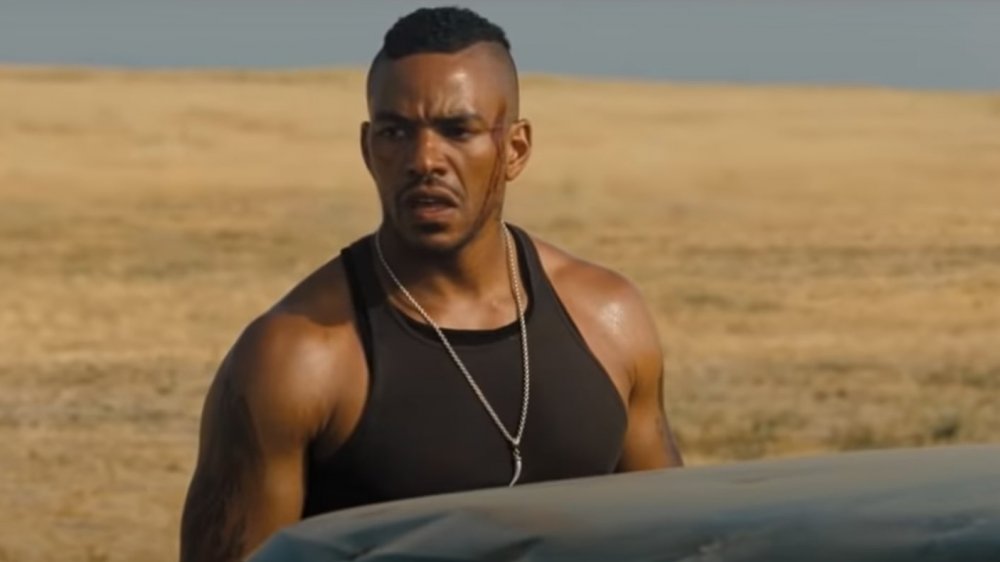 After Laz finished his college at Howard University with a Bachelor of Arts in Business Administration degree, he became an investment banker for Merrill Lynch.

His career in the entertainment business began by hosting shows on the BET network. He also appeared in several music videos by Toni Braxton and Aaliyah. Laz finally decided to pursue his passion i.e. acting. He got enrolled in acting classes. Laz's career in movies began by doing supporting roles in films such as Stomp the Yard, Down for Life, Jarhead, G, Leprechaun: Back 2 Tha Hood, This Christmas, Miracle at St. Anna, and many more.

In the year 2009, Laz played the rolled of Fenix Calderon, the main antagonist in the film Fast & Furious 4. His role was highly appreciated by both the audience and producers. Laz was then offered several roles in movies. Laz packed one of his major roles as the Navi warrior Tsu'tey in the science fiction adventure film "Avatar". The movie was directed by James Cameron.

Laz portrayed the lead characters on the 2011 TV series 'Breakout Kings'. Laz was seen in the entire first season and also in the first episode of season two. He worked in several other films like Down for Life, Just Wright, Southland, Straw Dogs, Fast & Furious 6, Battle of the Year, Detroit, Traffik, L.A.'s Finest, and many more. Laz has also made several guest appearances on shows like CSI: Miami, NCIS, The Unit, Bones, The Practice, and Eyes. Talking about his recent works, he is seen in the famous Amazon Prime series, 'The Boys' which first premiered in 2019. Laz also plays the important role of Detective Sam Santana in the series 'Power Book II: Ghost'.

Awards and Achievements of Laz Alonso

The love and support that Laz has received from across the globe are one of his biggest achievements. He has delivered some outstanding performances in movies like Avatar, Fast & Furious 4, and many more. In the year 2012, Laz was awarded the NAACP Image Award for Outstanding Actor In A Motion Picture for his work in the romantic comedy 'Jumping the Broom'. He was also nominated for the BET Best Actor Award for the movie.

Laz Alonso was born on March 25, 1974, in Washington D.C., United States, and is of Afro-Cuban descent. He is the son of Silvia Alonso (Mother). For some private reasons he never talks about his father. Laz also has a twin brother, Brandy. There have not been any rumors or confirmed details related to Laz's relationships. Laz claims he is single.