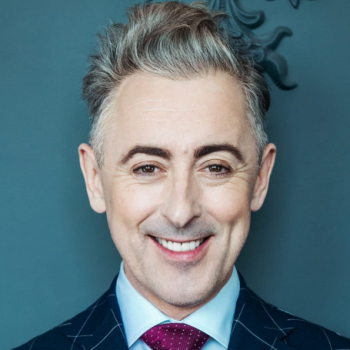 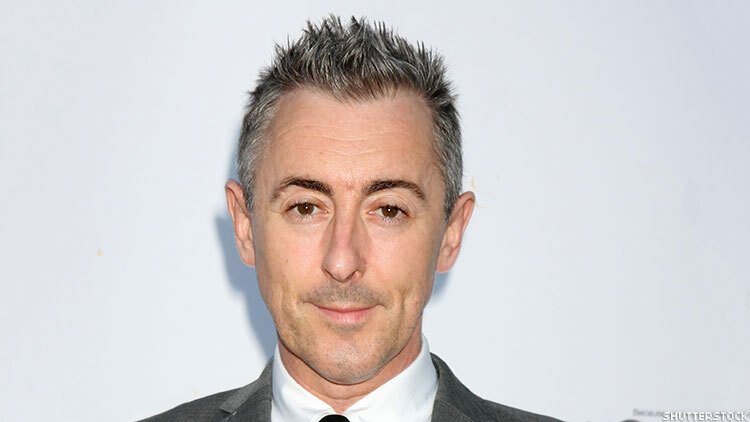 Alan has stacked up this huge net worth of $5 million through his hard work and dedication in his career. He hasn't shared any details regarding his income from movies as an actor, writer, filmmaker, or even a singer. 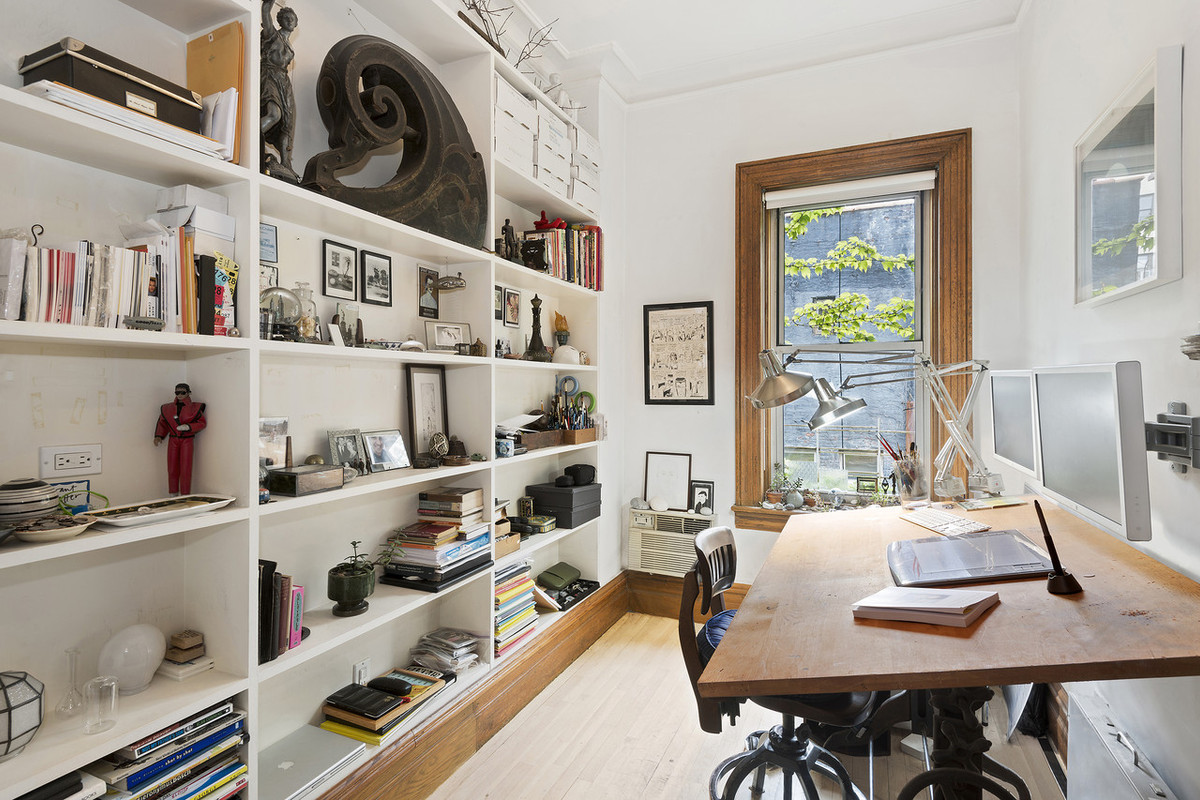 In the year 1985, Alan graduated with a B.A degree in Dramatic Studies. After his graduation, he worked in various theatre venues including the ‘Royal Lyceum Edinburgh’, ‘Dundee Rep’, ‘The Tron Glasgow and tours with Borderline’, and many more. In the year 1988, Alan's role in the play ‘Conquest of the South Pole’, was initially staged at the ‘Transverse Theatre’ in Edinburgh' and later was transferred to the ‘Royal Court’ in London. 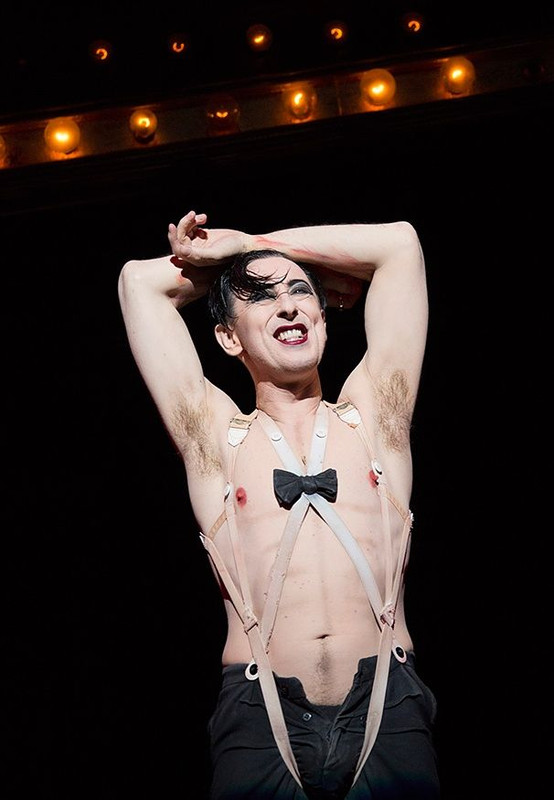 His performance was highly appreciated. After moving to London, Alan worked with several theatre groups like the ‘Royal Shakespeare Company’ and the ‘Royal National Theatre’. In the 1990 comedy, ‘Accidental Death of an Anarchist’ his portrayal of ‘The Madman’ was acknowledged immensely. In the year 1992, Alan made his official film debut by appearing in Ian Sellar’s drama film ‘Prague’. His acting was highly appreciated. The same year Alan was seen on television with an award-winning role in the BBC TV movie ‘Bernard and the Genie’.
Alan’s lead role, as Hamlet in English Touring Theatre’s production of the Shakespearean play, alongside his then-wife Helen won him the ‘TMA Best Actor Award’, in 1993. In the year 1995, Alan made his first Hollywood appearance in the movie Circle of Friends where he portrayed the character of Sean Walsh. Then Alan was seen in several other movies like the Bond movie ‘Golden Eye’, in the movie ‘Emma ‘where he played the role of Revd. Mr. Elton.

His performances gathered the public's as well as American producer's attention. Alan was then offered several roles in movies. In the year 1997, he was seen in the movie ‘Romy and Michelle’s High School Reunion’ and ‘Buddy’. In the year 1998, Alan made a comeback to his theatre career, by performing an outstanding role in the Broadway musical ‘Cabaret’. The play was a huge success and gave him one of the biggest breaks as he received 7 awards for his performance in the play.

In the year 2002, Alan published his novel, ‘Tommy's Tale’. Alan has also written articles for magazines. One of his notable works is when was a contributing editor for the famous ‘Marie Claire magazine’, writing on the haute couture shows in Paris, where he even dressed as a woman for a day. Alan has also written several articles for ‘Out’, ‘Black Book’, ‘Newsweek’, ‘Modern Painters’, and ‘The Wall Street Journal’. In the year 2007, he starred in the award-winning drama ‘The Bacchae’. In the same year, he was also seen in the TV series ‘Tin Man’, where he portrayed the character of ‘Glitch’. In the year 2009, Alan launched his first solo album titled 'I Bought a Blue Car Today' which was originally based on his show with the same name. In the year 2012, he also released a single titled "Someone Like the Edge of Firework".

For about a year or more (i.e. from 2012 to 2013), Alan in association with the ‘National Theatre of Scotland’ and director John Tiffany was working in the portrayal of the Shakespearean play ‘Macbeth’. The show was initially opened at ‘Lincoln Theatre’ and was later moved to the ‘Ethel Barrymore Theatre’. In the year 2014, Alan returned back to the Roundabout Theater Company for the revival production of Cabaret which opened on 24 April 2014 and closed on 29 March 2015. It was again being directed by Sam Mendes.

Alan has been honored with several awards for his outstanding contribution to the film, theatre, and TV industry.

In the year 1992, he won two awards one was the British Comedy Award in the category of Top Television Newcomer for his work in Bernard and the Genie, the other one was at the Atlantic Film Festival where he won the Best Actor award for his work in Prague.

In the year 2006, Alan was also honored with "Drama League" for his work in "The Threepenny Opera".

Talking about his philanthropic awards, he was awarded the Vito Russo Award at the 16th Annual GLAAD Media Awards for his outstanding contributions toward eliminating homophobia. He was also awarded the HRC's Humanitarian Award for publicizing LGBT.  His most recent award was in the year 2017, at the New York Emmy Awards in the category of Best Lifestyle Program (Program/Special) for his project, "1st Look: Scotland". 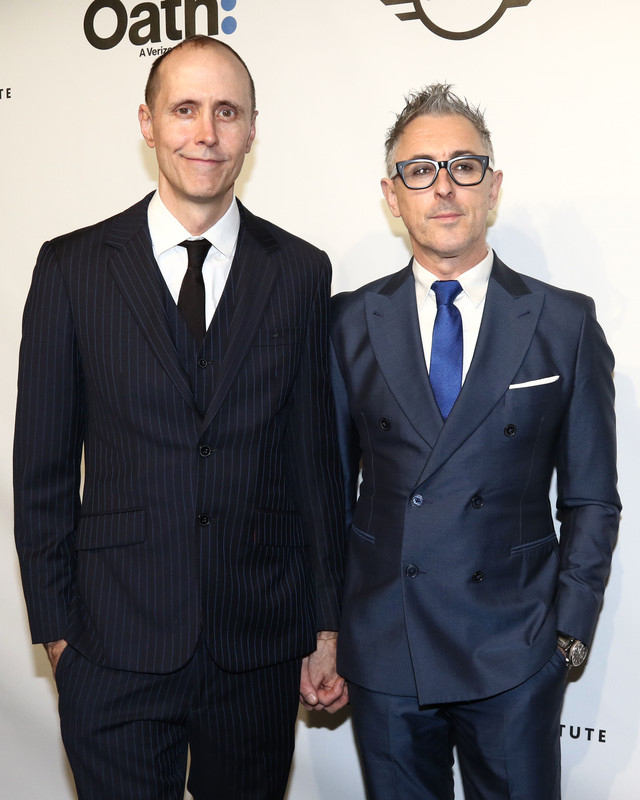