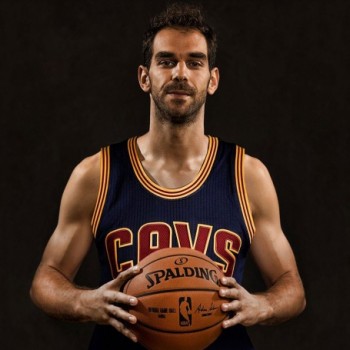 A Spanish professional basketball player, Jose Calderon currently plays for the Cleveland Cavaliers of the NBA. He has accumulated the net worth which is around $60 million. 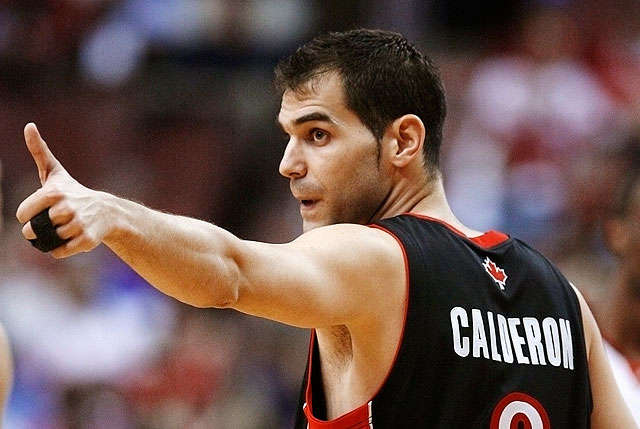 Earnings of Jose Calderon: Let's have a look at his salary and contracts:

A 6 feet 3-inch tall point guard of the Cavs is living a lavish lifestyle with the net worth of around $60 million.

Now let's have a look at Jose Calderon's salary and contracts from the team for which he has played: 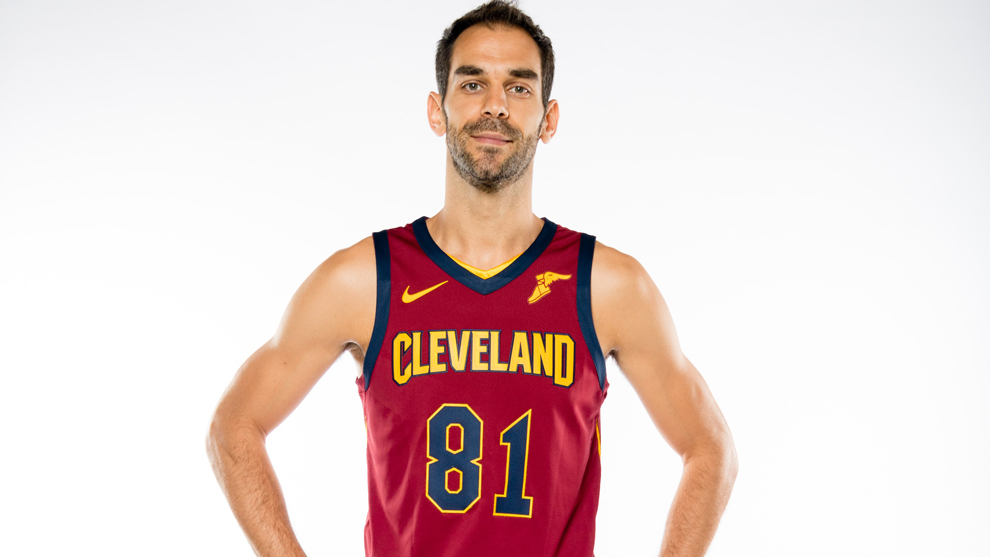 Let's have a glimpse of Calderon's House: 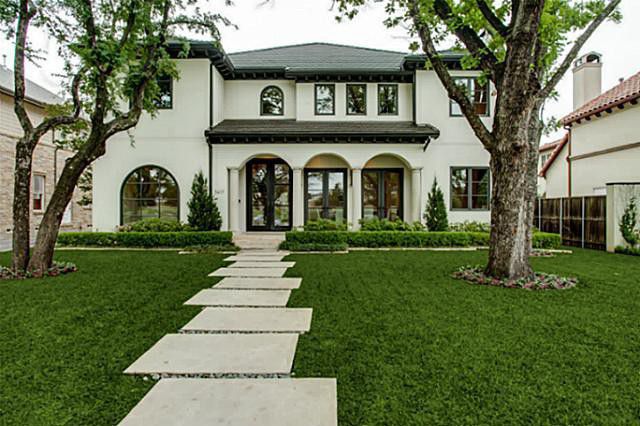 Jose Calderon owns a house in Dallas valued around $2.5 million

In 2005, Jose signed for the Toronto Raptors of the NBA side. He started his career in a tremendous way and denoted himself as the playmaker of the team. 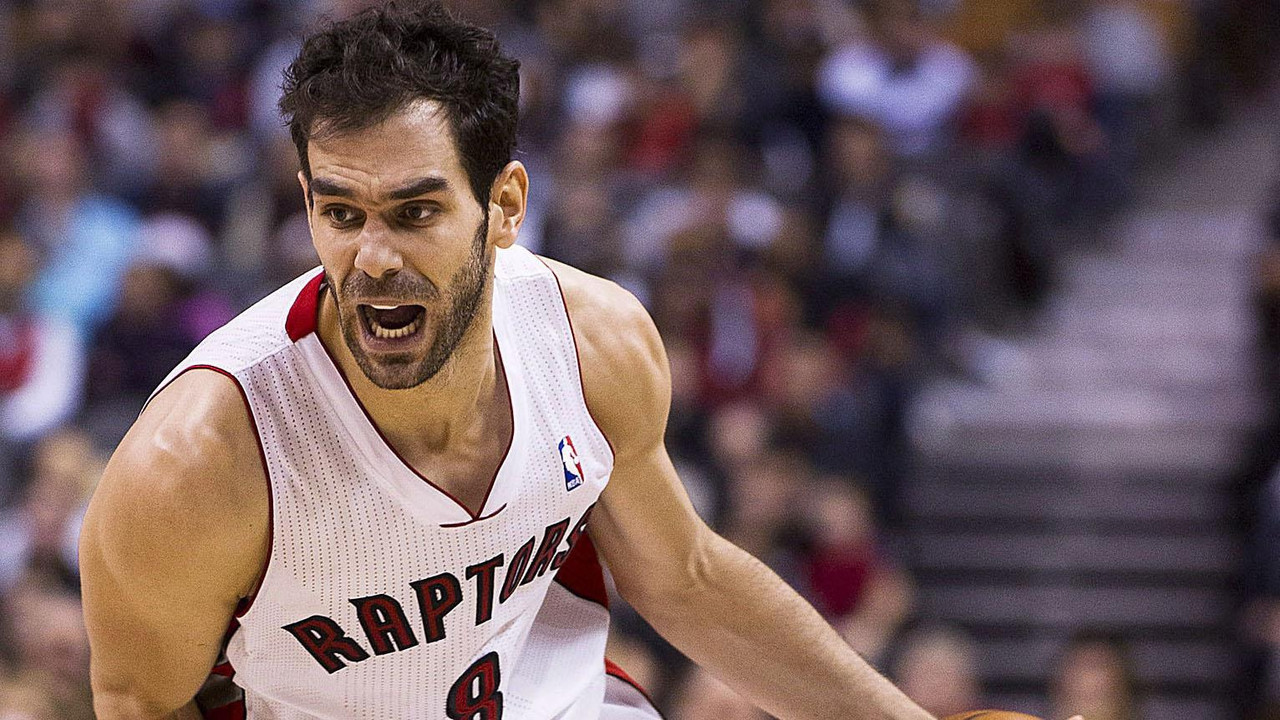 Playing for 8 long seasons for the Raptors, Jose Calderon had the highest of 12.8 points per game in the 2008-09 season. 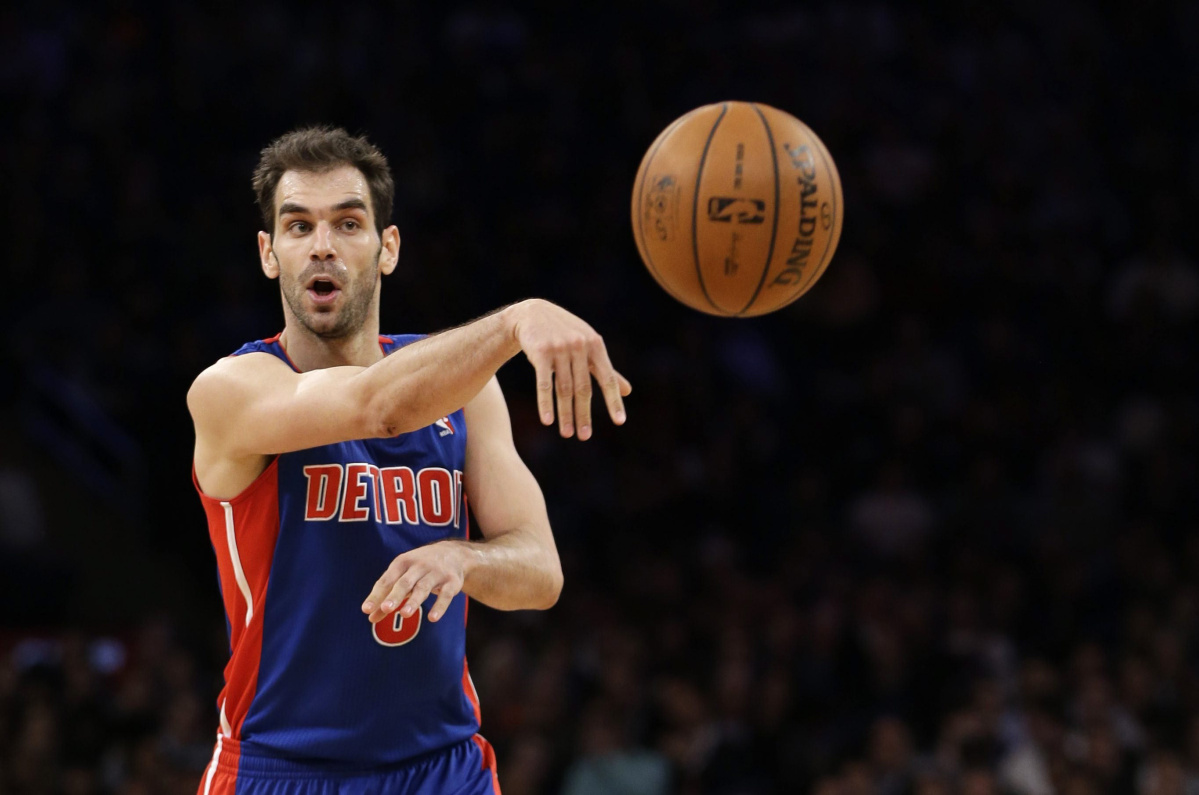 Then, Jose joined the Detroit Pistons in 2013 and he played for one season only over there and had 11.6 points per game. He started 28 matches for the team. 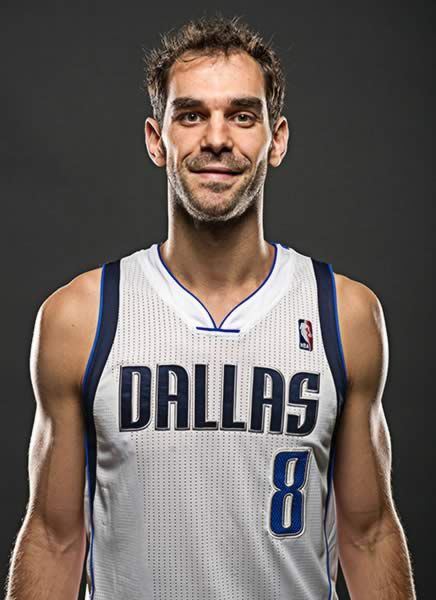 After playing one season at the Pistons, Jose joined the Dallas Mavericks in 2013 and played one season over there also. He played a total of 81 games for the team and had points per game of 11.4 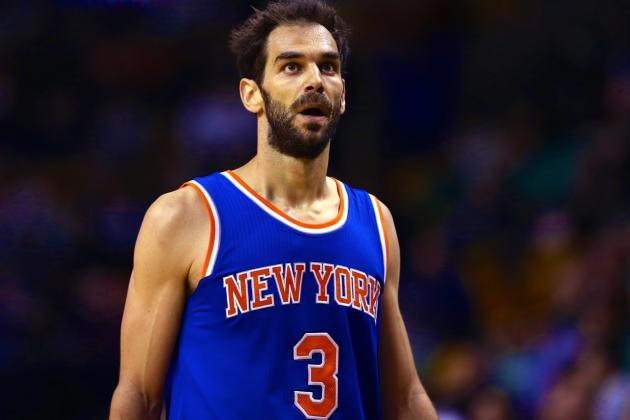 Making impressions in the NBA, Jose Calderon came to join the New York Knicks in 2014. He stayed two seasons and played a total of 114 games for the team. 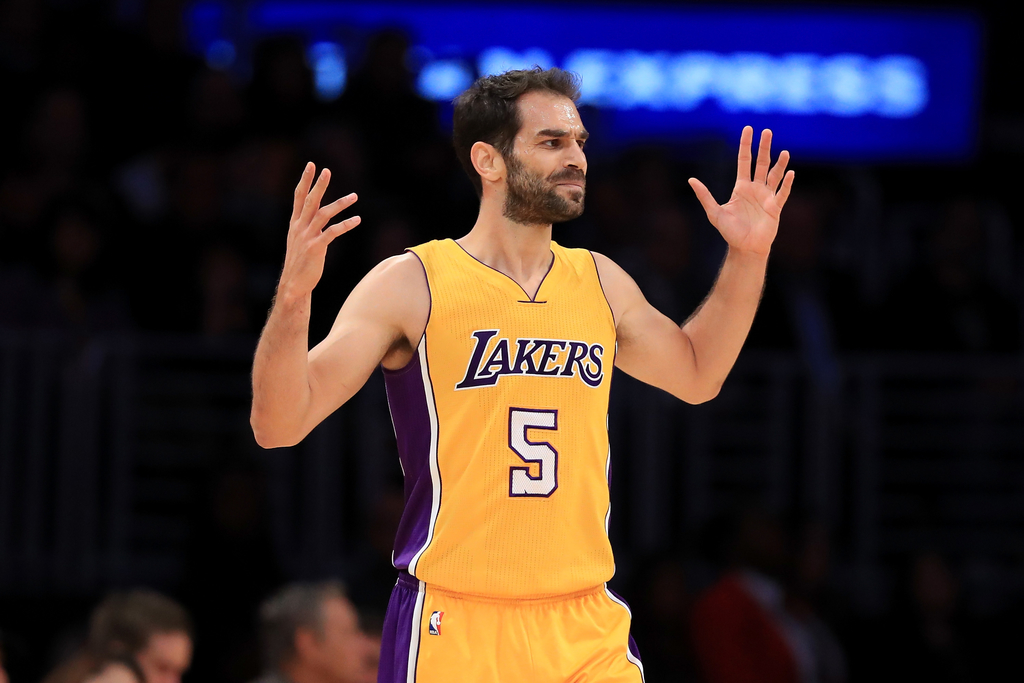 Not having a good season and discontinuous start in the game caused Jose Calderon to join the Cleveland Cavaliers in 2017 and he is currently playing for the Cavs. 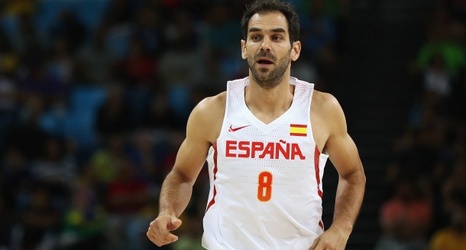 Jose Calderon is playing for the Spanish National Team since 2002. With the national team, he has won several medals, a silver in 2008 Beijing Olympic, another silver in 2012 London Olympic, and a bronze in 2016 Rio de Janerio Olympic. 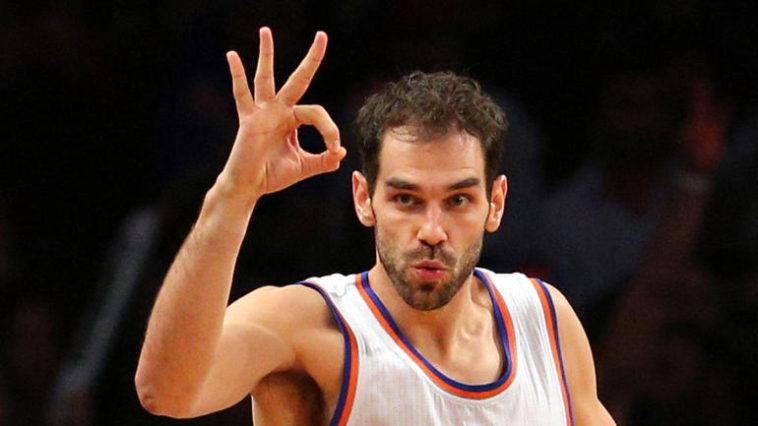 Jose won two silvers in the EuroBasket, one in 2003 Sweden, and another in 2007 Spain. He won a bronze in 2013 Slovenia EuroBasket with the national team.

How did Jose Calderon spend his childhood? Let's know about his early days:

Born on September 28, 1981, in Villanueva de la Serena, Spain, Jose Manuel Calderon Borrallo was born to the parents, Jose Calderon and Lola Borrallo. He was inspired by his father as he used to see his father playing basketball in hometown.

Starting basketball career from the age of 17, Jose played for Spanish side mostly. As in 1998, he played for Diputacion Foral Alalva and joined CB Lucentum Alicante in 1999. 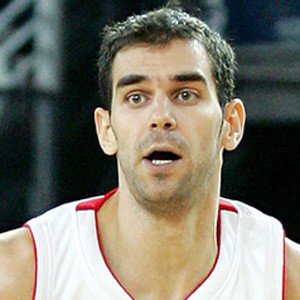 After playing two years over there, Jose went to play for Baloncesto Fuenlabrada in 2001, and Tau Ceramica from 2002 to 2005.

In 2002, Jose was selected in the Spanish National Team and participated in FIBA World Championship but the Spanish team ended in fifth place only.

Jose is a married man. He married Ana Hurtado in 2003 and this couple has one child together. 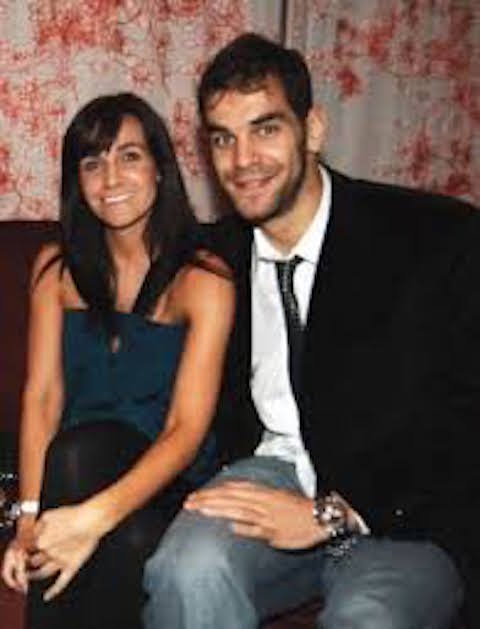 Jose Calderon is a co-owner of the pig farm in his hometown.

Also, Jose is an ambassador for Right To Play Athlete.