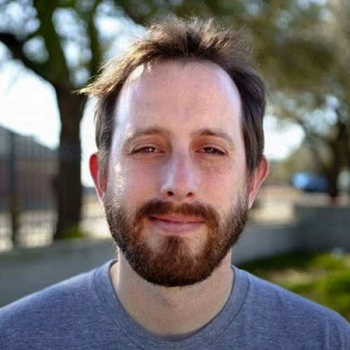 An American voice actor, known by the name, Geoff Ramsey has a net worth of around $3 million. He is also a comedian and Internet personality. 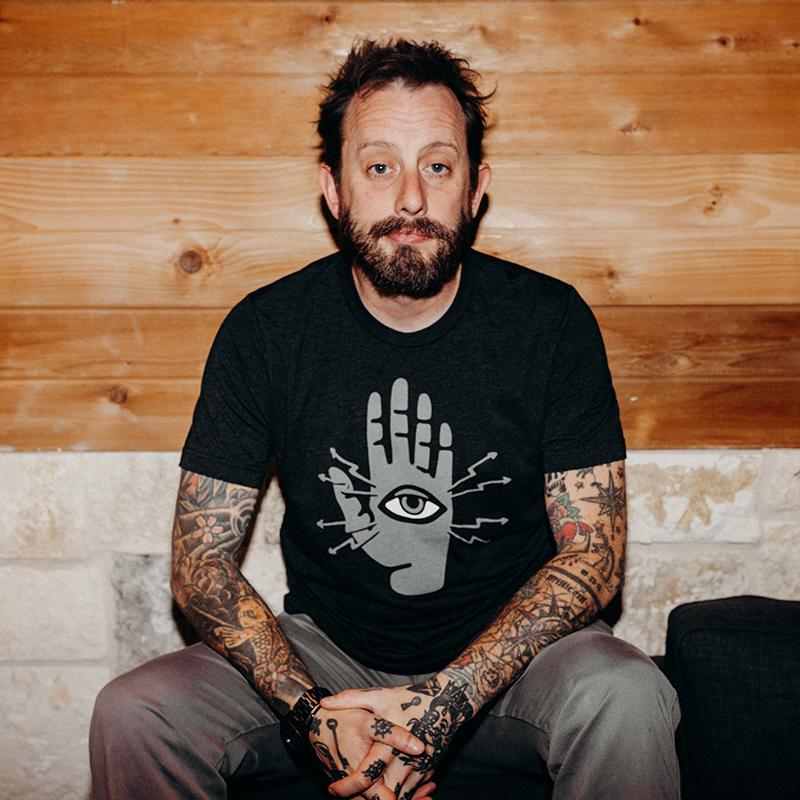 What are Geoff Ramsey's sources of income? Know about his net worth here:

Giving his best contribution as a voice actor since 2003, Geoffrey has collected a net worth of $3 million. His main source of income is television. 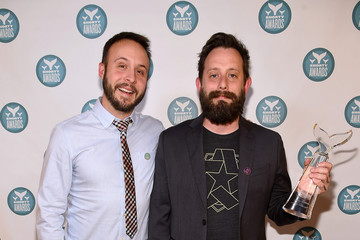 His salary details are not revealed yet. Geoffrey is the co-founder of the production company Rooster Teeth and its video gaming division, Achievement Hunter.

Adding to his net worth, Ramsey launched a pop-up store in LA in 2018. The store features a collection of shirts, hoodies, bags, and pins designed by himself.

Before graduating from high school, Ramsey was enlisted into the US Army. He started basic training at Fort Jackson in South Carolina and served from 1993 to 1998 at Fort Hood.

After founding Rooster Teeth, Geoff Ramsey lent his voice in a sci-fi comedy machinima series, Red vs. Blue along with Burnie Burns, Gus Sarola, and Joel Heyman. He voiced the series as Dexter Grif. 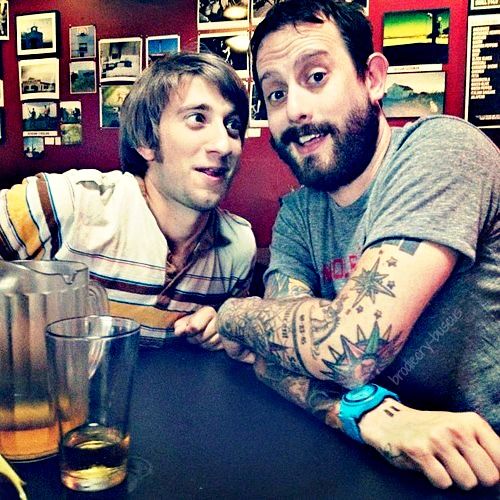 To mention, Ramsey is a producer also. His first production work as Red vs. Blue in 2003. He also produced The Strangerhood in 2004 and Captain Dynamic in 2008.

What about Geoff Ramsey's Relationship status? Is he married? Let's know:

Ramsey is married but divorced. 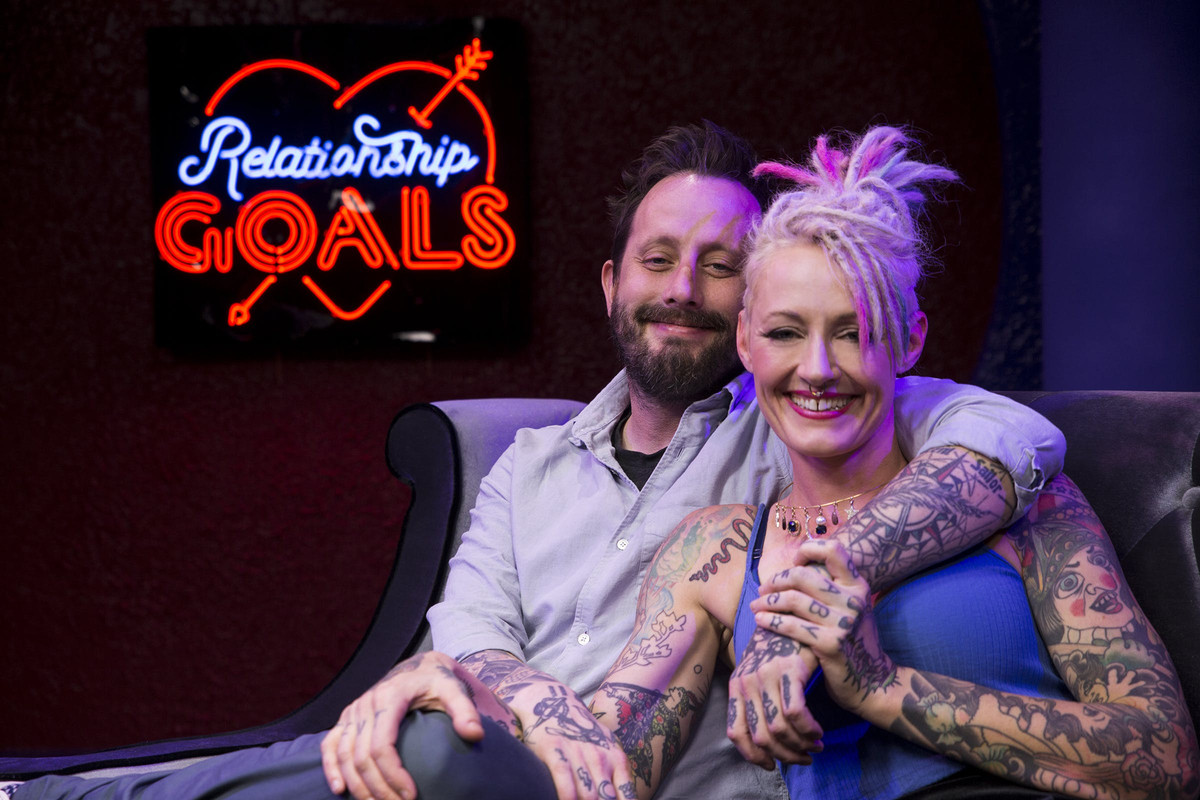 He married an American chainsaw carving artist, Griffon Ramsey in 2005. They have one daughter together. But the couple divorced in 2018.

Where and when was Geoff Ramsey born? Know about his education also here:

He was born with an original name of Geoffrey Paul Fink on June 19, 1975, in Mobile, Alabama. He grew up in Pensacola and Jacksonville Florida. 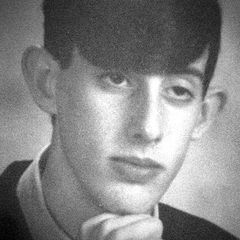 Has Geoff Ramsey maintained his popularity over social media? Let's check his accounts:

He surely has as his Twitter account shows a total of 563K followers and he has tweeted 4,333 times till the date. 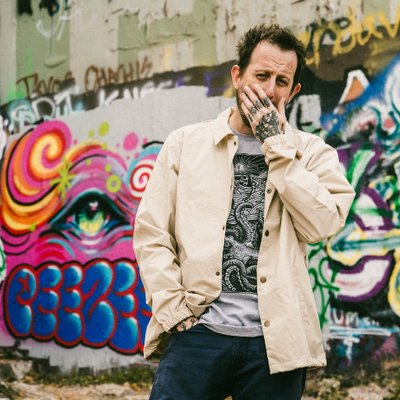 Likewise, on Instagram, he has gathered around 279K followers and he has posted 231 times over there so far.