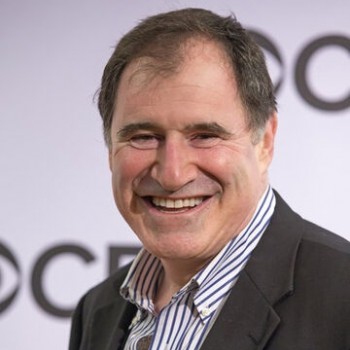 An American actor and voice actor Richard Kind has a net worth of $3.5 million. He is popular for his roles in the sitcoms Mad About You as Dr. Mark Devanow, Spin City as Paul Lassiter, and Curbs Your Enthusiasm as Larry’s Cousin, Andy. 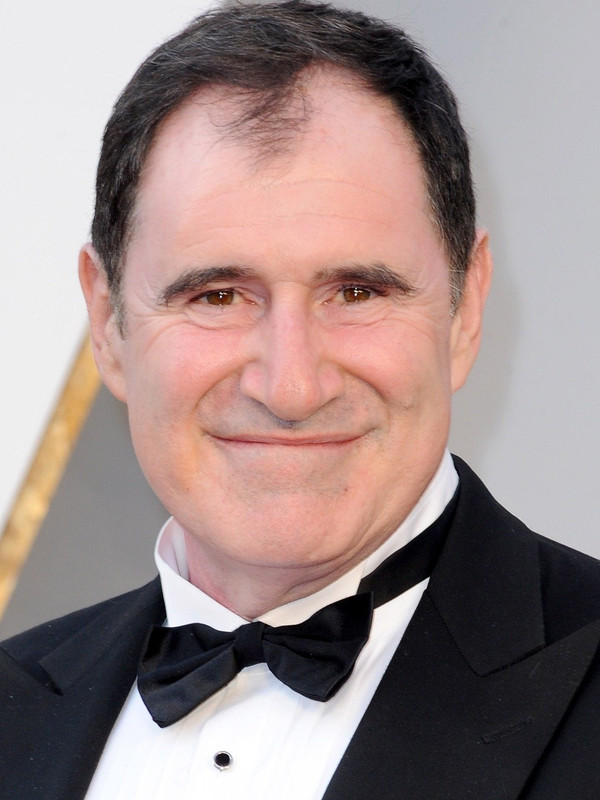 Richard has been able to collect a fortune of $3.5 million till now by starring in TV series and movies. His career not only limits to being the actor since he has also worked as a voice actor in the industry. His first big break on television was as a member of the ensemble cast in the comedy anthology series, Carol & Company.

He has worked as a voice actor in numerous films, however, income from those films has not been disclosed yet. But his films like Cars in 2006 made a gross income of $462 million.

Assets and Property of Richard Kind

In 2006, when Richard replaced one of the leads in the Broadway musical, Dirty Rotten Scoundrels, he along with his family packed and headed back to New York and rented on 79th and Amsterdam for two years.

After that, he and his wife purchased a 2500-square-feet apartment for $2.5 million. The apartment contains three bedrooms, two baths, and a laundry room. Meanwhile, he is also fond of animals and owns a Bernese mountain dog named Bella and a cat, Toby. On average, the market price of the dog is $800-$2000.

He made his acting debut in the film industry by performing an American comedy-drama film named Nothing in Common in 1986. After then, he starred in many blockbuster movies like Stargate(1994), Quicksand(2002), The Visitor(2007), The Understudy(2008), Fancypants(2011), and many more which have performed remarkably in box office leaving his footprint in the industry. 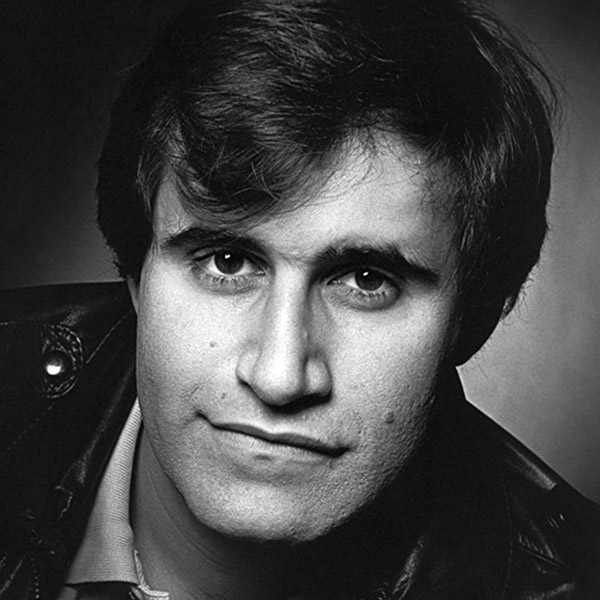 Moreover, he has also worked as a voice artist and his voice credits include Clark in Clark & Lewis Expedition, Molt in A Bug’s Life, Van in Cars and Cars 2, Larry the Anaconda in The Wild, Tom in Tom and Jerry: The Movie and many more. He also has a recurring role for the voice of the villain Frugal Lucre on Disney Channel series Kim Possible.

Awards and Achievements of Richard Kind

For his outstanding performance in TV series and movies, he has been honored with several nominations and awards over the years. In 1995, he has been nominated in the Screen Actors Guild Award for his performance in the sitcoms Mad About You for the category Outstanding Ensemble in a Comedy Series for the first time in his career.

Richard Bruce Kind was born on November 22, 1956, in Trenton, New Jersey, United States. He is the son of Samuel Kind and Alice Kind. He also has one younger sister, Joanne Kind. 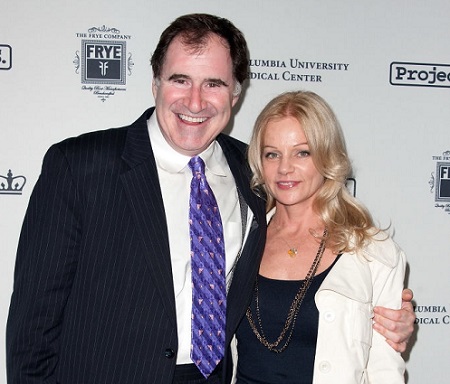 Richard married on November 14, 1999, with Dana Stanley. The couple also has a son Max Kind and two daughters Samantha Kind and Skyler Kind.