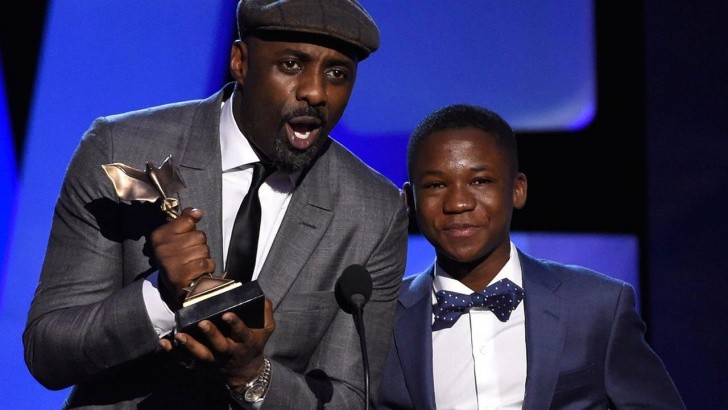 It takes huge dedication and hard work to come in the limelight. It goes same with Beasts of No Nation star Abraham Attah who was plucked off raw when he first came in the onscreen. And now, he is one of the best youngest actors in Hollywood.

Attah has successfully won millions of hearts through his incredible acting skills. Now, his fans are quite keen to know about one of the best youngest actor Abraham Nii Attah. Here, in this column, we will let you know about Abraham Attah. Check it out:

The full name of Abraham Attah is Abraham Nii Attah who was born on July 2, 2001, in Ghana. He is a Ghanaian Hollywood actor who is currently residing in the U.S for his career and education. Attah belongs to the Ga-Dangme ethnic group in the Greater Accra Region of Ghana.

To be straight; Abraham Attah started his professional career back in 2015. For now, it’s been only a year that Attah began his acting career and he is already in everyone’s heart. In such a short period of time, he has been able to win the best youngest actor awards too.

Attah started his professional acting career after appearing in “Beasts of No Nation.”  He was awarded the Marcello Mastroianni’s Best Young Actor Award at the 72nd Venice International Film Festival for his leading role of child soldier Agu.

He successfully became an Ambassador for the Free Education Policy in Ghana after supporting the policy with a picture endorsement.

Attah also acted in “Out of the Village.” In the year 2017, he appeared in the Marvel film “Spider-Man: Homecoming.” There are headlines that he has joined the ensemble cast of “The Modern Ocean”  which is Shane Carruth’s third film.

It’s been only around a year that Attah started his professional acting career and now is regarded to be one of the richest kids in Ghana.

Though Attah did not reveal the exact figure of his net worth, sources claim that as of April 2017 Abraham Attah’s net worth is estimated to be around $100,000. As Attah is still active in the field, there is no doubt that his net worth will get higher in coming days.

There is not a big drama in Abraham Attah’s life. But back there were several rumors that Attah is a street child. He is actually living with one of his parents in Ashiaman, Accra Ghana.