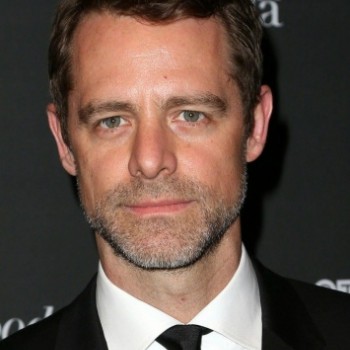 David Sutcliffe is a Canadian-American actor who is best known for playing Christopher Hayden on Gilmore Girls and Detective Aidan Black on Cracked. Currently, he is estimated to be worth 3 million dollars. 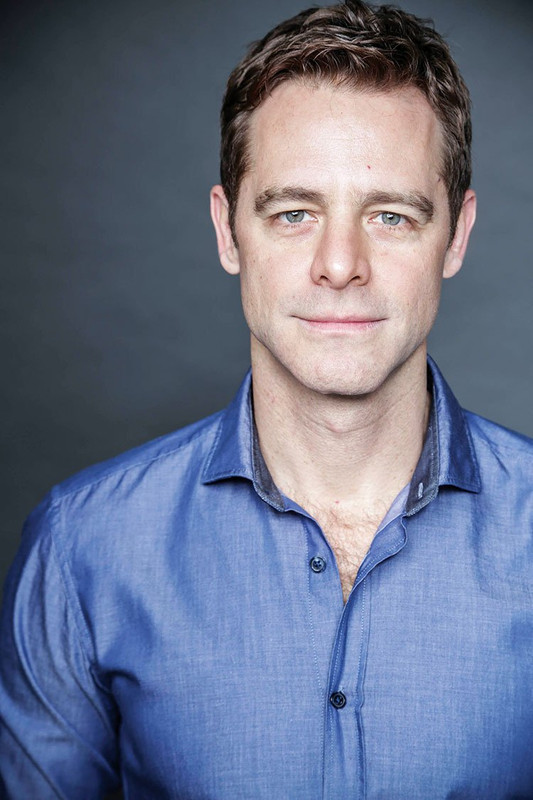 Sutcliffe retired from acting in 2019 and works as Facilitator, Coach, and Filmmaker. He produced and directed a documentary series about a therapy retreat called Group.

Sutcliffe is estimated to be around 3 million dollars. Much of his fortune came from playing notable roles in TV and movies. He is a blog-writer and makes money from his blogs. He is also a co-founder of an organization.

Career and Achievements of David Sutcliffe 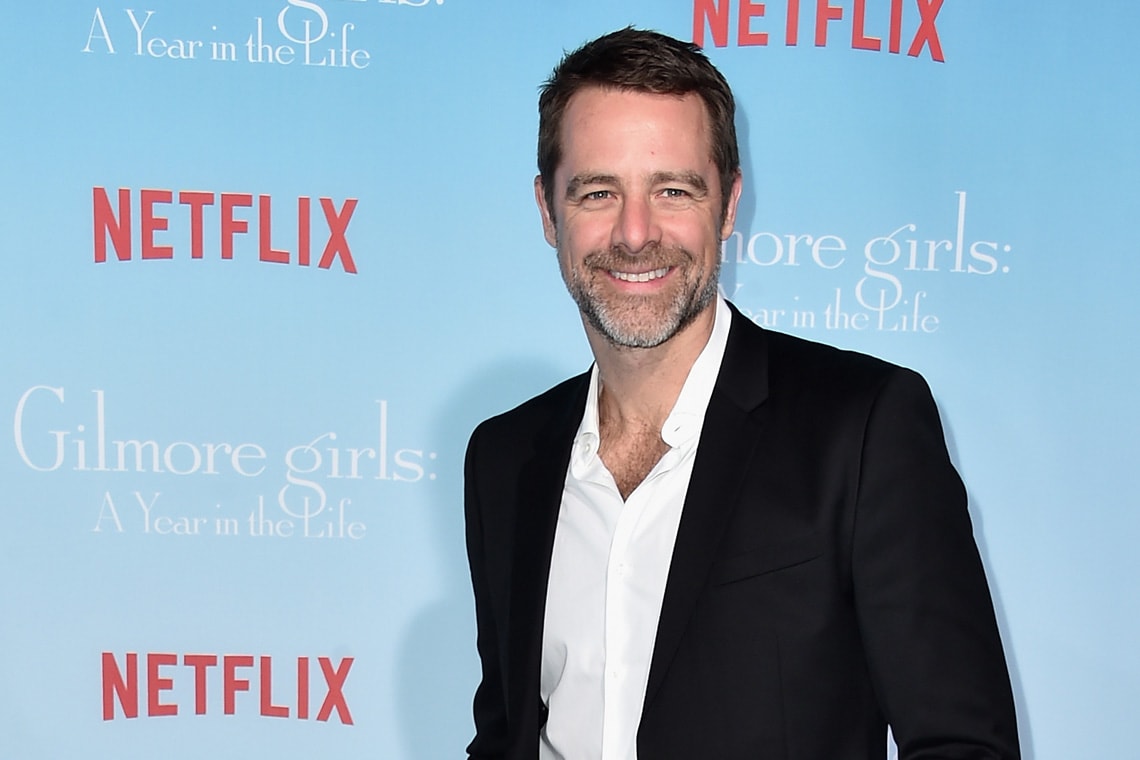 Sutcliffe started off his career as an actor in 1995. He appeared in many TV shows like Cold Feet, I'm with Her, Gilmore Girls, Private Practice, Cracked, and Proof. His film credits include Cake, Testosterone, Under the Tuscan Sun, Misconceptions, Murder in the Hamptons and Before You Say I Do.

In 2019, he announced his retirement from Facebook. He produced and directed a documentary series about a therapy retreat called Group. He is also a blogger and blogs about psychology and making lives better through it.

Sutcliffe was born in Saskatoon, Canada, but raised in Grimsby and St. Catharines, Ontario. He studied English literature at Victoria College at the University of Toronto. He wanted a career in basketball but had to give up the sport when he was diagnosed with a herniated disk.

Assets and Property of David Sutcliffe

We are sure he lives a lavish life but he is very private when talking about his properties and assets. Sutcliffe owned a Chevrolet Prizm, which was damaged during an accident. Except that we do not know other details.

Sutcliffe played on the World Poker Tour in the Hollywood Home games, for the Hollygrove House charity. In 2013, he helped raise funds in support of children’s mental health programs in Toronto.

David Sutcliffe was married to actress Julie McCullough in November 2001. But the couple ended up getting a divorce in 2003. After that, his personal life did not come up in the media. 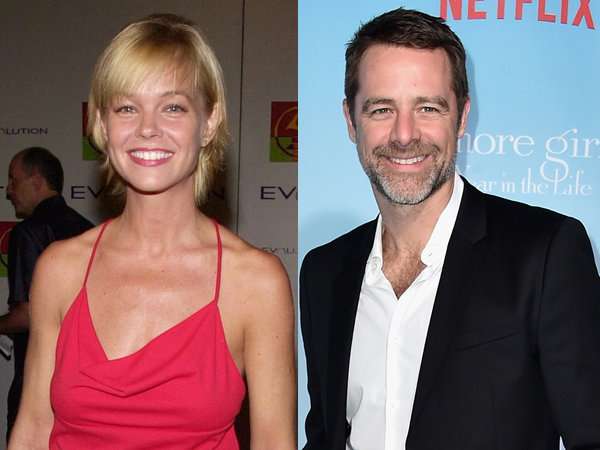 In 2013, it was revealed that he had been single for 8 years after the divorce. He said he felt sad about being single in media but the news of the actor's relationship never surfaced. So it seems like he is single.