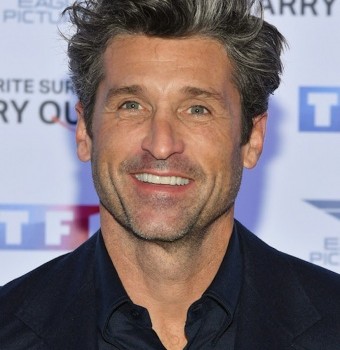 An American actor, Patrick Dempsey holds a net worth estimated to be around $60 million. He is known for his role in the series, Grey's Anatomy  starring alongside Ellen Pompeo. To mention, Patrick Dempsey is a race car driver also. 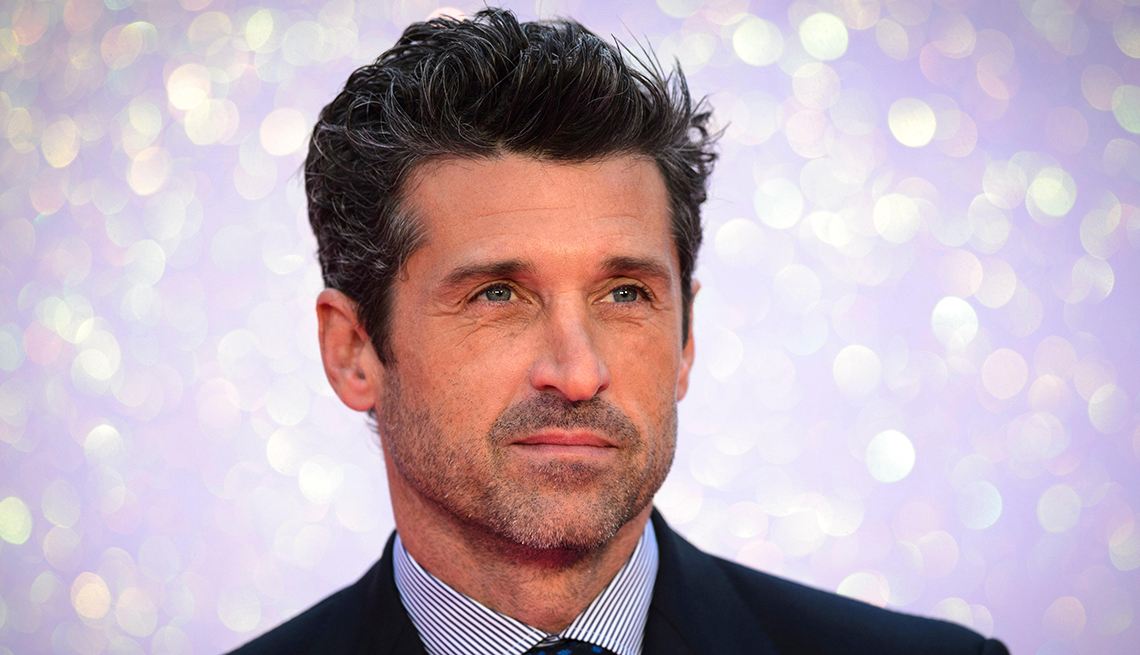 What are the earnings of Patrick Dempsey? What are her sources of income? Know about it here:

The main source of income of Patrick is film and television. He has been active in the industry since 1985 and has collected a fortune of $60 million. 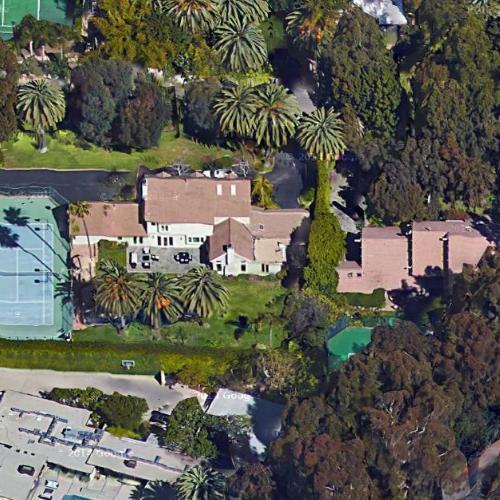 He is a race car driver also so, his other profession has also added to his bag of fortune. Down here is the figures that Patrick collected from film and television.

How did Patrick start his professional career? Know about his early films here:

In 1983, Patrick appeared in two films with an uncredited role, The A-Team, and The Out-Of-Towners. His role in the film, The Stuff in 1985 was also uncredited one. 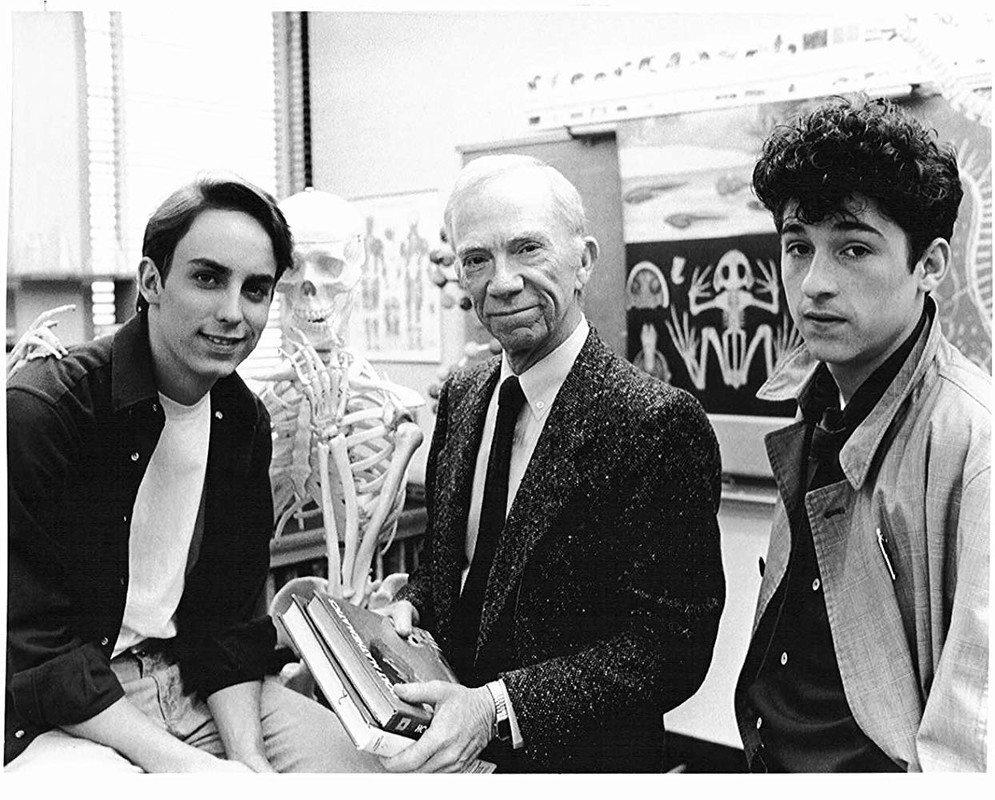 His notable role in a film came in 1985 with the film, Heaven Help Us. A year later, he appeared in two films, A Fighting Choice and Meatballs III. He also appeared in seven episodes of Fast Times the same year.

His major role on television came in 2005 when he portrayed the role of Dr. Derek Shepherd in Grey's Anatomy. He starred in the show until its eleventh season. 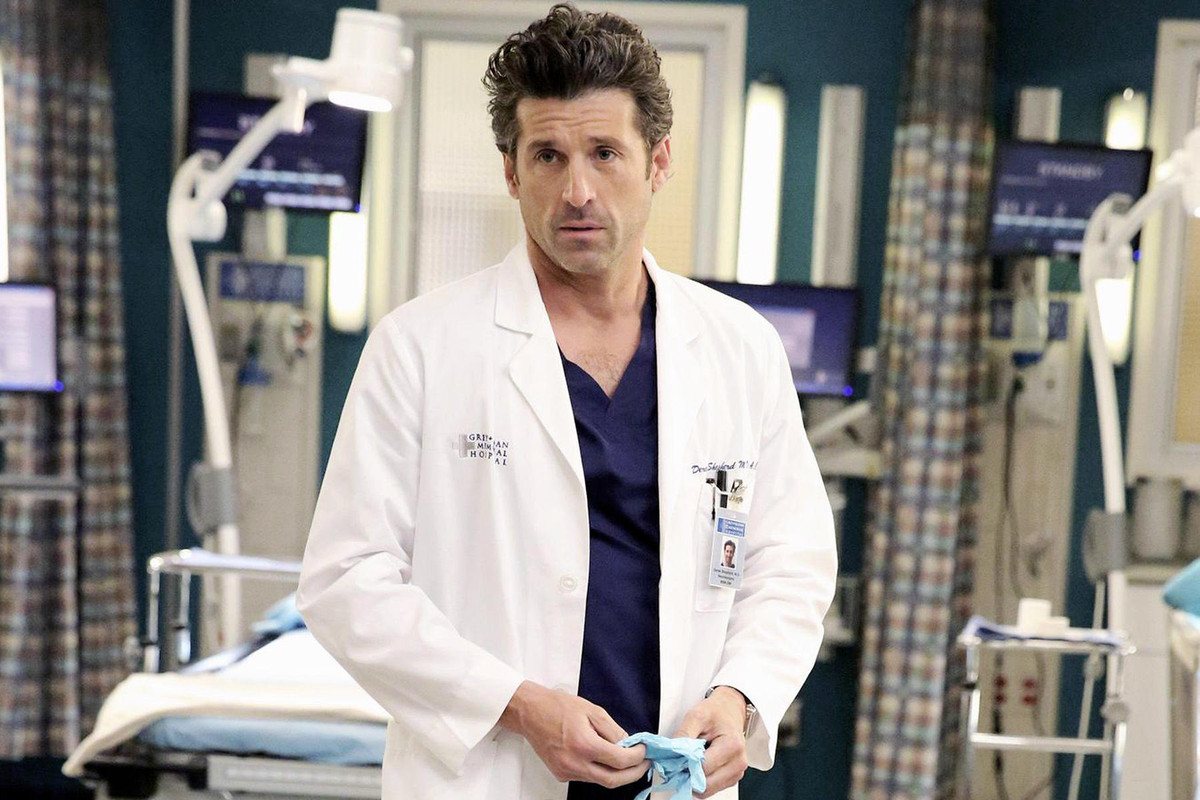 Patrick's film career has also been notable ones. Some of his major films are listed here:

Patrick's love for motors and speed is quite adorable. He is a race car driver and started racing since 2004. His first car race was at 2004 Panoz Racing Series. 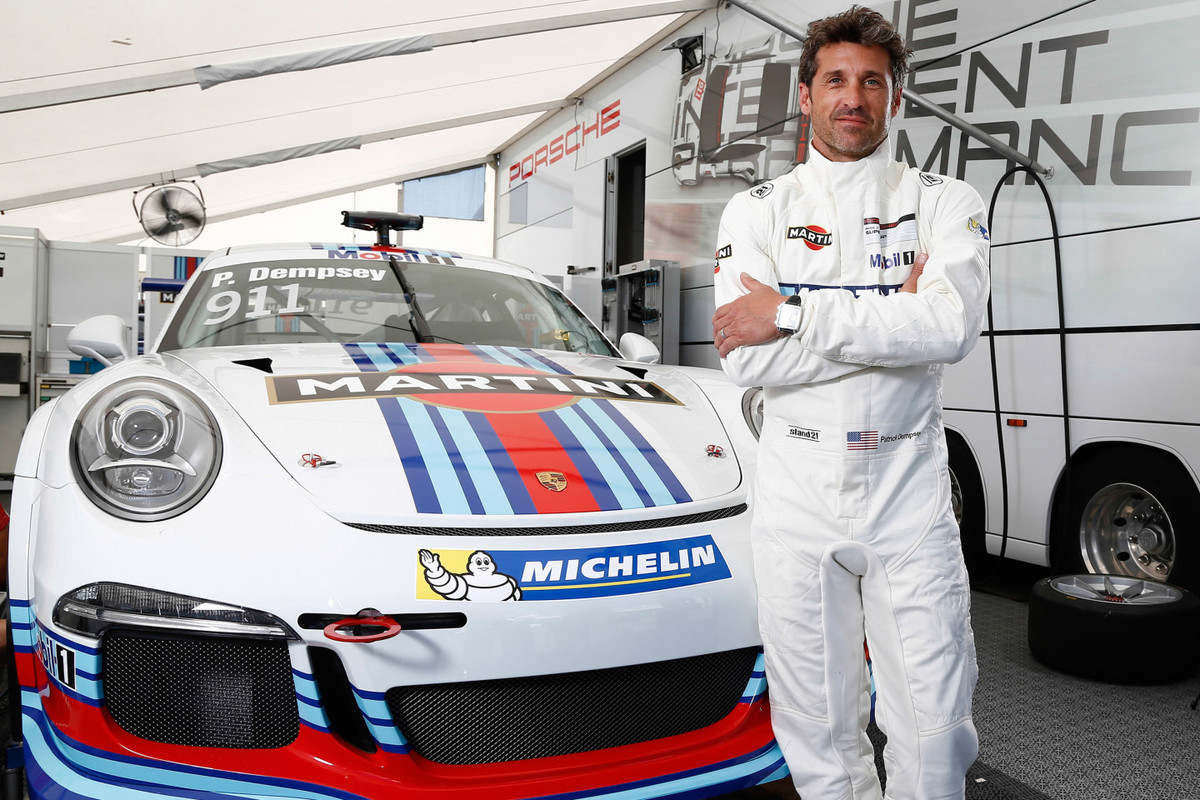 He has raced in many series and has managed to achieve the highest of second position only. He competed in 24 Hours of Le Mans in 2009 and 2013-15.

His participation in other competitions include:

Where and when was Patrick born? Know about his education also here:

Patrick Galen Dempsey was born on January 13, 1966, in Lewiston, Maine, to the parents, William Dempsey and Amanda Casson. He has two older sisters also. 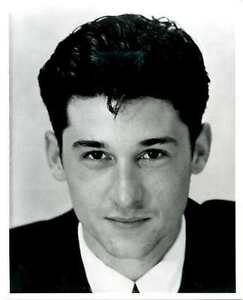 What about Patrick Dempsey's Relationship status? Is he married? Know about it here:

Yes, Patrick Dempsey has already been married and married twice.

Back in 1987, he married his manager and actress, Rochelle Parker. Rochelle was 27 years older than Patrick. The couple divorced in 1994. 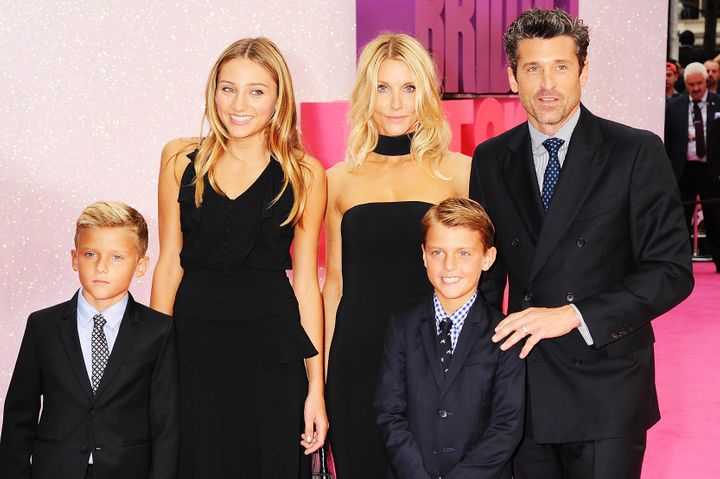 Then for the second time, Patrick married a hairstylist and makeup artist, Jillian Fink. The couple married in 1999 and they have three children together. They filed for divorce in 2015 but called off a year later.

Does Patrick Dempsey have enough time to spare on an online world? Let's have a look over here:

He surely has as his official Twitter account shows a total of 1.45M followers and he has tweeted 1,631 times till the date.

Likewise, on Instagram, Patrick has got around 4M followers and over there, he has posted 617 times so far.