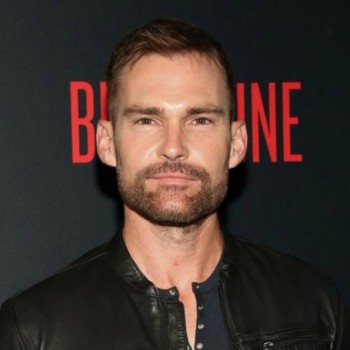 Seann William Scott is an American actor, comedian, voice actor and film producer, most known for his roles in the American Pie franchise and Goon series. As of April 2020, he is estimated to be around 25 million dollars. 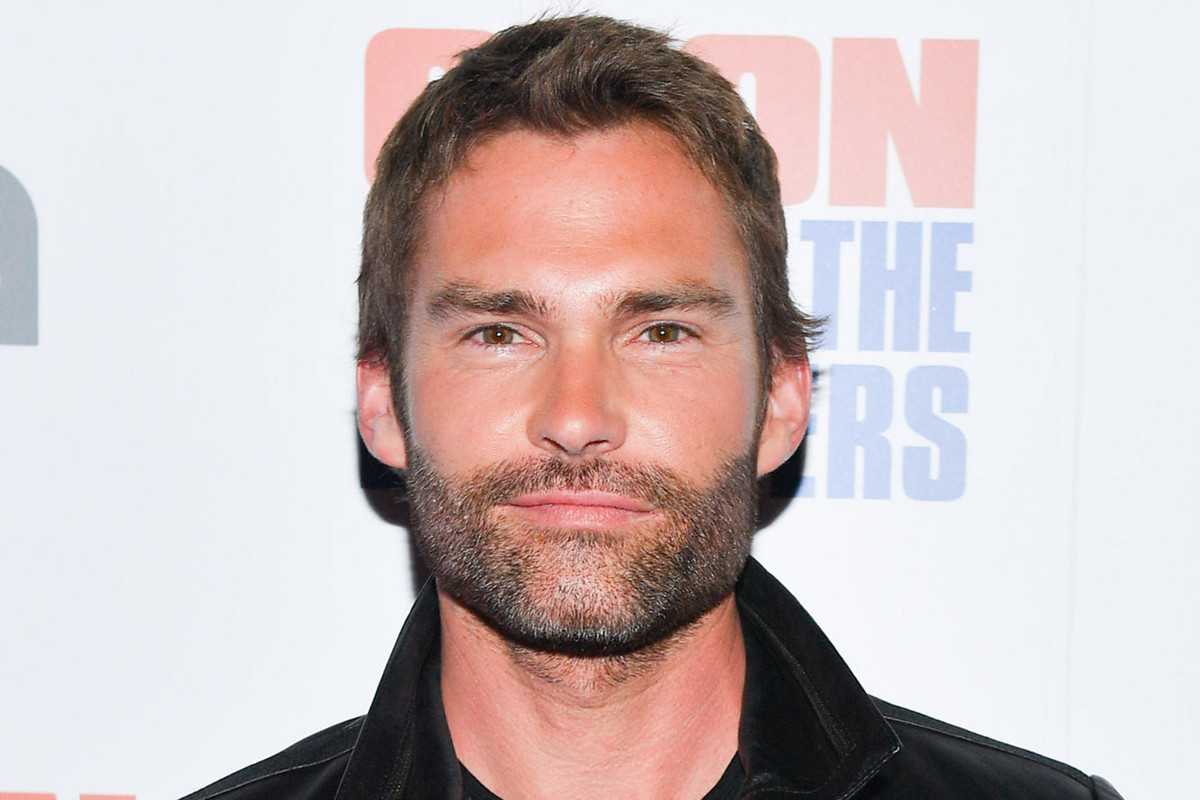 His income mostly comes from acting and providing voices to characters. Although the Amerian Pie (1999) paid him only $8000  for his supporting role, the American Reunion (2012), American Pie sequel, paid him $5 million. The films in which he starred has up to $4.9 billion in the box office. He has also worked in TV shows, web series and video games (as a voice actor). He also produced some of his movies.

Career and Achievements of William Scott

He worked at the Home Depot to keep up himself between acting jobs. Scott played the role of Steve Stifler in the comedy film American Pie (1999) which was his first commercial success film. Then, Scott got his role as Steve Stifler in the three sequels films, American Pie 2 (2001), American Wedding (2003), and American Reunion (2012). He was paid $5 million salary and the portion of profits for his performance in American Reunion. Willians played as a hapless nerd in the horror film Final Destination (2000) and as a friendly stoner in Dude, Where's My Car?. He also appeared in movies such as  Road Trip, Jay and Silent Bob Strike Back, Evolution, Stark Raving Mad and Bulletproof Monk. In 2007, Scott got the lead role as a police officer in Southland Tales, with Dwayne Johnson. He also worked with Dwayne in film The Rundown.

He voiced the character Crash in the 'Ice Age: The Meltdown' and reprised the role in all of the sequels  Ice Age: Dawn of the Dinosaurs, Ice Age: Continental Drift, Ice Age: Collision Course. He has also starred in a number of  TV shows like 'Unhappily Ever After', 'Something So Right', 'Ice Age: A Mammoth Christmas', 'It's Always Sunny in Philadelphia', 'Timms Valley', 'Ice Age: The Great Egg-Scapade' and 'Lethal Weapon'. Scott made a cameo appearance as a Vermont State Trooper in the 2018 film sequel, ‘Super Troopers 2’. 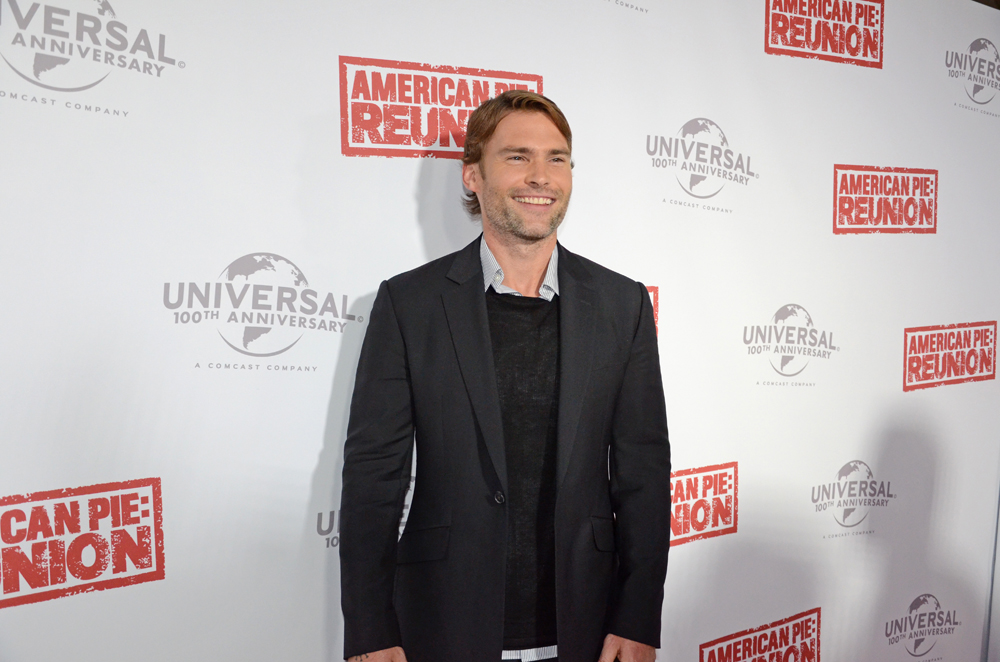 Assets and Properties of William Scott 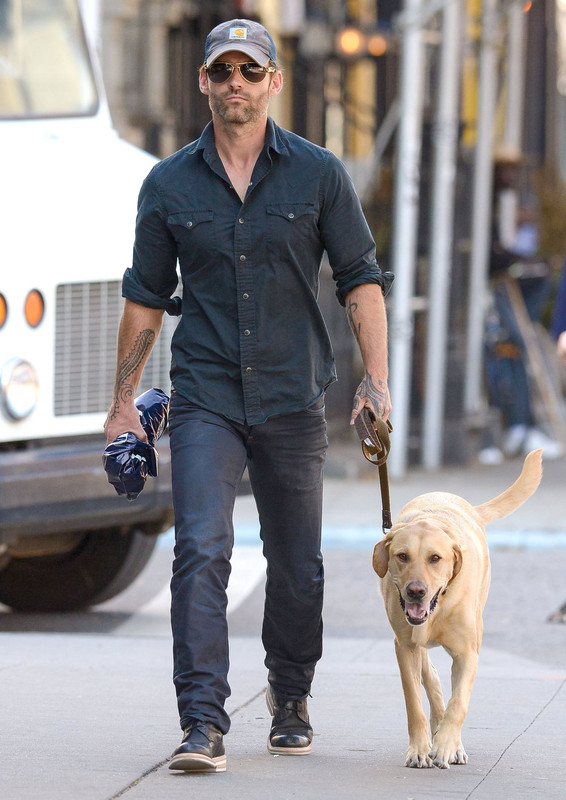 Scott is very private about his personal life. Scott currently lives in Malibu, Los Angeles and owns a 4176 sq ft of property. Scott bought the house from David B Thind in 2004 and cost around $4 million. The house has 5 bedrooms and 4 baths and the property also has a pool with greenery all around. Scott also has a dog named Dude. He is often seen walking Dude around.

Scott was born in Cottage Grove, Minnesota. His parents are Patricia Anne Simons and William Frank Scott. He has 6 six siblings and he is the youngest among them. He is of Scottish-English descent. He studied in Park High School, Minnesota. He played football and basketball in school. Later, he studied at the University of Wisconsin and Glendale Community College. He relocated to Los Angeles after he pursued acting. His father died in 2007.

It was rumoured that Scott dated former Victoria's Secret fashion model Deanna Miller from 2005 to 2008. In 2012, Scott confirmed that he was engaged to fashion model Lindsay Fremont. In 2013, the engagement had ended and the couple had split. Recently in 2019, he was married to interior designer Olivia Korenberg. 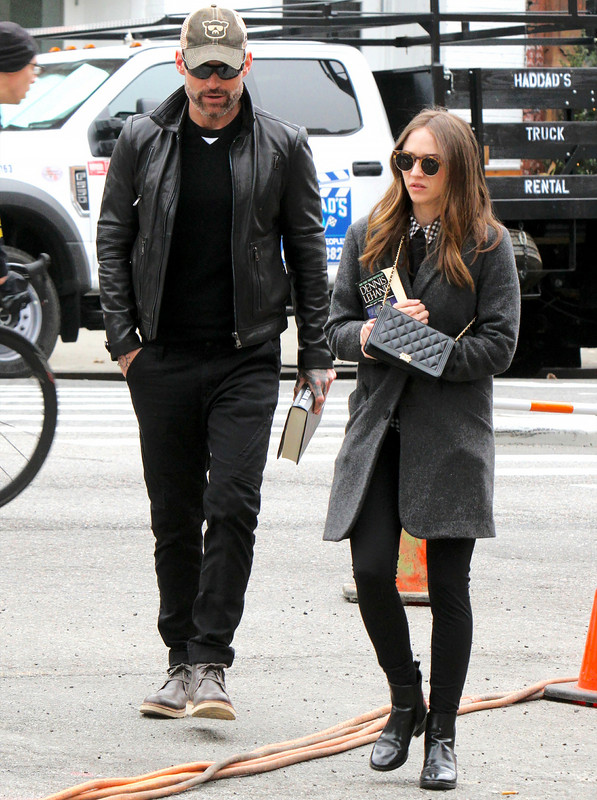