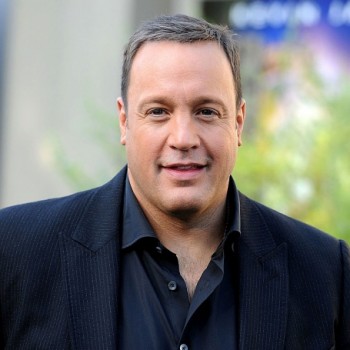 Kevin James, a famous comedian, screenwriter, and popular American actor whose net worth is estimated to be $80 million dollars as of 2020. He was nominated for a 2006 Primetime Emmy Award for Outstanding Lead Actor in a Comedy Series for the role of Doug Heffernan on the CBS sitcom The King of Queens. 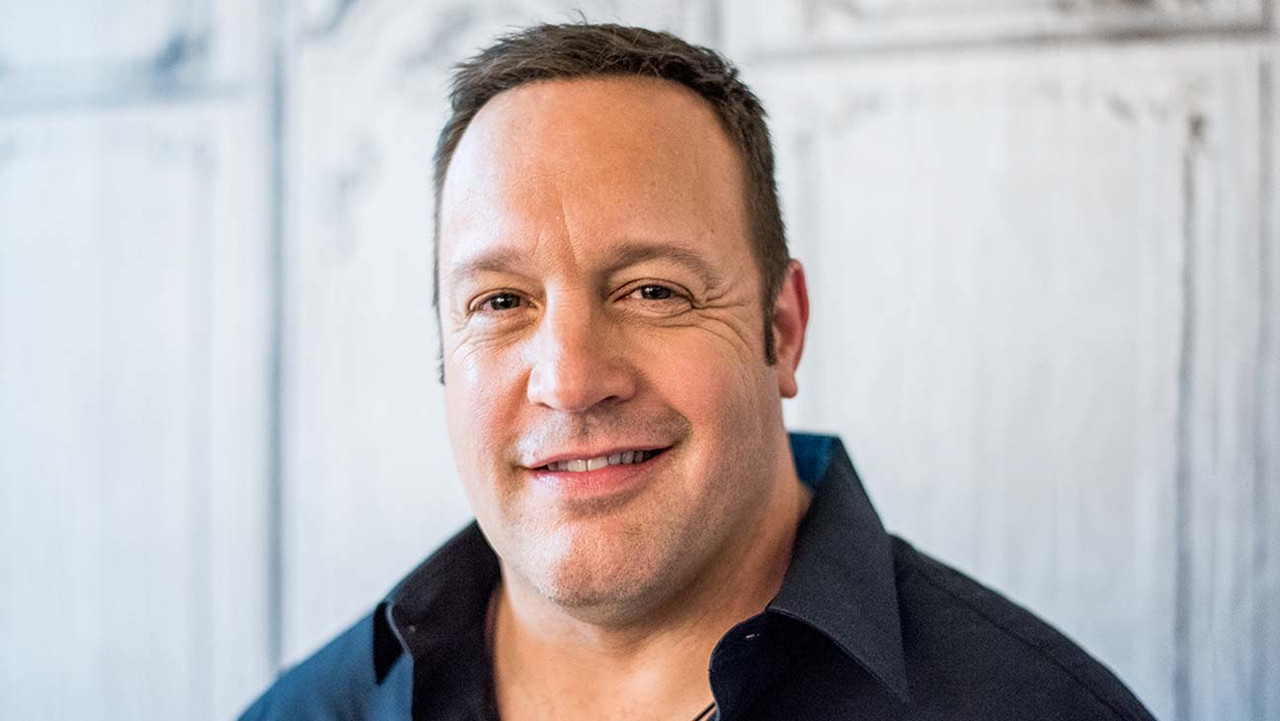 The major sources of income of Kevin are mainly due to the movies in which he is a part and also his stand-up comedy shows. His major earning movies are listed below:

Assets and Property of Kevin James 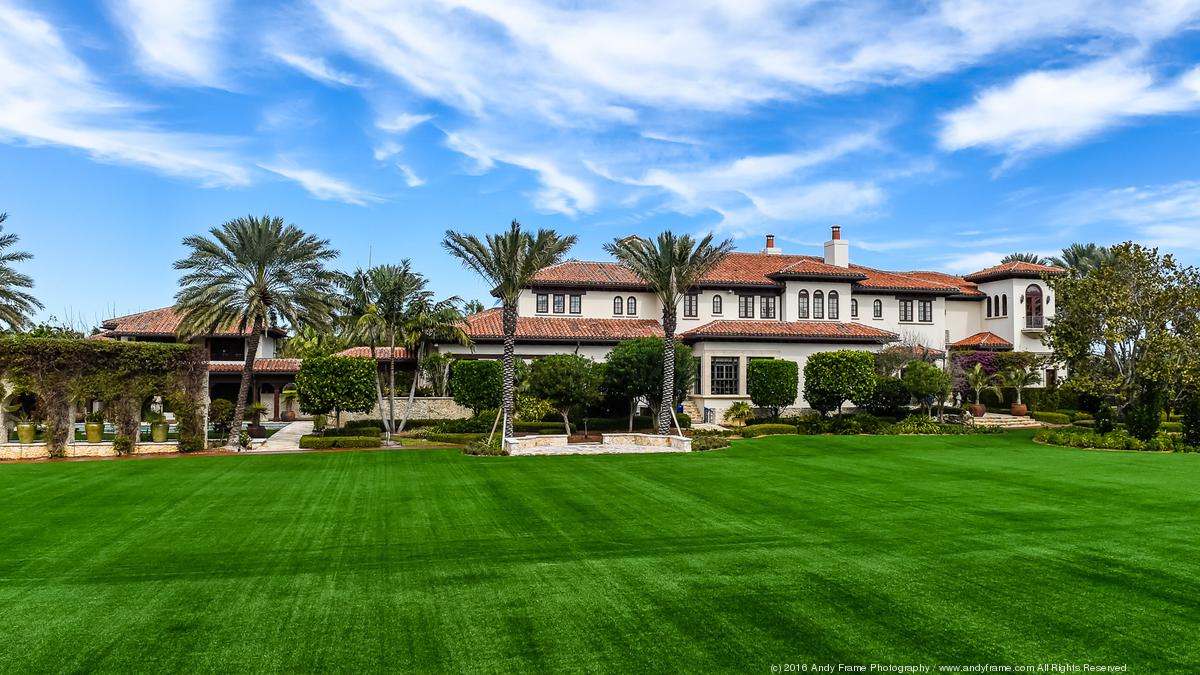 Kevin James lives in Delray mega-mansion net worth of $26 million. It is located at 502 North Ocean Boulevard. Kevin's home is a Mediterranean-style estate with eight bedrooms, 10 bathrooms and 26,000 square feet of living space. That's not it the mansion consists of a garage with room for keeping approximately 10 cars, several gardens, walking paths, seven fireplaces and covered places to sit and chill spread throughout. He hasn't revealed his much interest in cars and their collection but being a famous and rich actor he obviously owns luxurious cars like his mansion.

Kevin began his career by doing stand-up comedy in 1989. He became popular through several shows like The Tonight Show with Jay Leno, The Rosie O'Donnell Show, The Ellen DeGeneres Show, Late Night with Conan O'Brien and many more. At one time he was rated #89 on comedy central's list out of greatest stand-up comedians. In the year 2001, he started his own stand up called Kevin James: Sweat the Small Stuff. In the year 2001, he debuted in the television industry by playing the role of an actor that pulled practical jokes on unsuspecting people on The New Candid Camera show. After which he was included in many series and shows. The King of Queens was the longest-running show from 21st Dec 1998 to 14th May 2007 where he played the role of working-class parcel delivery man. His most recent work in the TV industry was in the sitcom "Kevin Can Wait" which premiered on 19th September 2016.

Moving on to the Film industry, after a small cameo in 50 First Dates in 2004. Kevin began his filming career in 2005 romantic comedy  "Hitch" alongside Will Smith and Eva Mendes. After his head starts in the industry he did numerous movies like Pronounce You Chuck & Larry (2007), You Don't Mess with the Zohan (2008), Paul Blart: Mall Cop (2009), The Dilemma, Zookeeper, etc. The most recent work of his is Sandy Wexler ( A  Netflix Movie) in 2017 where he co-starred with Adam Sandler.

Kevin actually never won a major award but got nominated several times for various movies. Some of the nominations are:

1. In 2006, for The King of Queens; episode: "Pole Lox" he was nominated for the Primetime Emmy Award for Outstanding Lead Actor in a Comedy Series.

2. In 2015, for Paul Blart: Mall Cop 2 he was nominated for the category Choice Movie Actor: Comedy

3. In 2017, for Kevin Can Wait he was nominated for the Favorite Actor in a New TV Series.

Kevin James was born on 26th April 1965 in Mineola, New York, United States. James' father's name is Joseph Valentine Knipfing Jr. and his mother's name is Janet Knipfing. He has a brother and a sister. Kevin was married to Steffiana de la Cruz in the year 2004 and he has 4 children as well. His brother Gary Valentine is also a famous actor and comedian. 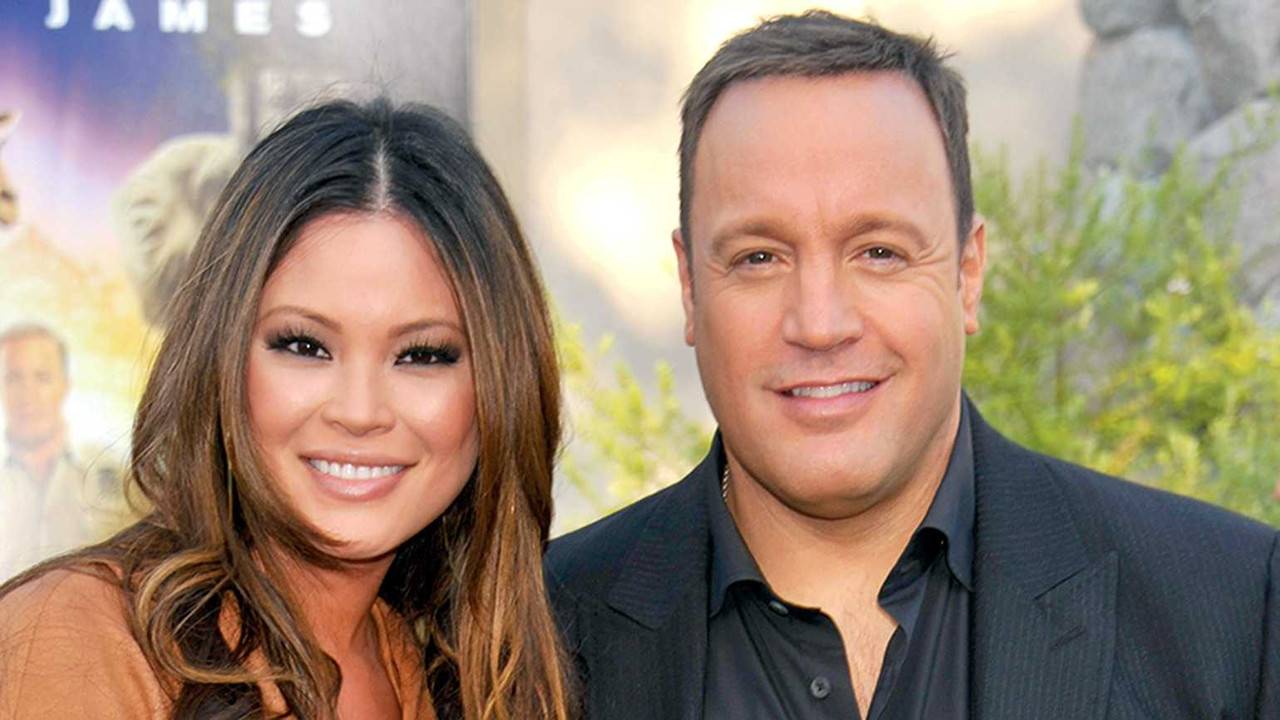