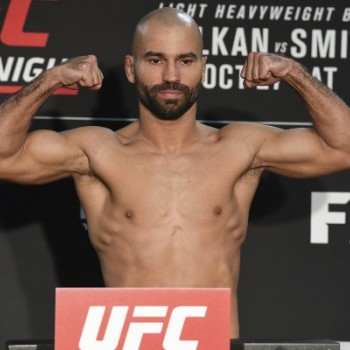 A popular Russian mixed martial artist and boxer based in Ireland, Artem Lobov has an estimated net worth of $350K as of 2020. He is popularly known as a member of the SBG Ireland and has also fought for several British MMA promotions, Cage Warriors and Cage Contenders. 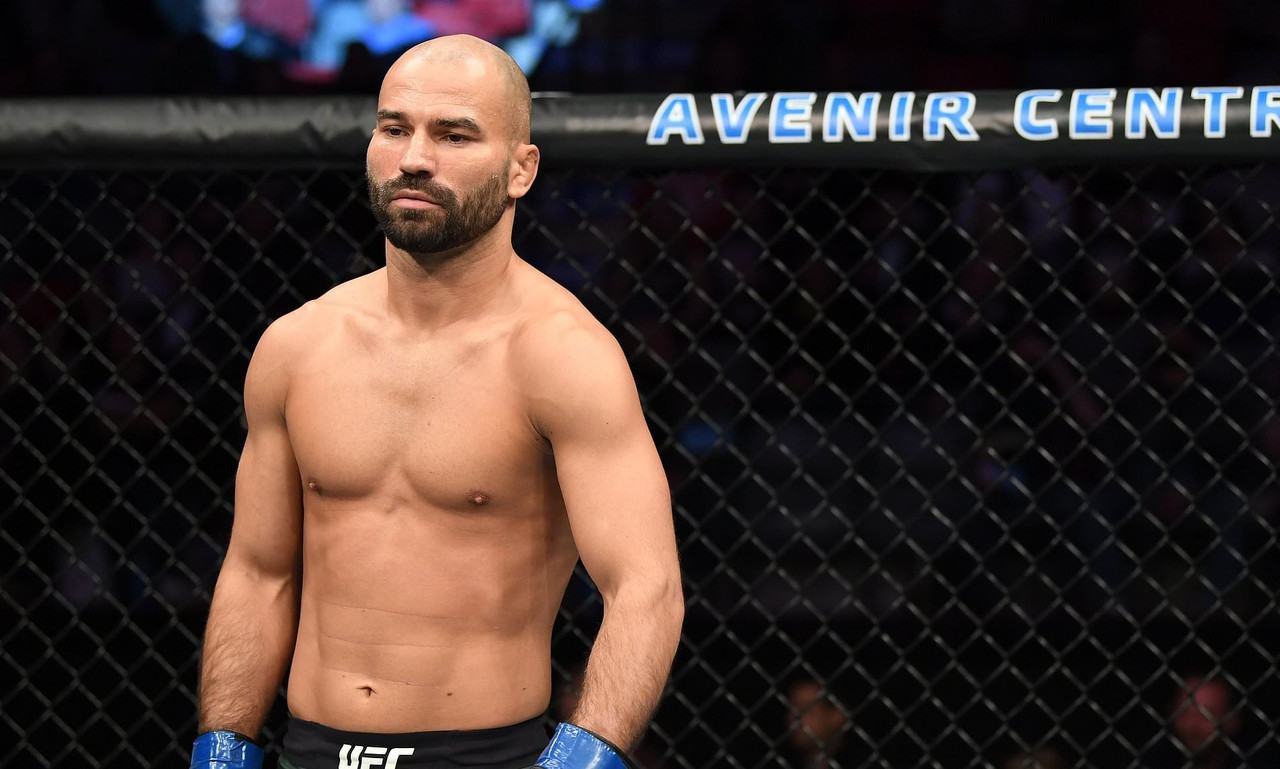 Assets and Property of Artem Lobov

Artem is definitely a rich man and his wealth is expected to increase as his career progresses to the next level. His current place of residence, properties, cars, and other assets have not been revealed yet. Any further information regarding his properties, house, and other assets will be updated.

The Career of Artem Lobov 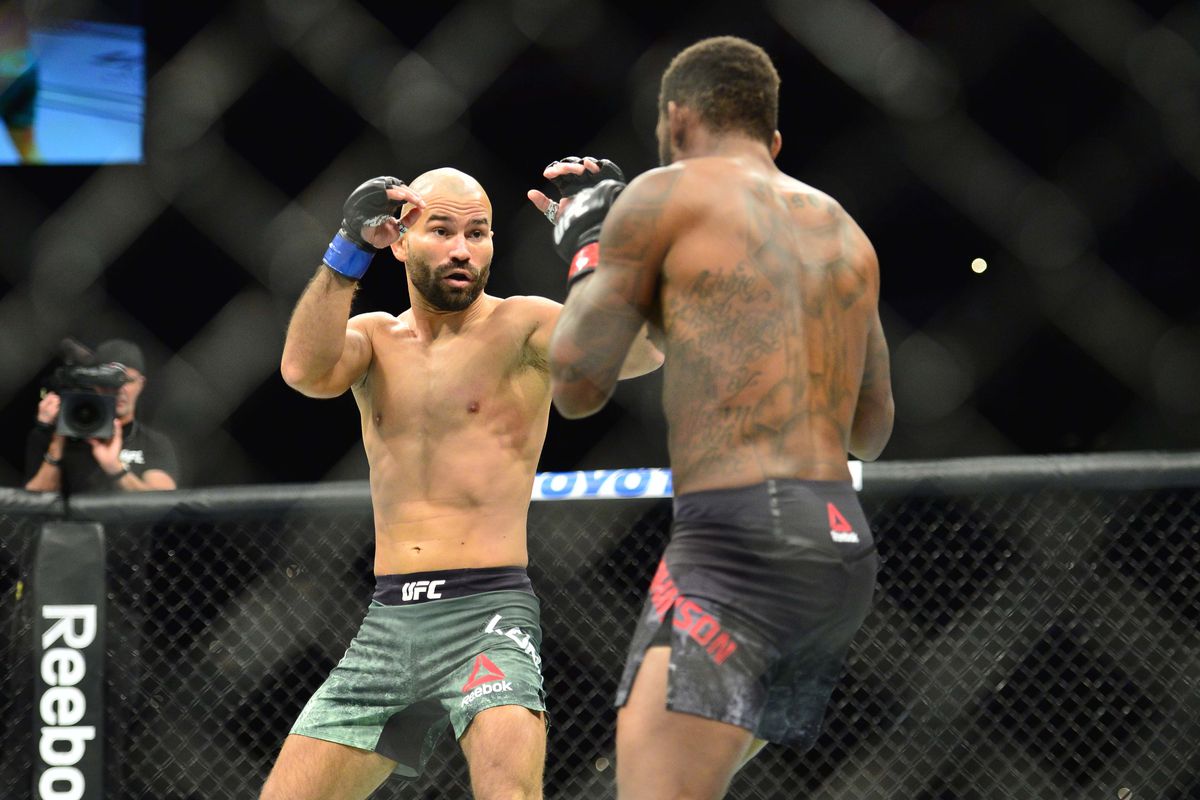 Artem was highly interested in combat sports from an early age. He had trained under several tutors and had joined several institutes before pursuing his career in MMA. In the year 2010, Artem officially made his debut in MMA. He started off with Cage Warriors. Unfortunately, he lost his debut match against Patrick Vickers through a unanimous decision. To get into The Ultimate Fighter house, fighters must compete in preliminary fights to advance to the finals but he lost his preliminary bout to Mehdi Baghdad, however, his coach and teammate Conor McGregor brought him back into the fight as each coach was allowed to bring back one additional fighter who lost in the prelims. In the year 2015, Artem made his official UFC debut against Ryan Hall during the Ultimate Fighter Finale 22. He didn't win the bout. In the following year, he faced Alex White at UFC Fight Night 82. On the UFC Fight Night 108, he faced Cub Swanson. Unfortunately, he lost the match via unanimous decision still due to his outstanding performance, he earned the Fight of the Night performances title.

On the UFC Fight Night 138, he was expected to face against Zubaira Tukhugov but due to several controversies the match was canceled, and later on, he faced Michael Johnson but was defeated via unanimous decision. He has also signed a three-year contract with Bare Knuckle Fighting Championship (BKFC). He faced Jason Knight in the main event and defeated him via unanimous decision. One of the most memorable fights of Artem's career was against Paulie Malignaggi. He won the match against Paulie Malignaggi via unanimous decision, earning a 48–47 on all three judges scorecards. Talking about his Bare Knuckle career record, he has been into three fights out of which he has won two and lost only one. He had lost against Jason Knight in a rematch held during Bare Knuckle FC 9 on November 16, 2019. 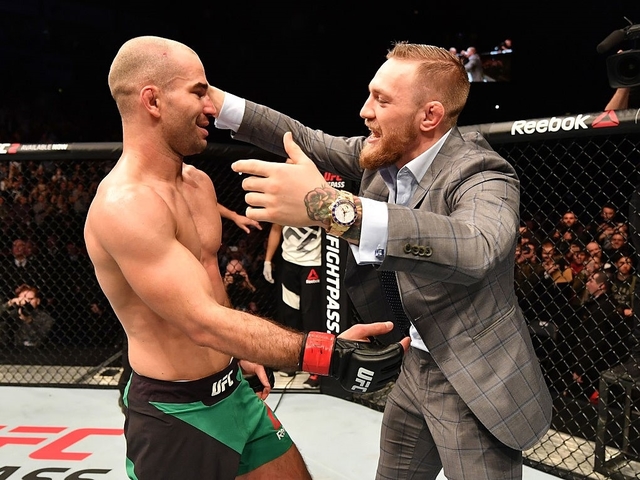 He has also got involved in a controversy where he was found talked trash about a fellow lightweight fighter Khabib Nurmagomedov online. During the UFC 223 event, Artem was staying in a hotel and the hotel was surrounded by Khabib and his team members. Despite this, Artem has not been found to get involved in any sort of scandal, rumors, or controversy.

Awards and Achievements of Artem Lobov

One of the biggest achievements in Artem's career is the fan following and the love he has received across the globe. His work and performances have been appreciated. He hasn't won any specific awards or nominations but his performance against Cub Swanson earned him a Fight of the Night award. Talking about his MMA career stats, he has engaged in 30 matches out of which he has won 13 matches and has lost 15 matches which also include a draw and a no-contest match. 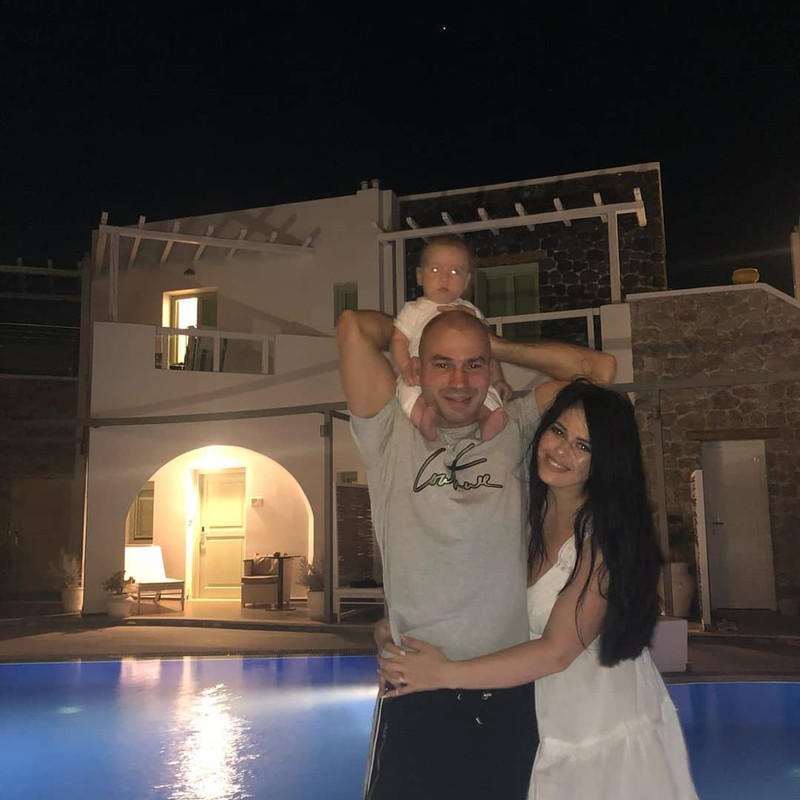 He was born on August 11, 1986, in Gorky, Russian SFSR, Soviet Union. He is of Russian nationality but currently resides in Ireland. To date, there are no details related to his parents, siblings, or any family members. He is currently married to Nicole McQuillan. The details of the marriage have not been revealed yet. But, the couple has been blessed with a baby boy. The couple is living a happy married life. Artem prefers to keep his personal life private, thus he doesn't reveal much to the outer world.

Being one of the most potentially talented and skilled MMA fighters, he has gained a huge fan base amongst the youth mainly. To stay connected with his fans and keep them updated, Artem is socially active on many social platforms like Instagram, and Twitter. He is followed up by 482k followers on his Instagram account whereas he is followed by 88.9k followers on his Twitter account.