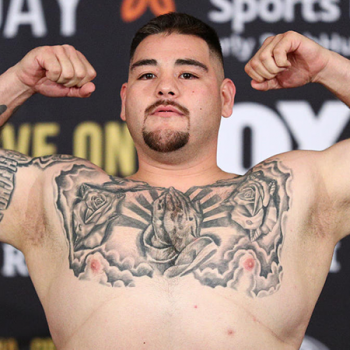 A popular American professional boxer, Andrés Ponce "Andy" Ruiz Jr. has an estimated net worth of $5 million as of August 2020. He is popularly known for becoming a world heavyweight champion, and the first male boxer to achieve this coming from a Mexican background. 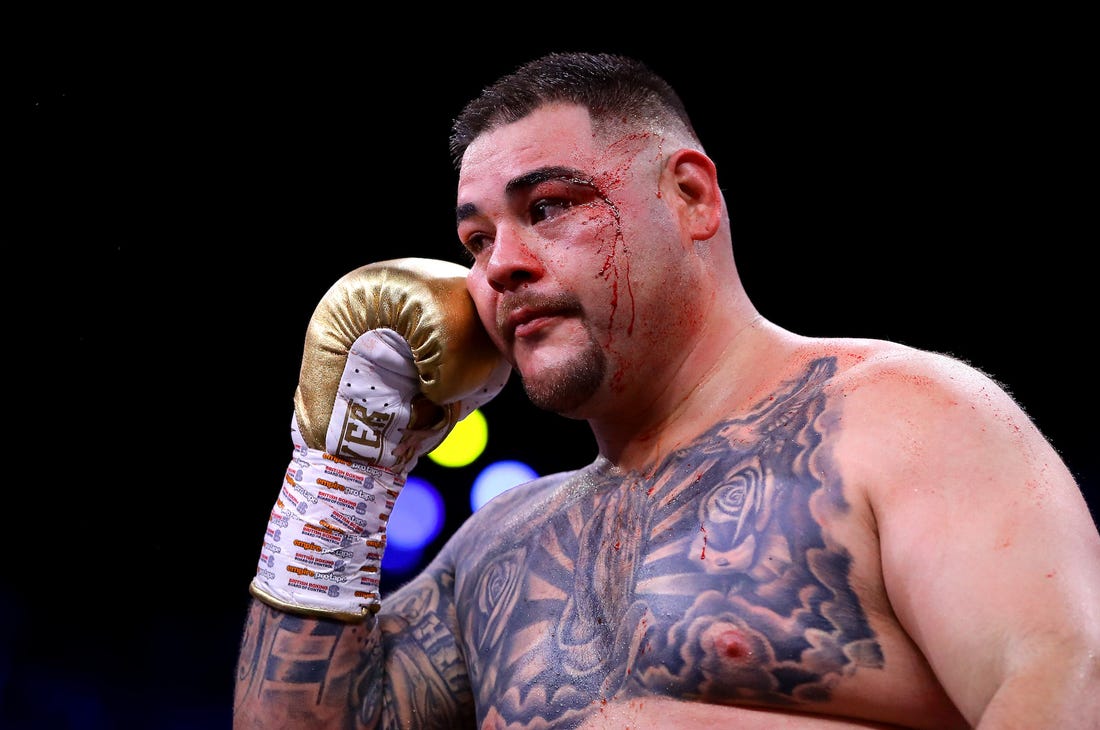 Andy Ruiz has made every bit of his income from his boxing career. His total career earnings are reported to be more than $8 million. He has earned a lot from the prize money of winning matches. The highest amount which he has won to date was around £382,000 which he received after beating Devin Vargas in March 2018 which got surpassed recently when he earned £5.36 million with his match with Anthony Joshua. It is reported that he will receive a total amount of around £8 million for his rematch against Anthony Joshua. 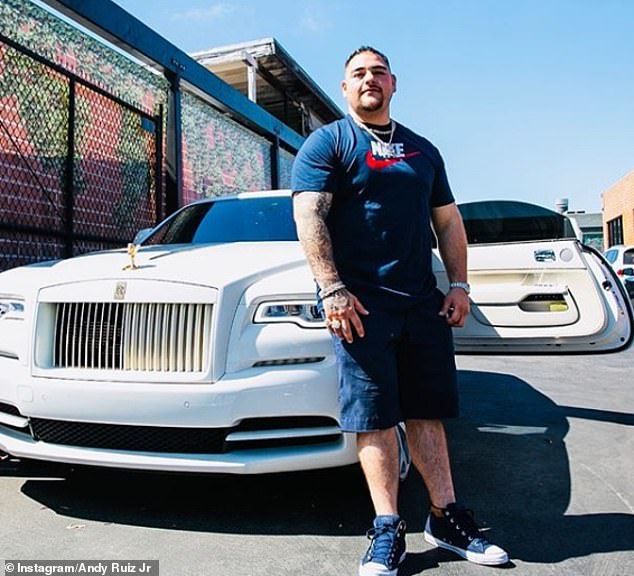 Andy Ruiz is a wealthy person and has many luxurious mansions, properties, and expensive cars. After winning the match against Anthony Joshua and winning the total amount of £5.36 million, he bought a luxurious mansion in California. He also owns a white Rolls Royce Wraith worth £258,000. He has also been spotted in his hometown with a purple Rolls Royce Phantom, which costs around $450,000.

The Career of Andy Ruiz Jr. 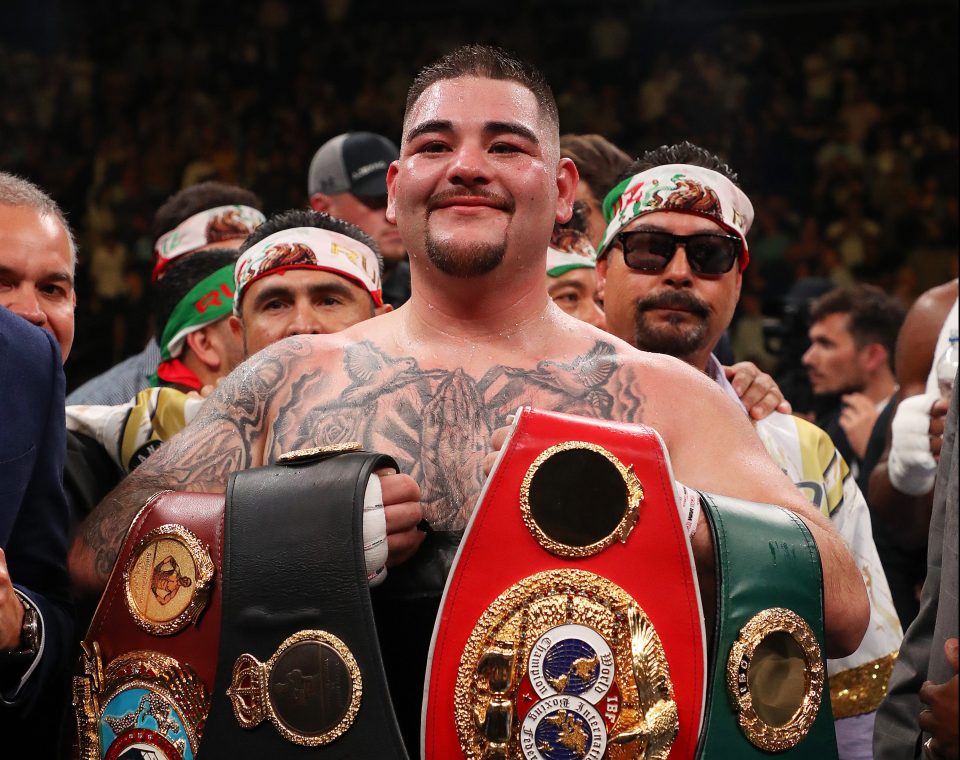 Andy Ruiz has had an interest in boxing from a very small age. His grandfather owned a gym which helped him alot for his training. He initially began practicing boxing with the gym members and mostly with the professional boxer who came there to exercise sessions. 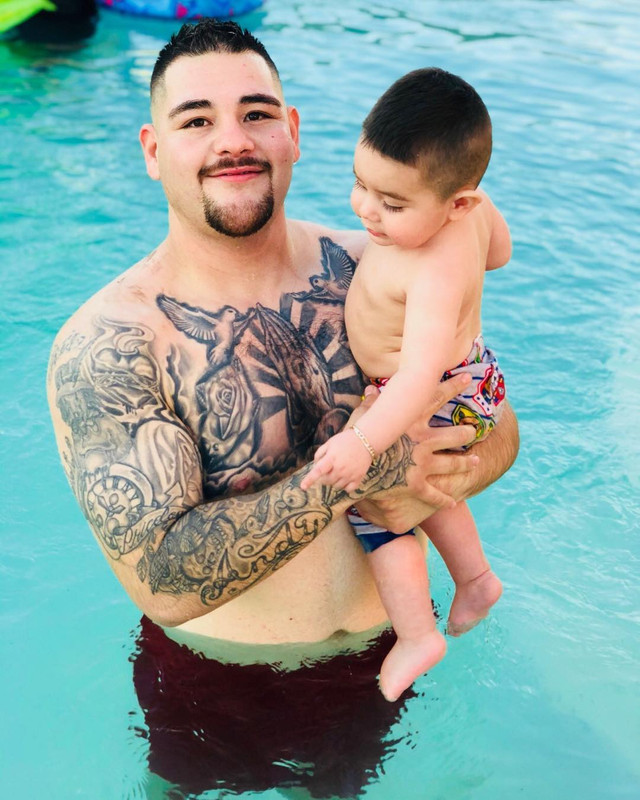 Andy Ruiz Jr. was born on September 11, 1989, in Imperial Valley, California, United States. His parents were Mexican. His father wanted him to be a boxer and he began his boxing career in Mexico. He is married to his beautiful wife, Julie, and together, they have 4 children Richie, Andy, Beverly, and Bella Ruiz. The couple is living a happy married life.