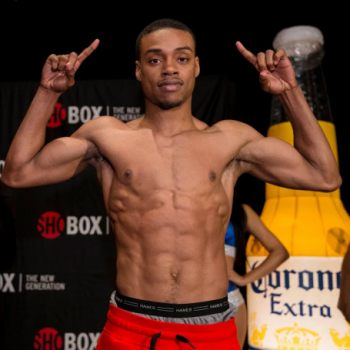 A popular American professional boxer, Errol Spence Jr. has an estimated net worth of $10 million as of 2021. He is popularly known as the three-time consecutive United States National Championship winner and also as a talented boxer who is known for his speed, work ethic, and power. 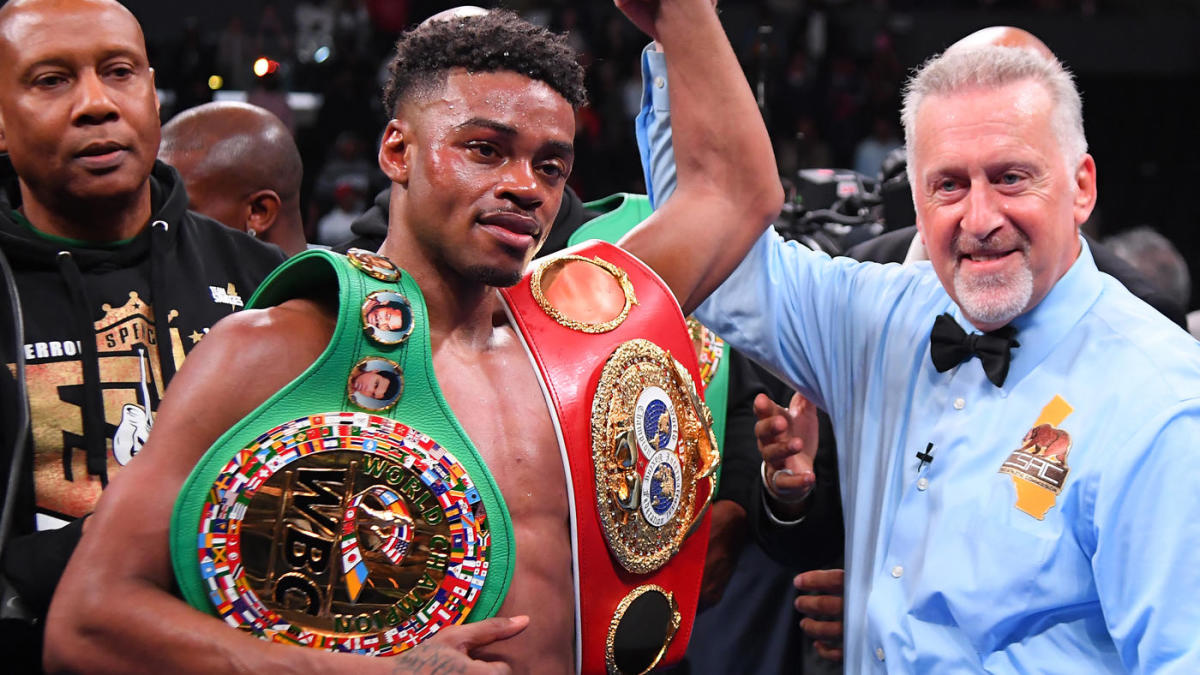 Assets and Property of Errol Spence

Errol definitely owns some expensive houses, and properties but no details regarding them have been revealed yet. He owned a Ferrari car worth $275,000. In 2020, he met with an accident while riding the car which nearly cost him his life, so he sold the car at good rates as it was insured. Other details regarding his insurance, assets, and properties have not been revealed yet but any details revealed in the future will be updated.

The Career of Errol Spence

Errol came into recognition in the year 2009 after winning U.S National Golden Gloves. In the same year, he also won the National amateur welterweight championship. Until the year 2011, Errol consecutively won the title. In the 2011 World Championship, he lost the quarter-final match against Serik Sapiyev. The following year in the 2012 London Olympics, he got eliminated in the quarter-final after losing to Andrey Zamkovoy. 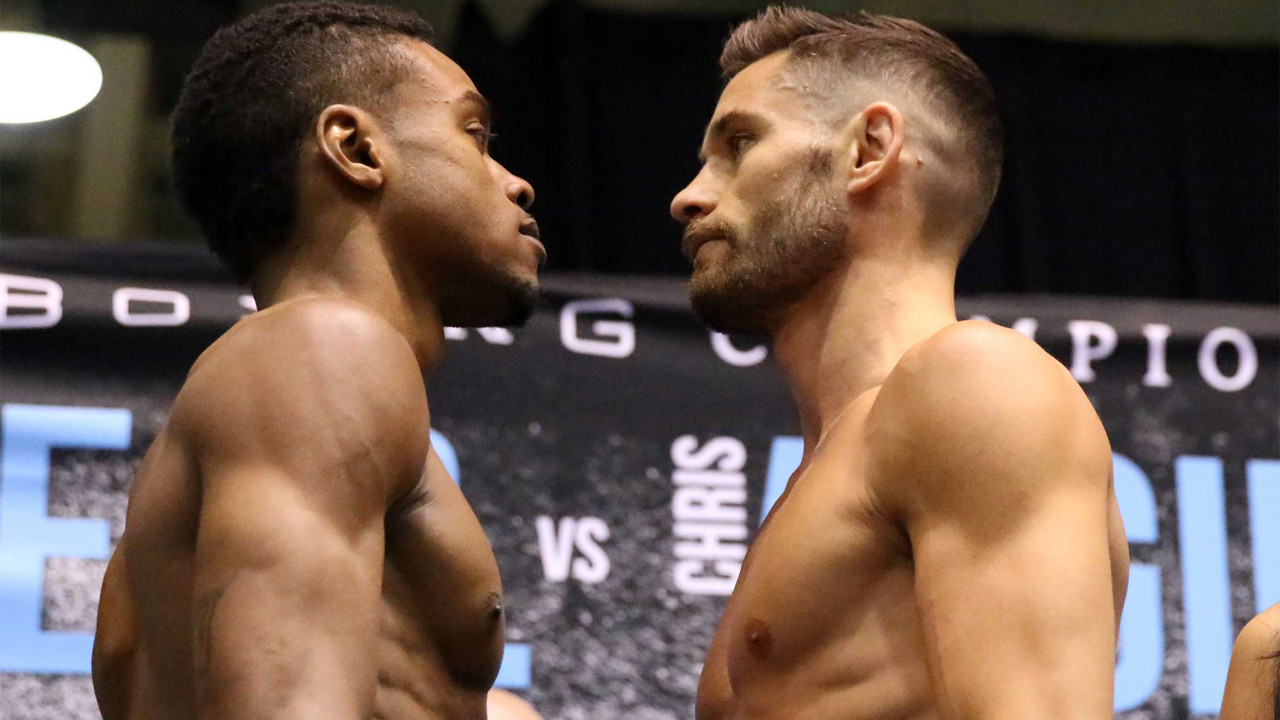 Errol completed his amateur career by winning 135 matches to 12 losses. At the age of 22, Errol fought his first professional match against Jonathan Garcia which he won in the third round after knocking down Garcia. He fought his second match against Richard Andrews and defeated him with a KO. Till the end of the year 2013, he won all his ten professional matches, among which he won 8 with a knockout.

In 2014, Errol had won only two professional matches. But the year 2015 was his year as he featured in several top games and came to international recognition. In the same year, he also began to climb the ladder of success and was named 2015 ESPN.com prospect of the year. In the year 2016, Errol fought one of his toughest and important bout in which he fought former light-welterweight titlist Chris Algieri. Errol successfully won the match via a knockout, which was his eighth straight win via KO.

In early 2017, Errol fought for a title matchup against IBF welterweight champion Kell Brook in which he won as Brook could not make it to ten counts of the referee. In the year 2018, Errol defeated Mikey Garcia for a title unification match. At the end of 2020, Errol fought against Danny Garcia- a former two-weight world champion with IBF and WBC welterweight titles on the line. This match was one of the most awaited matches in recent times. He went on to win the match and kept his winning streak.

Awards and Achievements of Errol Spence

Errol has received immense success as a boxer. Errol is currently a Unified Welterweight World Champion. He won three consecutive United States national championships as an amateur and also represented the U.S. at the 2012 Olympics. Since 2017, he has held the IBF title whereas he held the WBC title since 2019. In the year 2015, he was also named the Prospect of the Year by ESPN. 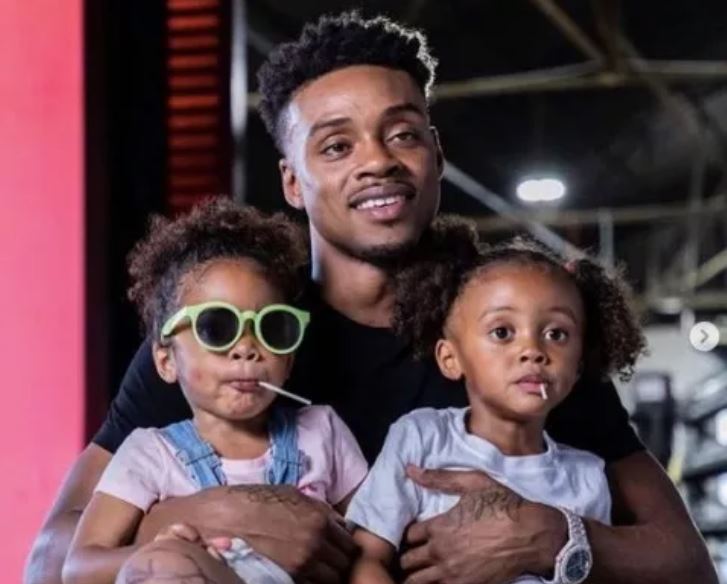 Errol Spence was born on March 3, 1990, in Long Island, New York, United States. He is the only child of Errol Spence Sr. and his wife, Debre Spence. Details about his childhood and education are not revealed in the media to date.

He started boxing at a very small age. Errol has two beautiful daughters, Violet Spence and Ivy Spence. However, Information about their biological mother is still unknown. He also has a child (Errol Dallas Spence III) with his girlfriend but they have not tied the knots yet. Errol loves spending time with his children.