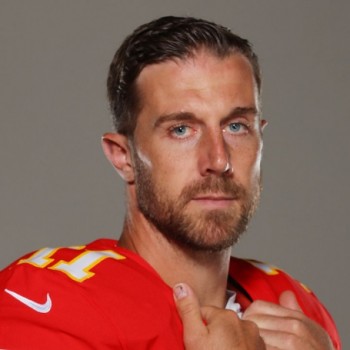 Alexander Douglas Smith is an American Football Quarterback who has a net worth of $60 million. Smith plays for the Washington Redskins in the NFL.

The star NFL player signed for the Redskins to a four-year contract extension worth $94 million. Besides football, Smith earns $ 1 million annually from sponsors Nike and AdvoCare, and Memorabilia. 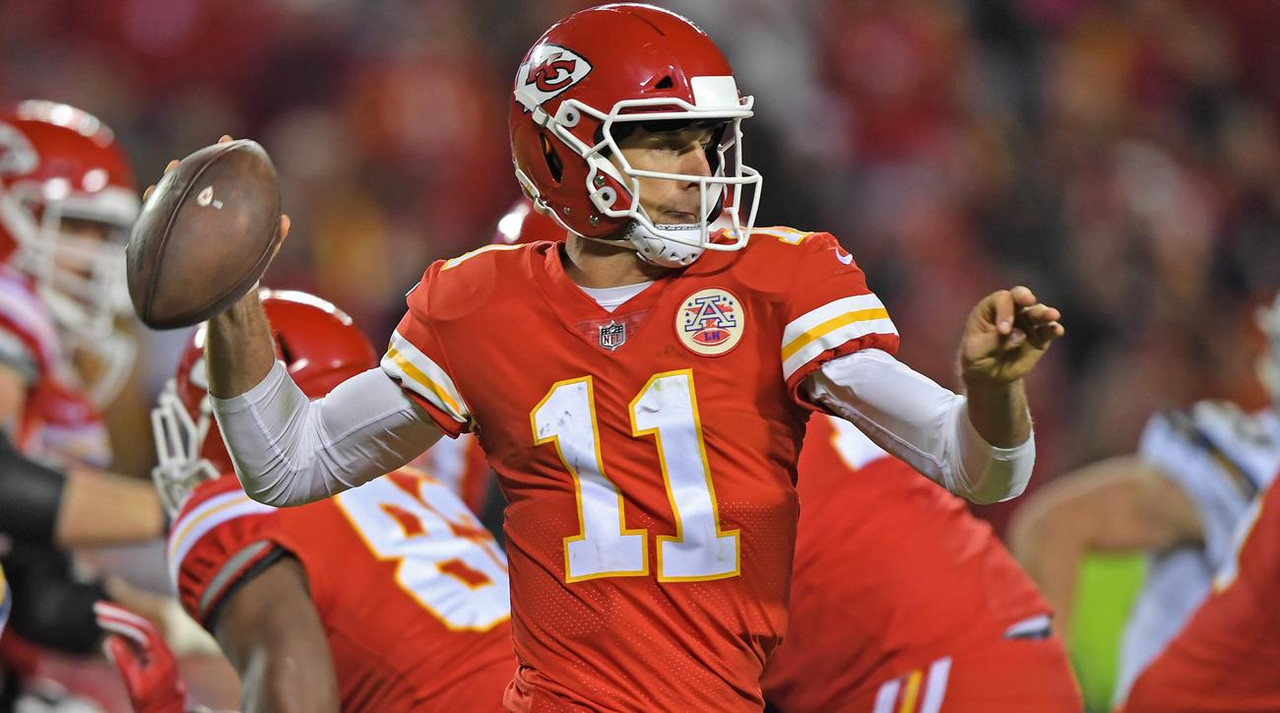 Career and achievements of Alex Smith

Smith started playing football during his college years for the Utah IUtes where he led his college team to a victory at the 2005 Fiesta Bowl finishing in a national top- five.

Alex was the first pick in the 2005 NFL Draft selected by the San Francisco 49ers. he played for different offensive coordinator each year during his first six seasons. In 2001 he worked under head coach Jim Harbaugh during which he performed extremely well in the season. He led 49ers to their first NFC West division title and a first playoff victory. 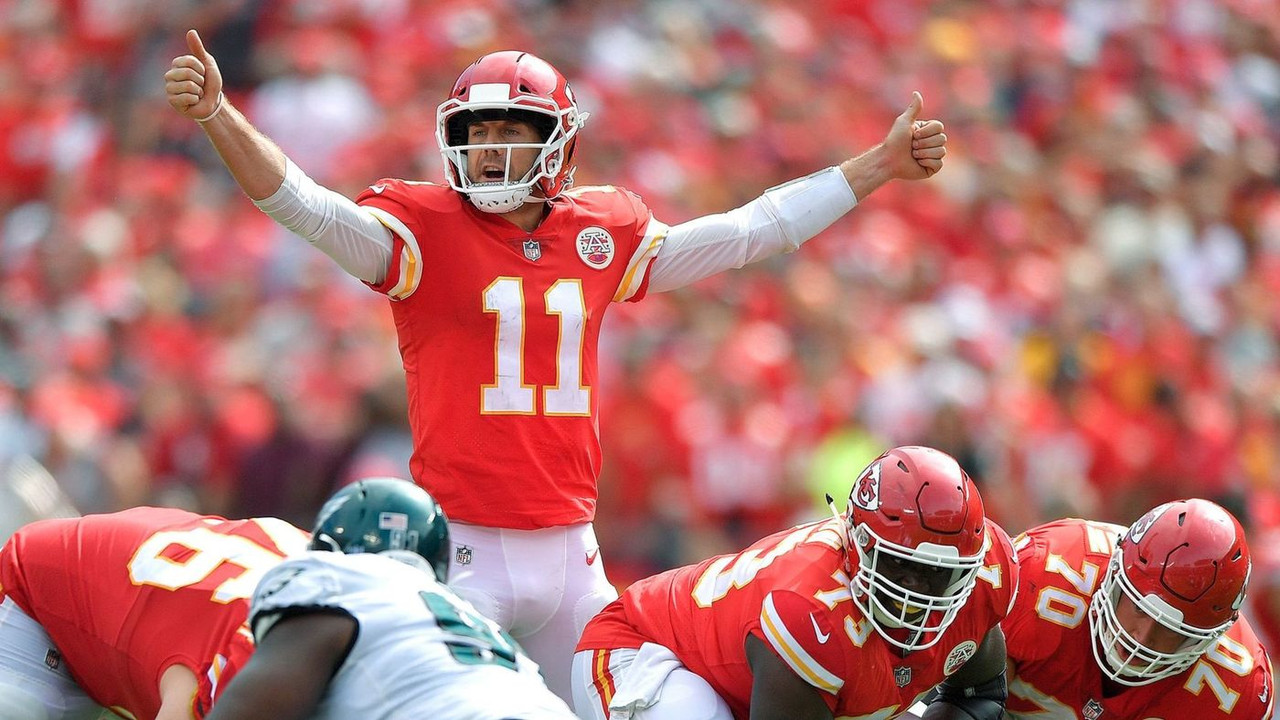 Smith played 9 games in his rookie season while dealing with injuries and concussion recording just one touchdown passes against the Houston Texas.

Smith led 49ers to a 20-17 win in a two- minute comeback in the season opener on Monday Night Football against the Arizona Cardinals. After a long break due to his shoulder injury in the2007 game against Seahawk, Smith made his first comeback in a week 7 game against the Houston Texans where he had replaced Shaun hill in the third quarter. 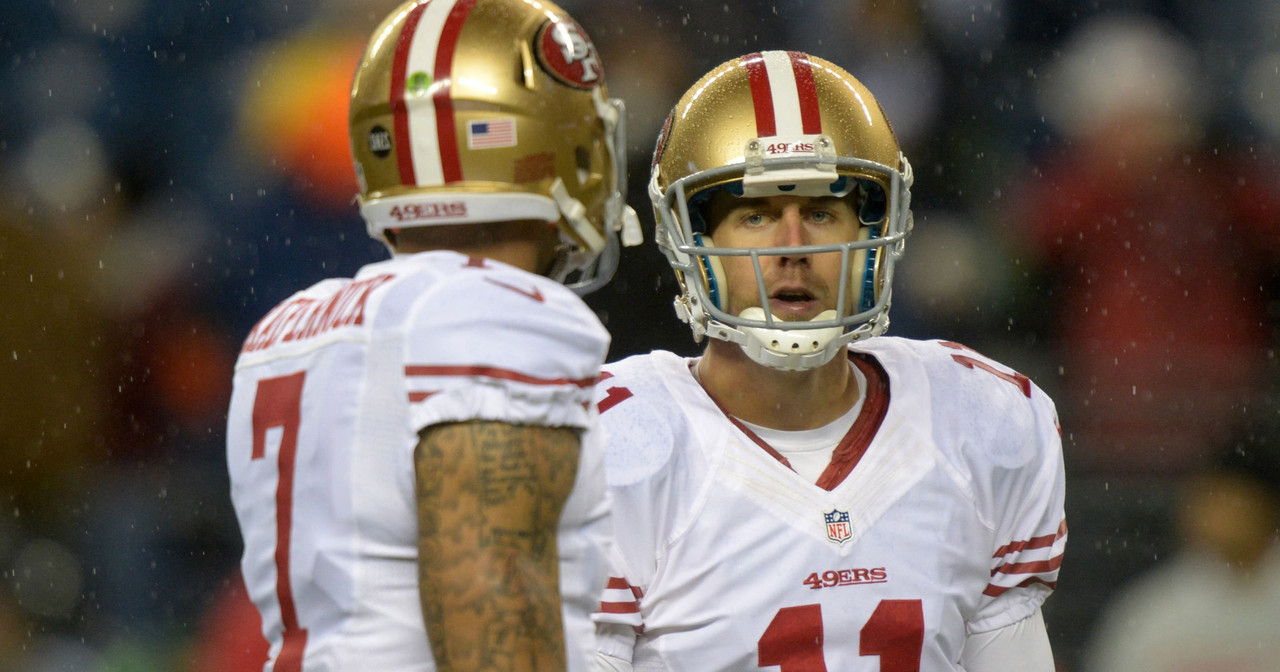 Smith entered as the starting quarterback in the 2010 season. He was announced captain of one of the teams on September 8 by coach Singletary.

In 2012 Smith signed a three-year contract to remain with the 49ers which were worth $ 24 million. He began the 2012 season as a starting quarterback was traded to Kansas City on February 27, 2013, for the Chief’s second-round pick in the 2013 NFL Draft. He was elected to his first Pro Bowl at the end of the season in which he led all quarterbacks in yards and led the team to a victory with a tough 22-21 win.

The chiefs agreed to trade Smith to the Washington redskins on 30 January 2018 in exchange for a third-round pick in the NFL Draft.

Smith grew up with three of his siblings: Josh, Abbey, and McKenzie. One of his great-grandfathers was an Austrian immigrant of Serbian descent. He was awarded an honorary degree by the University of Utah. He is actively involved in charity and social work. Smith founded the Alex Smith Foundation which helps send foster teens to college and funds majority of the charity with his own money.

In 2009, Alex tied the knot to a former Oakland Raiders cheerleader Elizabeth Barry. They have two sons Hudson who was born in 2011 and Hayes, born in 2013. 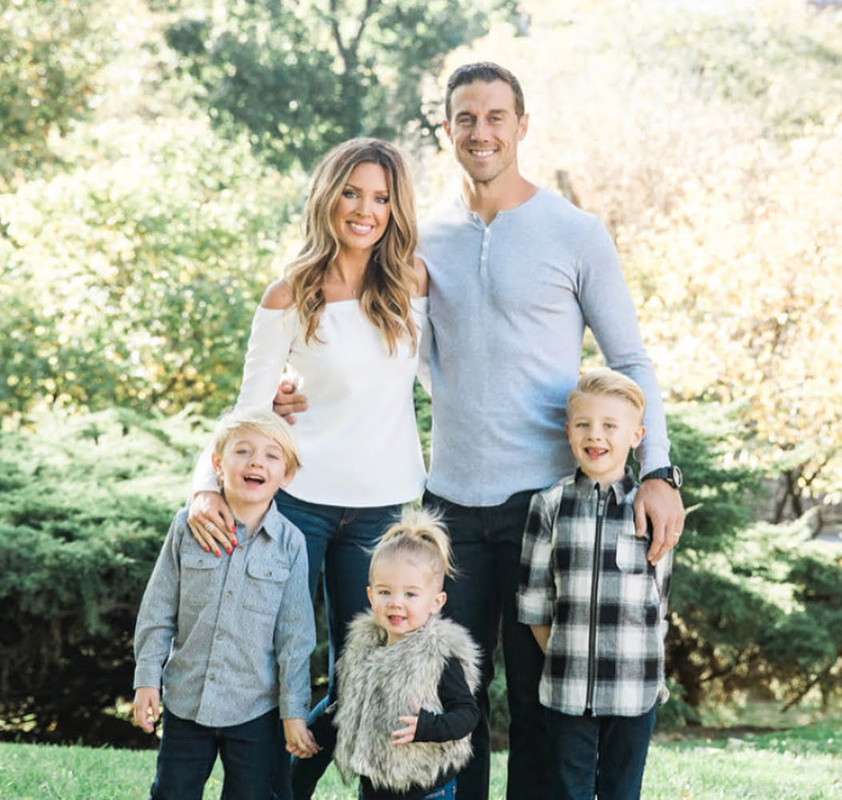