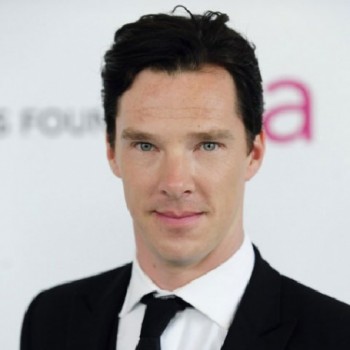 An English versatile actor, Benedict Cumberbatch has appeared in film, television, theatre and also in radio.He has been successful to collect the net worth of $30 million.He is well known for his roles as Sherlock Holmes in the series, Sherlock  and he added more popularity from the movie Doctor Strange(2016).

How did Benedict Cumberbatch collect the net worth of $30 million?

Benedict Cumberbatch is an actor and his appearance in film, television, radio, and theatre made him a successful actor and earn the good fortune throughout his acting career.

Cumberbatch has not revealed his income and earnings from the movies.Well, his fans would hope to know it as soon as possible.

In 2011, Cumberbatch's one of the best movies, War Horse made a box office sales of around $178 million worldwide. 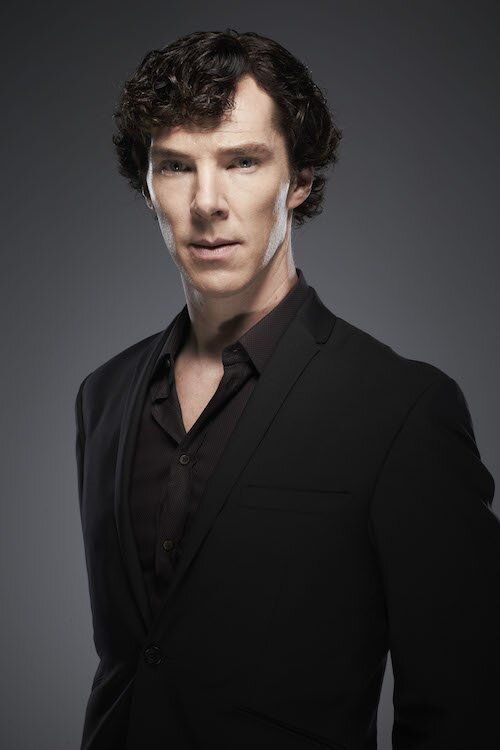 Cumberbatch portrayed the role of mathematician, Alan Turing in the 2014 film, The Imitation Game which made a box office sales of $233.5 million worldwide.

Recently in 2017, he made appearances in another blockbuster film, Thor: Ragnarok which grossed around $854 million worldwide which was built on the budget of $180 million.

Let's have a look at Benedict Cumberbatch's Property: 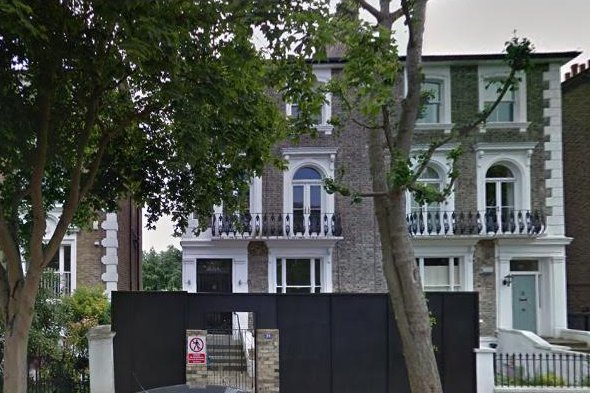 Cumberbatch's Camden House in North London worth around $3 million 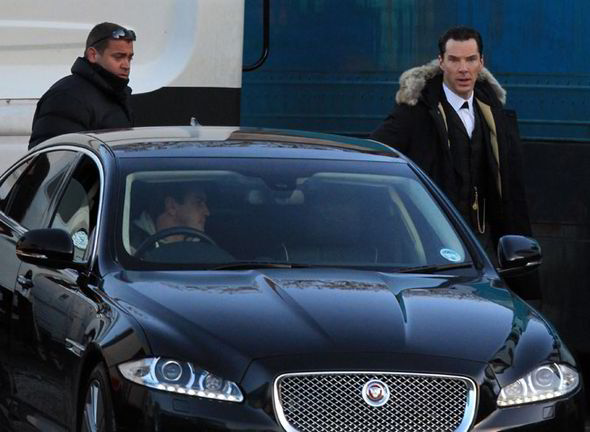 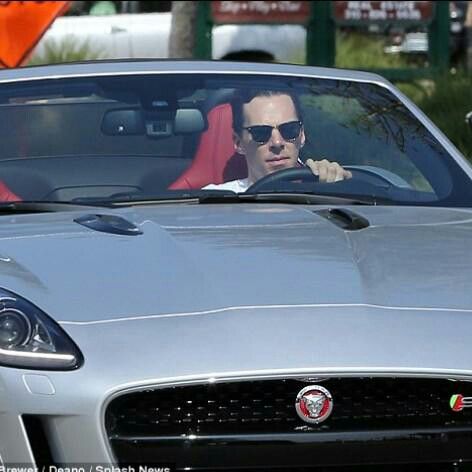 How did Benedict Cumberbatch start his career?

To start the career, Cumberbatch started to perform in theatres since 1998.He has been a consistent performer in theatres until 2015.He has appeared in numerous plays including Rat in the Skull(1998), The Zoo Story(1999), Woyzeck(2000) and more.

Cumberbatch also appeared in television series after appearing in theatre.He made television debut in 1998.He appeared in three episodes of the series, Heartbeat.To name few of his starting performance include Tipping the Velvet(2002), Silent Witness(2002), Spooks(2003), and others. 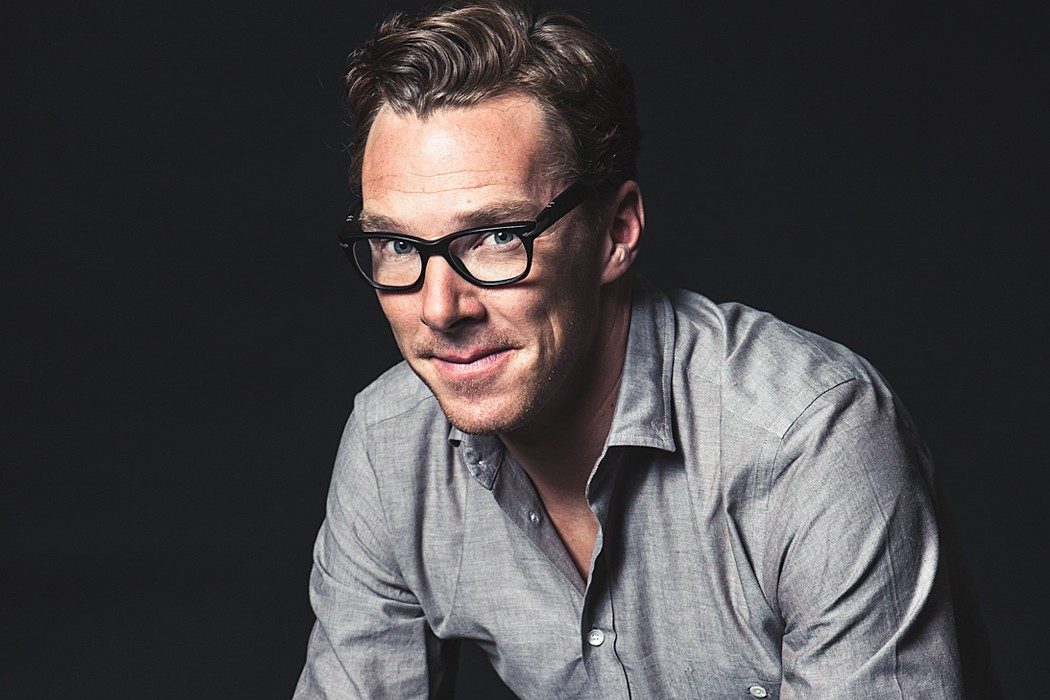 In 2009, Cumberbatch appeared in the adaptation of the novel Rumpole and the Penge Bungalow Murders by John Mortimer in the radio.

Cumberbatch also played in the sitcom, Cabin Pressure between 2008 and 2014.Likewise, he has made several appearances on radio also. 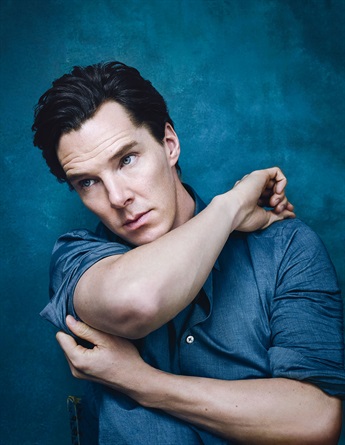 Besides that, Cumberbatch is also a narrator.He has narrated many documentaries for the National Geographic and Discovery Channels.To name some, Girlfriend in Coma(2012), Jerusalem(2013), Cristiano Ronaldo: The World at His Feet(2014) are some.

Benedict Cumberbatch along with Adam Auckland, Ben Dillon, Patrick Monroe and Adam Selves has formed a production company, SunnyMarch in 2013.

How did Benedict Cumberbatch spend his childhood? Let's Know:

Benedict Cumberbatch went to boarding school since eight years old.He also went to Brambletye School and Harrow School.Later, he went to the University of Manchester to study Drama. Cumberbatch graduated with an MA in Classical Acting from the London Academy of Music and Dramatic Art.He also volunteered as an English teacher at a Tibetan monastery in Darjeeling, India.

Is Benedict Cumberbatch married or not? Let's know:

In 2013, Benedict Cumberbatch dated an actress, Dakota Johnson.But their relationship didn't work out and they broke up soon after.

Then, in 2015, Cumberbatch married Sophie Hunter, an English theatre and opera director.They have two sons together.