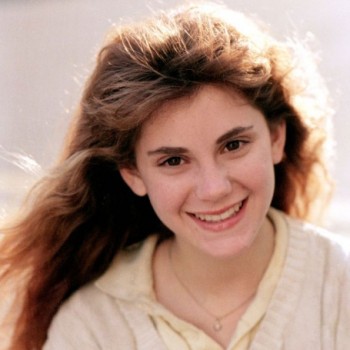 Facts of Kerri Green Net Worth-Who is Kerri Green? Lets know about her bio,career,income,net worth

An American actress, Kerri Lee Green, who has appeared in different movies like “The Goonies”, “Summer Rental”, “Lucas”, “Three for the Road”, and “Blue Flame”.It is estimated that she has the total net worth of $2 million.

Know about Kerri Green's sources of income and total net worth:

Being an actress, her only sources of income is from her acting career which can be widely seen in different movies and TV shows. Her appearances on different screens of the entertainment industry have not only made her popular throughout the world but have also made her worthy if $2 million dollars. 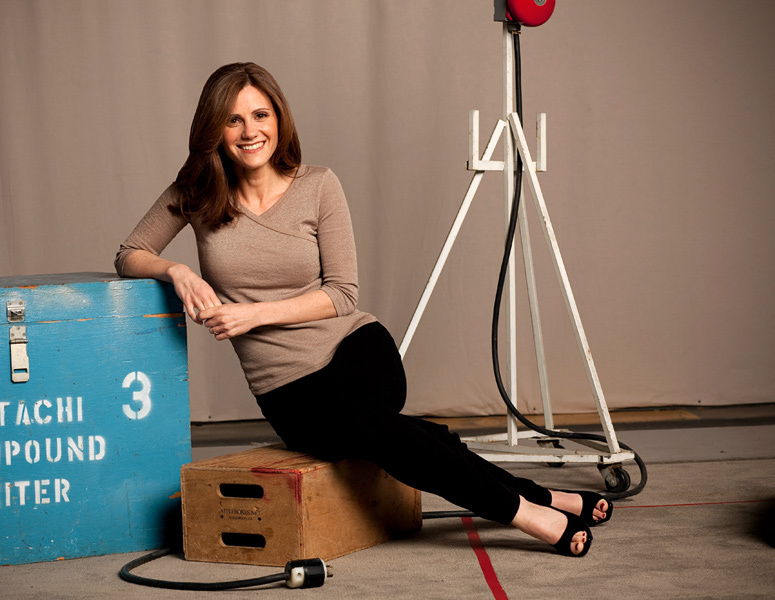 Talking about her appearances, let us start with her movies:

So far, she has appeared in nine different movies: "The Goonies", "Summer Rental", "Lucas", "Three for the Road", "The Burden of Proof", "Blue Flame", "Tainted Blood", "Bellyfruit", and "Complacent".

One of her popular movies, "The Goonies", which was produced with a total budget of $19 million, releasing on June 7, 1985, grossed $61.5 million as per the Box office records. 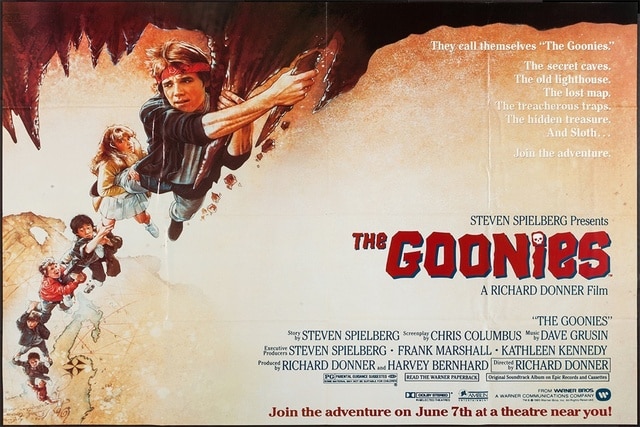 Apart from this, she has shown her acting talent in different TV shows like "Café Americain", "Walt Disney's Wonderful World of Color", "ABC Afterschool Special", "In the Heat of the Night", "Mad About You", "Murder, She Wrote", "ER", and "Law & Order: Special Victims Unit". No other sources of income other than her acting career are known to us so far.

Talking about her assets, no exact information related to her house, cars and other belongings are known to us so far.

Know about early life and career of Kerri Green:

Green was born on January 14, 1967, in Fort Lee, New Jersey and was raised up in Woodcliff Lake, New Jersey. 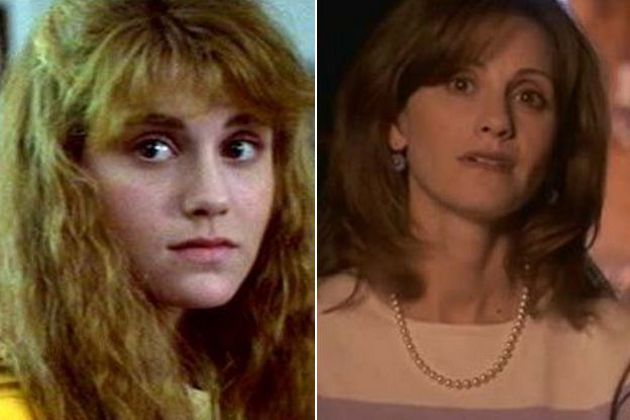 Kerri Green attended Pascack Hills High School, situated in Montvale, New Jersey. After that, she enrolled at Vassar College and completed her graduation.

She has a keen interest in acting from her very childhood and started appearing on the different screen of the entertainment industry at a young age.

Her appearance on the big screen was made in the year 1985 from the movie “The Goonies”. Apart from this, she has also appeared in other different moves, out of which her appearance on “Lucas”.

Her first appearance on the Tv was made in 1987 when she portrayed Calpernia in the TV show “Walt Disney's Wonderful World of Color”.

She has also appeared on different TV shows like "Café Americain", "ABC Afterschool Special", "In the Heat of the Night", "Mad About You", "Murder, She Wrote", "ER", and "Law & Order: Special Victims Unit" 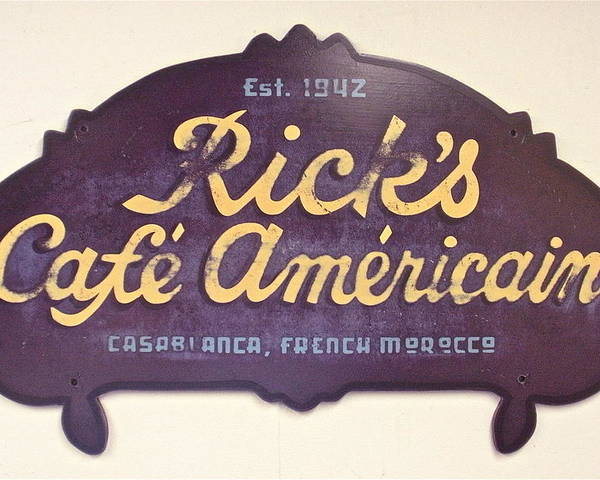 Know about the personal life and social media profile of Kerry Green:

As per the records, the gorgeous actress, Kerri is a married woman. However, information related to her husband and married life is not known to us.

She is also reported to have a child.

Kerry Green is also active on social media sites including Instagram, Twitter, and Facebook. Her activeness on these platforms has provided his fans with an easy and better way to stay connected with her recent activities.