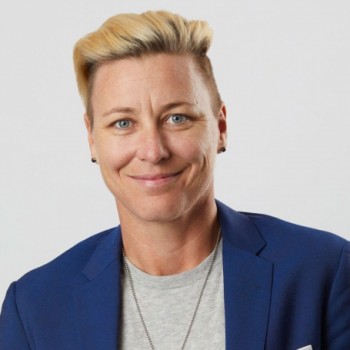 A popular American retired soccer player, coach, Mary Abigail Wambach has an estimated net worth of $4 million. She is popularly known as a two-time Olympic gold medalist, a FIFA Women's World Cup champion, and a member of the National Soccer Hall of Fame. 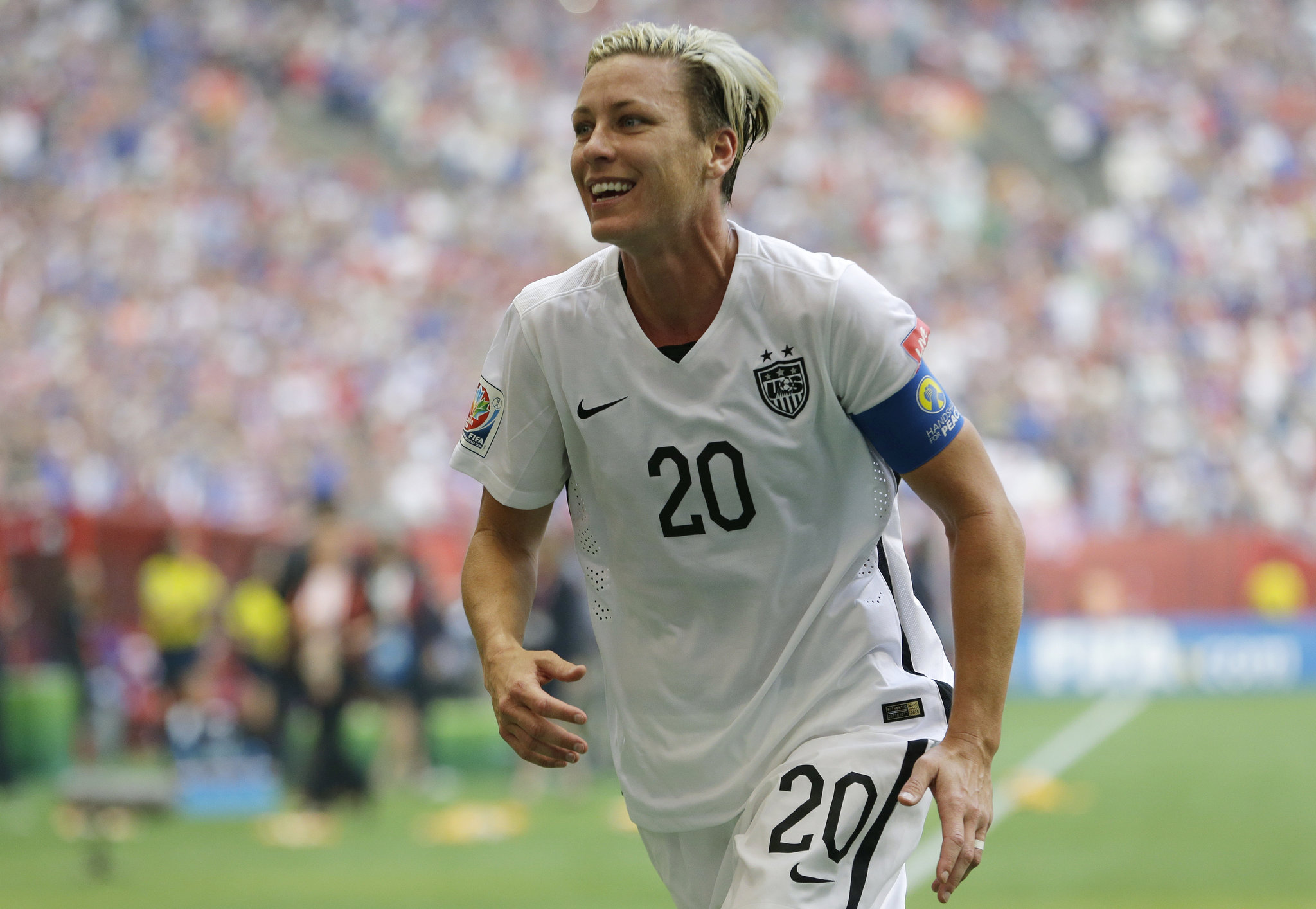 Assets and Properties of Abby Wambach

In the year 2012, Abby purchased a luxurious house in Northwest Portland for a total amount of $705,000. The house covered a total area of 3,979-square-foot and was remodeled by Ryan Walsh. In the year 2016, Abby announced her divorce from Sarah Huffman, and simultaneously she sold the Portland house for a total amount of $1.349 million. In 2017, she got married to Glennon Doyle, an American author and activist known for her #1 New York Times bestsellers Untamed and Love Warrior and bestseller Carry On, Warrior. The couple currently lives in Naples, Florida, United States. Other assets and properties of Abby have not been revealed yet.

The Career of Abby Wambach

Abby was fond of soccer since her childhood and she often played soccer with the boy's team. Abby attended the University of Florida, where she was named All-Southeastern Conference in all four seasons. She was also named as the conference Player of the Year twice. She had an outstanding school career record with 96 goals, 49 assists, 241 points, 24 game-winning goals, and 10 hat tricks. 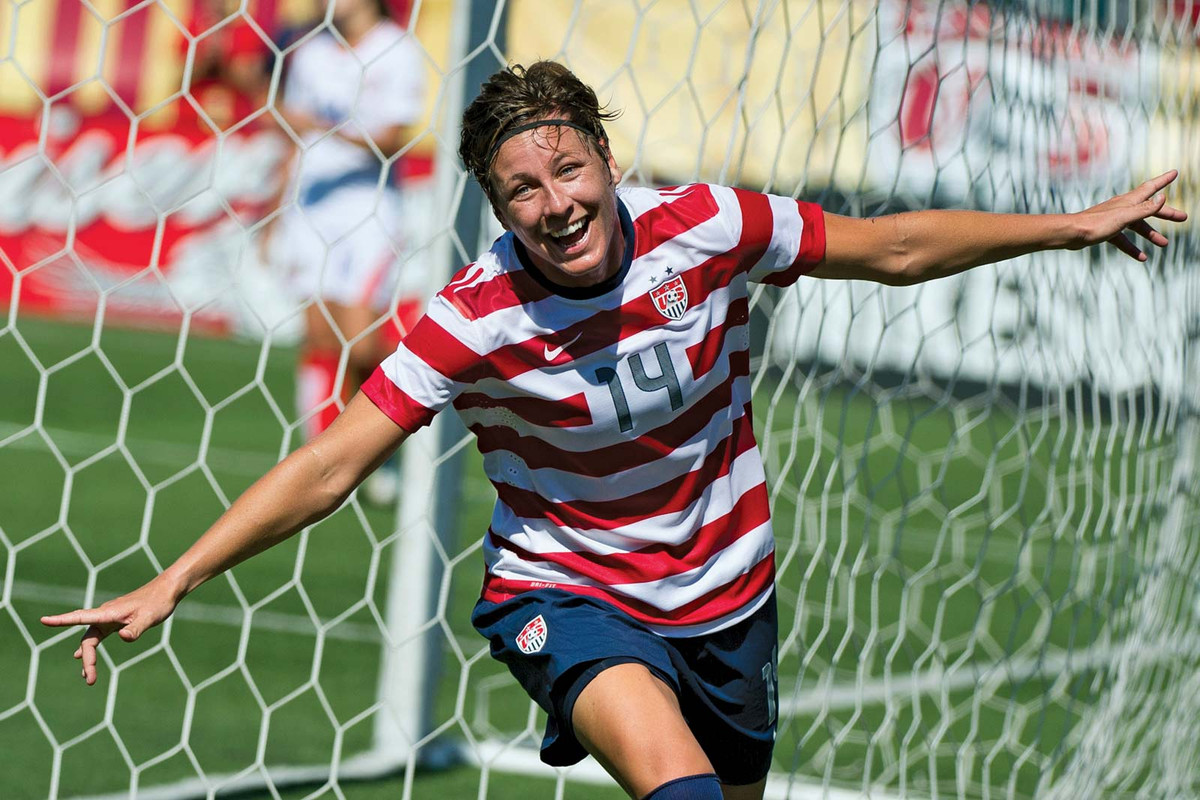 Abby made her first appearance for the United States Women National Team in the year 2001. The following year, Washington Freedom selected her as the second overall pick in the Women’s United Soccer Association (WUSA) draft. She alongside Mia Hamm scored 66 points in the year 2003 leading Freedom to win the Women USA title.

Abby started nine times for the United States Women National Team that year. Those 9 times included all the five U.S. matches in the FIFA Women’s World Cup, where the United States team finished third. In the year 2004, Abby scored 31 goals and 13 assists in 30 matches and became the fourth U.S. player with double figures in both club and national level in the same year. She also scored four goals at the 2004 Olympic Games in Athens, including one vital goal in extra time against Brazil leading the United States to win the gold medal.

In the year 2006, Abby completed her 50th international career goal. At the 2007 World Cup, Abby scored six goals in six matches to help the U.S. secure a third-place finish. At the 2008 Olympics in Beijing, Abby was in a run to score her 100th career international goal. Unfortunately, she fractured her leg in the U.S. team’s final match prior to the Olympic Games. Almost exactly a year after her injury, Abby successfully scored her 100th goal on July 19, 2009, against Canada. In the year 2011, Abby became the all-time leading U.S. scorer in the Women’s World Cup scoring her 13th World Cup goal against Japan in the final. The United States lost the match against Japan on a penalty shoot-out. At the 2012 London Olympics, Abby helped the United States Women National Team win its second Olympic gold medal by scoring five goals in six matches.

In the year 2013, Abby broke Hamm’s all-time record of highest international career goals (158). In the year 2015, Abby was a member of the United States Women National Team that defeated Japan in the final to win the World Cup. After an exhibition game against China in 2016, Abby announced her retirement.

Besides her busy schedule and works, Abby always makes time for charity. She supports several charitable foundations like Epilepsy Foundation, Juvenile Diabetes Research Foundation, Mia Hamm Foundation, and many more. Abby also supported her teammates Alex Morgan and Hope Solo in a Bank of America charitable campaign at the Chicago Marathon and she donated $5,000 to the Juvenile Diabetes Association.

Awards and Achievements of Abby Wambach

Abby was born on June 2, 1980, in Rochester, New York, United States. She is the daughter of Judy Wambach (Mother) and Pete Wambach (Father). She has altogether six siblings, Matthew, Patrick, Peter, Andrew, Laura, and Beth. In the year 2013, Abby got married to Sarah Huffman, who was a fellow soccer player. The couple was together until 2016 when they got separated and divorced. Few months prior to her divorce, Abby started dating Glennon Doyle and in 2017, they got married. She has no children. 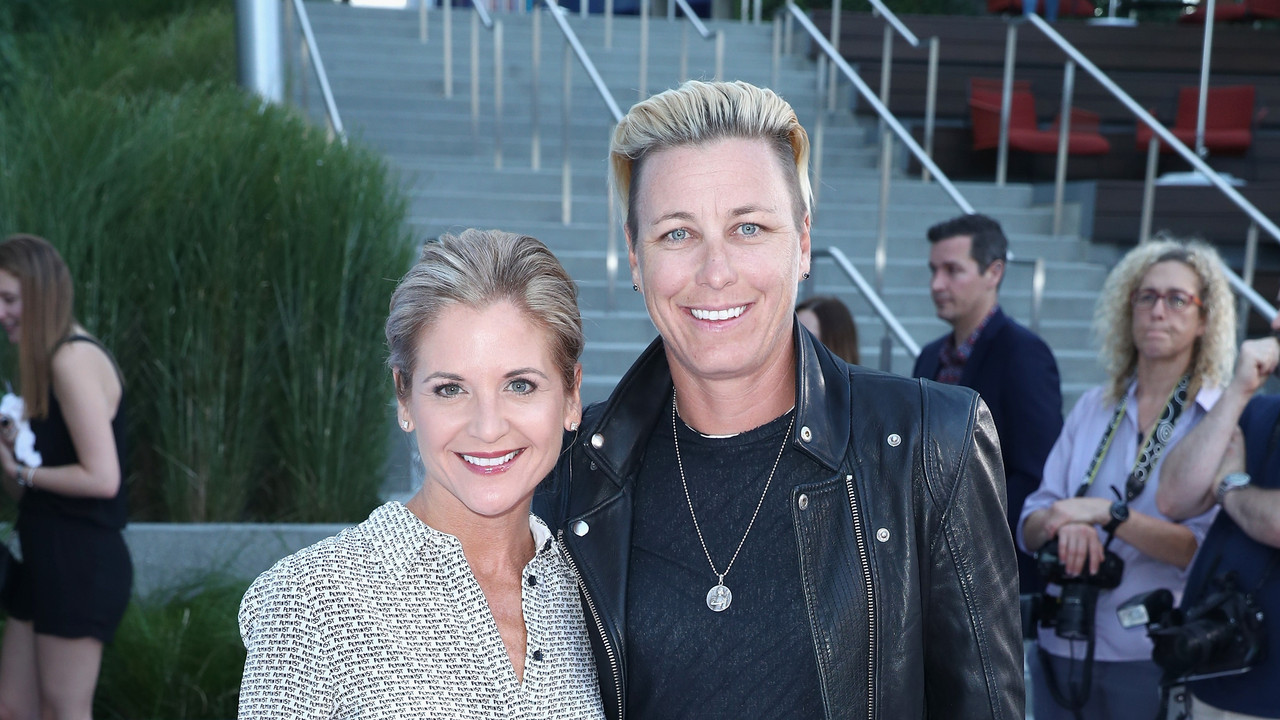 In April 2016, she got arrested by the Portland Police for driving under the influence of intoxicants (DUII). Later in September 2016, Abby accepted that she had abused prescription drugs and alcohol for many years and had been sober since her April arrest.