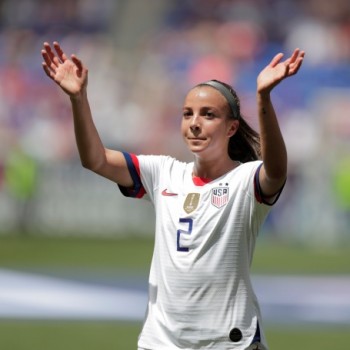 A popular American professional soccer player, Mallory Diane Pugh has an estimated net worth of $2 million as of 2022. Mallory plays as a forward for the "Chicago Red Stars" of the National Women's Soccer League (NWSL) and the United States Women's National Soccer Team. 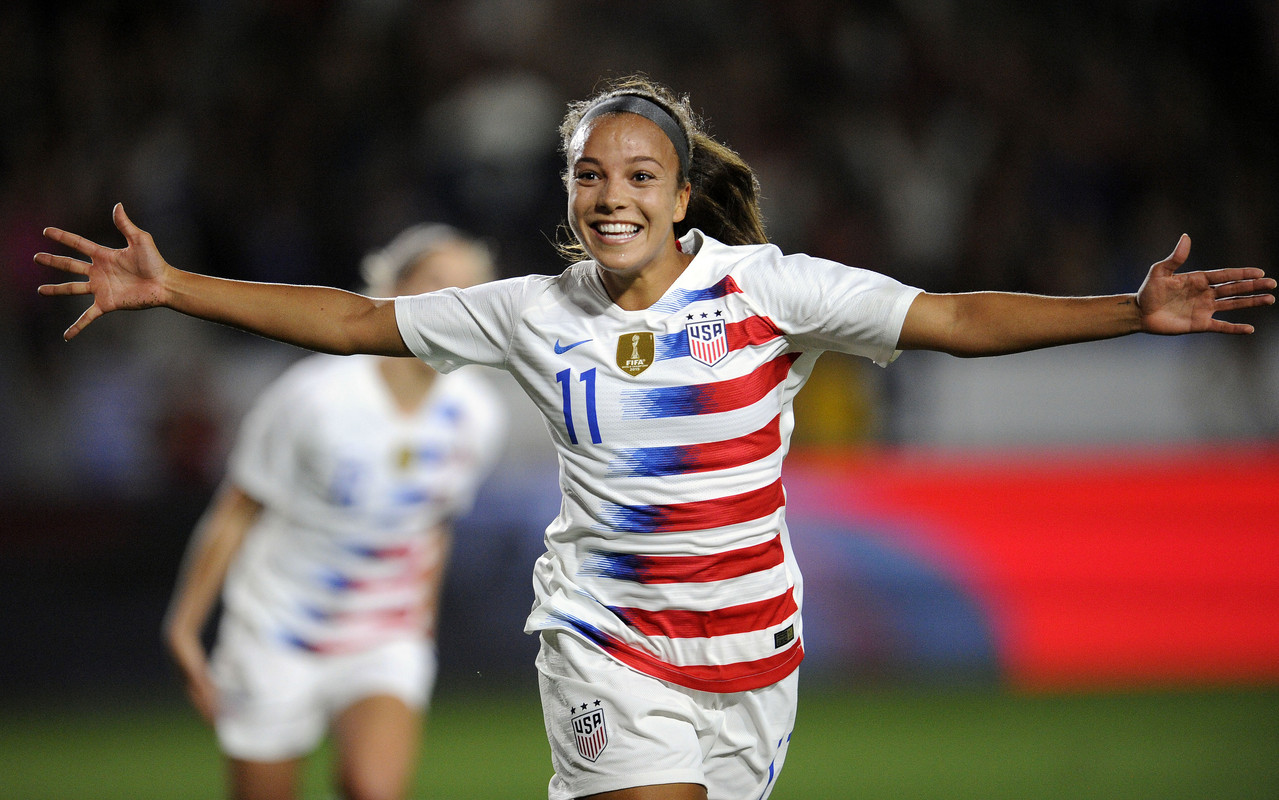 The players in the National Women's Soccer League (NWSL) are reported to earn somewhere between $16,538-$46,200, depending on their playing such as skills and ability. Talking about Mallory, she is one of the most popular soccer players in recent time and has been scoring consistently which gives us enough reasons to estimate her salary to be around $40,000. Mallory also makes a good amount from her brand deals with brands like Neutrogena.

Assets and Properties of Mallory Pugh- 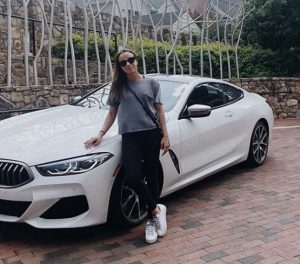 Mallory hasn't revealed any information regarding her house or any other properties yet. But talking about the cars she owns, Mallory flaunts her BMW car on several social networking platforms.

The Career of Mallory Pugh-

Mallor has represented the United States National women's team in several tournaments at different levels such as the U-17 and U-20 levels. In the year 2016, Mallory was first called for the senior national team. She made her debut for the national side in a friendly match against Ireland which ended in a 5-0 victory. Mallory scored a goal in her debut match itself. She has also been part of the national team which took part in the 2016 Summer Olympics and 2019 FIFA Women's World Cup. As of 2022, Mallory has made 59 appearances for the national side and has scored 18 goals. 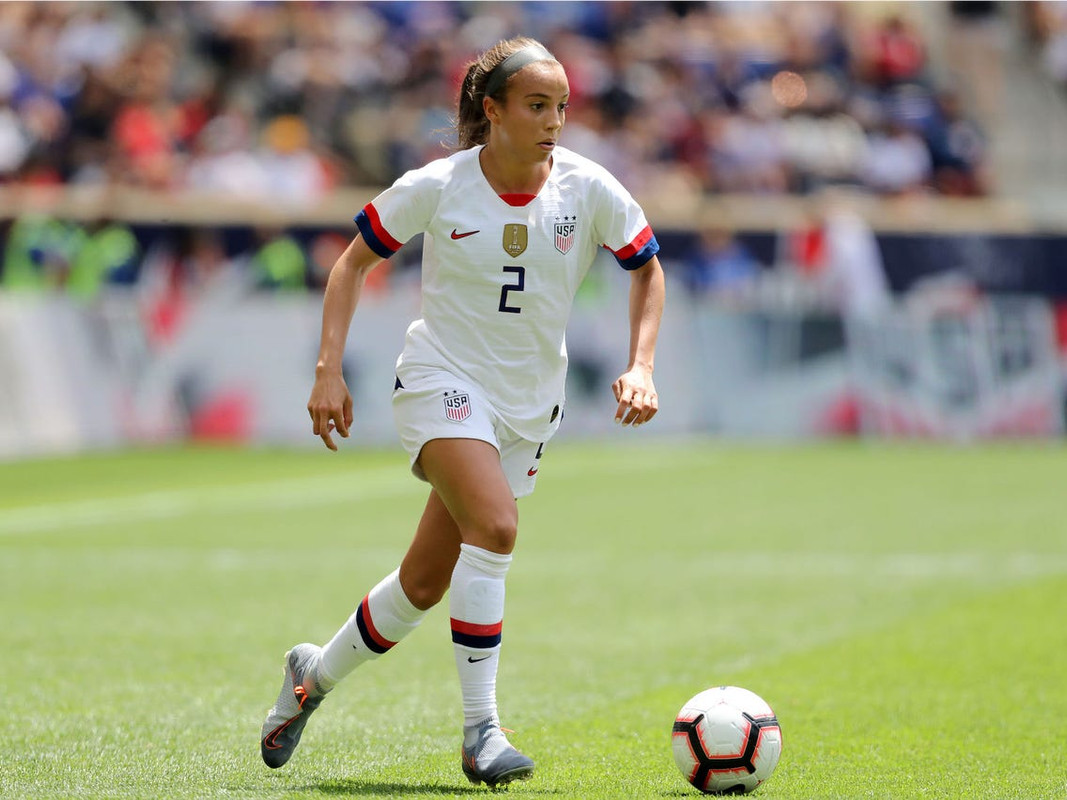 Talking about her club career, Mallory began her club career with Washington Spirit in the year 2017. She played three seasons with the club making a total of 40 appearances and scored 10 goals. In the year 2020, she was traded to Sky Blue FC where she just played one match against Kansas City which ended in a 2-1 victory. In the year 2021, she was traded to Chicago Red Stars. Mallory made her debut for the club in a match against Kansas City. As of 2022, she has made 21 appearances for the club and has scored 4 goals.

Awards and Achievements of Mallory Pugh-

For her outstanding performances and contribution to soccer both on the club as well as national level, Mallory has been honored with several awards, some of them are-

1. In the year 2015, she was awarded the title of U.S. Soccer Young Female Athlete of the Year.

2. In the year 2016, she won the Gatorade National Female Soccer Player of the Year award. 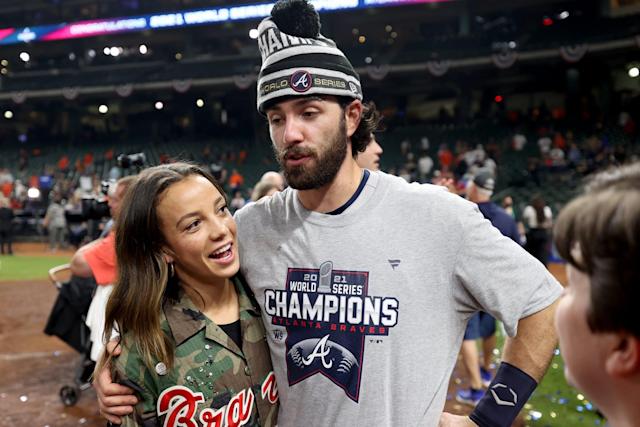 She was born on April 29, 1998 (age 23 years) in Littleton, Colorado, United States. Mallory is the daughter of Horace Pugh (Father) and Karen Pugh (Mother). She also has a sister, Brianna Pugh. Mallory had been dating Dansby Swanson since 2017. Recently in 2021, Mallory and Dansby got engaged and are living a happy life together.