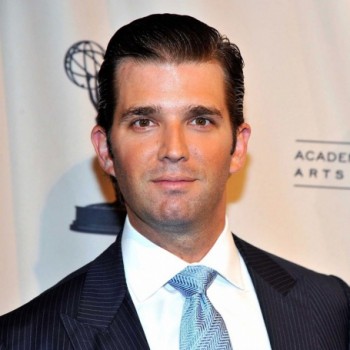 Former reality television personality, American businessman and the eldest son of current US President Donald John Trump Jr. has an estimated net worth of around $300 Million. 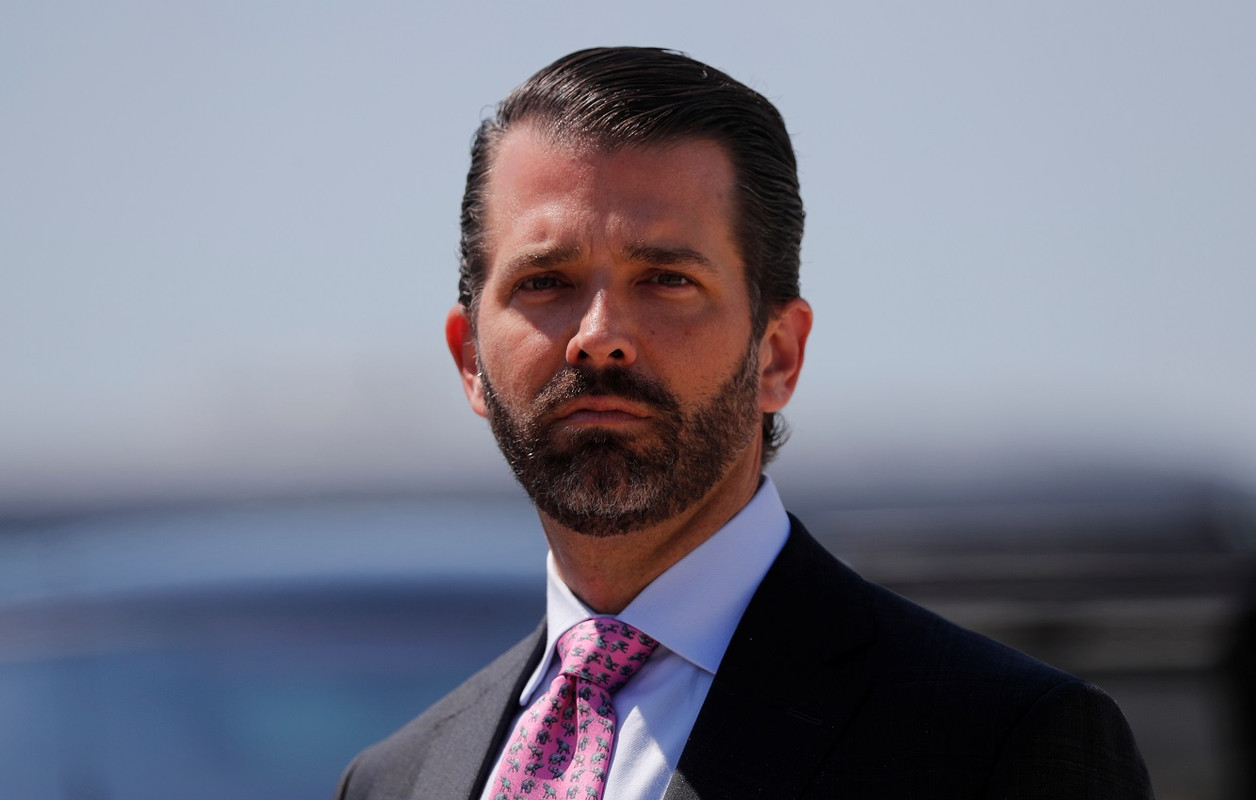 Donald John Trump earned most of his net worth as the Executive Vice President at his father's company, The Trump Organization. He owns 7.5% of the "Trump International Hotel" in Washington D.C. As a TV personality, he also gained a considerable amount of money.

Talking about his personal assets and property, Donald Jr. has owned 6000 square-foot of an apartment in Manhattan for many years. He bought a $4.5 million for a 7-bedroom mansion in the Hamptons with his girlfriend former Fox News host Kimberly Guilfoyle according to Variety. The house is built in 9200 square feet on 3.4 acres of land. It has 7 bedrooms, 11 bathrooms, a pool, and hot tubWell talking about a partnership, he and his brother Eric are part-owners in a 170-acre hunting reserve in New York. 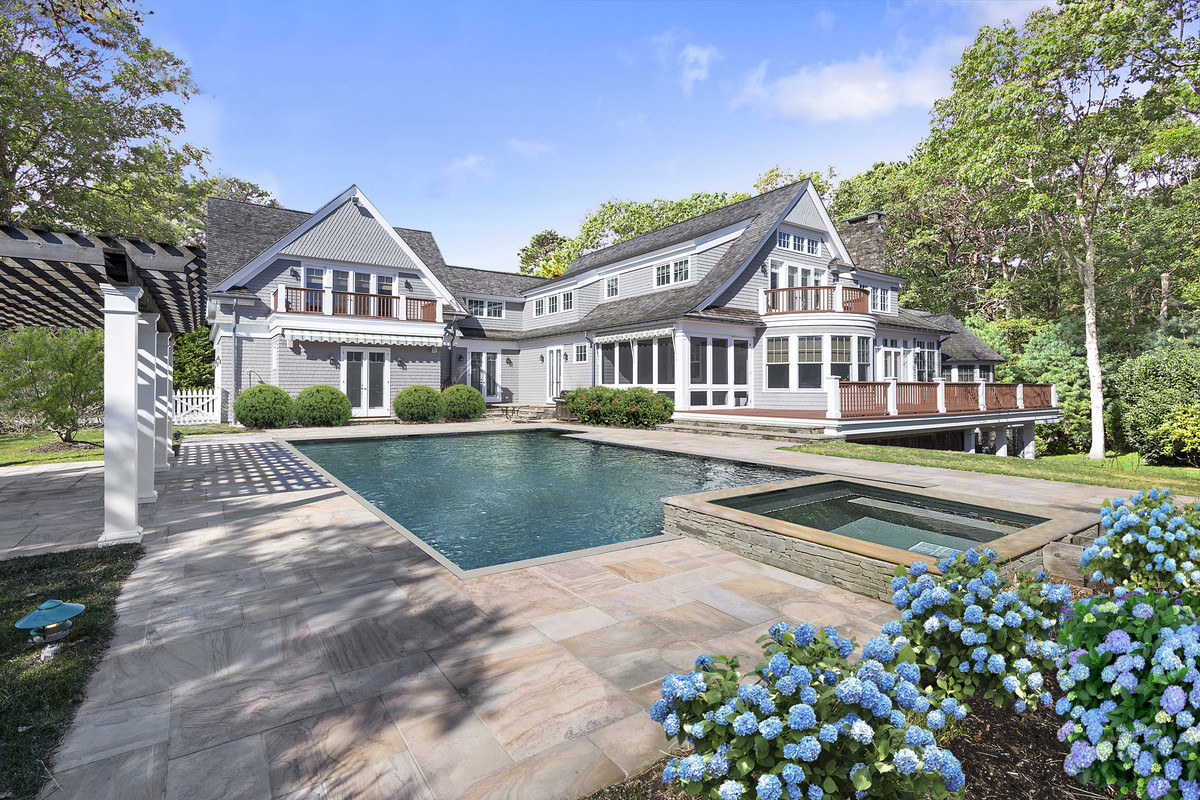 He got graduated in 2000 from Penn and then moved to Colorado where he hunted, fished and worked as a bartender for about a year. He then joined The Trump Organization where he supervised building projects like Trump International Hotel and Tower, and Trump Park Avenue etc. Due to his rigorous education, reliable business sense and vast experience in real estate development, Donald Jr. is heavily involved in every aspect of the company's development.

In the year 2010, he became the spokesperson of the Cambridge Who's Who which was a firm that registered complaints filed with the Better Business Bureau. In his working career, he also appeared on his father's reality television shows as a guest adviser and judge on many episodes. He is also a distinguished public speaker. He has talked throughout the United States and has delivered many outstanding speeches internationally, in countries like; Dubai and India. To get further more detailed about Donald Jr.'s career he became an adviser on highly rated NBC shows and he also sits on the board of directors of Operation Smile. 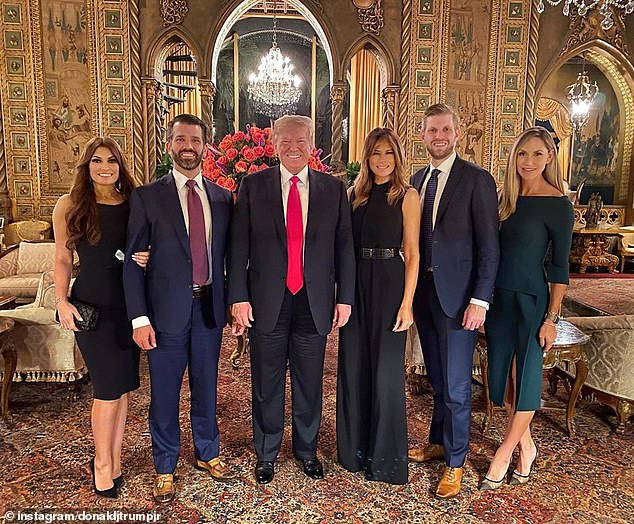 He was born on December 31, 1977, in New York, United States of America. He is the eldest son of the current US President Mr. Donald Trump and former Olympic skier, Ivana Trump. Ivanka and Eric are Trump's smaller sister and brother from the same mother whereas Tiffany Trump and Barron Trump are his stepsister and stepbrother.

He was married to pasta sauce heiress Vanessa Haydon Trump in the year 2005 and the couple has 4 children together but they got divorced in 2018. Talking about his current relationship, since 2018 he has been dating news anchor Kimberly Guilfoyle.