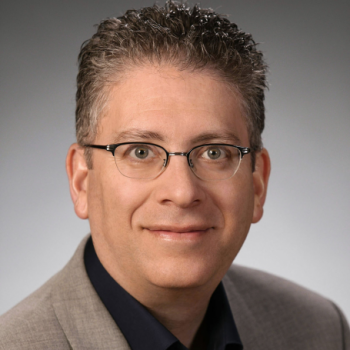 Facts of Bill Prady Net Worth: Who is Bill Prady? Know his incomes, career,Tvshows, wife

Bill Prady is an American screenwriter and producer, who has amassed an estimated net worth of around $150 million US dollars. Prady is the proud owner of two Toluca Lake Mansion; both the properties are worth in millions.

Bill Prady has done extensive work as a writer in the Television industry. Prady has written for some of the most well-known TV series out there. As the co-creator and showrunner of CBS’s long-running sitcom, The Big Bang Theory, Bill Prady rakes in money in insane proportions. Each episode of the show is reported to be syndicated for a whopping $2 million. 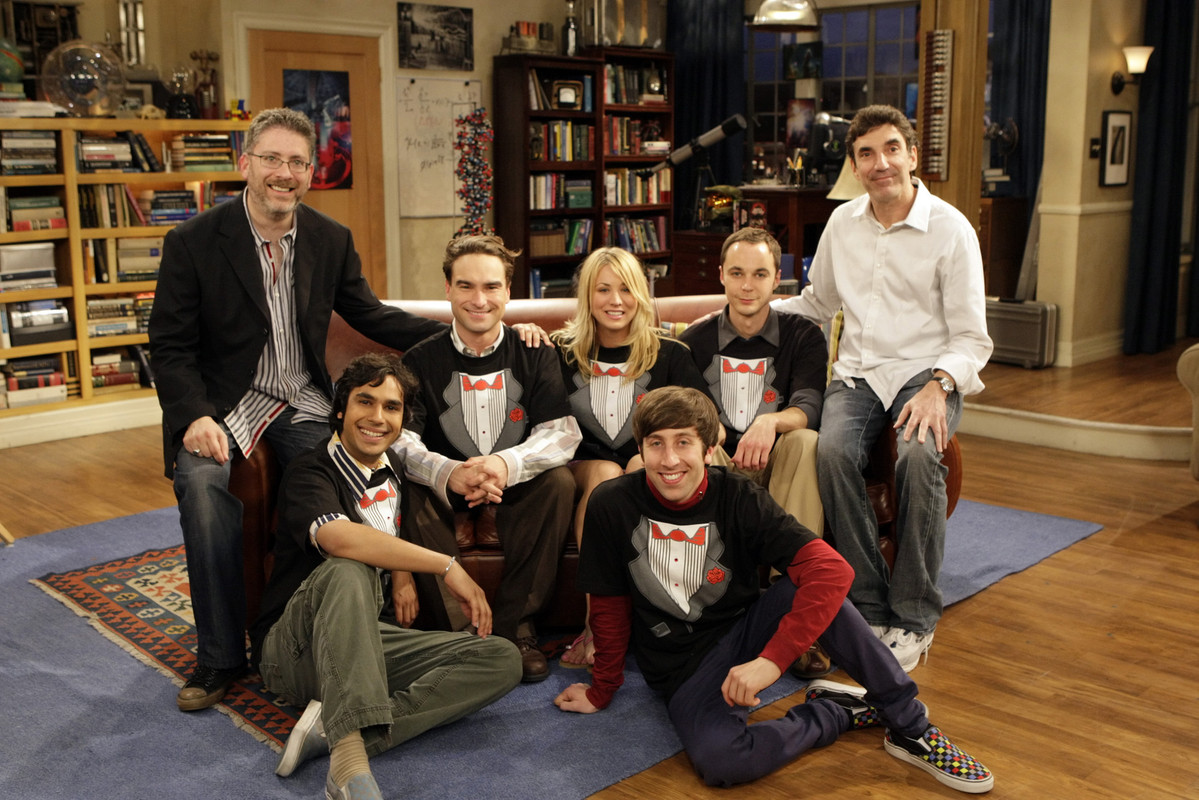 Career and Achievements of Bill Prady

Bill Prady’s career as a television writer began when he was hired by Jim Henson to write for the iconic Muppets. Henson was thoroughly impressed by Prady’s work as a writer and invited him to join his budding media enterprise. Bill worked as a production assistant on Jim Henson Production (later renamed to Henson Associates) starting with a TV special that focused on imparting knowledge to the kids about the world of technology. Prady continued to work in the production house mainly for the merchandising department that focused on selling various Muppets goodies. Seeing that Bill was mostly lost in managerial works, Jim Henson encouraged the up-and-coming writing talent to focus on writing and hired him to write the script for The Jim Henson hour, a 3-D project. Henson was so fond of Prady that he let writers create a caricatured muppet based on Bill’s real-life personality. The muppet was called Chips and first appeared in The Jim Henson Hour. Bill Prady also co-wrote The Muppets Celebrate Jim Henson, a TV special that functioned as a posthumous tribute to Henson. Prady received his first Emmy nomination for the product. 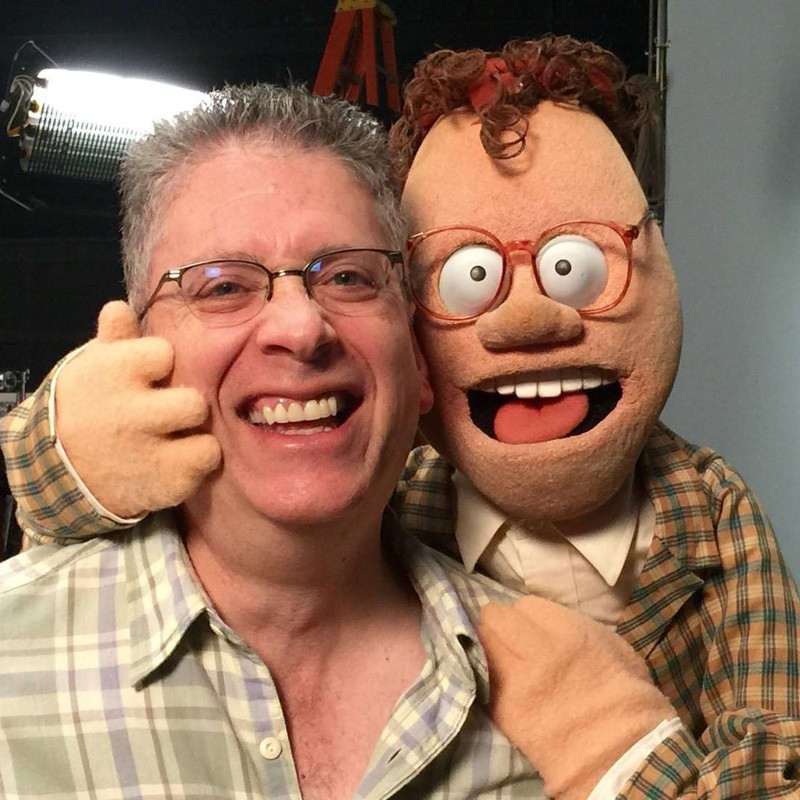 Bill Prady continued to work with Disney by writing Disney theme park attractions Muppet*Vision 3D and Honey, I Shrunk the Audience. Prady also served as a writer and director for Caroline in the City that aired from 1995 to 1997. He performed similar duties for Dharma & Greg that ran from 1997 to 2002. Bill Prady also joined the writer’s room for WB’s Gilmore Girls for a year. In 2007, Prady alongside Chuck Lorre wrote a pilot that soon developed into the massively popular sitcom called The Big Bang Theory. The show which features a representation of geek culture by the means of 4 nerdy friends and their everyday day life has been a hit for the CBS network and has aired 255 episodes till date. The show is a multi-camera comedy and is filmed in front of a live audience, kind of a rarity in modern television. Prady has received four Emmy nominations for his work on the series.

Bill Prady is married to Kirith Prady. The couple has two daughters together: Asher and Stella. 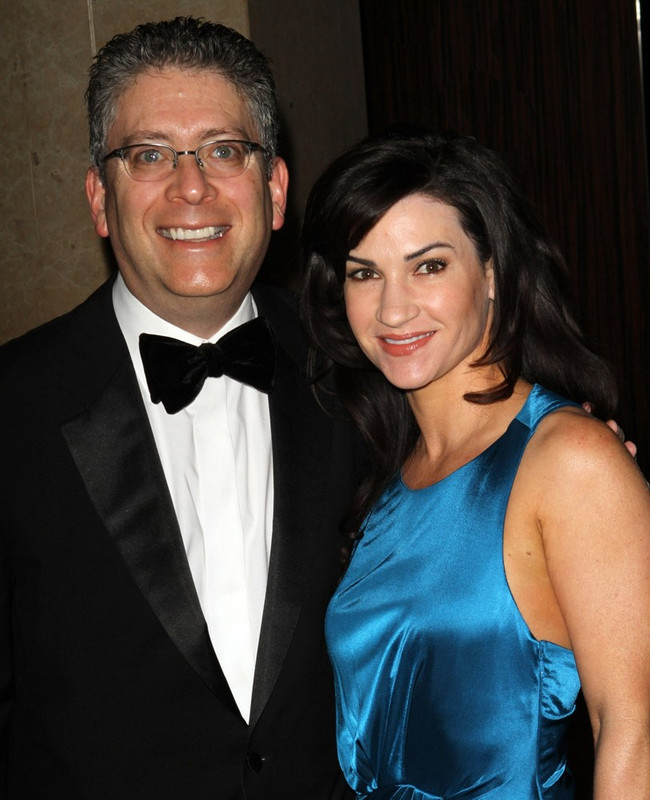 Bill Prady has an Instagram profile that is followed by over ten thousand people. Prady’s twitter account boasts an impressive number of followers of over 200 thousand.