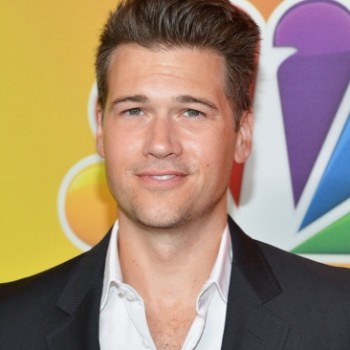 Nicholas Scott Crapanzano mostly known as Nick Zano is an American actor and producer. Nick played in The WB's sitcom What I Like About You. Nick also hosted MTV's former infotainment program about the film industry, Movie House, and worked as an MTV News correspondent before he began his acting career. Nick has a total net worth of $3 million. 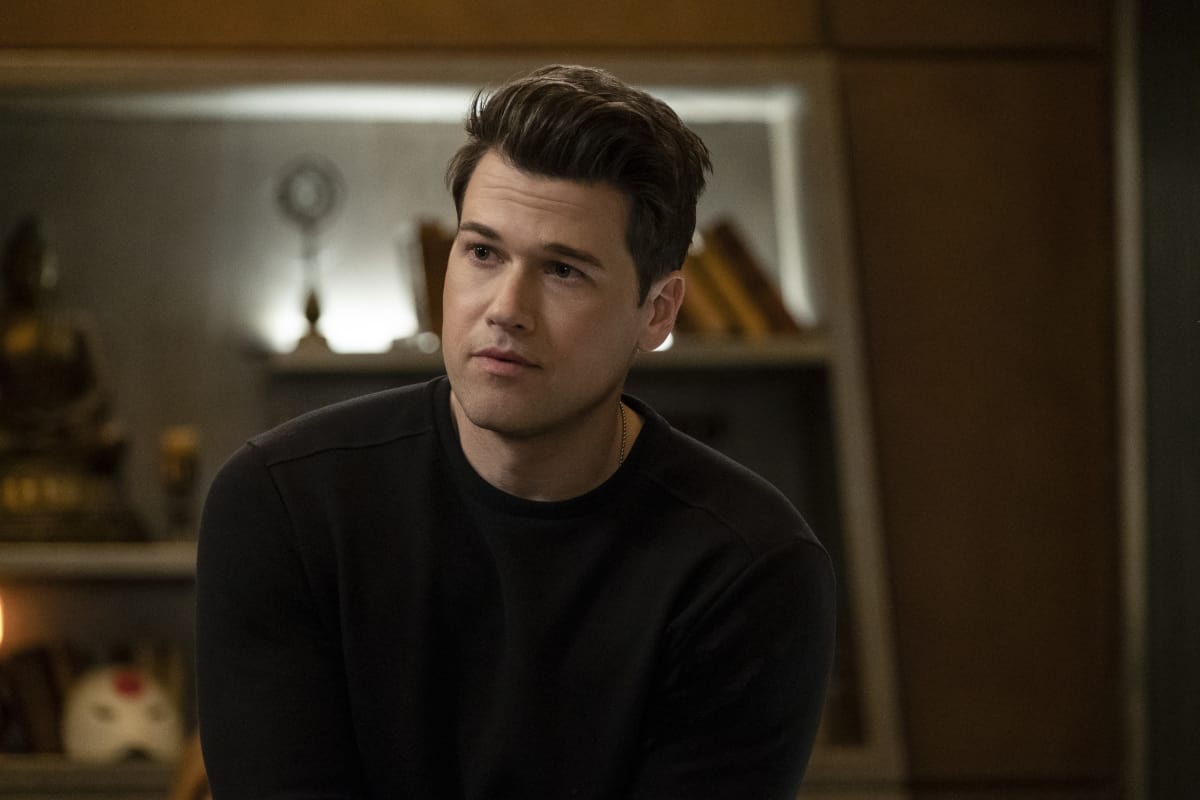 Nick Zano is a well-known American actor exceptionally known for his acting and from different television series. He earns his primary source of income from an acting and playing roles in TV series. He is worth around $3 million and is still adding to his net worth.

Nick sold his house located in Calabasas, California for $1.6 million.

He was born on March 8, 1978, in Nutley, New Jersey, U.S. He is the son of Linda Calise. He grew up in Florida and where he attended Wellington High School. In school, he was very passionate and active in the drama and television sector.

During his junior and senior he and his classmates produced comedy shows which aired on the school's television station. While working on the show, Zano also wrote, starred in, and directed student films that made their way to the JVC Universal Film Competition.

Nick moved to Hanover, Pennsylvania after graduating from high school. He got a job developing films and television projects for a small production company. In 2003, he got the role of Vince in The WB's sitcom What I Like About You, starring Amanda Bynes and Jennie Garth. After the end of the sitcom season, he went on to host and executive produce his MTV reality show Why Can't I Be You? 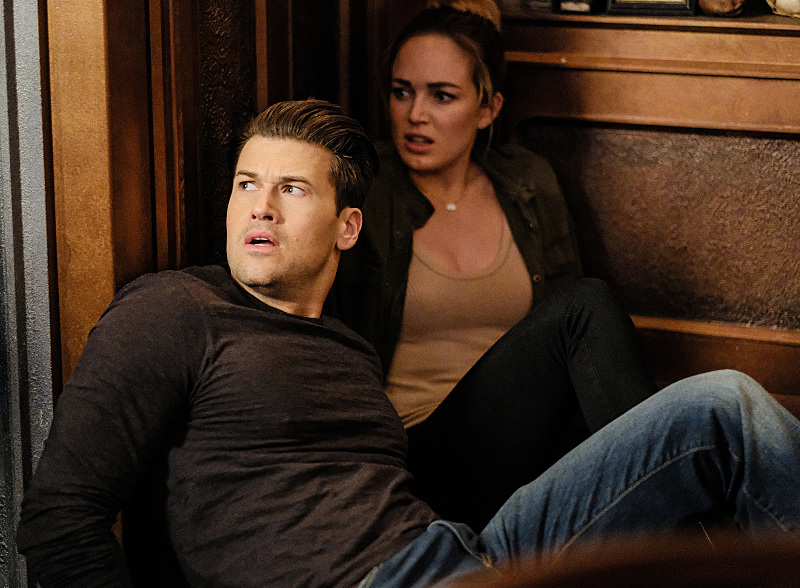 Nick appeared in the independent romantic comedy My Sexiest Year alongside Haylie Duff and Frankie Muniz. In 2008, he also appeared in a teen comedy film College. Later that year he appeared in Beverly Hills Chihuahua and Joy Ride 2: Dead Ahead. In 2009, Nick co-starred in The Final Destination. He guest starred on the ABC sitcom Cougar Town, starring Courteney Cox. In 2010, he starred on The CW's Melrose Place. He started a recurring role in 2011 on 2 Broke Girls. Also starred in the romantic comedy Scents and Sensibility in the same year. In 2012, he starred in 6 episodes of 90210. In 2013, Nick appeared on Mom as Anna Faris's boyfriend for 2 episodes. He also got the role in the film Lost Luck in 2013. In February 2014, Nick signed on to play the male lead in Liz Feldman and Ellen DeGeneres' NBC comedy pilot One Big Happy. In 2015, Nick starred in the Fox drama Minority Report. From 2016 to 2022, he starred as Dr. Nate Heywood/Citizen Steel a member of the Justice Society of America on The CW series Legends of Tomorrow. 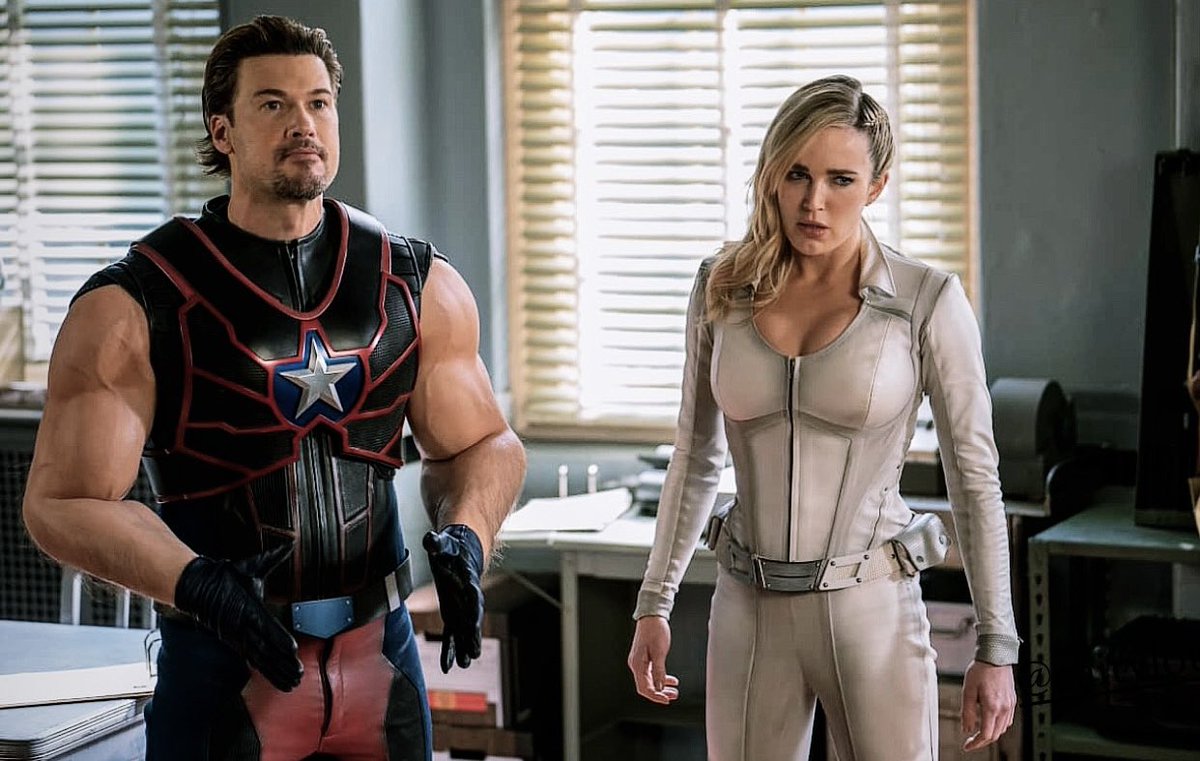 Nick is not married but is in a long-term relationship with actress Leah Renee Cudmore. In July 2016, they had a son Wyatt Zano. And his other child, a daughter was born in 2018. Her name is Lennon Zano. Nick frequently uses his social media accounts so that he can stay connected with his fans. He often posts about his work, events, and life.  He has about 372K followers on his Instagram. And about 63K followers on Facebook, and 82.7K Followers on Twitter.