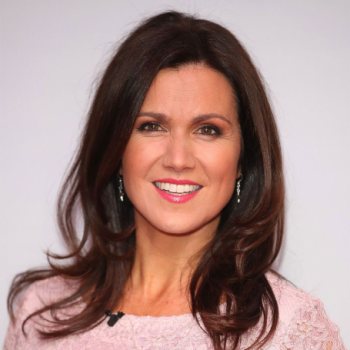 A British television presenter, Susanna Reid has a net worth of around $3 million. She is also a journalist known as a co-presenter of BBC Breakfast from 2003 to 2014 and Good Morning Britain since 2014. 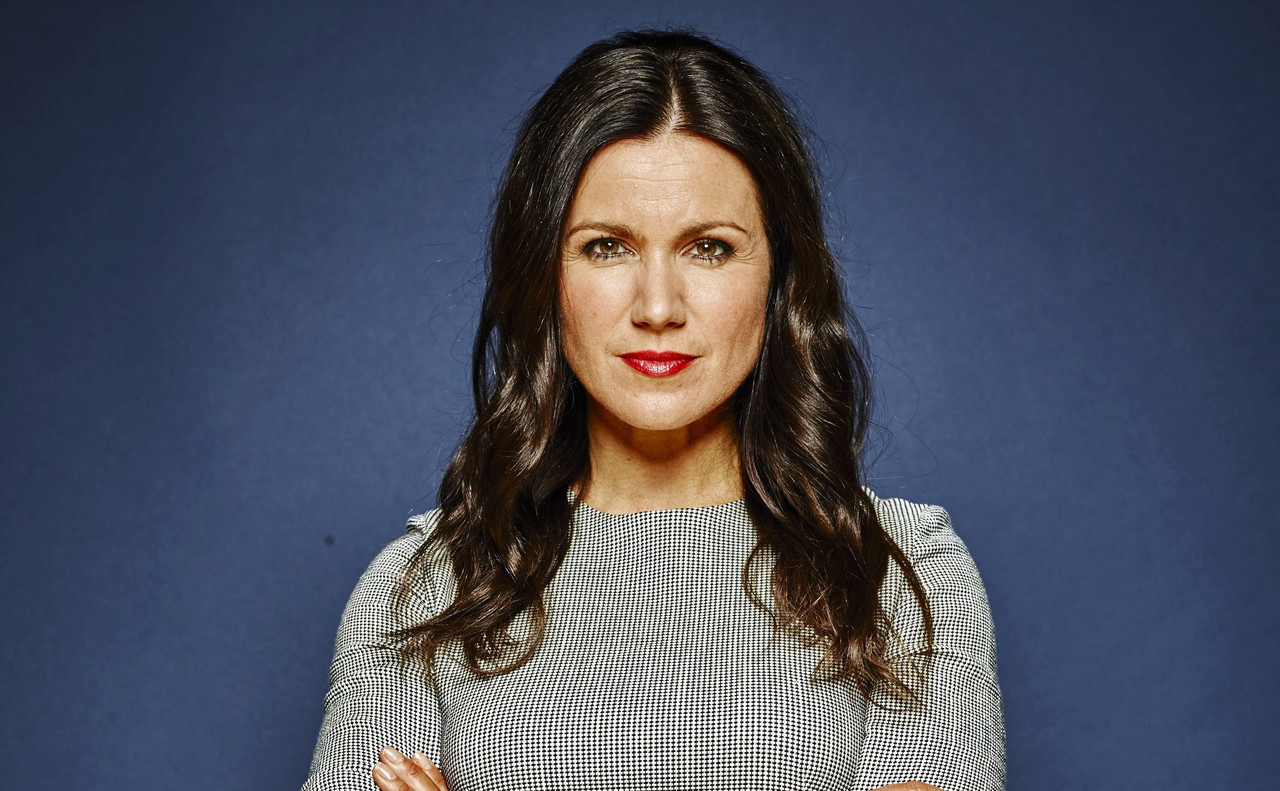 What are the sources of income of Susanna Reid? Know about her net worth here:

Holding her profession as a television presenter since 1982, Susanna has bagged a fortune of $3 million. Surely, her main source of income is from television shows.

Her earning details are not revealed yet, however, in 2013, Reid was voted 96th FHM's 100 sexiest women list. She was also named the Newsreader of the Year in 2013 by the Television and Radio Industries Club.

In 1982, Reid appeared as an actress in a stage play, Spider's Web alongside Shirley Anne Field. Then, she appeared along with Peter Barkworth and Harriet Walter in The Price in 1985. 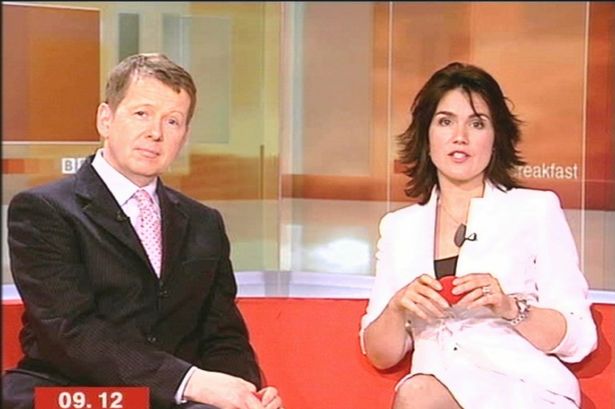 Susanna started her professional career at BBC Radio Bristol and also as a reporter for Radio 5 Live. In 2003, she joined as the co-presenter of BBC One's Breakfast alongside Bill Turnbull and Charlie Stayt.

Since 2014, Susanna has been working as the co-presenter of ITV's Good Morning Britain along with  Piers Morgan and Ben Shephard. She is also the presenter of ITV Channel's other shows. 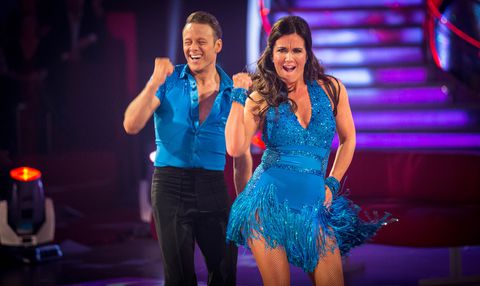 Reid also participated in a reality show, Strictly Come Dancing on its eleventh series. She was partnered with a professional dancer, Kevin Clifton and they finished as a runner-up of the show.

Her previous participation in 2011 at the Children in Need special won her the titled of the show. That time she was partnered with Robin Windsor.

Where and when was Susanna Reid born? Also, know about her education here:

Susanna Victoria Reid was born on December 10, 1970, in Croydon, Surrey, England. She has two older sisters also. And her parents divorced when Susanna was nine. 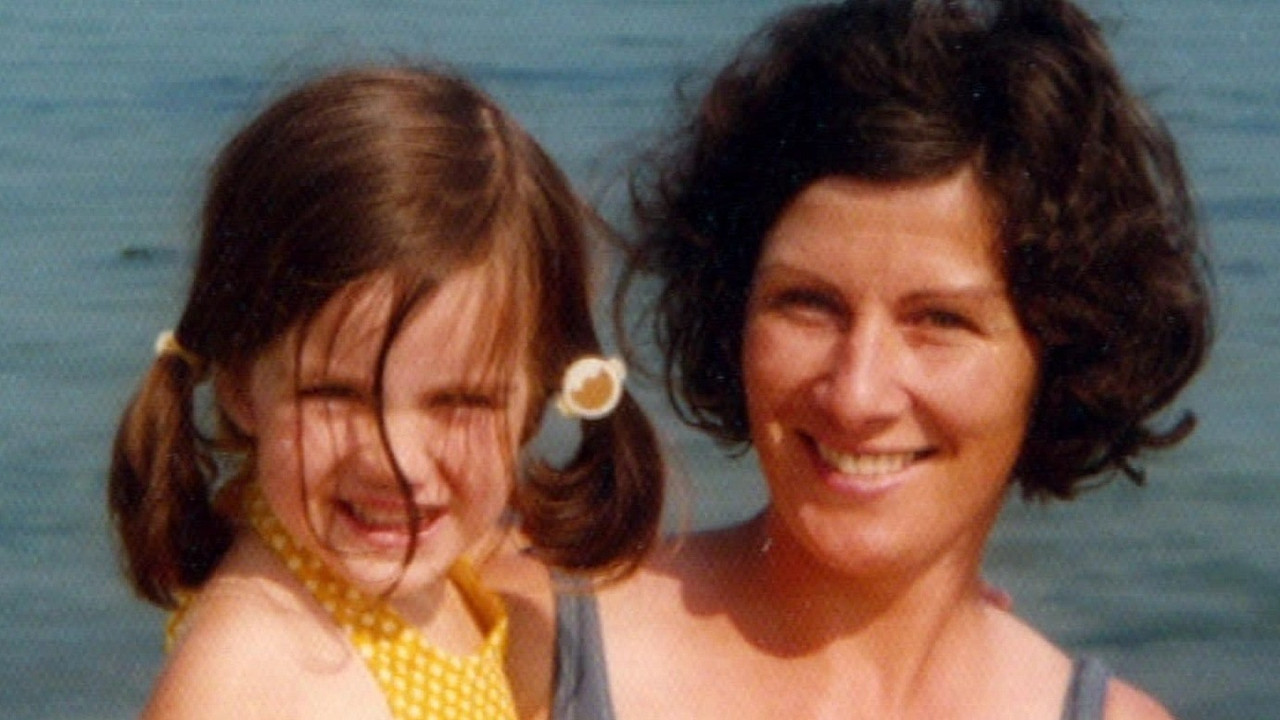 Reid went to study Politics, Philosophy, and Law at the University of Bristol in 1989. Later, she went to the Cardiff School of Journalism to study Broadcast Journalism.

What about Susanna Reid's Relationship status? Is she married? Know about it here:

Back in 1998, Reid started dating a former sports correspondent, Dominic Cotton. The couple had three sons together. However, they separated in 2014. 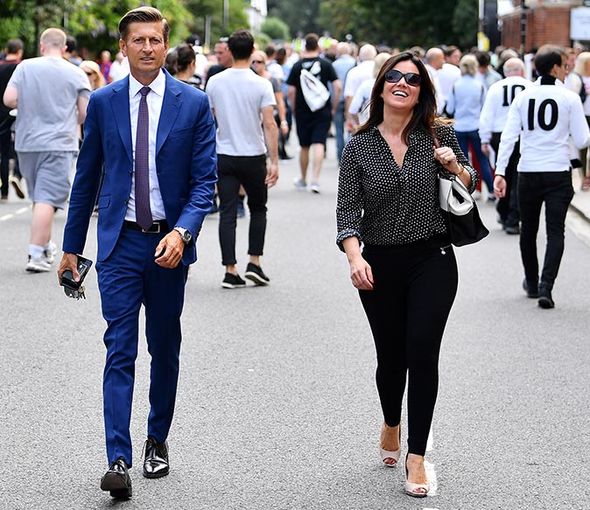 Then in 2018, Susanna started dating the chairman of football club Crystal Palace, Steve Parish. The couple split up after a year in 2019.

Has Susanna Reid maintained her popularity over social media? Let's check her accounts:

She has as her Twitter account shows a total of 587K followers and she has tweeted 29.7K times till the date. 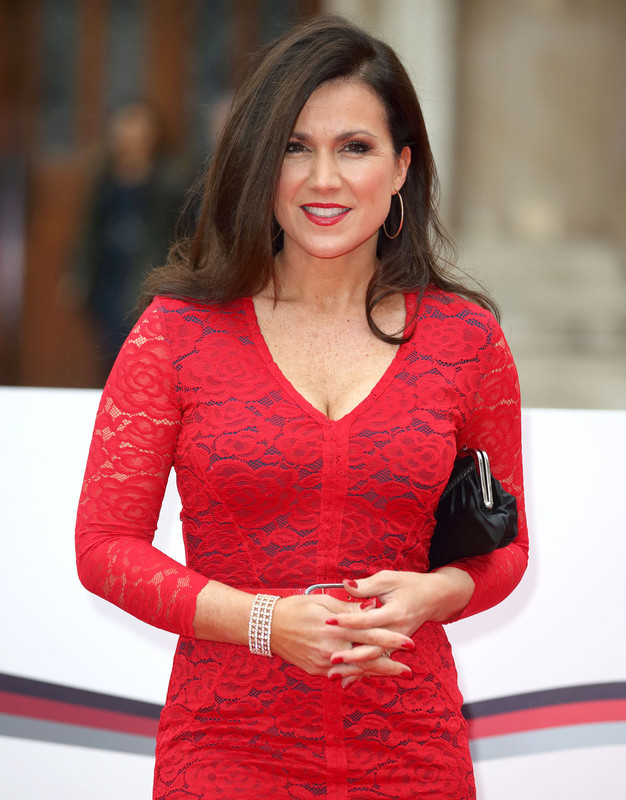 Similarly, on Instagram, she has gathered around 377K followers and she has posted 675 times over there so far.