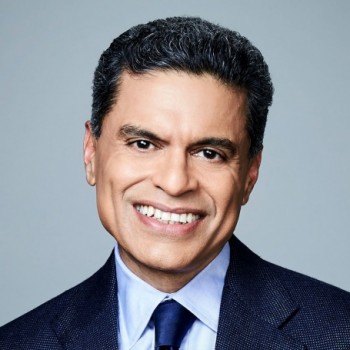 Fareed Zakaria is an American journalist, TV anchor and author of Indian descent who has amassed an estimated net worth of around $8 million dollars. Zakaria is one of America’s and the world’s most renowned TV news personality, primarily due to his extensive work on CNN.

Fareed Zakaria earns most of his income from hosting the long-running Fareed Zakaria’s GPS on CNN. He has also been rumored to take a sum about $75,000 to speak at multiple events. He also writes columns for major newspapers and has published a multitude of books as an author. Zakaria earns a lot through royalty paychecks of his books. 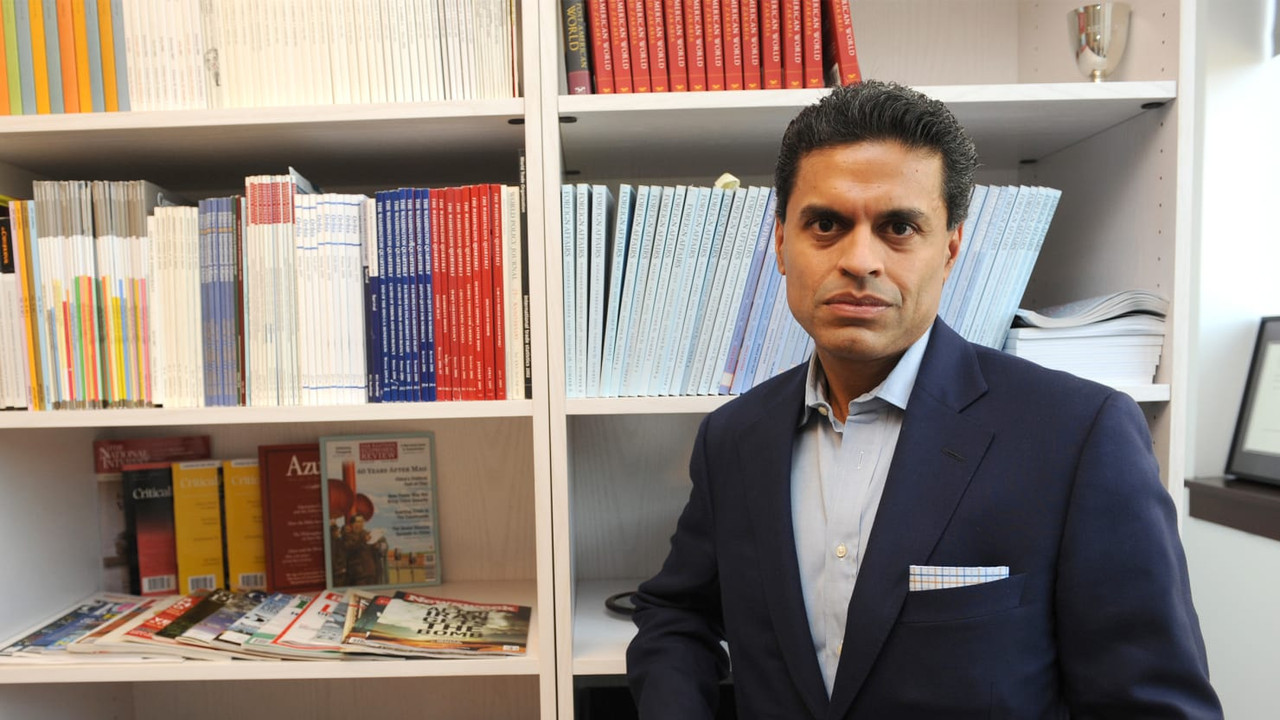 Career and Achievements of Fareed Zakaria

While still on track to earn his Ph.D., Fareed Zakaria directed a research project on American foreign policy at Harvard. This led him to be appointed as the managing editor for Foreign Affairs, a quarterly American magazine which started to publish on a bimonthly schedule under Zakaria’s control. He was then appointed as an adjunct professor at New York’s Columbia University to give seminars on international relations. 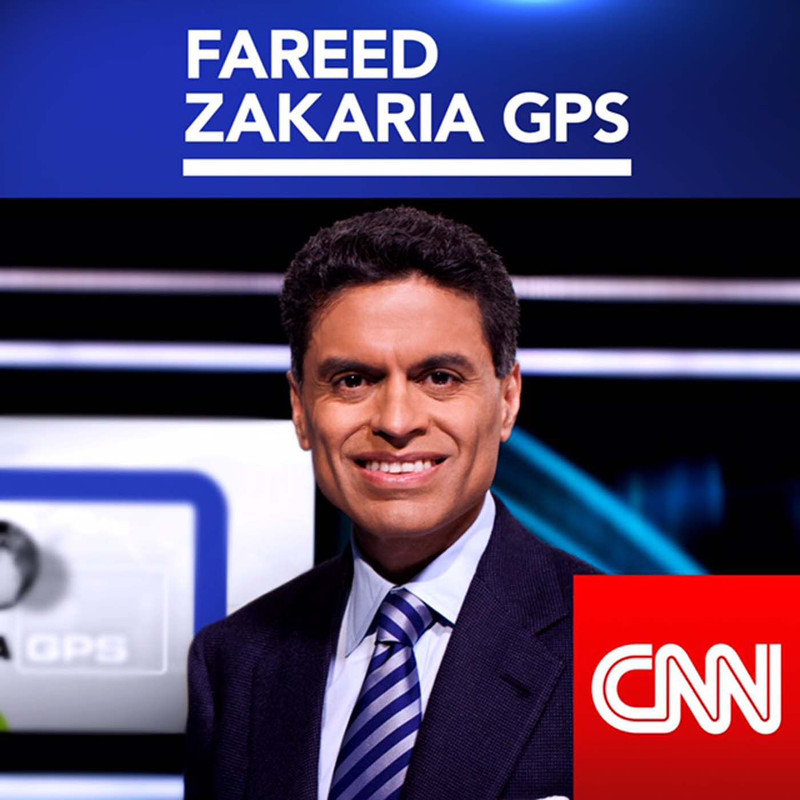 The dawn of 21st century found Zakaria in editorial positions at multiple prestige newspapers. He was an editor and weekly columnist at Newsweek International before landing a similar position at TIME in 2018. He also has an extensive writing resume that spans multiple publications like The New York Times, The New Yorker and The Wall Street Journal. Zakaria had a brief time at Slate as a wine columnist.

Fareed Zakaria’s first breakthrough in Television came in 2002 when he joined the Sunday Morning Roundtable of ABC’s This Week with George Stephanopoulos. He also hosted PBS’s Foreign Exchange from 2005 to 2008. Since 2008, he has been hosting Fareed Zakaria GPS that airs twice a week on CNN USA and four times a week in CNN International. The show has been reported to be seen in about 200 million homes around the globe and has won a Peabody award. Zakaria has earned multiple Emmy nominations for his work on the show.

Although born in Mumbai, India, Fareed Zakaria is a naturalized American citizen and doesn’t possess Indian citizenship. His mother was an editor at Sunday Times and his father was a well-known political figure. He completed his high school in Indian but later graduated from Yale University with a B.A. He got his Ph.D. from Harvard University. Although born into a Muslim family, Zakaria has stated that he no longer practices the religion.

Fareed has been married to jewelry designer Paula Throckmorton for over 21 years and they reside with their two children in New York. In July 2018, rumors started circulating that Throckmorton has filed for divorce although both Zakaria and Throckmorton have kept a silence over the issue. 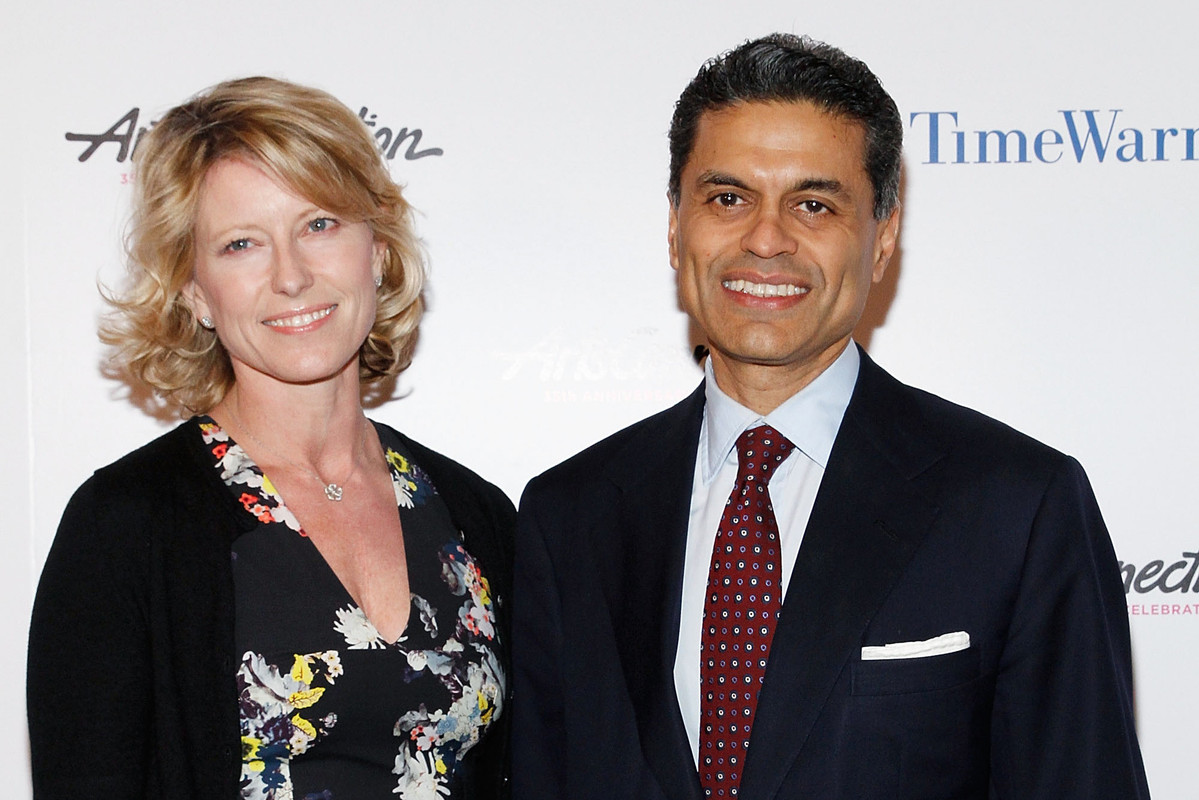