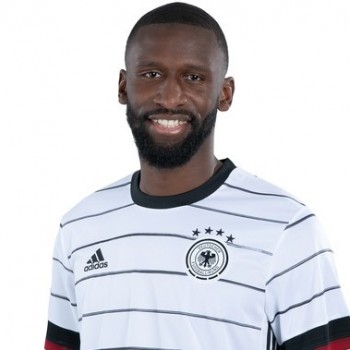 A popular German professional footballer, Antonio Ruediger has an estimated net worth of $10 million as of 2022. Antonio plays as a center-back for Premier League club "Chelsea" and the German national team. 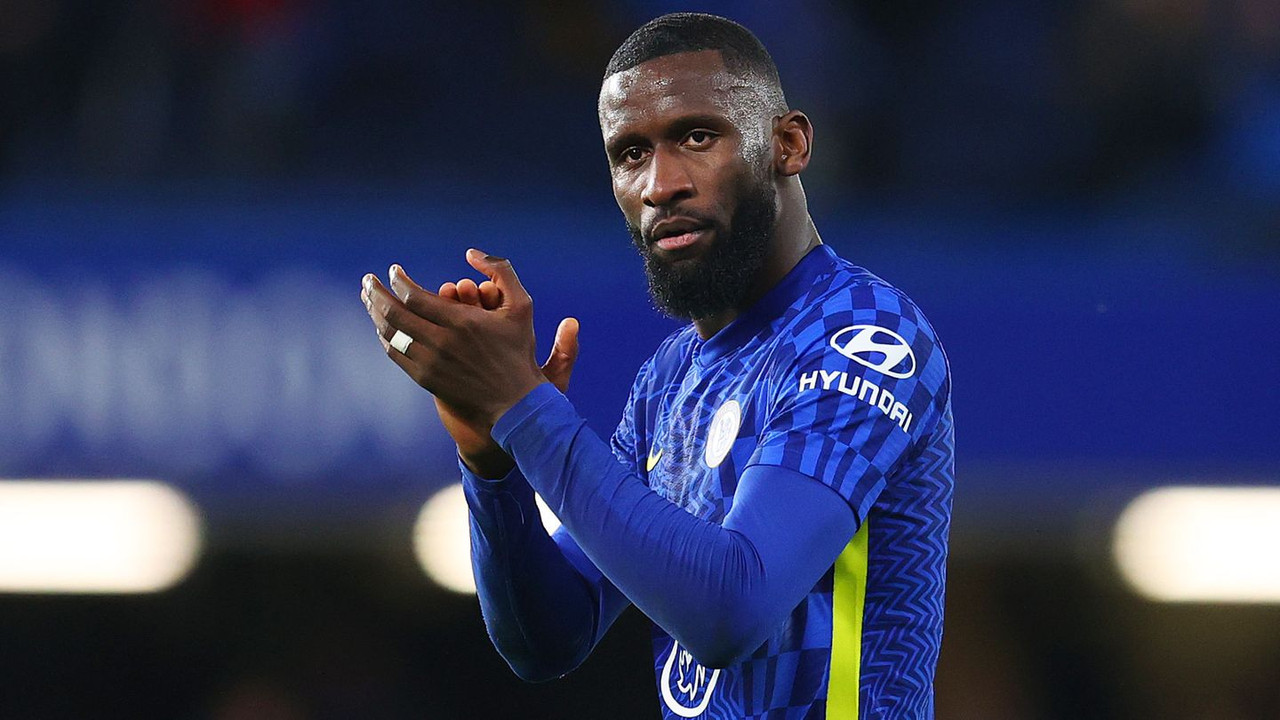 Antonio has made every bit of his fortune from his career as a professional football player. Talking about his current earnings, Antonio earns around £115,385 per week and £6,000,000 annually for playing for Chelsea F.C. as a center-back.

Assets and Properties of Antonio Ruediger- 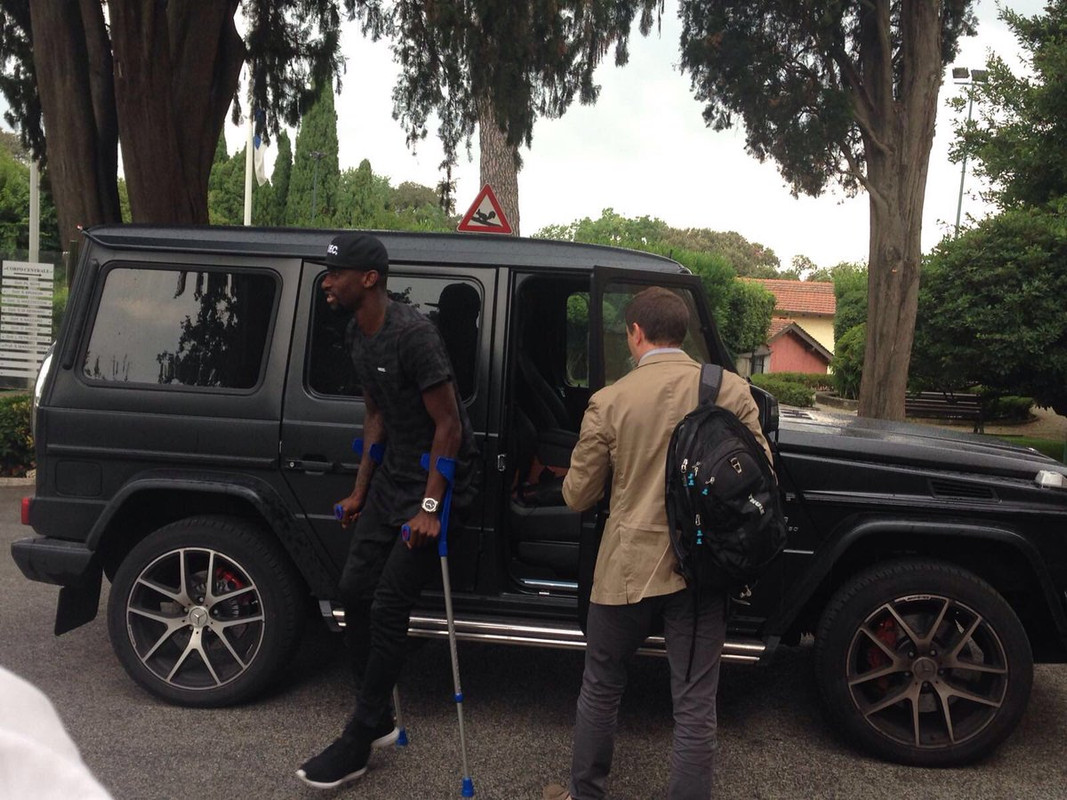 The Career of Antonio Ruediger-

Antonio's father is a German but his mother belongs to Sierra Leone. His professional football career with the Bundesliga Team, "VfB Stuttgart". In the year 2012, he made his debut for the club in a match against Borussia Monchengladbach which ended with a 3-0 win. He played 3 seasons with the club making a total of 80 appearances for the club and scored 2 goals before being sent to Roma on loan for the 2015-16 season. Antonio was loaned for €4 million to Roma. After playing one season for Roma, Antonio was signed up for one year with an optional €9 million transfer fee. He played for two seasons with the club where he made 72 appearances and scored 2 goals. In the year 2017, Antonio joined Chelsea FC for a reported initial fee of £29 million on a five-year deal. He made his debut for the club in a match against Arsenal in the 2017 FA Community Shield which ended in a 4-1 penalty defeat for Chelsea. Recently in the 2021 UCL, Antonio suffered a facial injury in the semi-final match against Real Madrid. Due to this, he has been seen wearing a black mask on his face which protects him from potential further damage. As of 2022, he has made altogether 180 appearances for the club and has scored 10 goals. 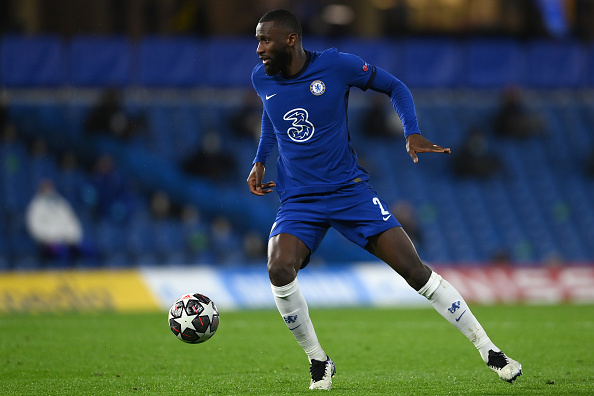 Talking about his international career, Antonio made his debut for the senior German national team in the year 2014 against Poland which ended in a 0-0 draw. Antonio has been in and out of the national squad due to injuries but has provided his crucial contribution as a defender in several major tournaments. As of 2021, Antonio has made 49 appearances for the national side and has scored 2 goals.

Antonio is also popularly known for speaking about "Racism in the Sport". This issue mainly came into the limelight after the match against Tottenham Hotspur on 24 February 2020. He has also made several efforts to address this issue one of them is by writing an article for The Players' Tribune, which is titled "This Article Will Not Solve Racism in Football". The article's main motive was to express the racism which Antonio has faced in his life and career and he has also explained about the possible ways we can overcome and fight it.

Awards and Achievements of Antonio Ruediger-

Antonio has been a key player in several victorious campaigns with Chelsea and also the German National Team. He was an important player for the Chelsea team which won the UEFA Champions League (2020–21), UEFA Europa League (2018–19), UEFA Super Cup (2021), and many more. Antonio was also a part of the German National Team which won the FIFA Confederations Cup (2017). 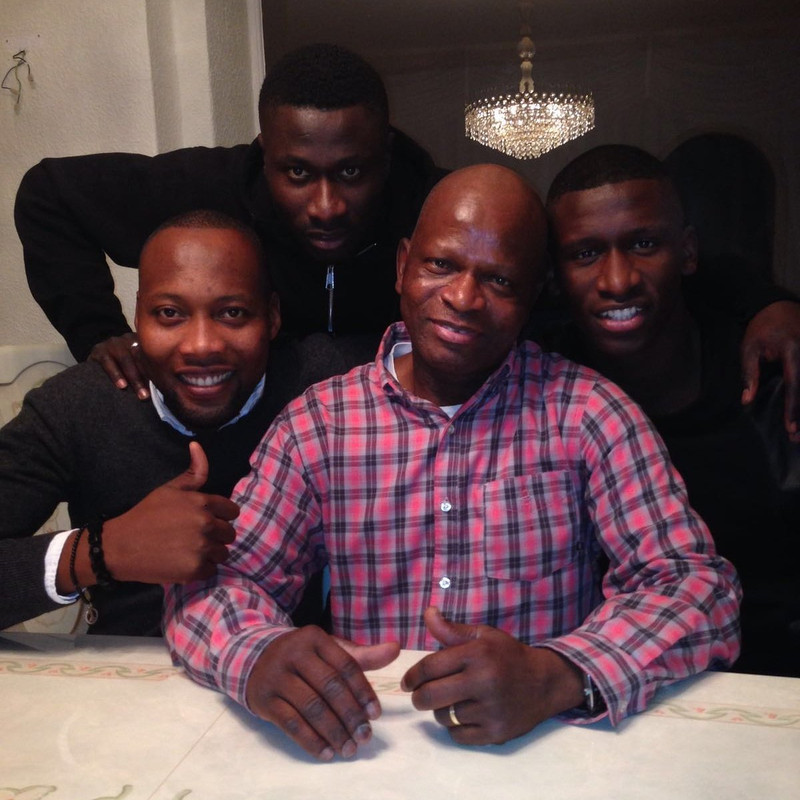 He was born on March 3, 1993 (age 28 years), in Berlin, Germany. Antonio is the son of Matthias Ruediger (Father) and Lily Ruediger (Mother). He also has four sisters and a brother Sahr who is also a footballer. Talking about his love life, he hasn't revealed any information yet but it is rumored that Antonio is currently single.