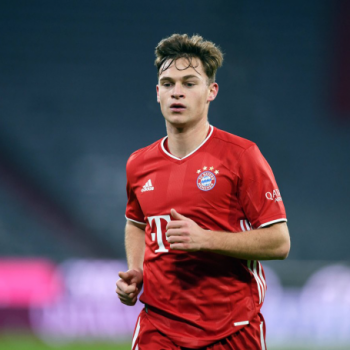 A popular German professional footballer, Joshua Walter Kimmich has an estimated net worth of £36 million. Joshua plays for the "German National Team" and also plays as a defensive midfielder/right-back for Bundesliga club "Bayern Munich". He is popularly known for his versatility in both attacking and defensive roles. 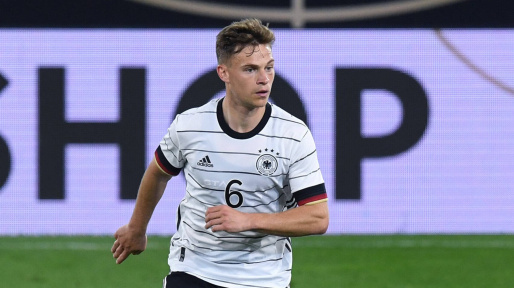 Joshua has made every bit of his fortune as a professional footballer. As reported, he gets paid around £137,000 weekly which makes an annual revenue of around £7.12 million ($9.23 million). As of 2021, Joshua has a market value of €90 million making him the highest market value German player. Kimmich also makes a good amount of income from endorsements and sponsorship deals.

Assets and Properties of Joshua Kimmich-

Joshua is a wealthy football player and definitely owns some pretty expensive and lavish properties. But to date, no details regarding his house, cars, insurances, or any other assets have been revealed. Any further information regarding Joshua's assets and properties will be updated.

The Career of Joshua Kimmich- 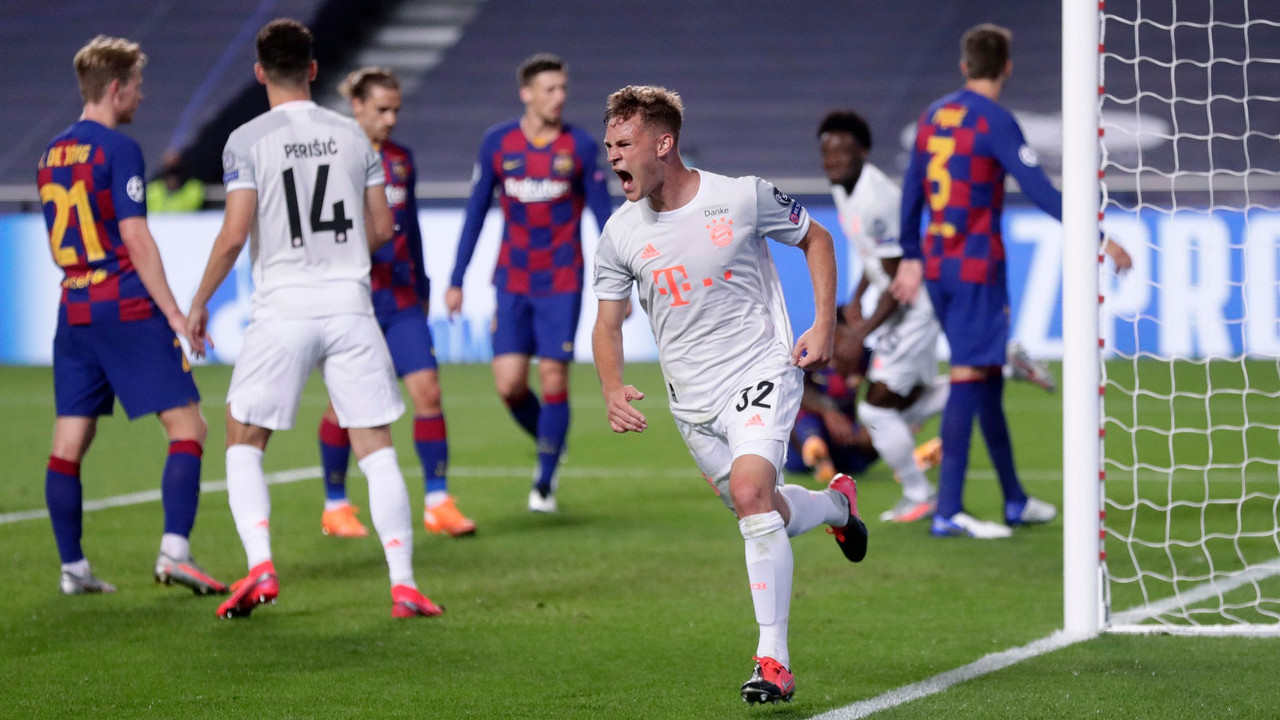 Talking about his club career, at the very beginning Kimmich for RB Leipzig. Joshua played his youth soccer with VfB Stuttgart for six years starting in 2007. In the year 2013, Joshua made his professional debut with RB Leipzig on loan from Stuttgart. In the same year, he also signed a contract with RB Leipzig. He played for 2 years for the club until 2015. Joshua made 55 appearances for the team and scored three goals.

In the year 2015, Joshua started playing for the German club, “Bayern Munich F.C.” as a left-back. He signed a five-year (7 million Euro) deal with the club. Kimmich played his first match for Bayern Munich against FC Nottingen on August 9, 2015. In Kimmich's presence the team won the Bundesliga, DFL Pokal, and DFL-Supercup. As of 2021, Kimmich has made altogether 259 appearances for Bayern and has scored 30 goals.

Awards and Achievements of Joshua Kimmich-

Joshua has achieved immense success in his football career. He has been part of title-winning teams and also has received several individual honors. Some of them are listed below-

1. In the year 2017, Kimmich was honored as the German National Player of the Year.

2. For the 2019-20 season, Kimmich was honored as the UEFA Champions League Defender of the Season. 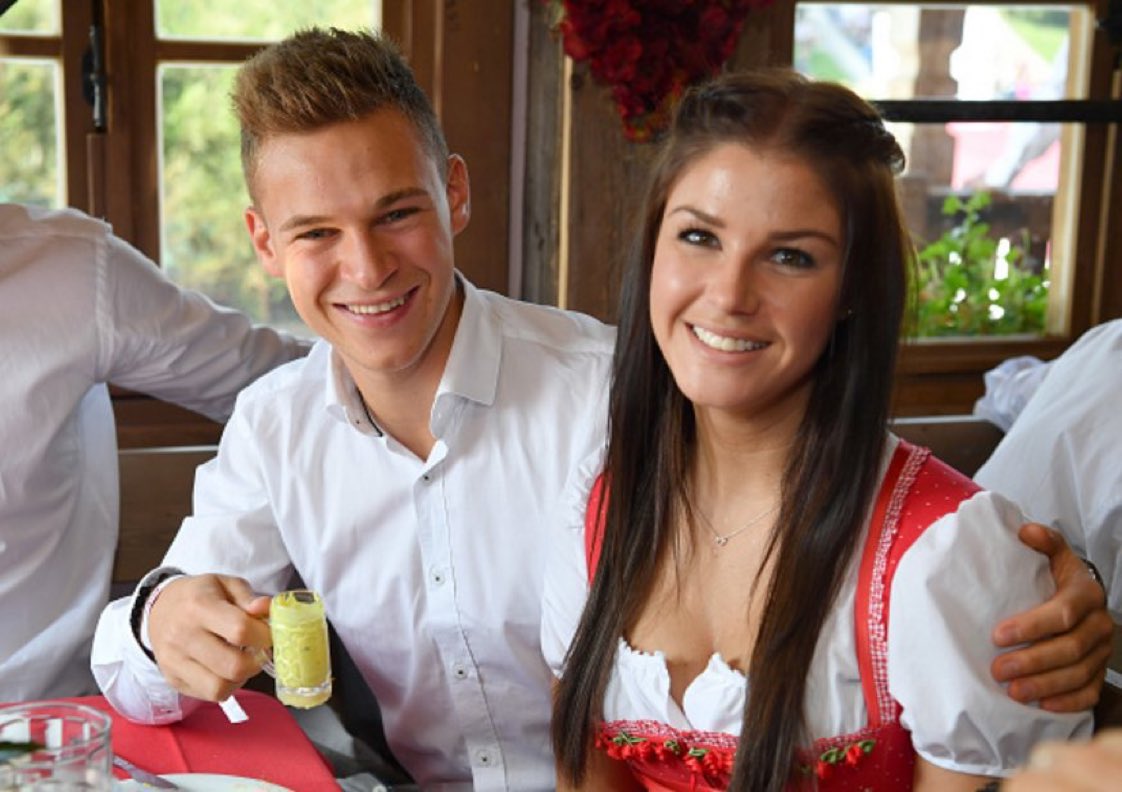 He was born on February 8, 1995, in Rottweil, Germany. Joshua is the son of Berthold Kimmich (Father) and Anja Kimmich (Mother). He also has a sister, Deborah Kimmich. He is in a relationship with his long-time girlfriend, Lina Meyer and they have two children (a son and a daughter). Joshua is in a happy relationship.

Joshua is socially active and connected to his fan and followers through social media. Kimmich is currently active only on Instagram where he is followed by 4.3 million followers.