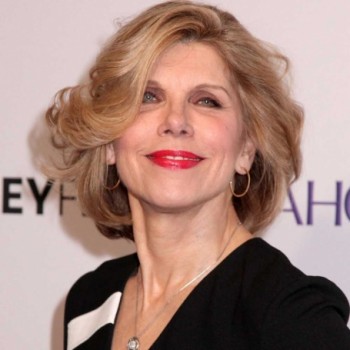 An American actress, Christine Baranski has the net worth estimated to be around $14 million. She is also a singer and a producer. 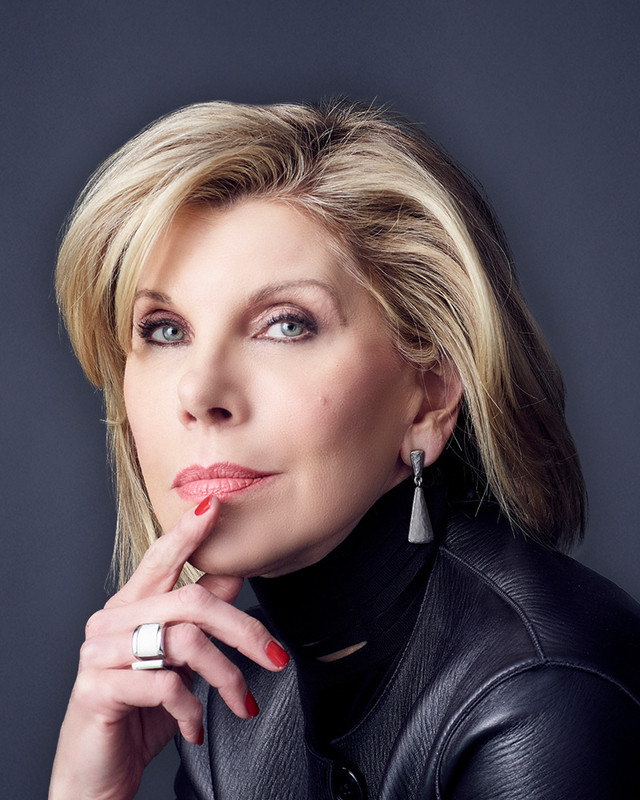 This beautiful experienced actress loves to keep secret about her salary and earnings but without a doubt, her main source of income is film and television.

Christine has been nominated 15 times for Emmy Award but has won only one time for Outstanding Supporting Actress in a Comedy Series for the sitcom, Cybill.

Christine has also won two Tony Awards for Best Featured Actress in a Play for The Real Thing in 1984 and Rumors in 1989.

She has received two Emmy nominations for her role as Dr. Beverly Hofstadter in the sitcom, The Big Bang Theory(2009- ).

How did Christine start her professional career? Know about her career highlights also:

To start a professional career, Christine appeared in an episode of a television show, Busting Loose in 1977. She also appeared in stages and appeared in a play, Hide & Seek in 1980. 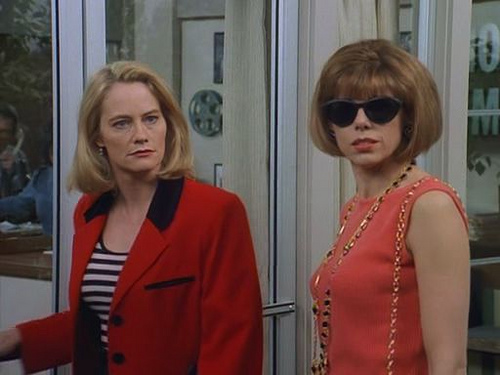 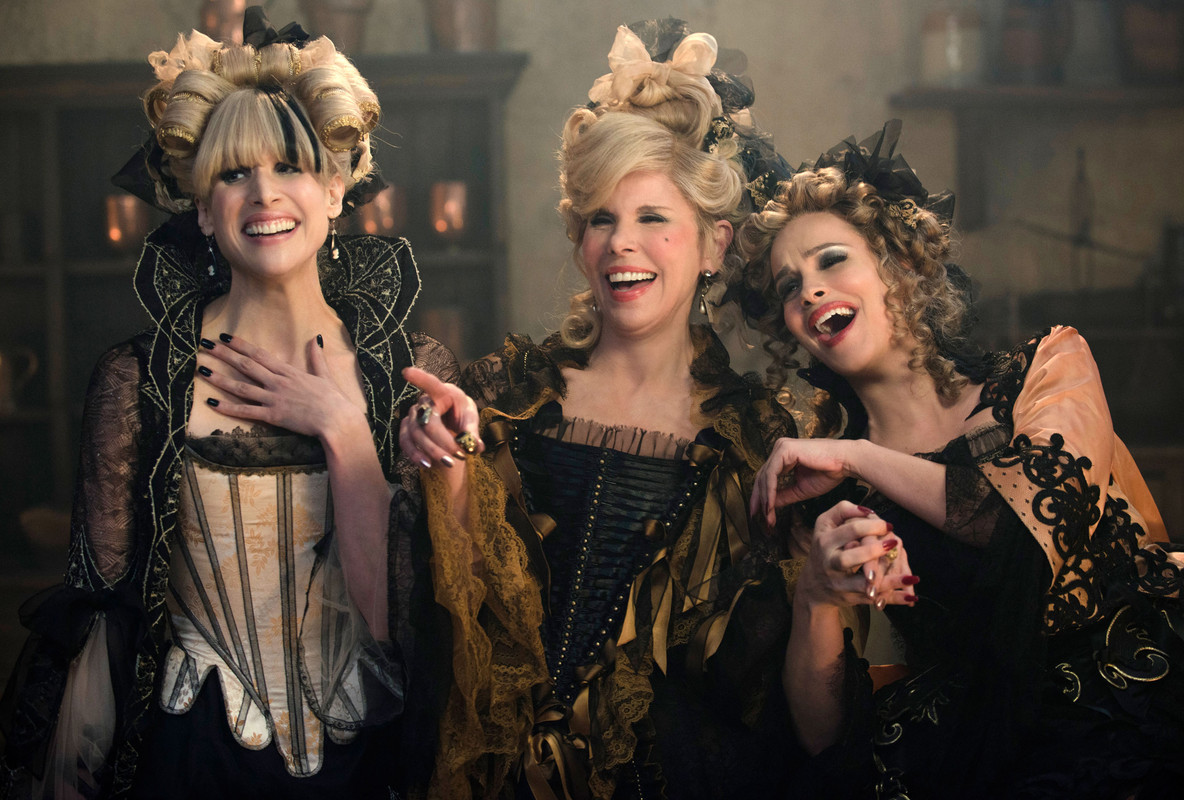 When and where was Christine born? Know about her education also:

Christine Jane Baranski was born on May 2, 1952, in Buffalo, New York. She was born to the parents, Virginia Mazurowski and Lucien Baranski. 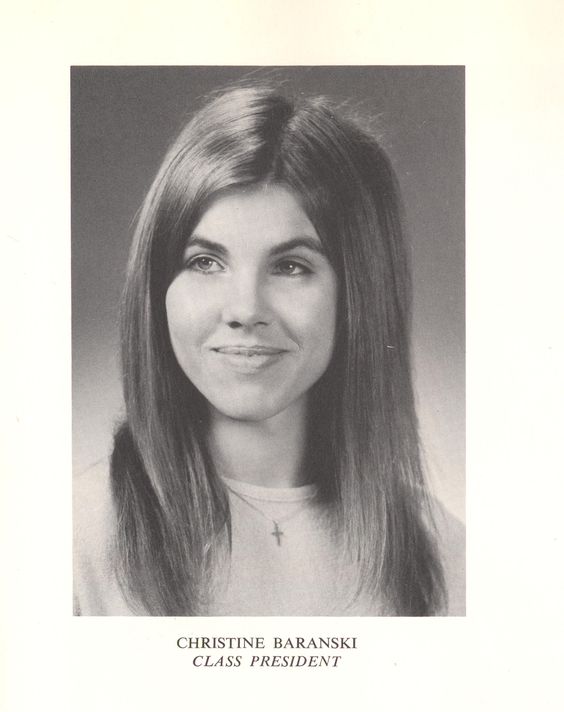 To educate, Baranski went to the Villa Maria Academy and later graduated with a degree in arts from the Julliard School in 1974.

Baranski and an actor, Matthew Cowles married in 1983. They were married until the death of Matthew on May 22, 2014. 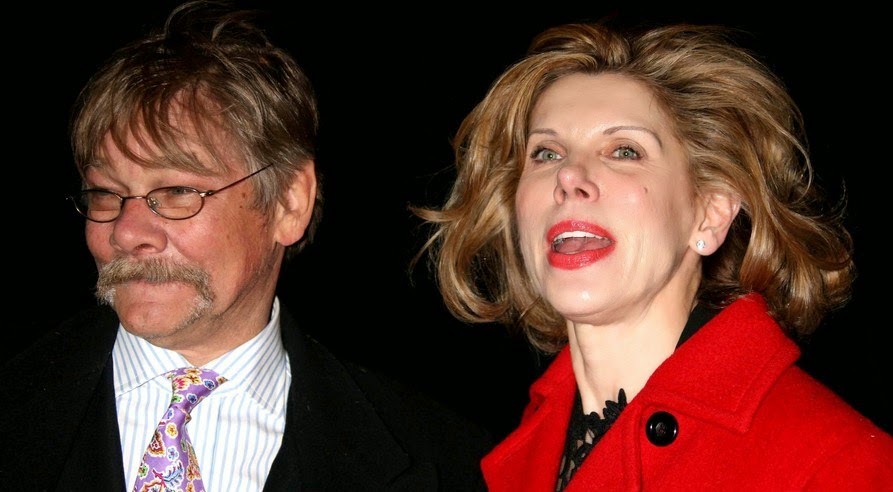 Christine and Matthew had two daughters together.

Is Baranski active on social media? Let's check her accounts: 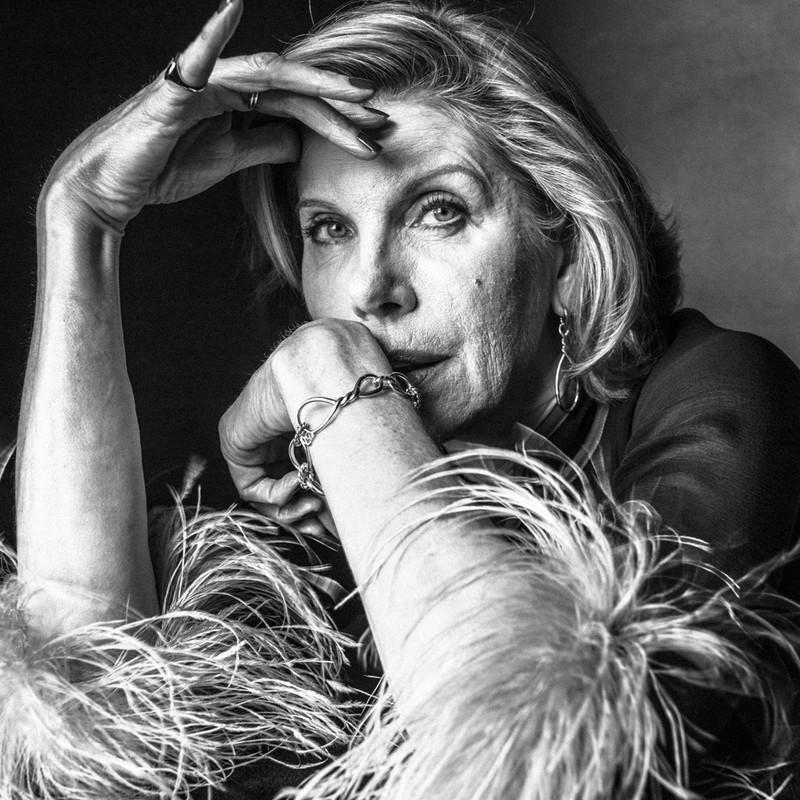 Her Instagram account shows a total of 50.4K followers and she has posted 83 times till the date.