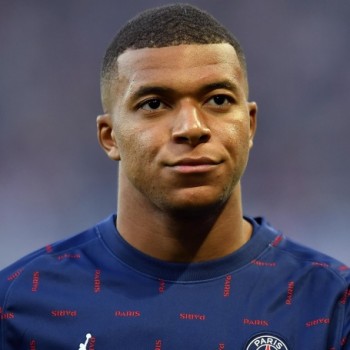 The French professional footballer, Kylian Mbappe Lottin who is popularly known for playing as a forward for the Ligue 1 club Paris Saint-Germain (PSG) and the France national team. has an estimated net worth of $95 million as of 2021. 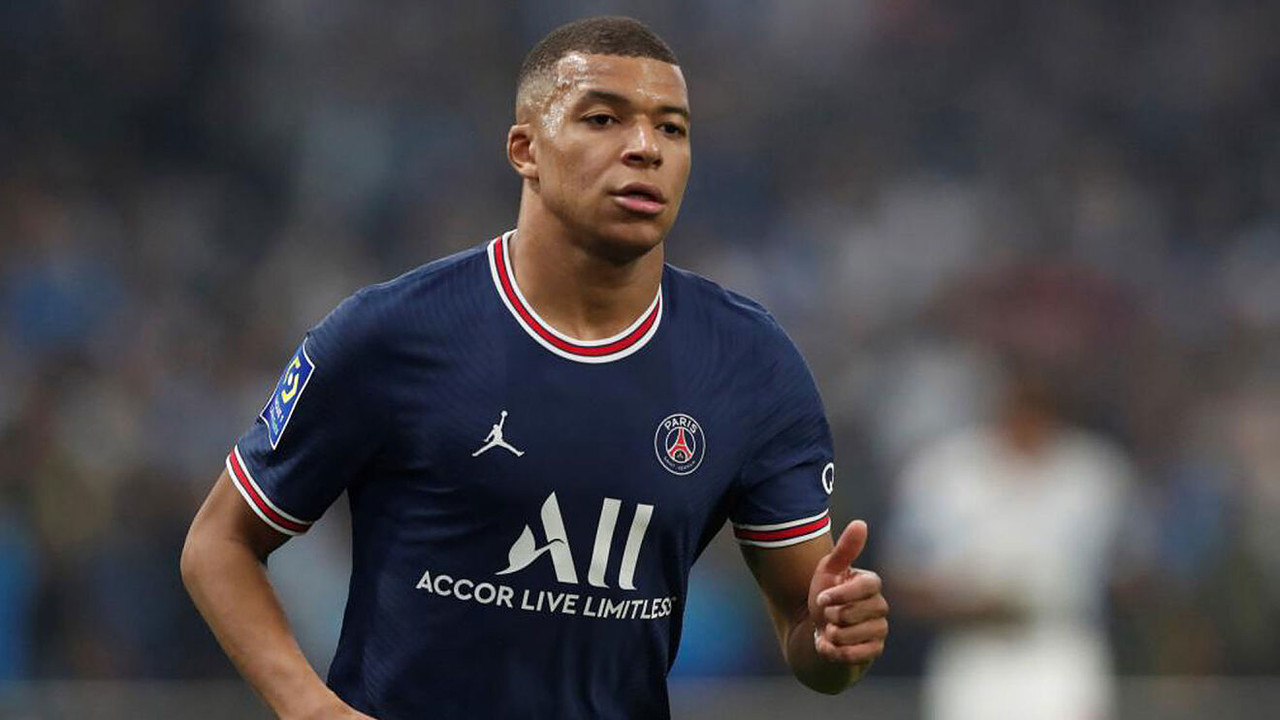 Mbappe has made every bit of his fortune from his career as a professional football player. A detailed list of his salary over the years in different clubs is listed in the table below-

Mbappe also makes a good amount of income from sponsorships and endorsement deals.

Assets and Properties of Kylian Mbappe- 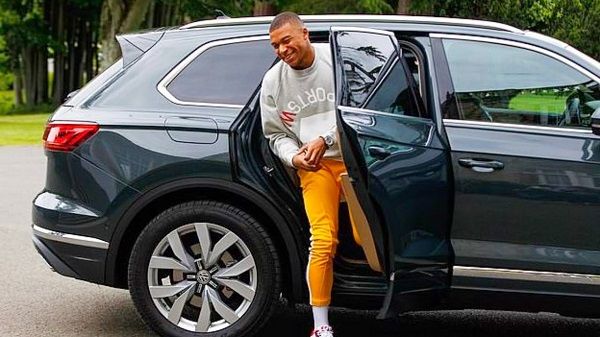 According to sources, it is reported that Kylian Mbappe lives in a luxurious and lavishing duplex apartment located in the 16th borough of Paris with a fantastic view of the Eiffel Tower. It covers a total area of 500 square meters consisting of a big terrace through 3 floors with a bar and a jacuzzi. The estimated monthly rent of the apartment is €35,000. Mbappe is also very passionate about cars and also owns several luxurious cars. He drives a Ferrari, which is said to cost around $560,000. He also owns several other cars such as the Mercedes V-Class, Mercedes-Benz, Volkswagen Touareg, BMW, Range Rover, Volkswagen Tiguan, and Audi.

The Career of Kylian Mbappe- 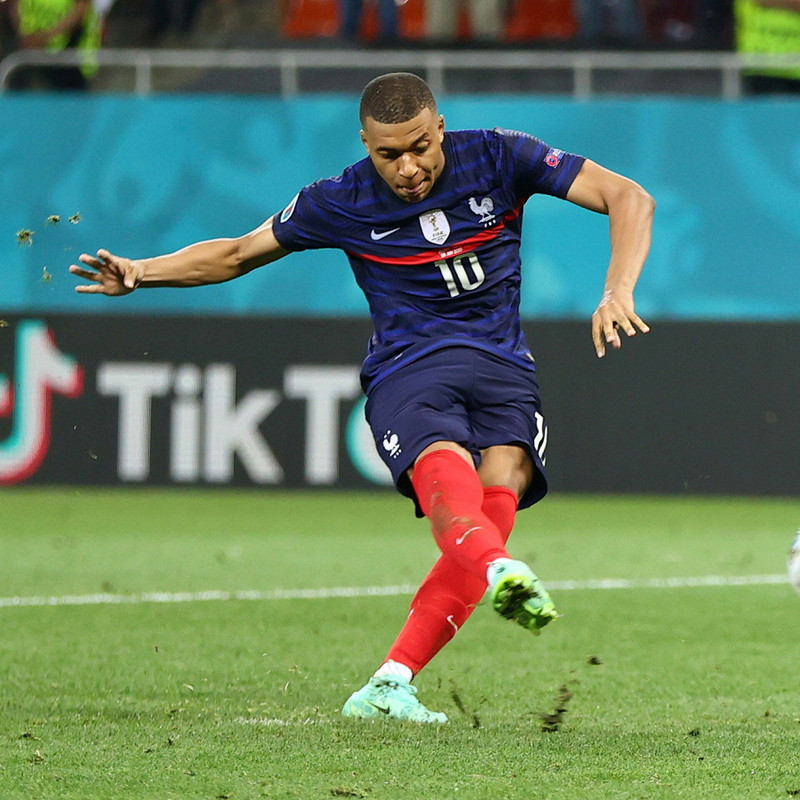 Talking about his international career, Mbappe made his international debut in the year 2017. Kylian came into recognition in the 2018 FIFA World Cup for his outstanding performance. He scored 4 goals in the tournament and also became the second teenager, after Pele, to score in a World Cup Final. As of 2021, Mbappe has made altogether 53 appearances in international games and has scored 24 goals.

Awards and Achievements of Kylian Mbappe-

Mbappe has achieved immense success in his football career. He has received several individual honors. Some of them are listed below-

2. Kylian has also won several other awards such as winning the French Player of the Year twice in 2018 and 2019, UEFA Nations League Finals Golden Boot (2021), and many more. 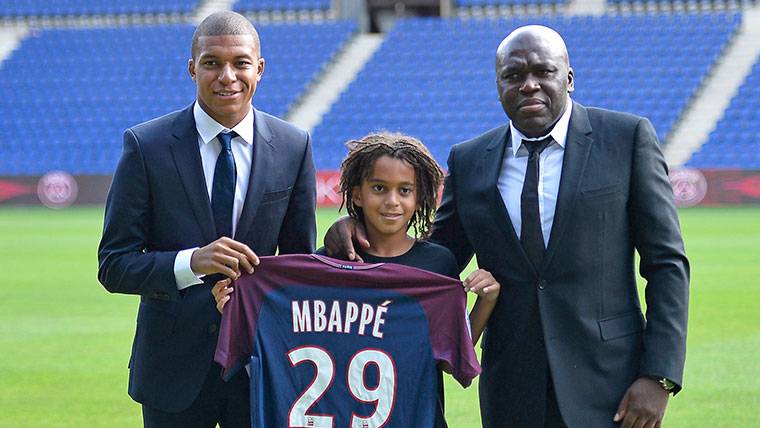 Kylian Mbappe was born on December 20, 1998, in Paris, France. He is the son of Fayza Lamari (Mother), and Wilfried Mbappe (Father). He also has two brothers, Jires Kembo Ekoko and Ethan Mbappe. Mbappe has kept his private life very confidential. It is reported that he is dating Alicia Aylies.