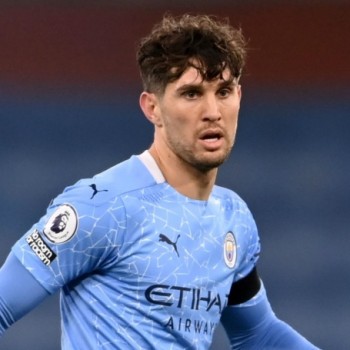 A popular English professional footballer, John Stones has an estimated net worth of $50 million as of 2022. He plays as a center-back for Premier League club Manchester City and the England national team. 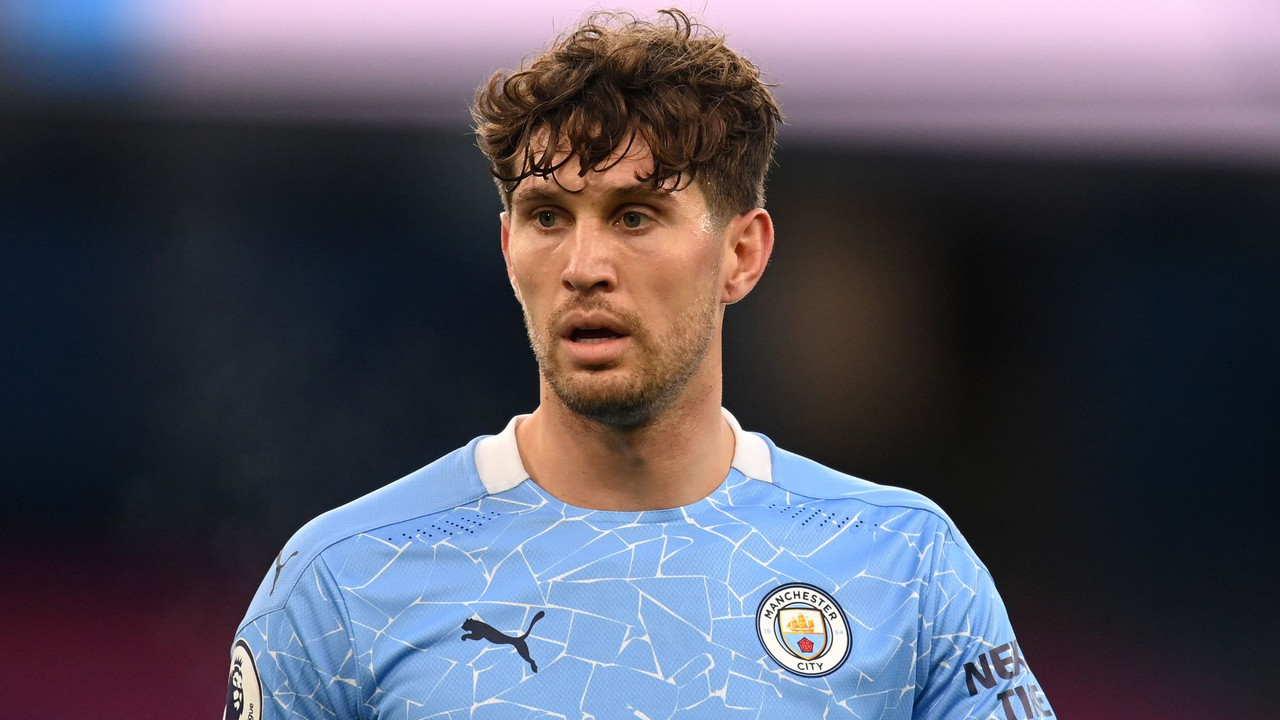 John has made every bit of his fortune from his career as a professional football player. According to sources, a detailed list of his salary in Manchester City over the years is listed in the table below-

Assets and Properties of John Stones-

In the year 2016, John bought his five-bedroom property in Knutsford, Cheshire, the United Kingdom for a total amount of £3.4 million. He currently lives there with his girlfriend Olivia. 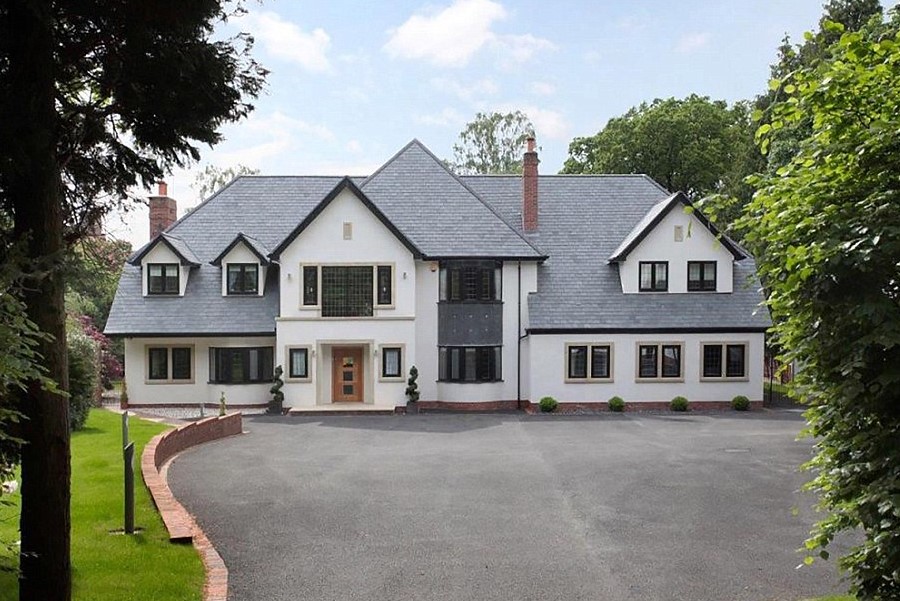 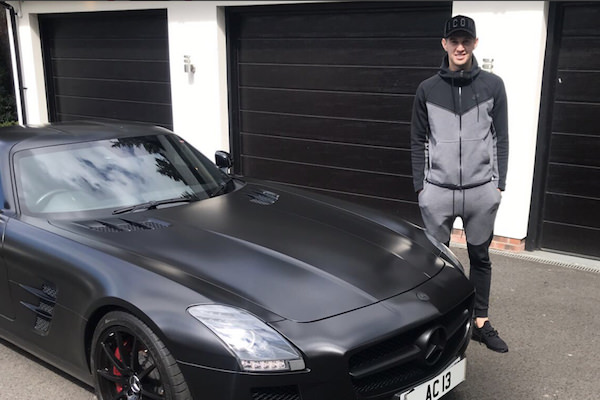 The Career of John Stones- 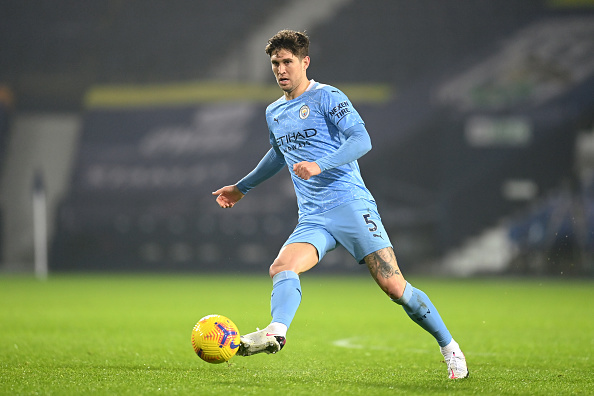 Talking about John's international career, he made his debut for the England National Team in a friendly match against Peru which ended in a 3-0 victory. In the year 2018, John scored his first international goal in a 6–1 victory over Panama. In the same match, John scored a total of 2 goals. As of 2021, John has made 55 appearances for the national side and has scored 3 goals.

Awards and Achievements of John Stones-

John has achieved immense success in his football career. John has been part of several victorious campaigns with Manchester City. He has been part of the Premier League (2017–18), (2018–19), (2020–21), FA Cup (2018- 19), and several other league-winning Manchester City sides. Talking about his individual achievements, he was included in the PFA Premier League Team of the Year (2020–21) and was also declared as the Everton Young Player of the Season (2014–15). 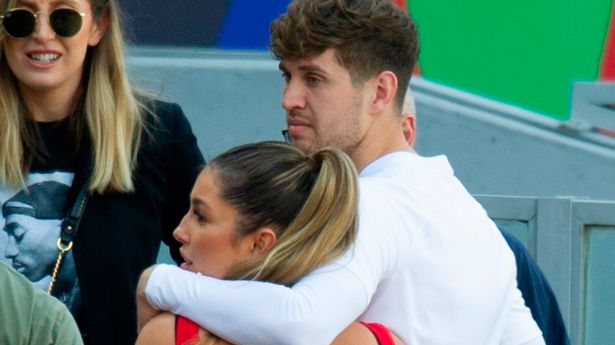 He was born on May 28, 1994 (age 27 years) in Barnsley, United Kingdom. John is the son of Peter Stones (Father), and Janet Stones (Mother). John met his girlfriend, Millie Savage when they both were aged 12. They also have a daughter who was 18 months old when they split up in December 2018. He is currently dating Olivia Naylor for about three years as of 2022.

John is socially active on different social media platforms. He is followed by 1.3 million followers on Instagram, and 951k followers on Facebook.