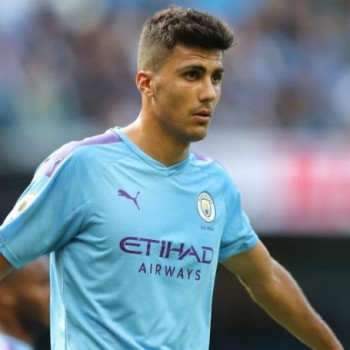 A popular Spanish professional footballer, Rodrigo Hernandez Cascante who plays as a defensive midfielder for Premier League club Manchester City and the Spain national team has an estimated net worth of  €15 Million as of 2022. 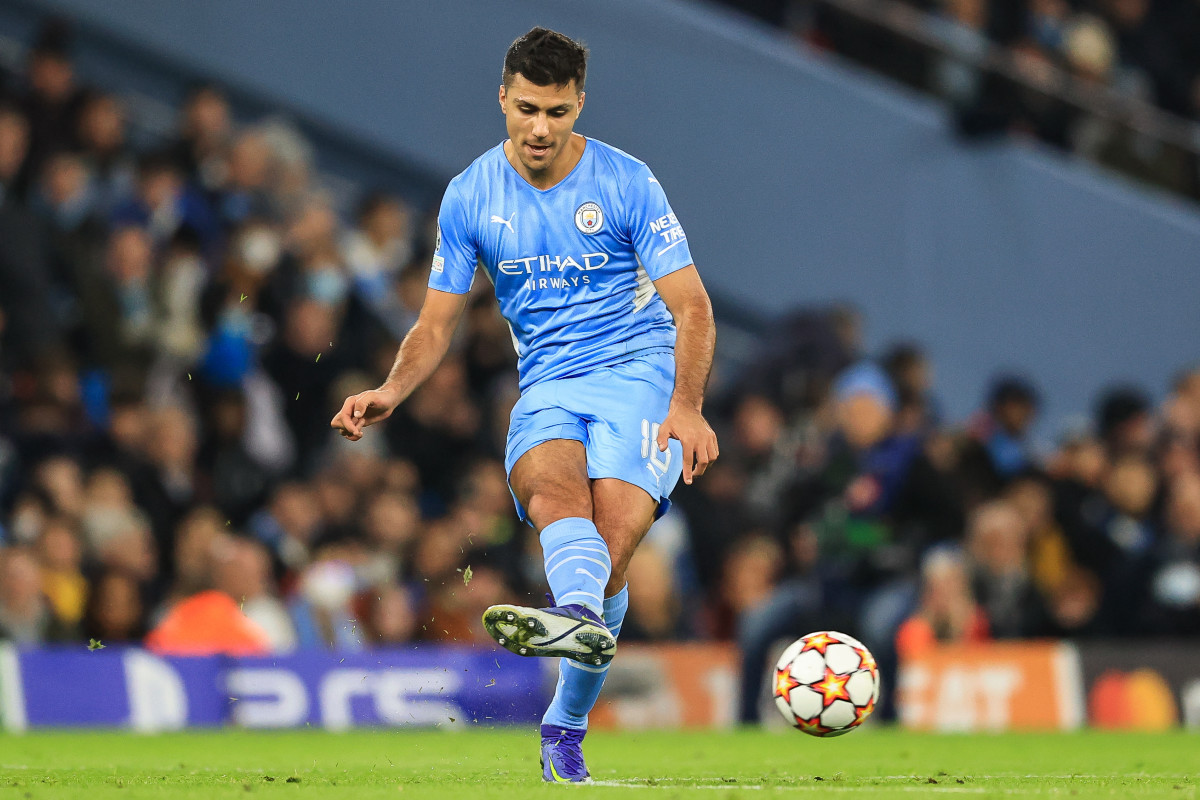 Rodri has made every bit of his fortune from his career as a professional football player. According to sources, a detailed list of Rodri's salary over the years in several clubs is listed in the table below-

Assets and Properties of Rodrigo Hernandez- 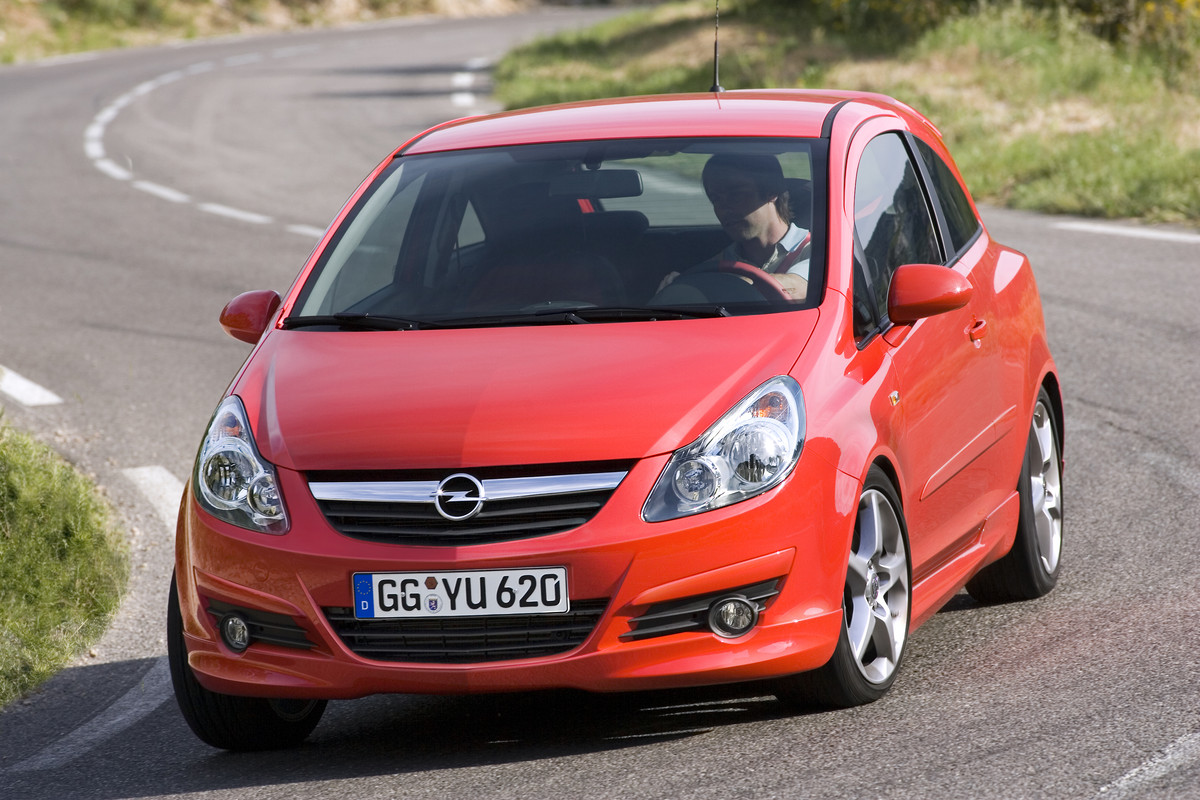 The Career of Rodrigo Hernandez- 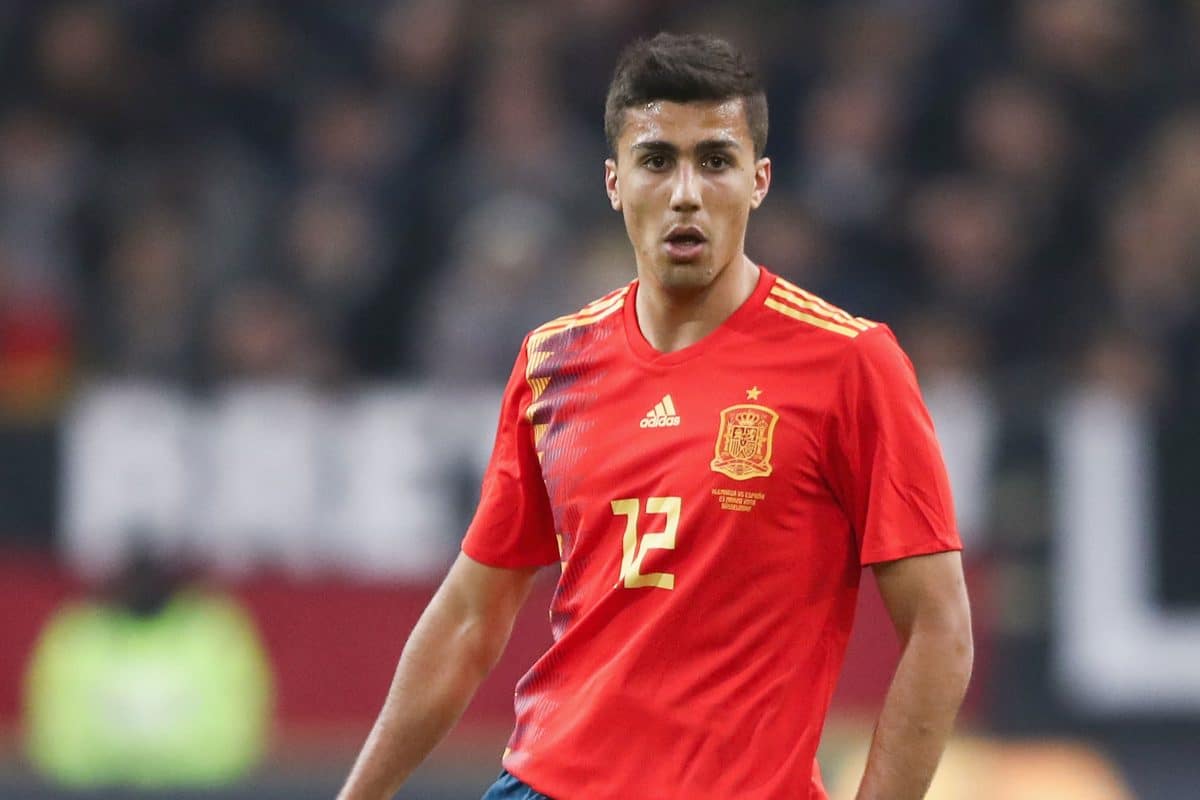 At the young age of 11, Rodri joined Atlético Madrid's youth club. In the year 2013, he signed a contract with Villarreal CF. He made a 2-0 winning debut for the club against Real Zaragoza B in the year 2015. He played for 3 seasons with the club making 84 appearances scoring 2 goals. In the year 2018, Rodri returned back to his youth club Atlético Madrid. Atlético Madrid reached an agreement with Villarreal and confirmed his transfer. He made a total of 47 appearances for the club and scored 3 goals before leaving and joining Manchester City in 2019 for a transfer fee of £62.6 million. As of 2022, he has made 130 appearances for the club and has scored 9 goals. Rodri is a key player of the Manchester City squad. Talking about his international career, Rodri was first selected in the national football team of Spain in the year 2018 for two friendly matches against Germany and Argentina. He made his debut in the friendly match against Germany. As of 2022, he has made 30 appearances for the national side and has scored 1 goal.

Awards and Achievements of Rodrigo Hernandez-

Rodri has achieved immense success in his football career and has been part of several victorious campaigns of different clubs. He has been part of the Premier League (2020–21) winning Manchester City side, and the 2018 UEFA Super Cup winning Atlético Madrid side. Rodri was also a part of the UEFA European Under-19 Championship (2015) winning Spain team. 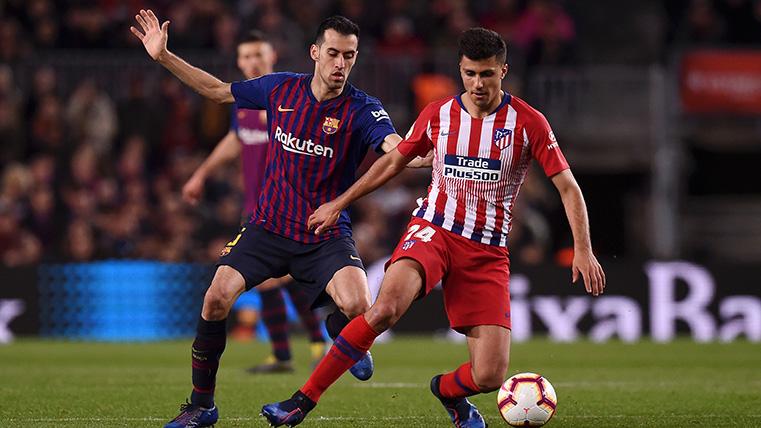 He was born on June 22, 1996 (age 25 years), in Madrid, Spain. Rodri has not revealed any personal information regarding his parents, siblings, friends, or even his relationships. Rodri prefers to keep his private life very confidential.

Rodri is not active on any of the social media platforms because he claims to have no interest in such platforms.