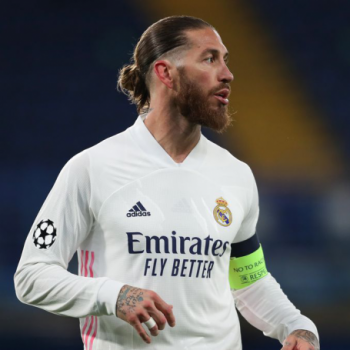 A renowned Spanish professional footballer, Sergio Ramos Garcia has an estimated net worth of $80 million as of 2021. Sergio plays for the Spanish national team and he recently joined Ligue 1 club "Paris Saint-Germain." 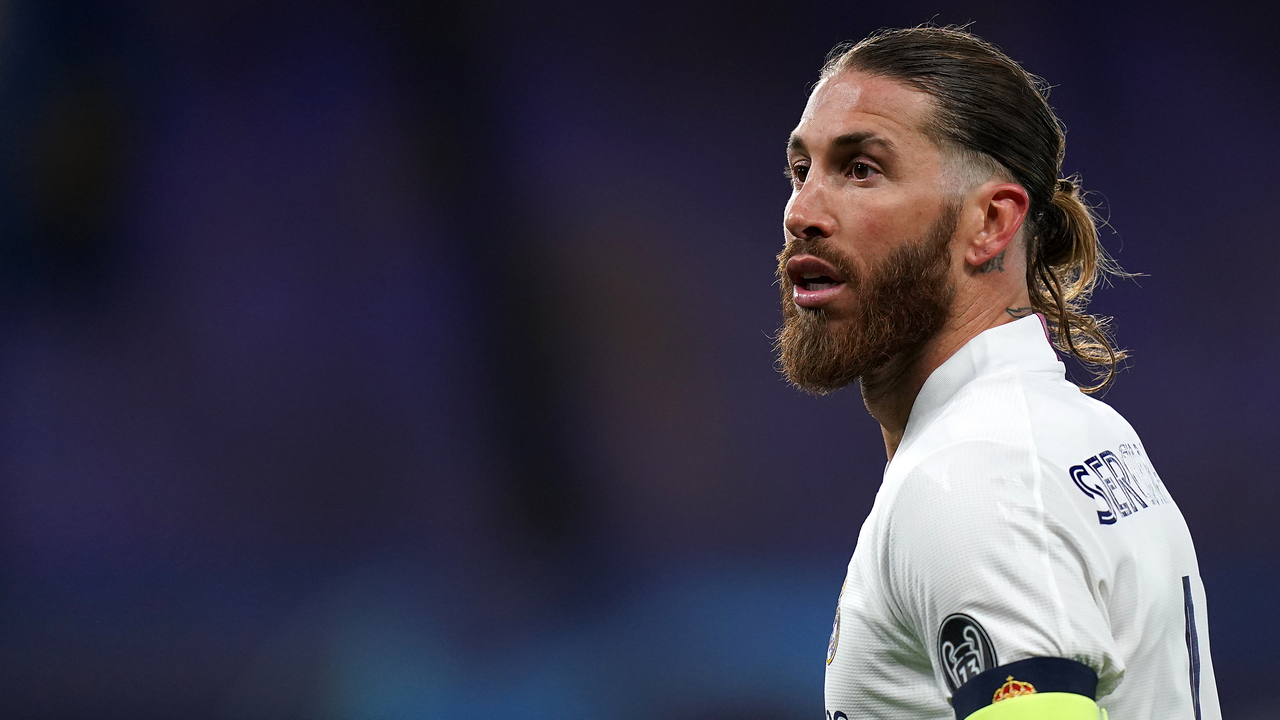 Sergio has made every bit of his fortune from his career as a professional footballer. In the year 2005, he transferred from Sevilla FC to Real Madrid FC with a transfer fee of $33,000,000. A list of his incomes over the year while playing for Real Madrid FC is listed in the table below-

Recently in 2021, he signed a two-year contract with Paris Saint-Germain (PSG) as a free agent. Ramos also makes a good amount of money from sponsorships and endorsement deals. In the year 2016, Sergio signed a four-year sponsorship contract with Nike for a total amount of $9,350,000.

Assets and Properties of Sergio Ramos- 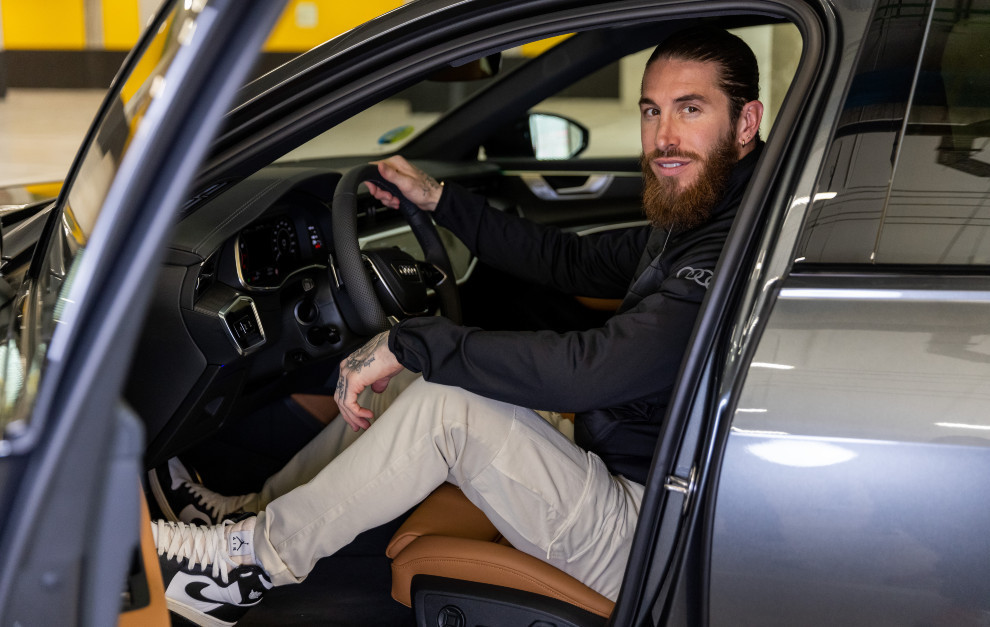 Sergio with his wife and children live in their luxurious mansion in Madrid, Spain. The exact details about the house and its worth have not been revealed yet. Sergio is very fond of cars. He also has a lavishing collection of cars which includes the following cars as listed below-

The Career of Sergio Ramos-

Sergio as a child wanted to become a bullfighter. Soon after his brother introduced him to football, he got addicted to it. Sergio started playing football at a very small age and even joined a football club named ‘FC Camas,’ which turned out to be a great learning experience for him.

In the year 2004, Sergio got included in the main squad of "Sevilla FC." In the 2004–2005 season, he made 41 appearances for the team and also provided his vital contribution in making his team reach the sixth spot and qualify for the ‘UEFA Cup'. In the UEFA Cup, Sergio scored his first goal in the match against ‘CD Nacional.’ Due to his outstanding performance, soon Sergio was bought by ‘Real Madrid’ in March 2005. Sergio scored his first goal in the same year, at the ‘UEFA Championship League’ group stage match. Unfortunately, Real Madrid lost the match by a goal, but his performance was praised.

He had an outstanding time with Real Madrid. Sergio delivered some of his best performances. In the year 2015, Sergio led his team to a record 10–2 victory in La Liga making it the biggest win for ‘Real Madrid’ in 55 years. The 2016-17 season was the most successful season of Sergio's career where he scored ten goals. Recently in 2021, Sergio left Real Madrid FC and signed a two-year contract with Paris Saint-Germain (PSG). 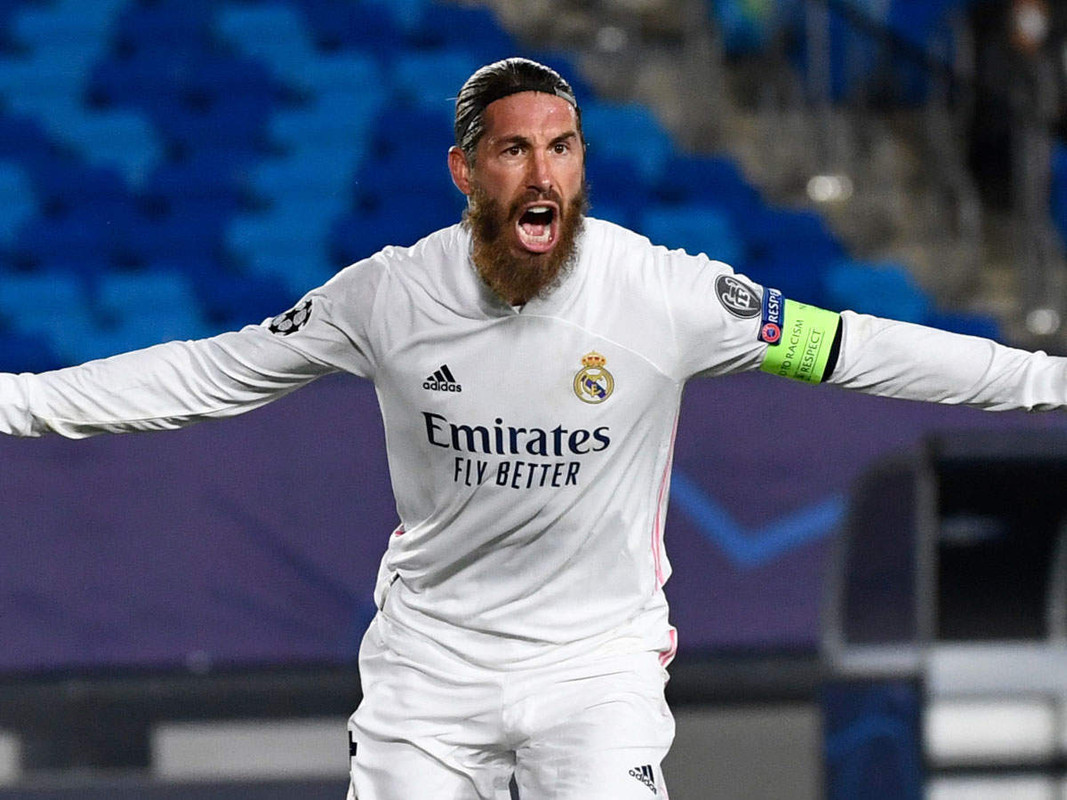 In the year 2004, Sergio made his entry in the ‘Under-21’ Spain National squad. He played six international matches. In the year 2005, he made his international main debut in a friendly match against China. Spain successfully won the match. Sergio also became the youngest player in the last 55 years to have made a debut in the Spanish National team. Sergio was also a part of Spain's victorious campaign when they won the 2008 Euro Cup, 2010 FIFA World Cup, and the 2012 Euro Cup. As of 2021, Sergio has made 195 appearances for Spain's National Team and has scored 23 goals.

Awards and Achievements of Sergio Ramos-

Sergio has achieved immense success as a professional footballer. Some of Sergio's awards and honors are listed below- 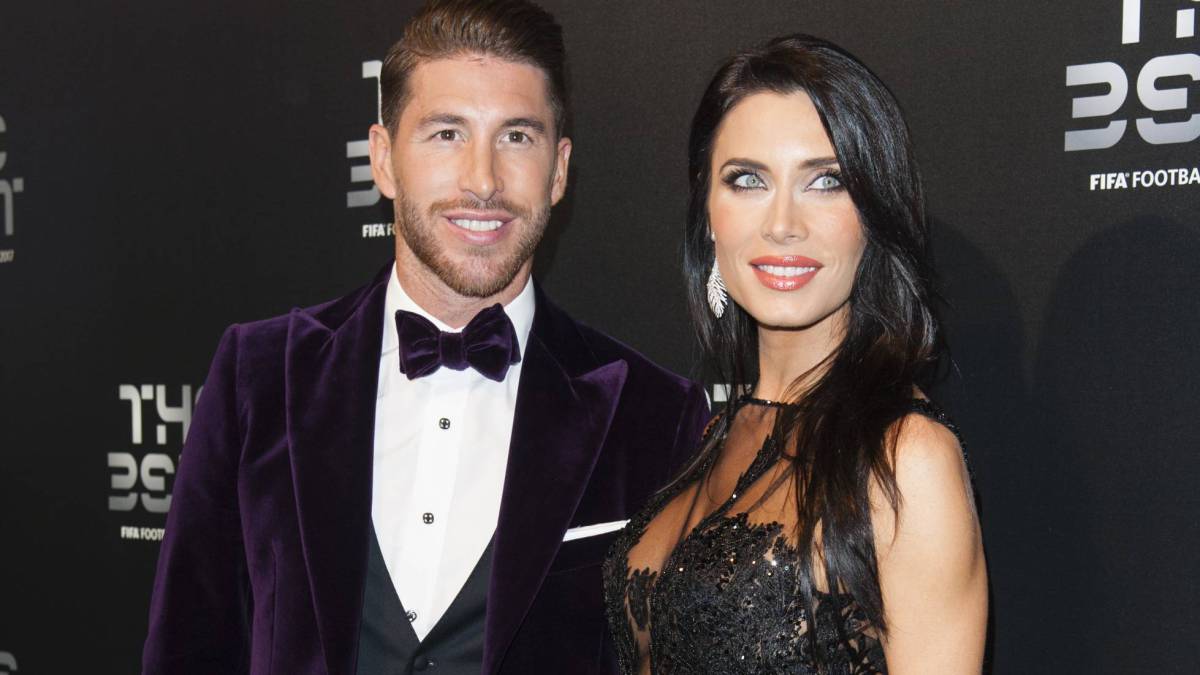 He was born on March 30, 1986 (age 35 years) in Camas, Spain. Sergio is the son of Jose María Ramos (Father) and Paqui Ramos (Mother). He also has two siblings, Mirian Ramos, and Rene Ramos. In the year 2019, Sergio got married to his longtime girlfriend Pilar Rubio (Spanish Reporter). Sergio and Pilar have been blessed with four children, Alejandro Ramos Rubio, Sergio Ramos Rubio, Marco Ramos Rubio, and Máximo Adriano Ramos Rubio.