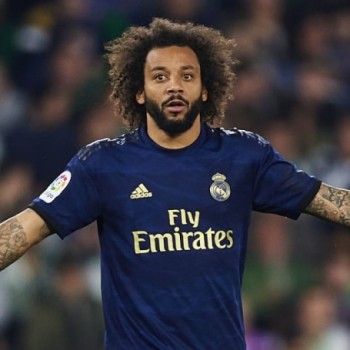 A popular Brazilian professional footballer, Marcelo Vieira da Silva Junior who plays as a left-back for the Brazil National team and is also the captain of the Spanish club "Real Madrid" has an estimated net worth of $16 million as of 2022. He is widely regarded as one of the greatest left-backs of all time. 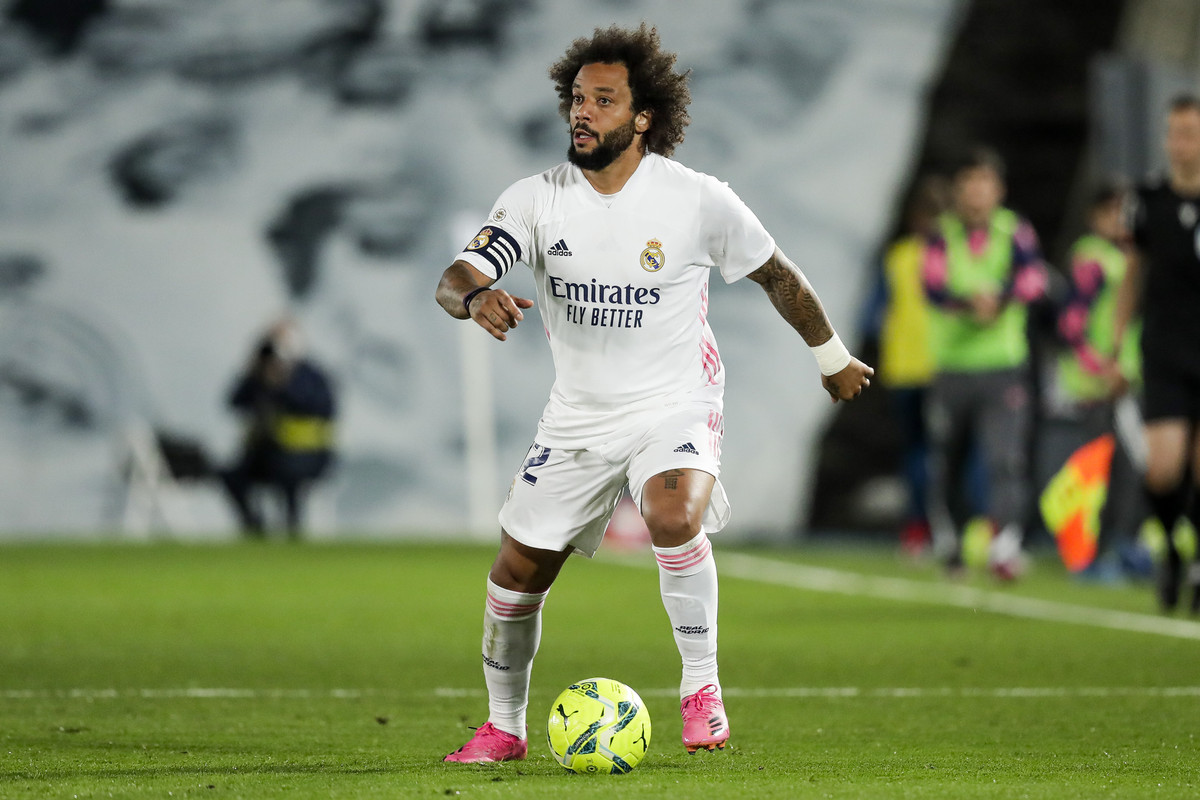 Marcelo has made every bit of his fortune from his career as a professional football player. According to sources, a detailed list of his salary in Real Madrid over the years is listed in the table below-

Assets and Properties of Marcelo Vieira- 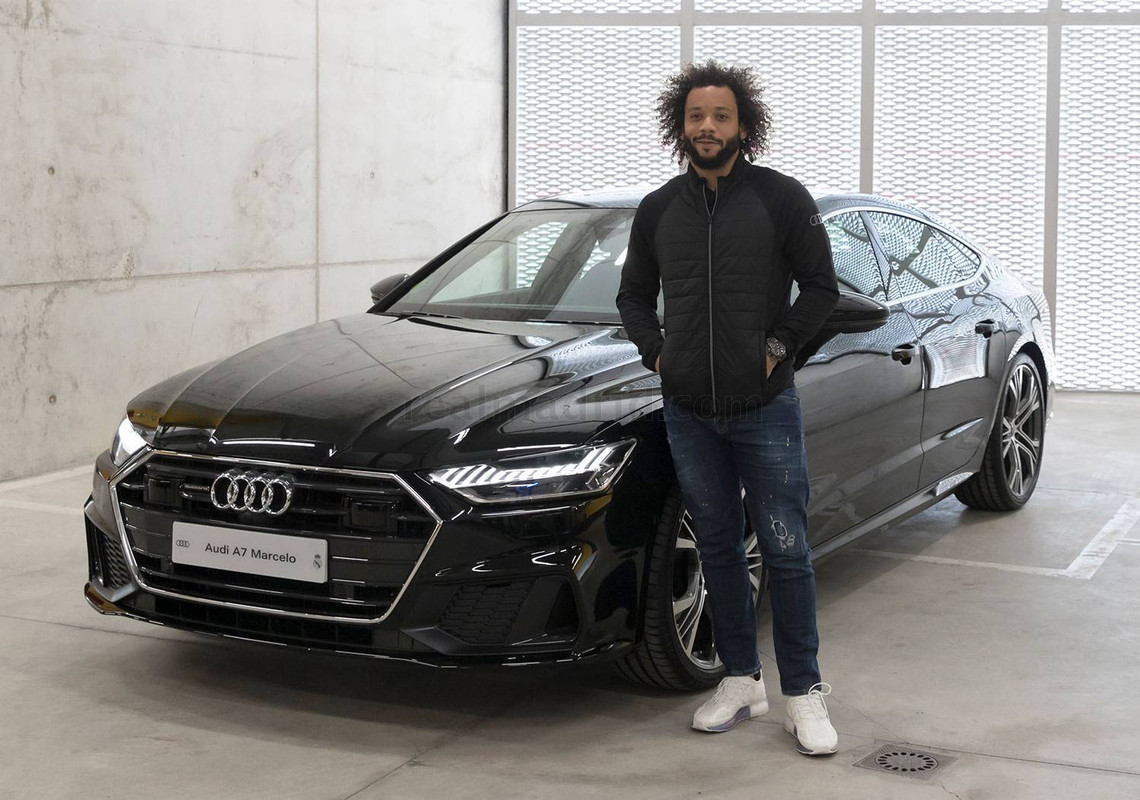 The Career and Achievements of Marcelo Vieira- 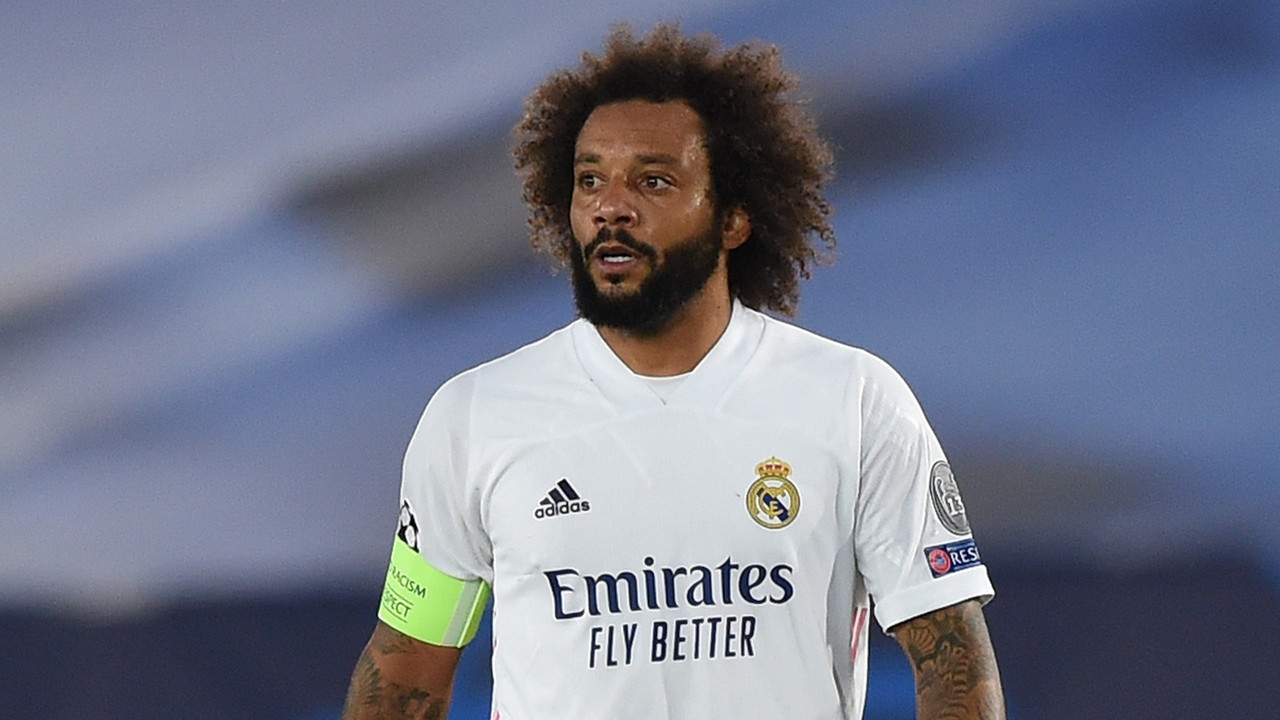 Marcelo started playing football at the age of 9 and by 13 he was at Fluminense, a popular Brazilian youth club. Marcelo officially began his football career in the year 2005 when he joined Fluminense where he played until 2006. In the year 2005, Marcelo won a Campeonato Carioca with Fluminense. Moreover, in 2006, Marcelo was named to the Brasileirão Team of the Season, at age 18. By the end of the year 2006, he joined Real Madrid for an $8 million fee. He then played for Real Madrid from the year 2007 until now. Talking about his current contract, he is still playing for Real Madrid with a contract with the club which ends this year (2022). He established himself and won 23 trophies including four UEFA Champions Leagues, as well as five La Liga titles. Marcelo has been named to the FIFA Pro World XI six times again the UEFA Team of the Year three times and the La Liga Team of the Season in the year 2016. As of 2021, Marcelo has made 537 appearances for Real Madrid and has scored 38 goals. Having debuted for Brazil in the year 2006, Marcelo was called up for the 2008 Olympic squad which won a bronze medal. Marcelo was also a part of the FIFA Confederations Cup (2013) winning Brazilian side. He was selected as a backup player for the 2010 FIFA World Cup, whereas he played in two FIFA World Cups (2014 and 2018). As of 2021, he has made 58 appearances for the national side and has scored 8 goals. 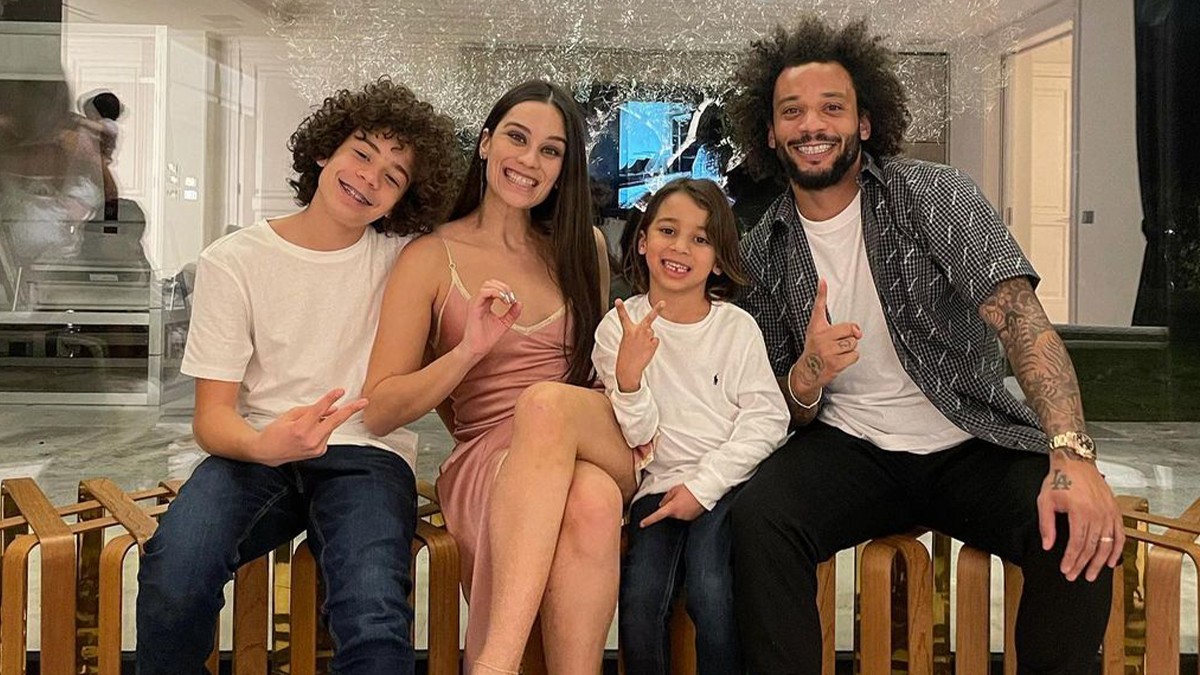 He was born on May 12, 1988 (age 33 years), in Rio de Janeiro, State of Rio de Janeiro, Brazil. Marcelo is the son of Maria da Silva, and Marcelo Vieira da Silva. He also has a sister, Julia Vieira. In the year 2010, he got married to Clarice Alves. The couple has been blessed with two beautiful children, Enzo Alves Vieira, and Liam Alves Vieira. Marcelo and Clarice are living a happy married life with their kids.