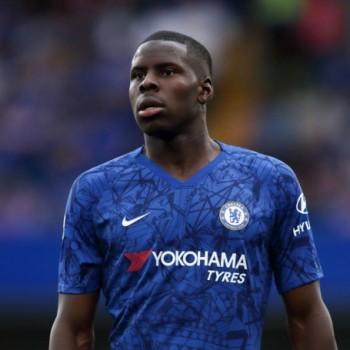 A popular French Professional Footballer, Kurt Happy Zouma who is popularly known for playing as a center-back for Premier League club West Ham United and the France national team has an estimated net worth of €26.3 million as of 2022. 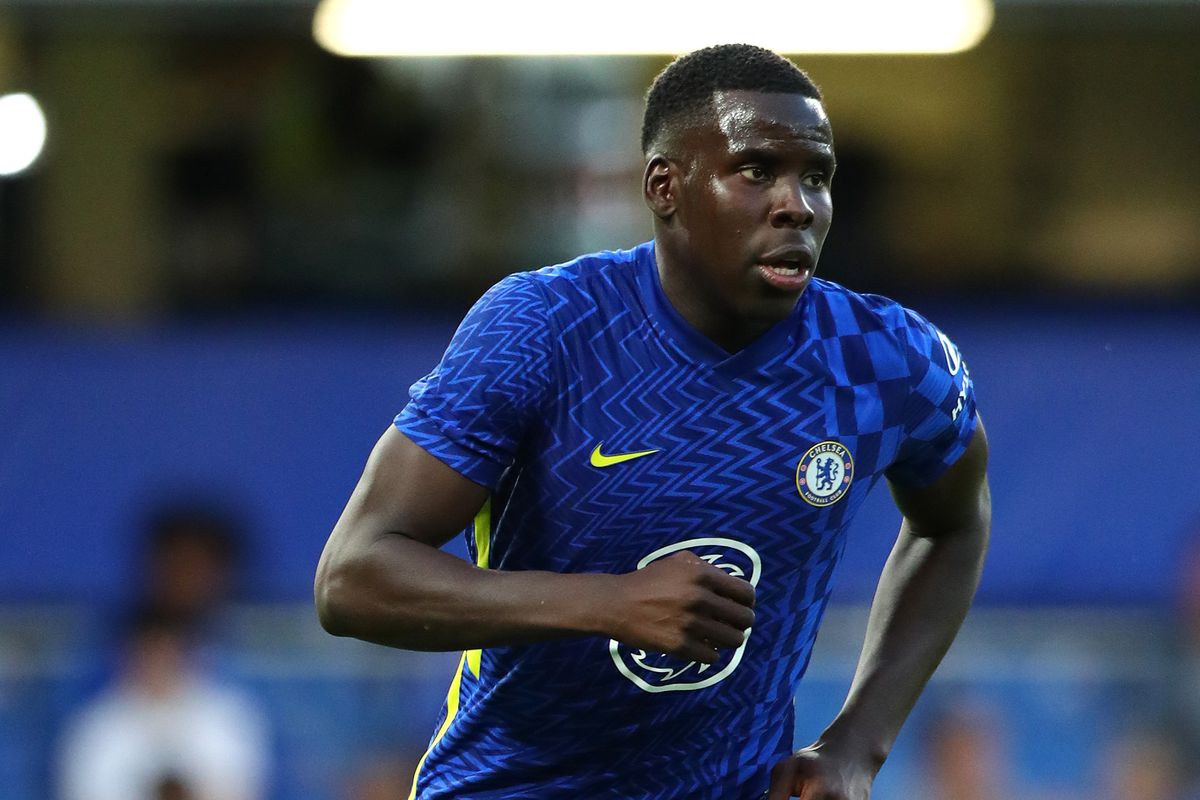 Kurt has made every bit of his fortune from his career as a professional football player. According to sources, a detailed list of his salary over the years in different clubs is listed in the table below-

Assets and Properties of Kurt Zouma- 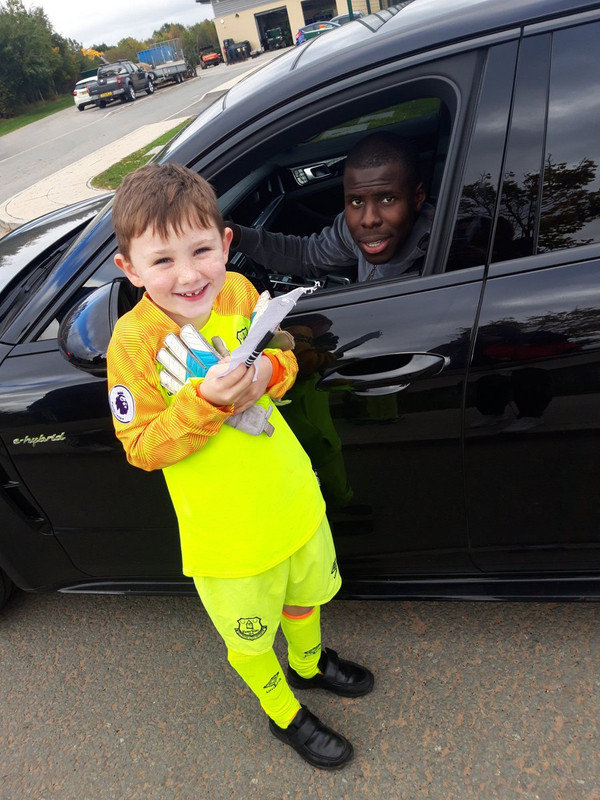 Kurt currently lives in Lyon, France with his wife and kids. Kurt is a wealthy player and must own several luxurious properties but he has not revealed any information about it yet. But, he has been seen driving a Porsche Panamera which costs around $189,800. Any further information regarding Kurt's assets and property will be updated.

The Career of Kurt Zouma-

Kurt began his professional career in the year 2011 when he signed a three-year contract with Saint-Étienne. He played three seasons for the senior side of the club making 51 appearances and also scored 4 goals. In the year 2014, Kurt officially joined Chelsea on a five-and-a-half-year contract for a transfer fee of around £12 million (€14.6 million). Kurt played the 2013-14 season with Saint-Étienne on loan but in the September of 2014, Kurt made his debut for Chelsea in a match against Bolton Wanderers in the third round of the League Cup. Kurt was playing impressibly well alongside John Terry and Cesar Azpilicueta. But in the year 2017, Kurt was loaned to a fellow Premier League Club, "Stoke City". He played one full season with the club where he made 34 appearances for the club and scored a single goal for the club in a match against Brighton. Talking about the 2018-19 season, he was loaned to Everton where he made 32 appearances and scored 2 goals. After his loan period ended with Everton, Kurt again joined Chelsea and played for 2 seasons. As of 2021, Kurt made 99 appearances for Chelsea and scored 6 goals for the club. Recently in 2021, Kurt signed a four-year contract with West Ham United for a transfer fee of £29.8 million. He made his debut for the club in a match against Dinamo Zagreb which ended in a 2-0 victory. In his first season with the club, Kurt has made 12 appearances for the club and scored his only goal in a 3-2 victory against Liverpool. 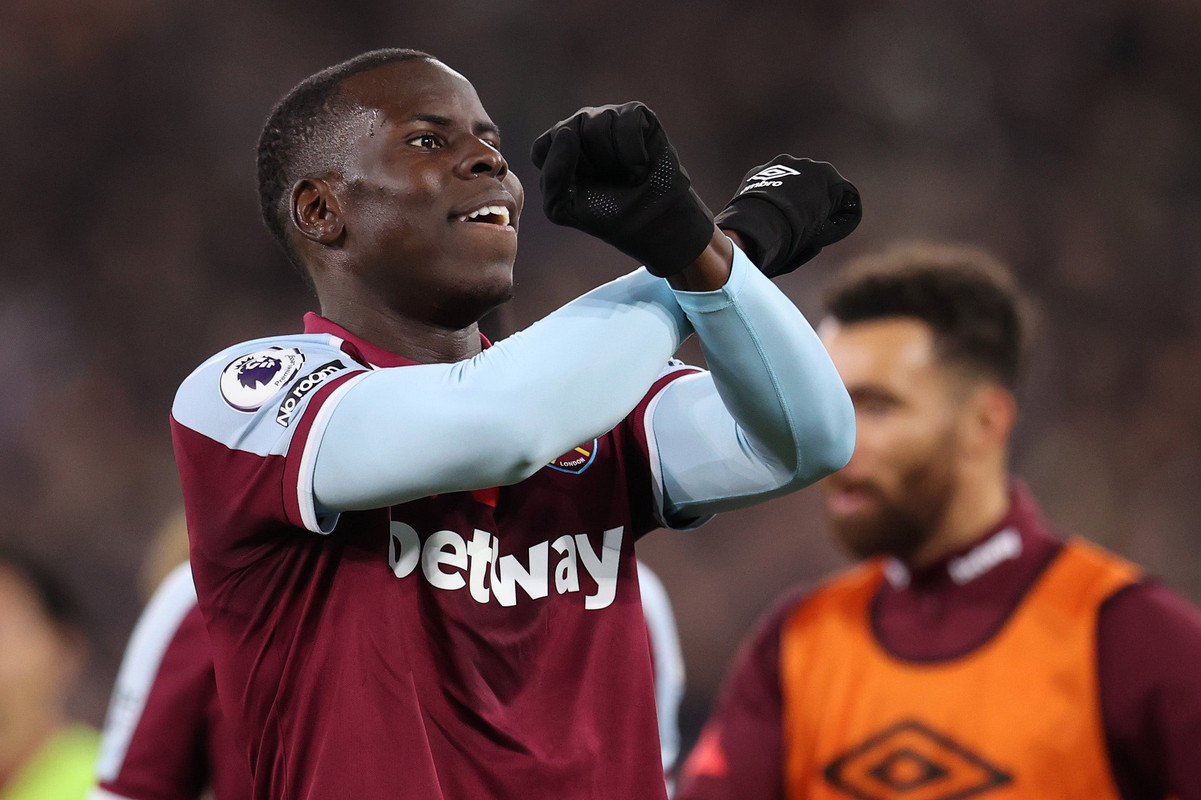 Talking about his international career, Kurt was first called up for the France national team for two friendly matches against Brazil and Denmark in the year 2015. He has delivered a significant performance for the national side. As of 2021, Kurt has made 11 appearances for the national side and has scored a single goal.

Awards and Achievements of Kurt Zouma- 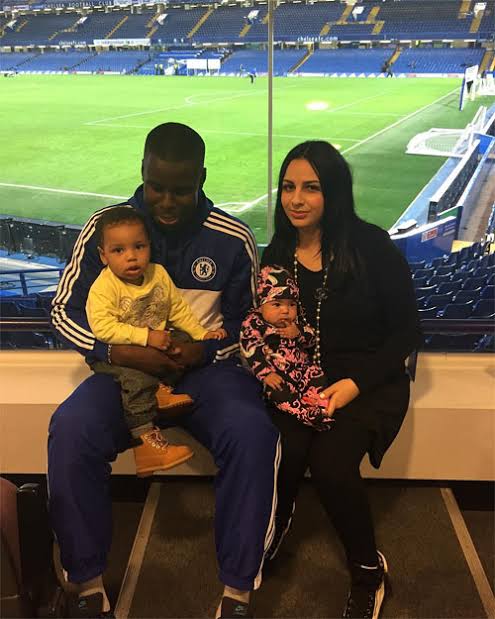 He was born on October 27, 1994 (age 27 years) in Lyon, France. Kurt is the son of Guy Zouma (Father). He also has two siblings Lionel Zouma, and Yoan Zouma. In the year 2012, he got married to his longtime girlfriend Sandra Zouma and they are blessed with three beautiful children. Kurt and Sandra are living a happy married life with their kids.

Kurt is not so socially active and is only available on Instagram where he is followed by 2 million followers.