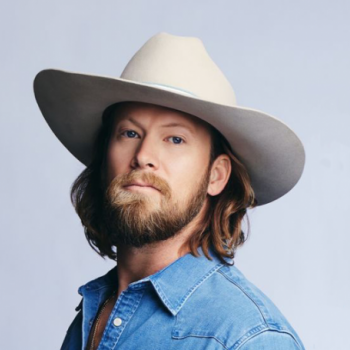 Brian Edward Kelley is an American musician and singer. He is a former member of the Nashville-based duo Florida Georgia Line. The American country music artist has a net worth of $25 million. 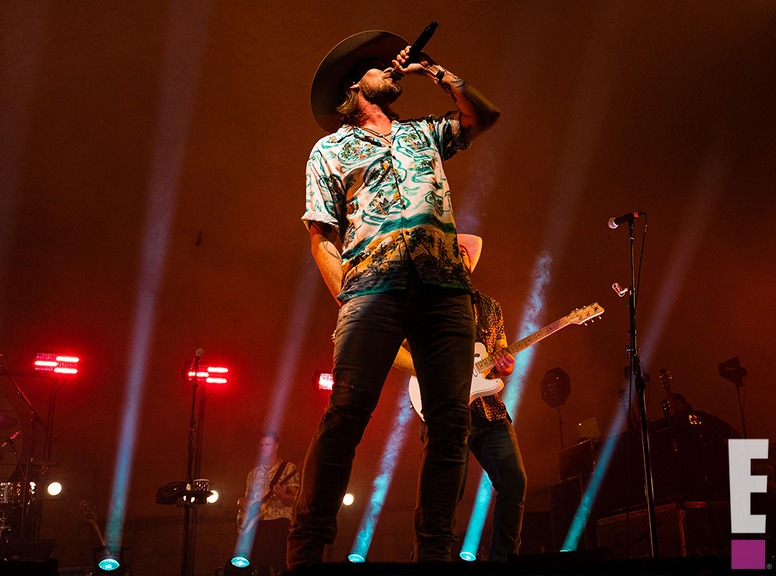 Brian made his fortune from his musical talents. His major income is from the sale of his musical albums. He also runs the clothing business with his wife which also adds to his net worth. He is worth around $25 million. 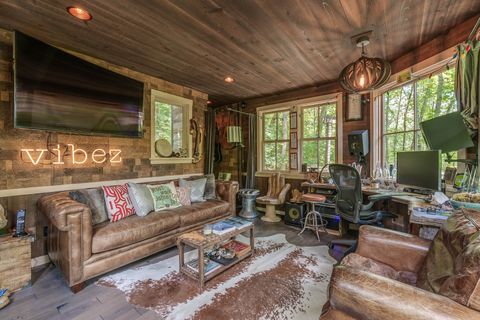 He was born on August 26, 1985, in Ormond Beach, Florida, he is the son of Ed and Mary Margaret Kelley. At a young age, he spent most of his time in sports playing baseball or at the beach. As he grew up he started writing music and leading worship at his church.

When he was in his teens, his sister began to introduce him to country artists by playing him tapes on the way to the beach in exchange for Kelley washing her car. By the time Kelley was ready to graduate from Seabreeze High School in 2004 and Daytona State College in 2007, he was splitting his time between baseball and writing music.

Career and Achievements of Brian

While at Belmont University, he met the other half of the Florida Georgia Line duo, Tyler Hubbard. The two were introduced by a mutual friend and quickly got to know each other upon realizing they had a common interest in music. After graduating from Belmont University, the pair moved in together and took the reins of their music career together. As a group, they needed a common stage name, preferably something related to where they came from, Brian from Florida and Tyler from Georgia. So they came up with the stage name Florida Georgia Line. In 2010, the band released their debut EP, Just Like Me too very little recognition except for the fact that it caught the attention of Nickelback producer Joey Moi. 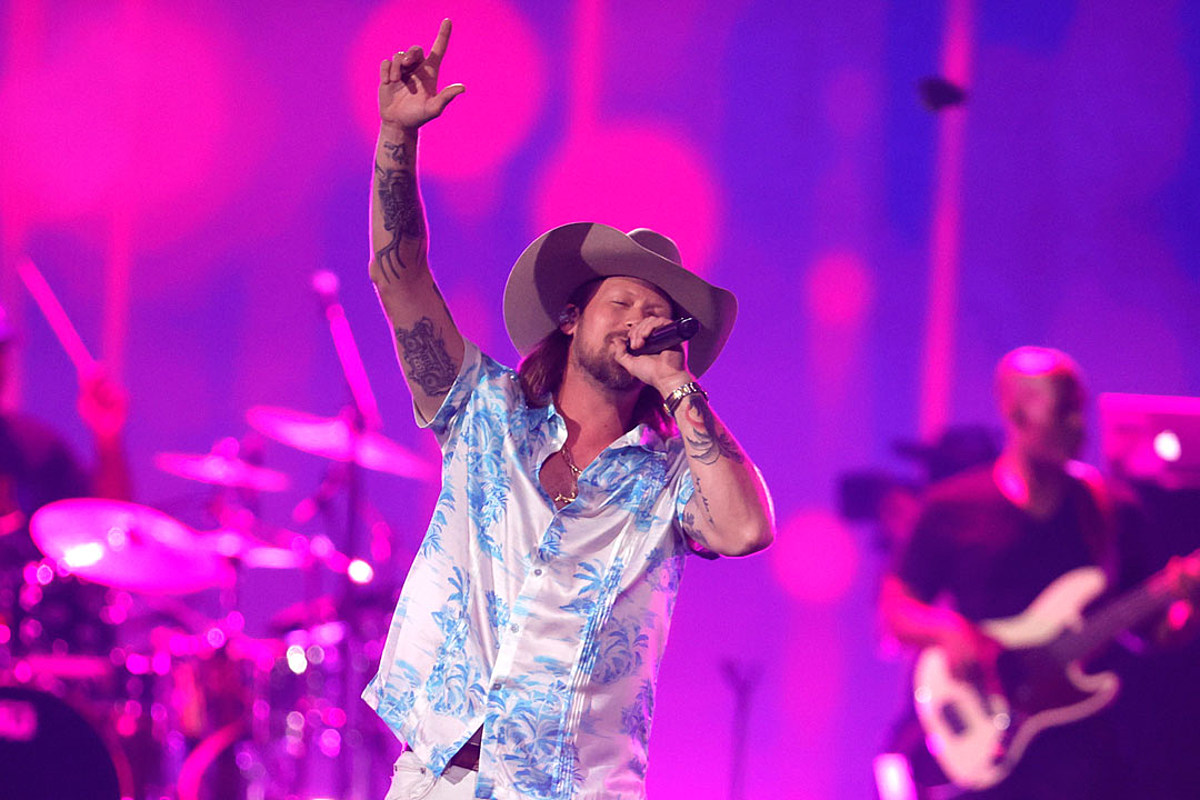 In 2012 they released their second EP, That's Exactly What We Do and this time they caught the attention of major record labels. It was that same year that their debut single Cruise the First Satellite Radio on The Highway sold well on iTunes and also helped the duo secure their first contract with Republic Nashville/Big Machine Label Group. The Cruise remix which featured rapper Nelly was ranked number 4 on the Billboard Hot 100. It also became the best-selling digital country song of all time, selling over 7 million copies, and also went 6 months as number 1 on Hot Country Songs. It was under Republic Nashville that the band released their debut album, Here’s to the Good Times, on December 4, 2012. Since their debut album took 6th on the list of best-selling albums of 2013, the group has released two more albums, Tout VA, which was released on 15 August 2014, and Dig Your Roots, August 26, 2016. 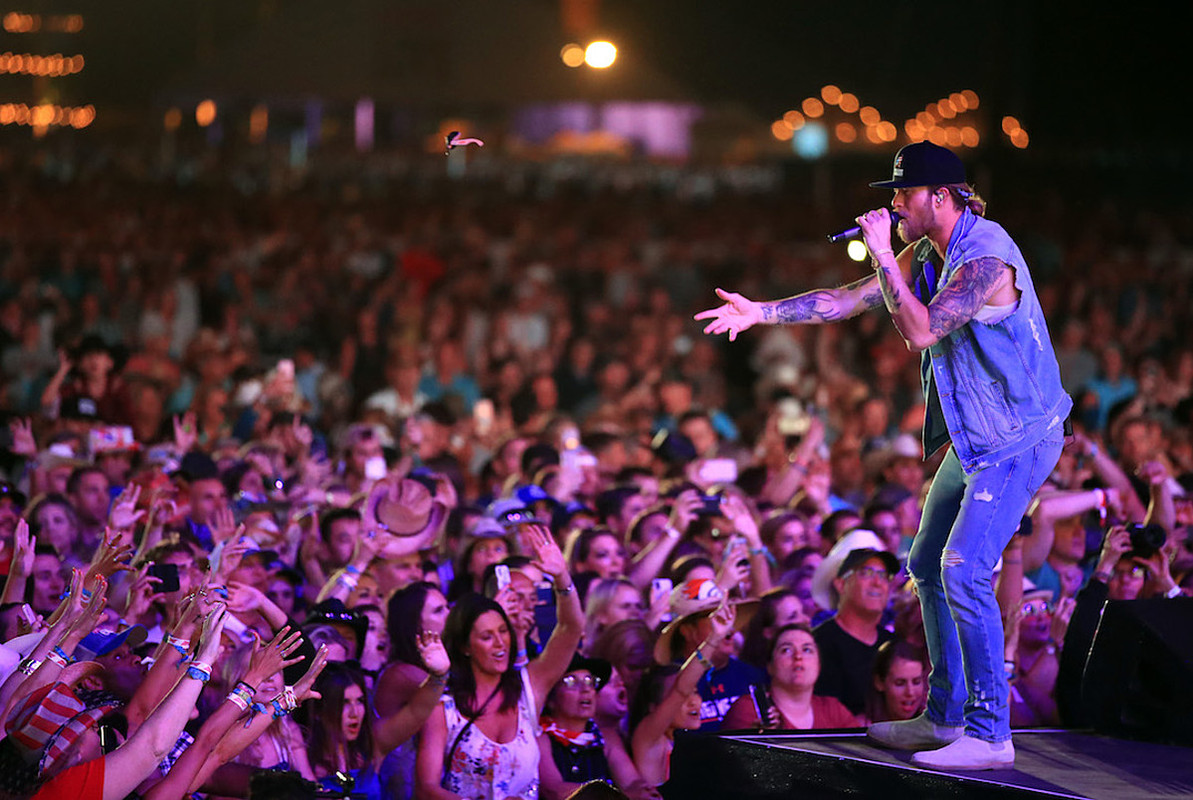 In 2013, he married Brittney Marie Cole. Brian Kelley and his Wife Brittney Are 'At Peace' with not having kids. 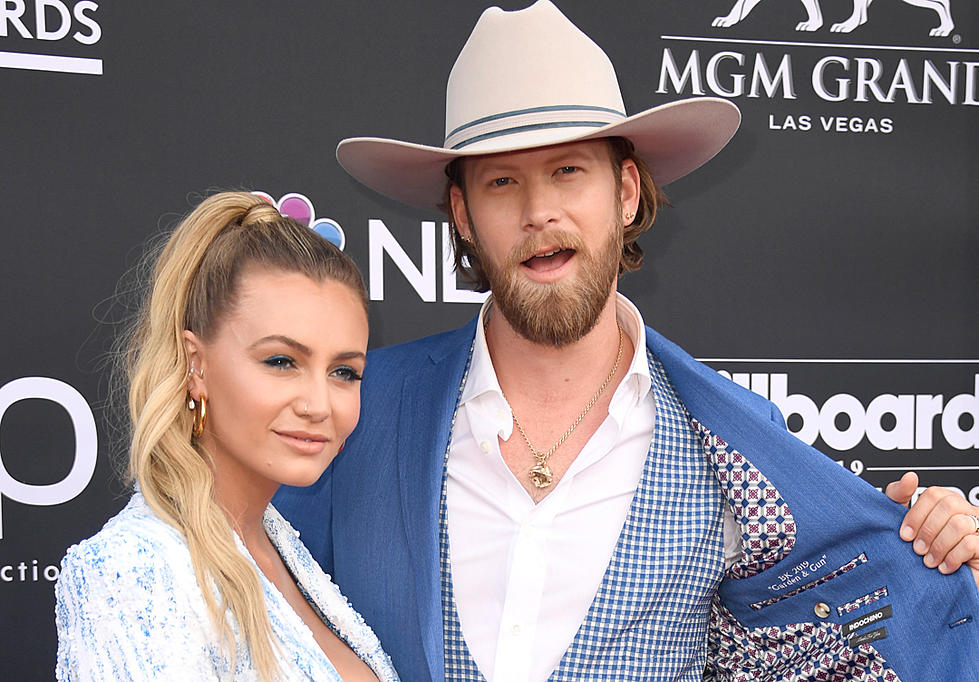