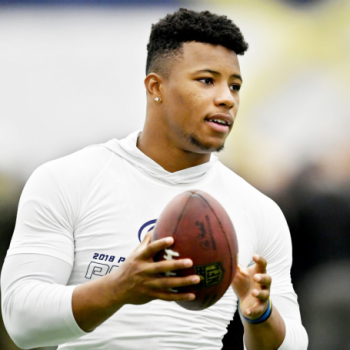 Saquon Barkley is an American football (not to be confused with soccer) player who has amassed an estimated net worth of around $25 million in his very young career. Barkley is the current running back for the New York Giants.

Saquon Barkley signed a four-year contract with the New York Giants which was worth $31.35 million with an additional bonus of $20.76 million for the signing. Barkley also has a base salary of $5.1 million and is expected to earn millions for his brand endorsement deals. 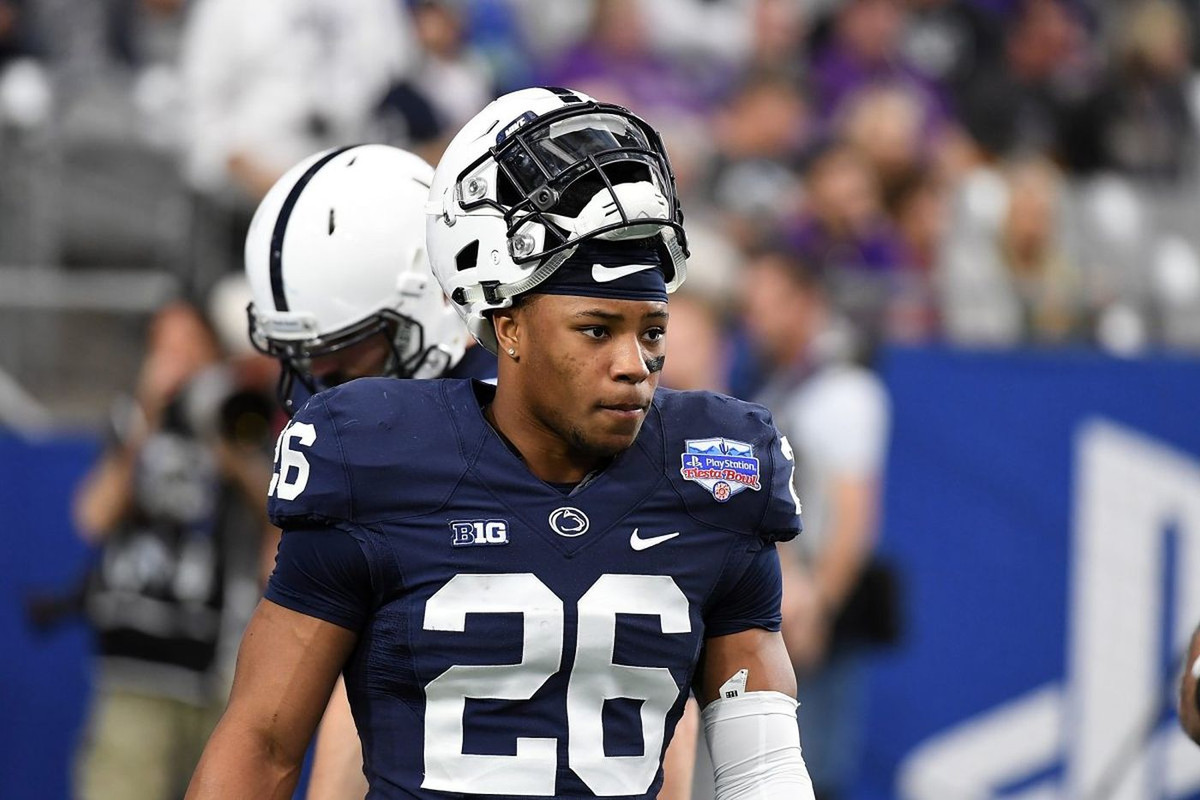 Career and Achievements of Saquon Barkley

Saquon Barkley played football for Penn State University, beginning from his freshman year. In his rookie year, Barkley had a total of 182 carries for 1076 yards and seven touchdowns during the football season campaign. Even during the offseason, Saquon Barkley received praise for her performance and was awarded second-team All-Big Ten and BTN.com Freshman of the Year. 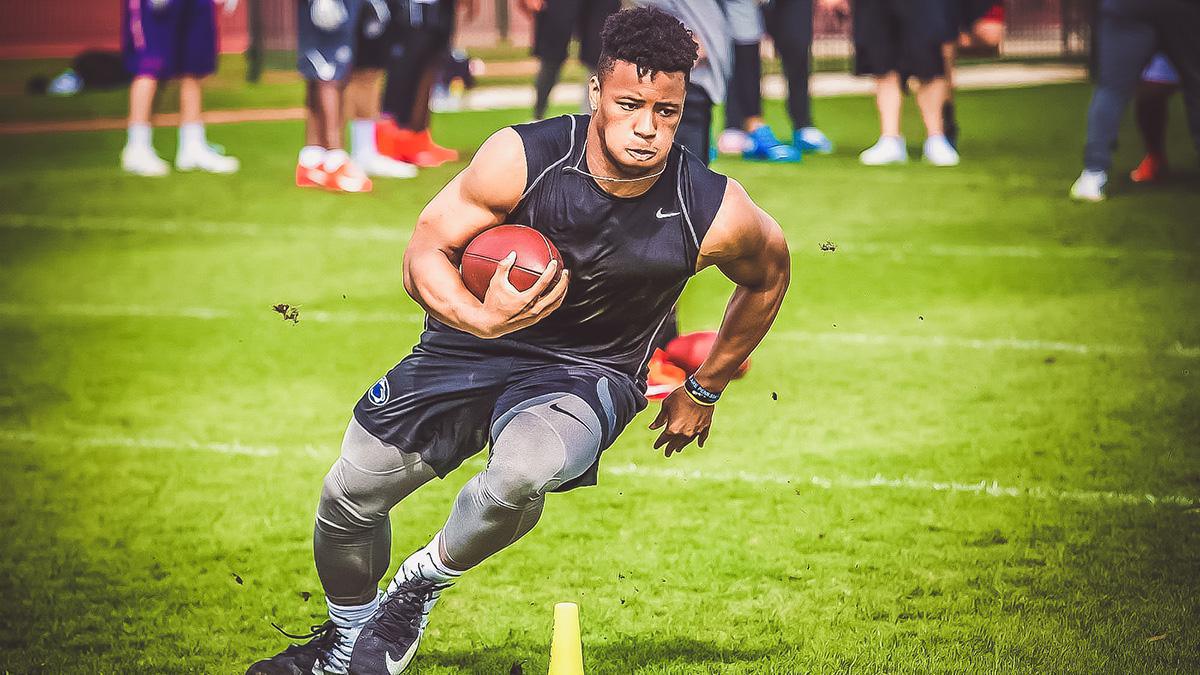 During his sophomore year, Saquon Barkley managed to be a huge asset for his college team. Barkley’s offensive performance helped the Penn State Team to overcome many half-time deficits. His performance was rewarded with big titles: Big Ten Offensive Player of the Year, Ameche-Dayne Running Back of the Year, and First Team All-Big Ten. Barkley was also a semifinalist for the Maxwell Award.

Saquon Barkley’s first match as a junior was against Akron. The game featured the usual offensive game style of Barkley; he had 14 rushes for 172 yards, two touchdowns, and a long run of 80 yards. Saquon was eventually named co-Big Ten Offensive Player of the Week. Barkley managed to show an impressive run throughout his junior year and subsequently announced his intentions to enter the NFL draft in 2018.

Saquon Barkley’s impressive performance as a college player led him to be one of the most high-profile players to enter the 2018 NFL Draft. Barkley was ultimately the second overall pick in the 2018 NFL Draft and was eventually drafted by the New York Giants. Barkley played his first NFL game on August 9, 2018, where he had an impactful debut. Barkley delivered an impressive 39-yard rush on his first touch before delivering four more carries. The additional four carries resulted in a gain of four yards.

Saquon Barkley was born on February 7, 1997, The Bronx, New York City,  United States. He has his father  Alibay Barkley and mother Tonya Johnson and one brother Rashard. Saquon said that his father and brother is his biggest fan. 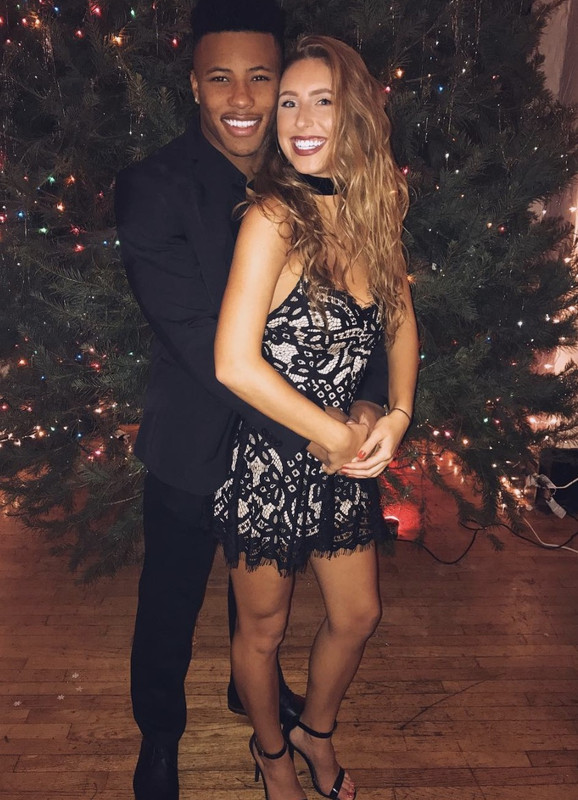 Saquon Barkley is in a romantic and domestic relation with Anna Congdon. The couple has a daughter, Jada Clare Barkley, who was born just days before Barkley was drafted by the New York Giants. 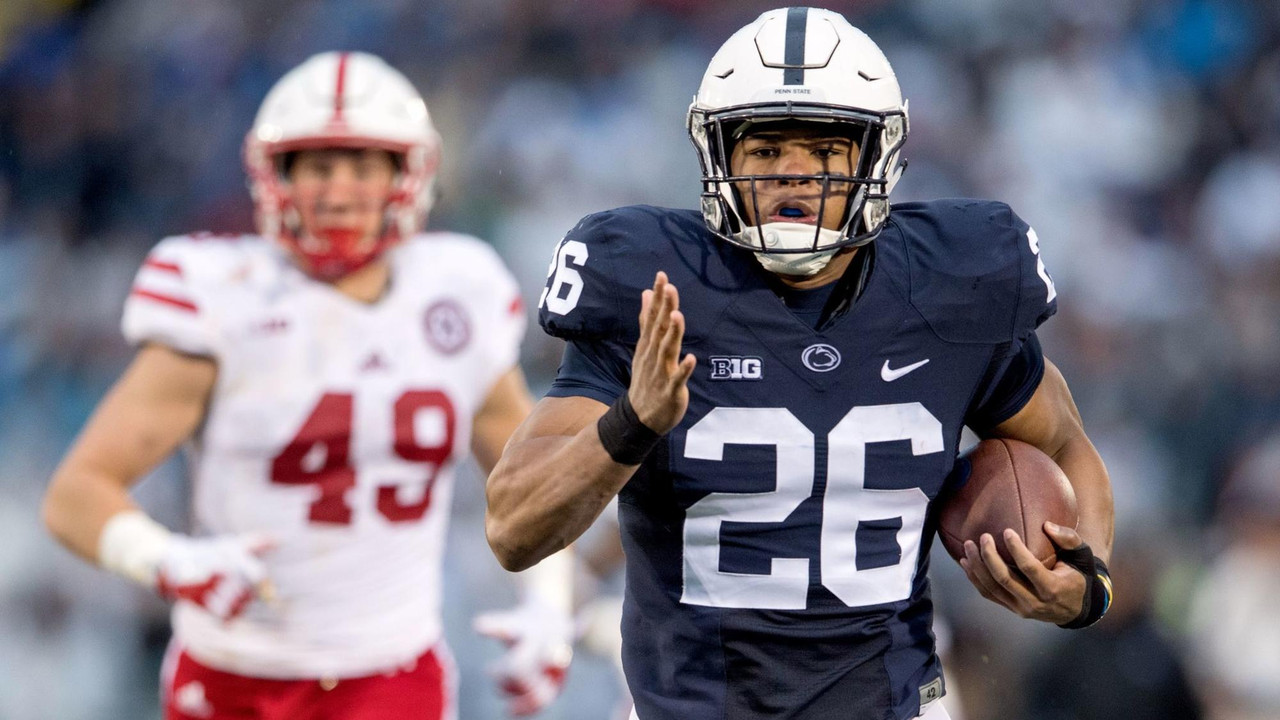 Saquon Barkley’s family has had an affiliation with the world of sports; Saquon’s great-uncle Ian Barkley is a former WBC middleweight champion. Barkley is a popular name in the state of Pennsylvania where the House Chamber declared March 14 as Saquon Barkley Day.