Facts of Agnieszka Radwanska Net Worth & facts about her earnings,career, achievements, relationship

A twenty times single titles holder, Agnieszka Roma Radwanska is a  professional tennis player from Poland. This Polish player who is also popular for her brilliant tactics has collected the net worth of around $25 million.

Starting her tennis career in 2005, Agnieszka has successfully collected the net worth of $25 million. She has won the prize money worth around $27.3 million throughout her career.

Agnieszka is currently ranked the 33rd in tennis and in 2012, she achieved the 2nd position. In 2012, she was listed as the ninth highest-earning female athlete in the world, according to Forbes. Her main source of income is tennis.

Radwanska has not revealed information about her property, endorsements, and assets. We hope to know it as soon as possible.

How was Agnieszka Radwanska's early career like? How did she succeed?

Agnieszka Radwanska started her professional career in 2005. She was coached by her father, Robert from 2005 to 2011.

Starting her junior career, Radwanska won the title in 2005. A year later, she won the junior French Open. The same year, she was introduced to her first WTA tournament where she won her first match against Anastasia Myskina. She lost to Elena Dementieva in the quarterfinals. 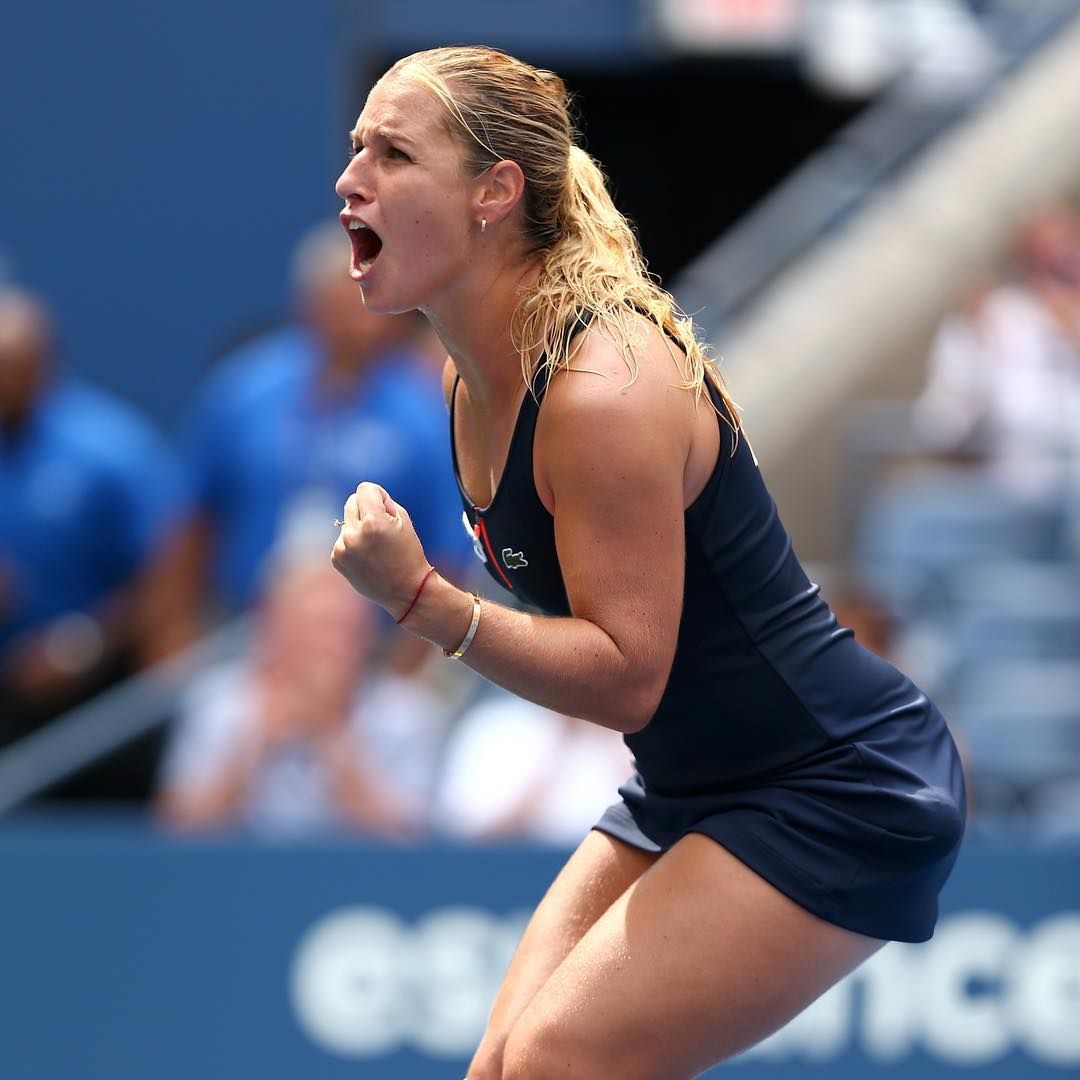 In 2007, Radwanska participated in Australian Open. She managed to reach the second round of the tournament.

Likewise, in Wimbledon Championships, Radwanska has reached the finals in 2012. She lost to Serena Williams in the finals but became the first Polish player to reach the finals of Grand Slam singles tournament.

How did Agnieszka Radwanska spend her childhood? Let's know

Agnieszka Radwanska was born on March 6, 1989, to the parents, Robert Radwanski and Mata Radwanska, in Krakow, Poland. She has a younger sister named Urszula who is also a tennis player. 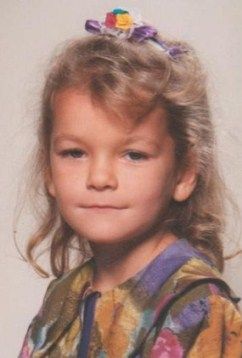 Radwanska started playing tennis when she was just four.She completed her study in tourism at universities in her hometown.

To whom did Agnieszka Radwanska marry? Let's know After dating Dawid Celt for about a year, Agnieszka Radwanska and Dawid married in 2017. Dawid is a former Polish tennis player.