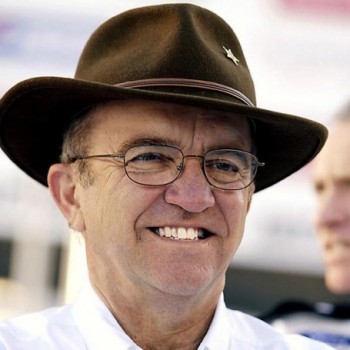 Jack Roush is an American entrepreneur and CEO who has an estimated net worth of $400 million. Jack is CEO, founder, and co-owner of Roush Fenway Racing which is a NASCAR team and also is the chairman of Roush Enterprises. 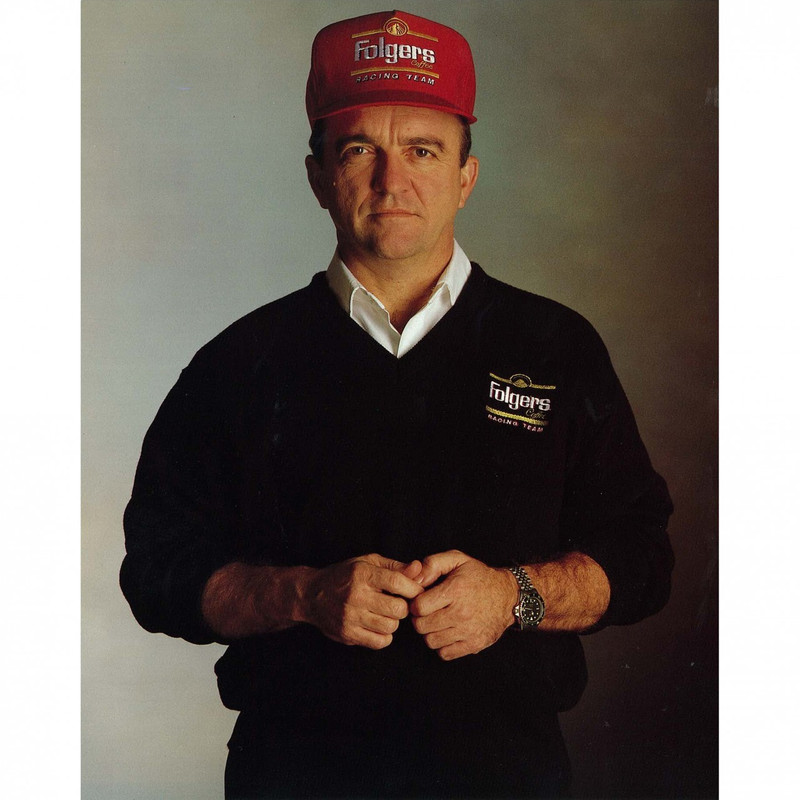 The main source of income for Jack has been his successful business in the racing field. He also makes money by selling a variety of vehicles, parts, and high-performance engines.

Jack Roush was born on April 19, 1942, in Covington, Kentucky, the USA to father Charlie Roush and mother Georgetta Roush. He has a brother Frank Roush. He grew up at Manchester, Ohio.
Roush got his Bachelor’s degree in physics from Berea College and graduated in scientific mathematics from Michigan University.
After his graduation in 1966, he started working for Ford Motor Company. 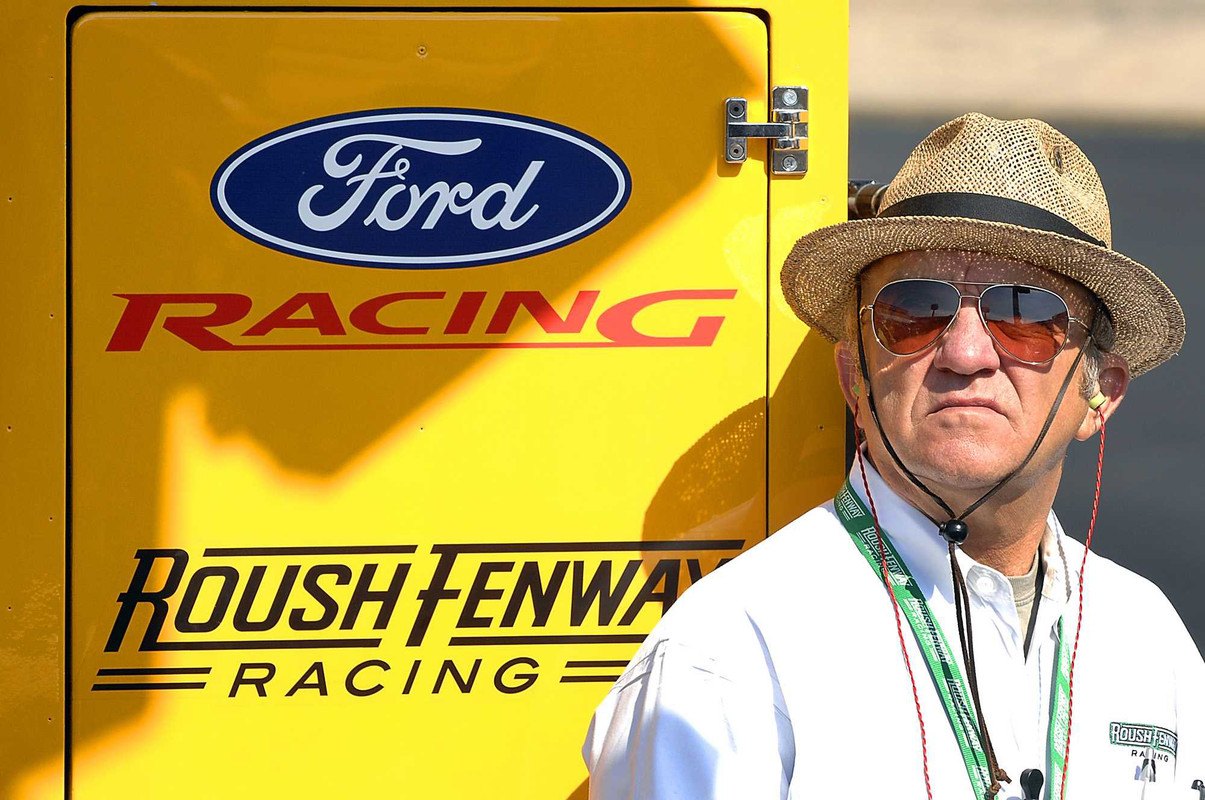 In 1969, he joined to work for Chrysler.
A year later in 1970, he started his own business by opening an engineering business. Then he partnered with Wayne Gapp to race in IHRA, NHRA and AHRA drag racing events.
In 1982, to develop road racing vehicles for Ford Roush had a partnership with a German firm Zakspeed. During this time he developed parts of cars for his own team which made a successful run in the series like IMSA Camel GT and Trans-Am series.
In 1988, he moved to the south and founded his own NASCAR Sprint Cup Series team with driver Mark Martin.
The company Roush Performance also was involved in designing and selling parts for the vehicles, engines and played a vital role in the development of upfitted Ford Mustangs. To this day they have managed to own more than 16,000 vehicles.
The company has more than 15,000 parts that are fitted for several vehicles which include Mustang, Focus, F-150 and more.
Jack Roush is mostly seen wearing his Panama Trademark hat in the NASCAR circuit That’s why he is given the nickname as “The Cat in the Hat”. 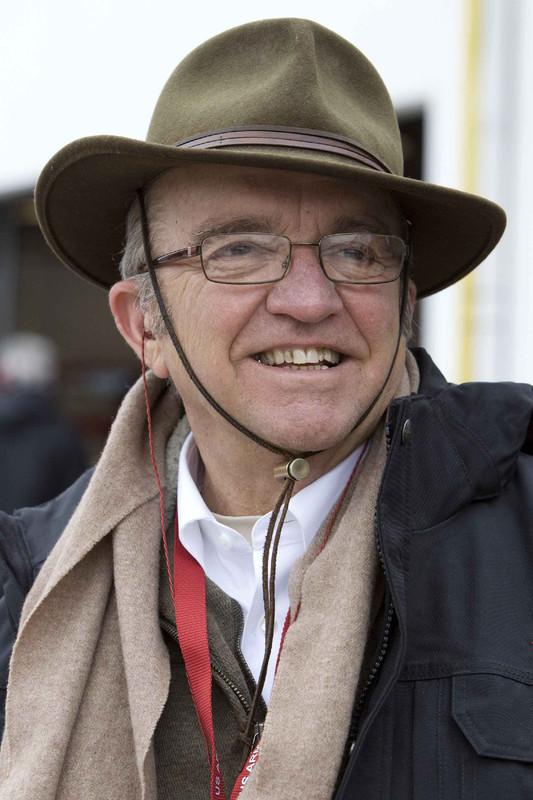 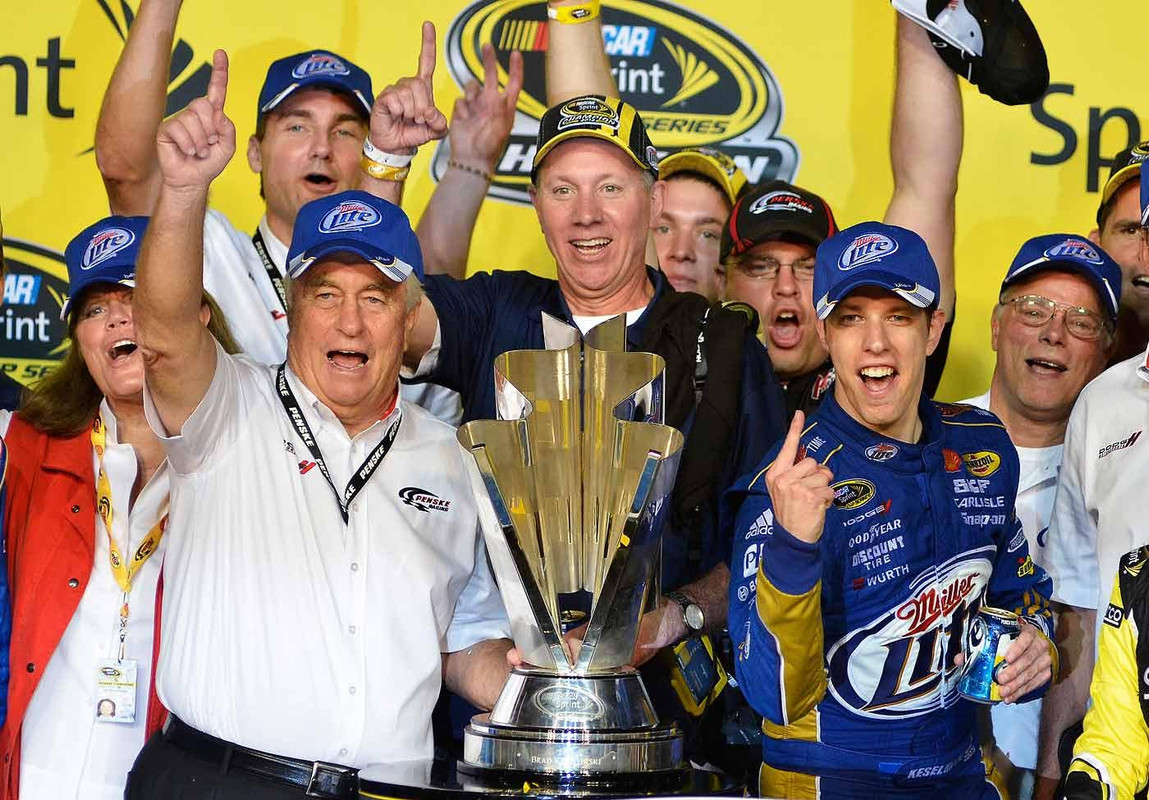 His team has been able to get 283 wins and 212 poles since Jack entered NASCAR Competition.
Talking about some of the achievements of his team, they have won 7 NASCAR Championships: 4 Nationwide series wins, 2 Sprint Cup wins and 1 Camping World Truck series win.
His cars have also won 2 Daytona 500s.
On April 27, 2006, Jack Roush was inducted in International Motorsports Hall of Fame and was elected into Michigan Sports Hall of Fame in 2008 and later inducted on September 13, 2010.
Roush was interested in using Propane autogas for his cars. In 2008’s, he expanded to use and offer Propane autogas-fueled vehicles.
Propane autogas is an alternative fuel produced domestically which costs less than average conventional fuels.
Roush has been in a conflict with the Rival Toyota. He accused and almost sued the Toyota team for stealing the parts of his car. 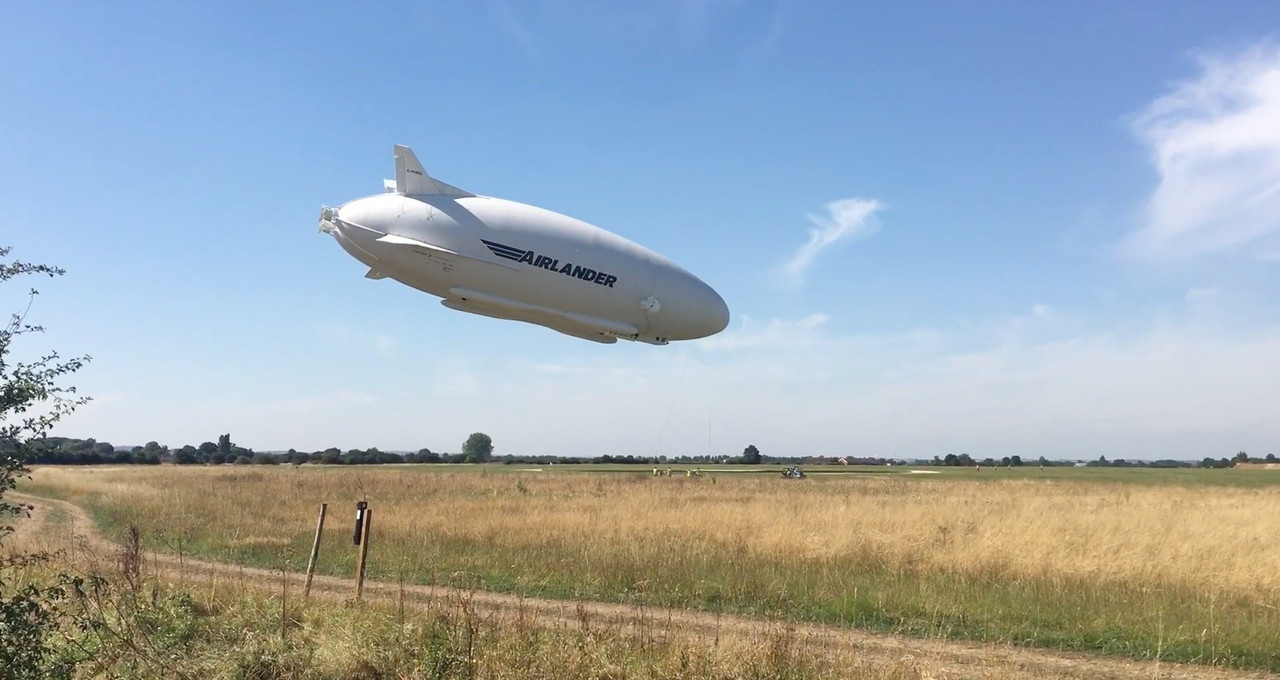 Jack Roush has been in an accident time and again.
In April 2002, Jack almost lost his life in a plane accident. His private plane Aircam crashed in Troy, Alabama. He was rescued by a retired Marine Larry Hicks from underwater. Roush was unconscious and was suffering from a concussion at that time. Larry pulled him out of the water to safety and regulate CPR.
From the accident, Roush had broken ribs, a head injury and a shattered left leg. 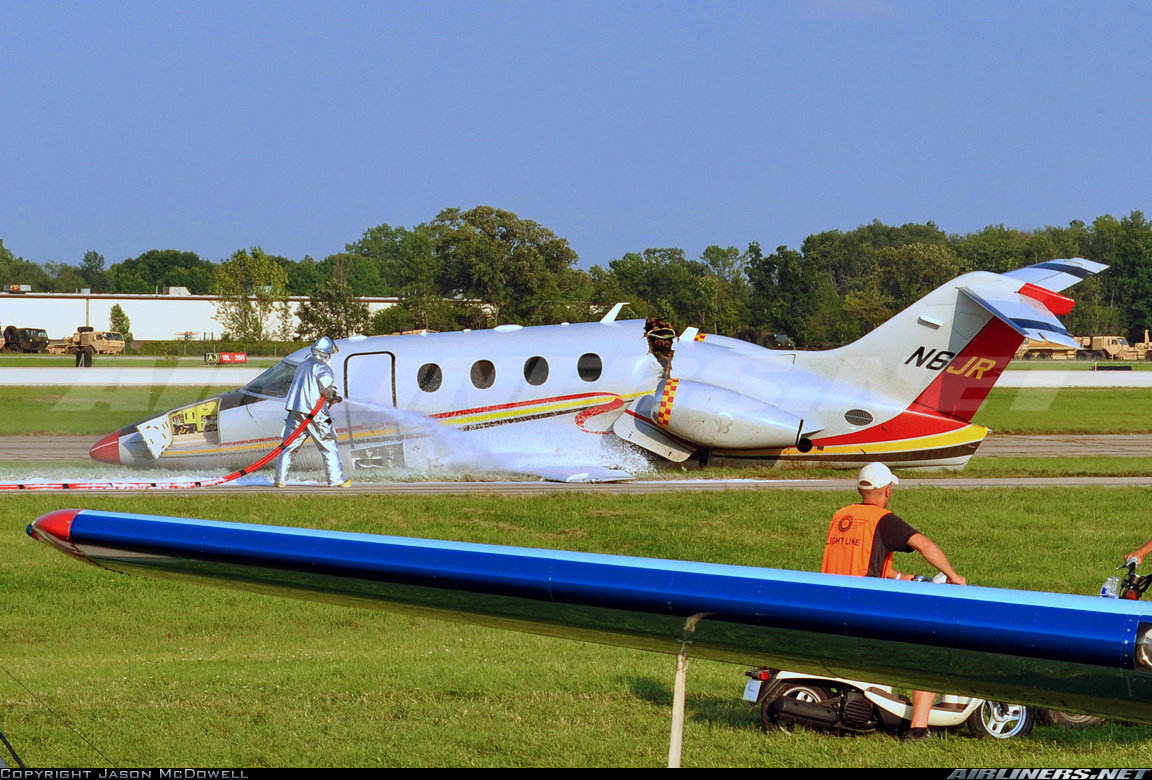 Eight years later on July of 2010, his private jet Hawker Beechcraft Premier 390 crash-landed during an approach to a Wisconsin airport in the late afternoon. He was taken to the nearby hospital after he walked out of the plane in a serious condition. Unfortunately, he lost his eye to a horrific accident. He was upgraded to a fair condition on August the same year.

Talking about his personal life he was married to his long-term girlfriend Pauline Correll. They have a son and a daughter together named Jack Roush Jr. and Susan Roush.