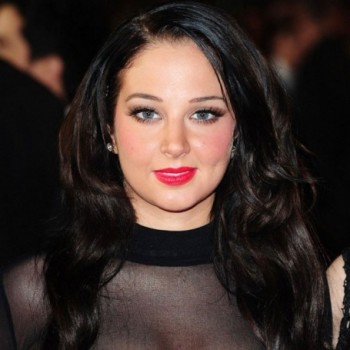 An English singer-songwriter, professionally known as Tulisa holds a net worth of around $3 million. She is also an actress, dancer, and television personality to mention. 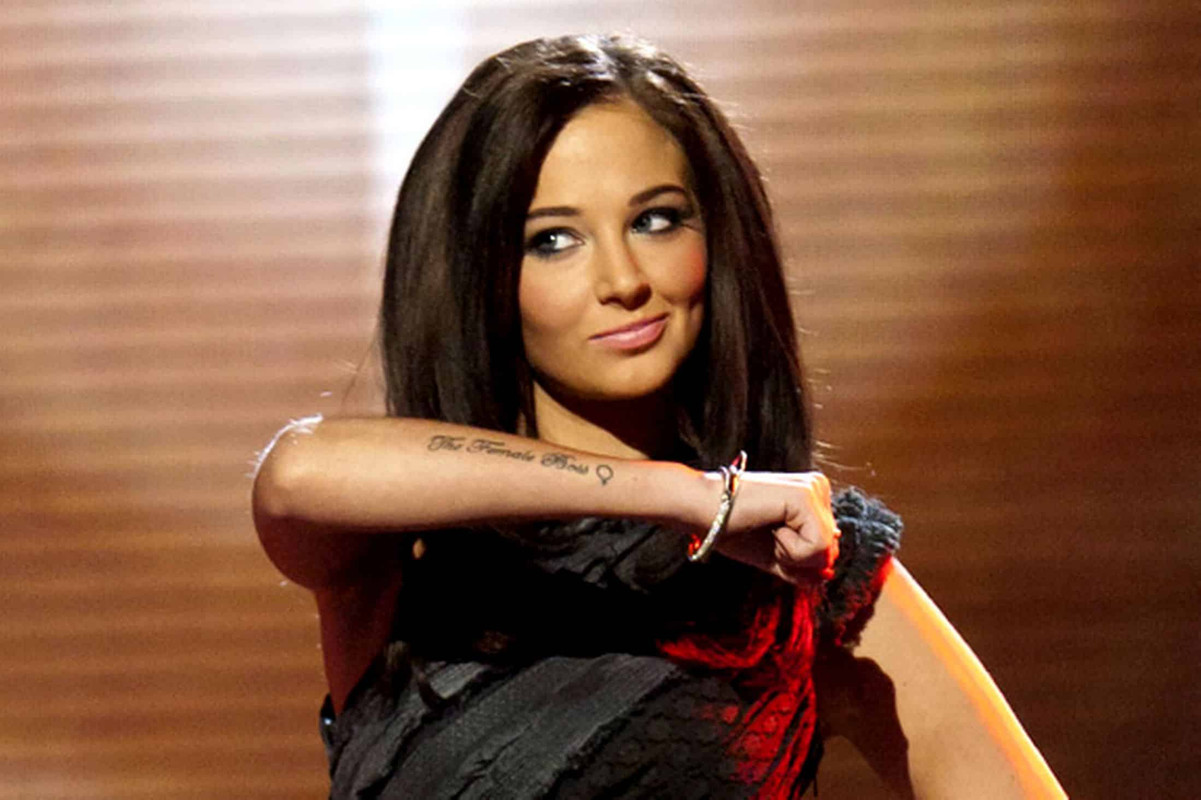 What are the earnings of Tulisa? What are her sources of income? Know about it here:

Tulisa started her professional career back in 1999 and since then she has been active in the industry. Surely, her main source of income is music.

She came to limelight as a member of a group, N-Dubz from 2000 to 2011. Also, her acting and dancing capabilities have added to her bag of fortune. 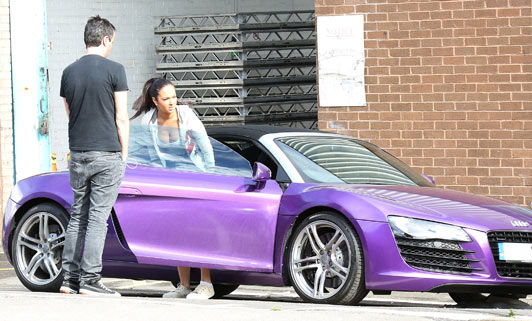 Down here is the figures that N-Dubz's albums earned in which Tulisa was a part of the group. Have a look:

How did Tulisa start her professional career? Know about her career beginning here: The N-Dubz

Tulisa's career started in 2000 when she joined a group which was then called the Lickle Rinsers Crew. It was formed by a rapper, Dappy and Fazer. 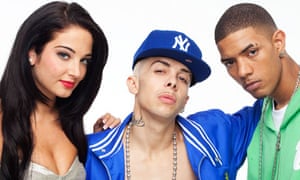 The group was then renamed as N-Dubz and released three studio albums, one compilation album, one EP, 20 singles, and 27 music videos. However, the group disbanded in 2011.

After leaving the group N-Dubz, Tulisa started her solo career. She came out with her one and only studio album, The Female Boss in 2012. 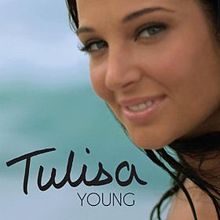 She has released several singles including Young, Live It Up ft. Tyga, Sight of You, Sweet Like Chocolate ft. Akelle, Daddy, and some others.

From 2007 to 2009, Tulisa portrayed the role of Laurissa in the second and third season of a series, Dubplate Drama. A year later, she was the presenter of a show, Tulisa: My Mum & Me. 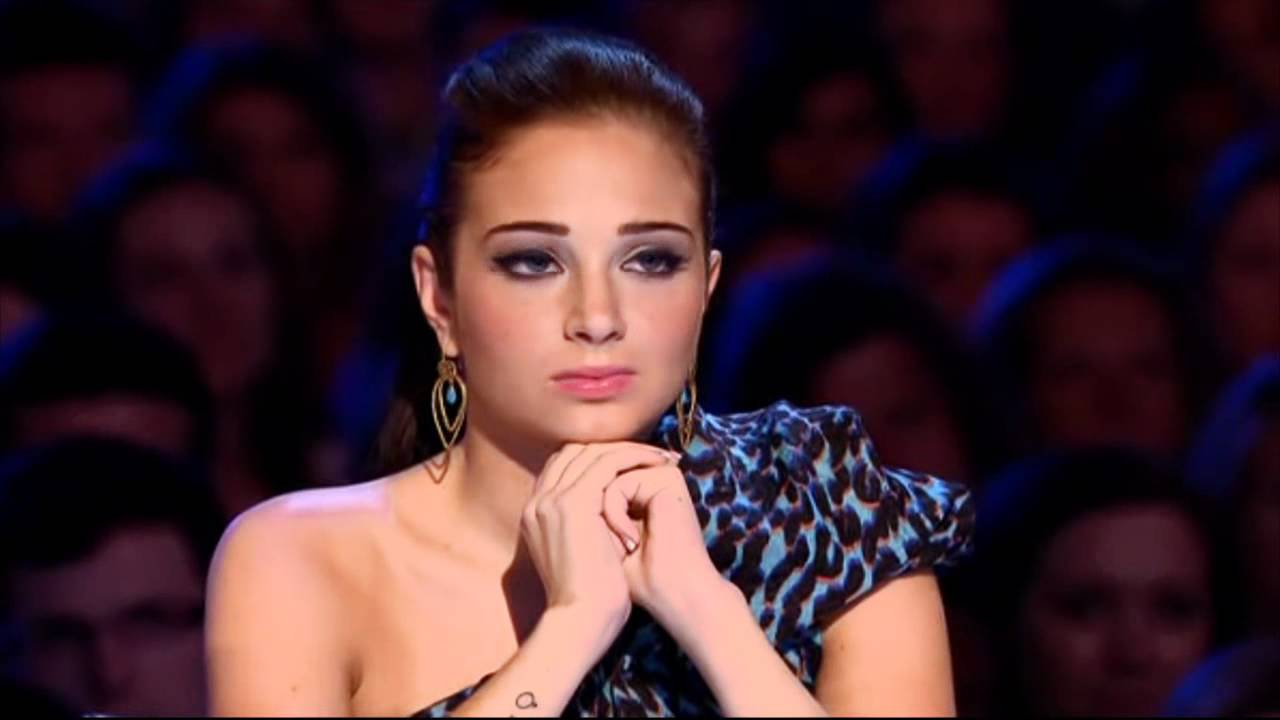 Where and when was Tulisa born? Also, know about her education here:

She was born with an original name of Tula Paulinea Contostavlos, on July 13, 1988, in Camden Town, London, England. She was the daughter of Anne Byrne and Plato Contostavlos. 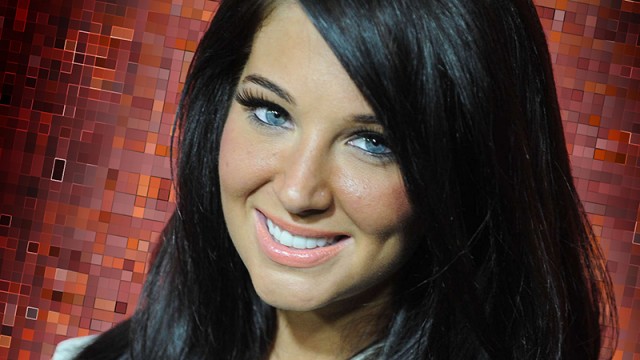 What about Tulisa's relationship status? Is she currently single? Know about it here:

Tulisa is currently not single. She has been dating David King for a long time. 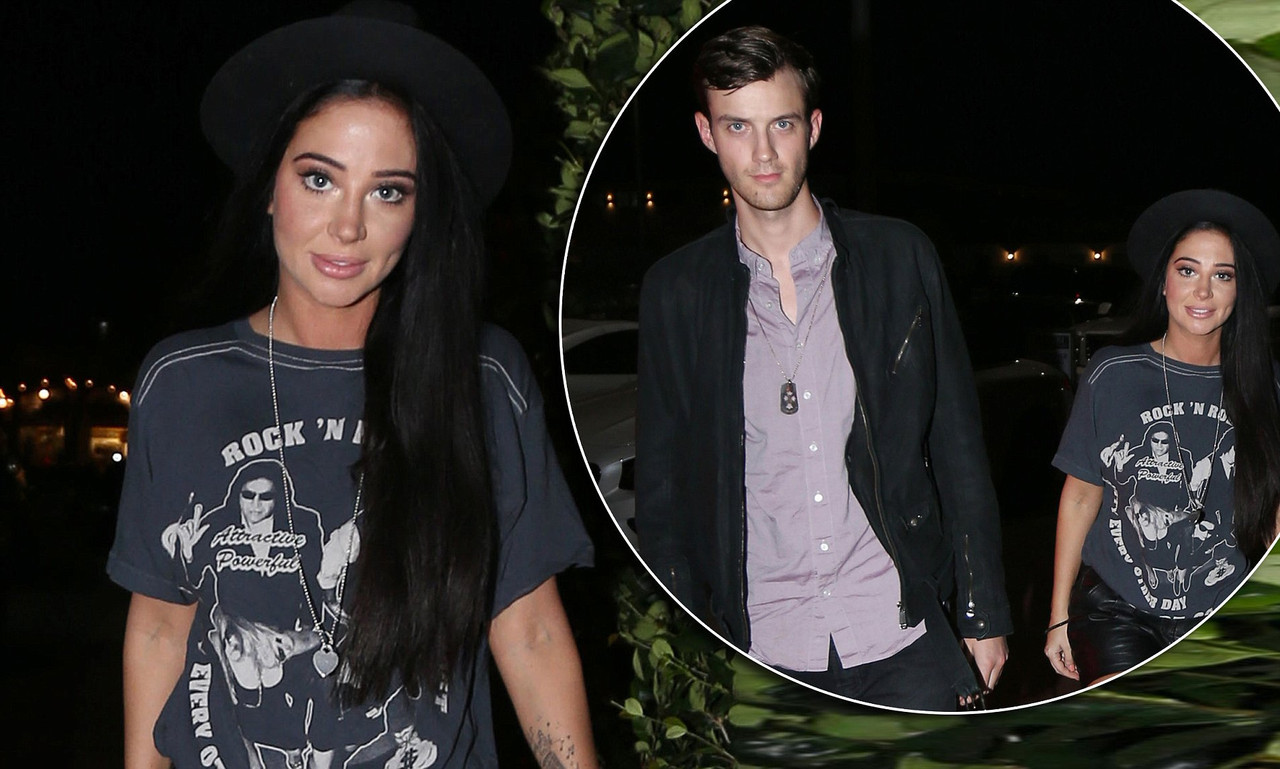 However, she has also been in a relationship with other personalities namely, Max George(2013), Danny Simpson(2012-13), Jack O'Connell(2012), Richard Rawson, Adam Bailey, and The-Dream.

Is Tulisa popular on social media? Let's check her accounts:

She surely is as her Twitter account shows a total of 3.23M followers and she has tweeted 8,793 times till the date. 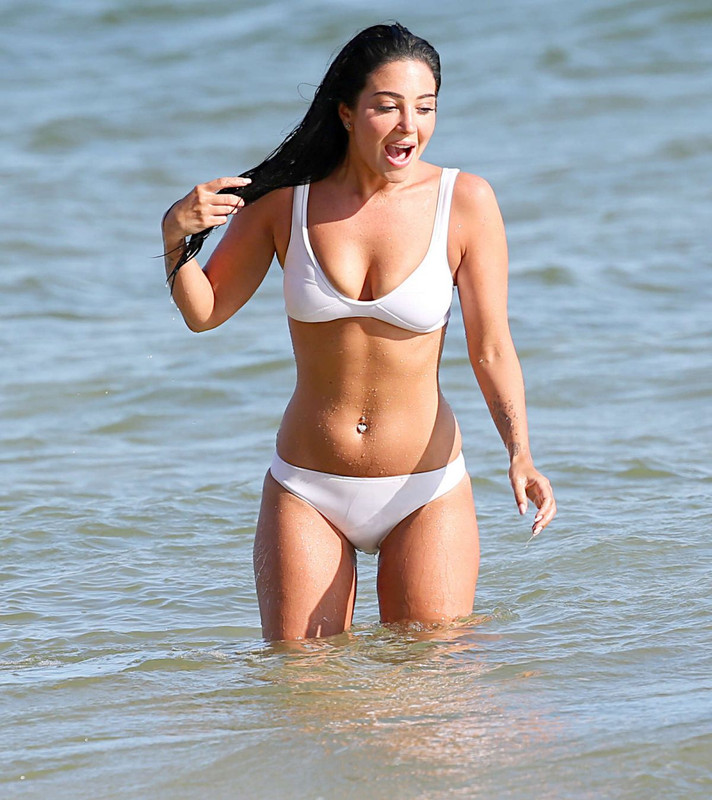 Likewise, on Instagram, Tulisa has gathered around 523K followers and over there, she has made 136 posts so far.