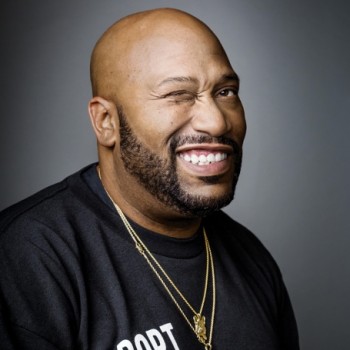 Facts of Bun B Net Worth: Know his earnings, songs, albums,wife, children, instagram

An American rapper, Bernard Freeman is known by his stage name, Bun B. He has the net worth estimated to be around $3 million. 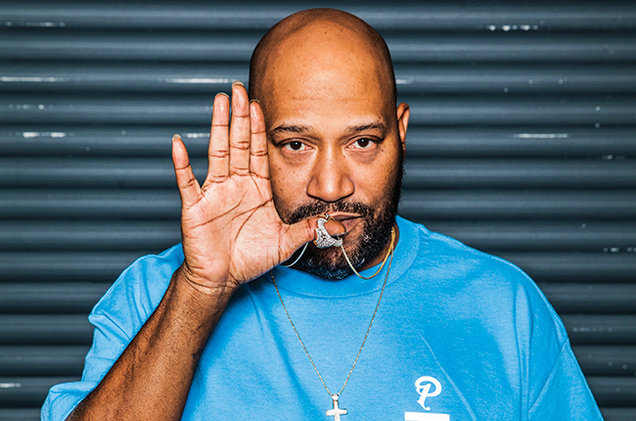 What are the earnings of Bun B? Know about his source of income:

Bun B has gathered the fortune of $3 million mostly from his main profession as a musician. He has been active in the industry since 1987. 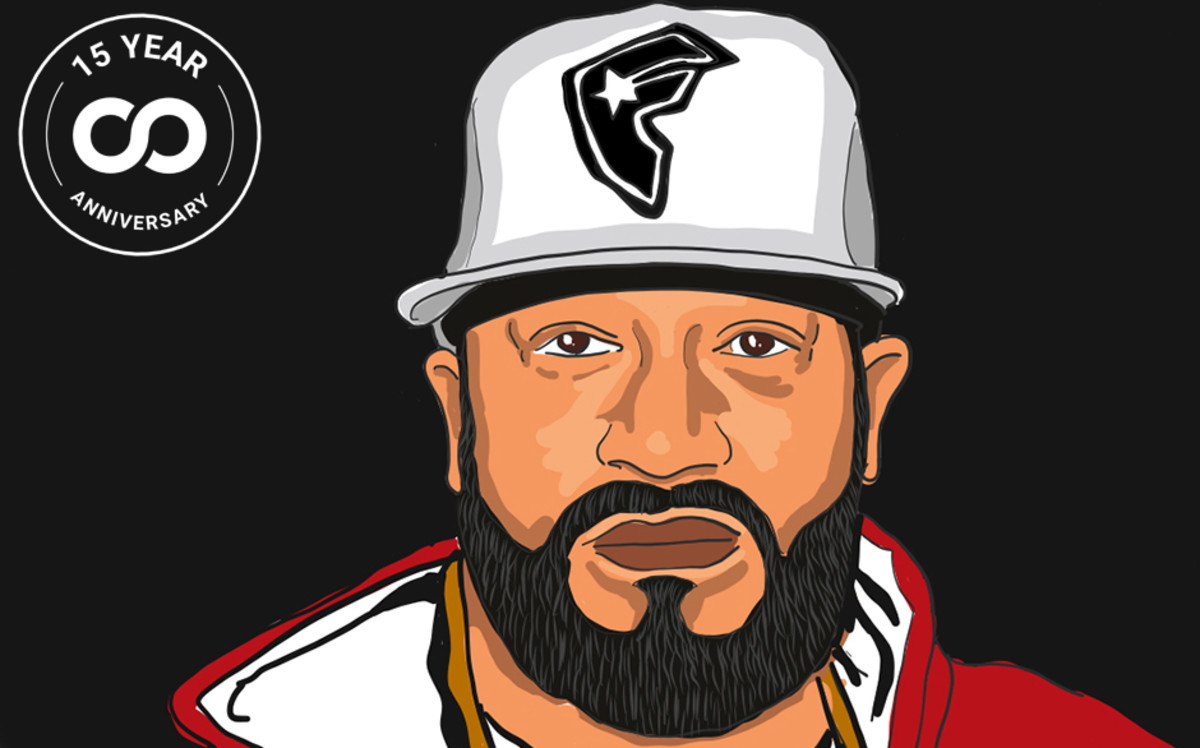 Besides music, Bernard is also a lecturer at the faculty of Rice University. Surely, that also adds in the net worth of $3 million.

Let's have a look at Bun B's earnings from his albums. We have listed it down right here:

Bun B along with Pimp C working together as a UGK released an EP, The Southern Way in 1992. The same year, they also released their second EP, Banned. 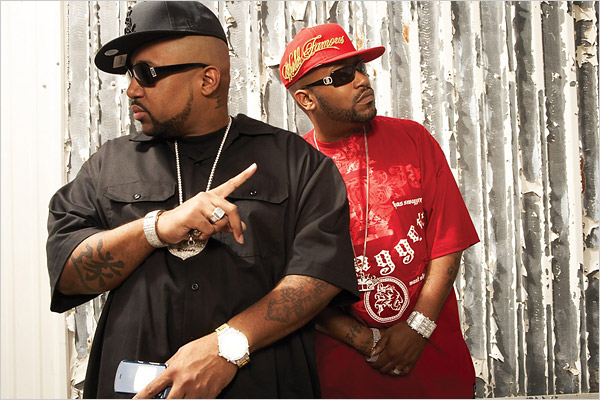 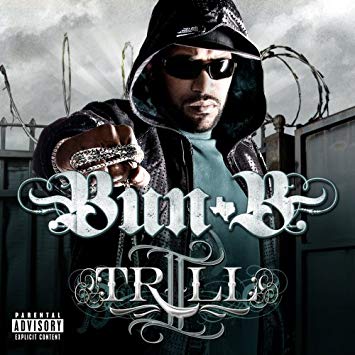 Later in 2002, Pimp C was sentenced to jail so, Bun B worked with other rappers making guest appearances. In 2005, Bub B came up with his solo album, Trill.

With the music as his passion and profession, Bun B has made film appearances also. His appearance on the films includes Ghetto Stories(2010), Something from Nothing: The Art of Rap(2012), and Video Girl(2011). 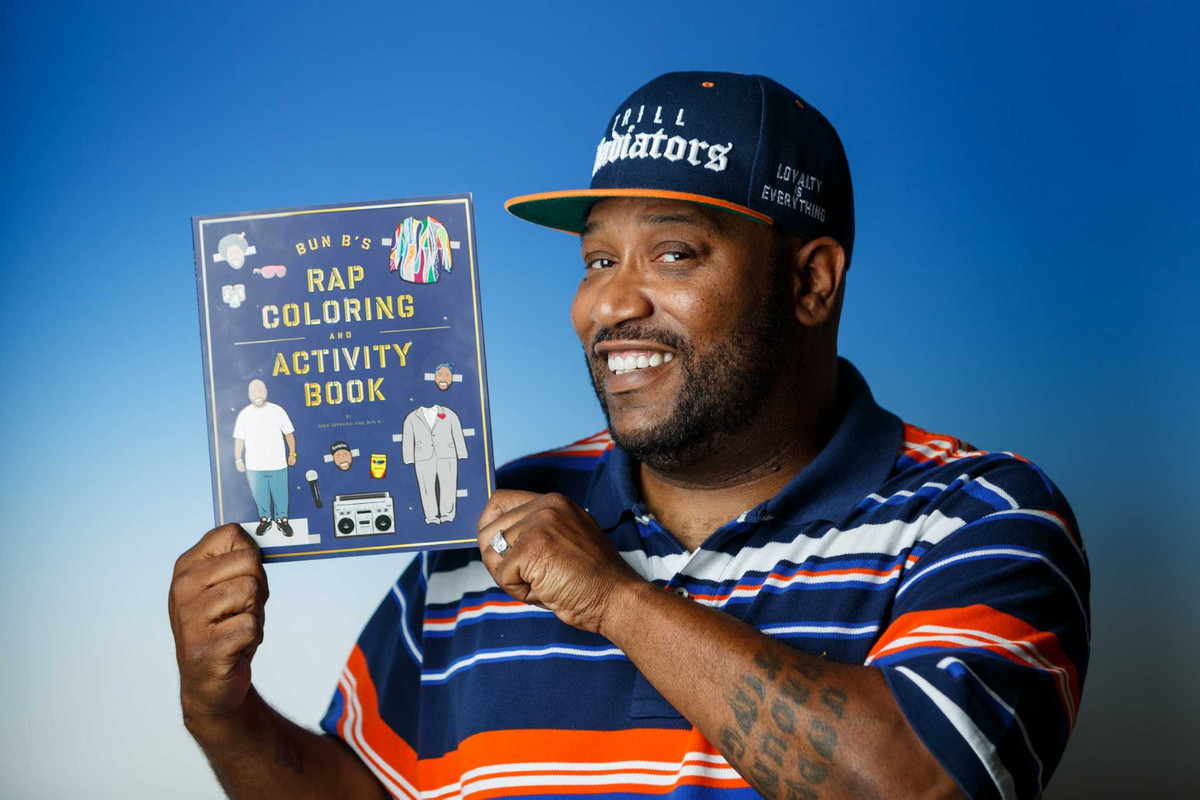 Also, Bun is a teacher and has published a coloring book, Bun B's Rap Coloring Book. The book was co-authored by Shea Serrano.

Where and when was Bun B born? How did he start his professional music career? Know about it here:

Bun B was born with an original name of Bernard Freeman on March 19, 1973, in Port Arthur, Texas. 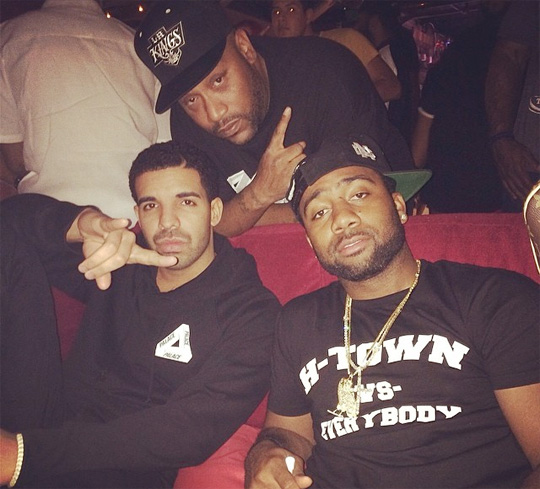 To start the career, Bernard and his friend, Jalon Jackson formed a group, P.A. Militia. While another rapper, Pimp C and Mithcell Queen had their own group, UGK or Underground Kingz.

The two groups joined together and formed the group calling it, 4 Black Ministers. But Mitchell and Jalon left the group while Pimp C and Bun B continued as UGK.

Is Bun B married? Know about it here:

Yes, Bernard Freeman aka Bun B is a married man. 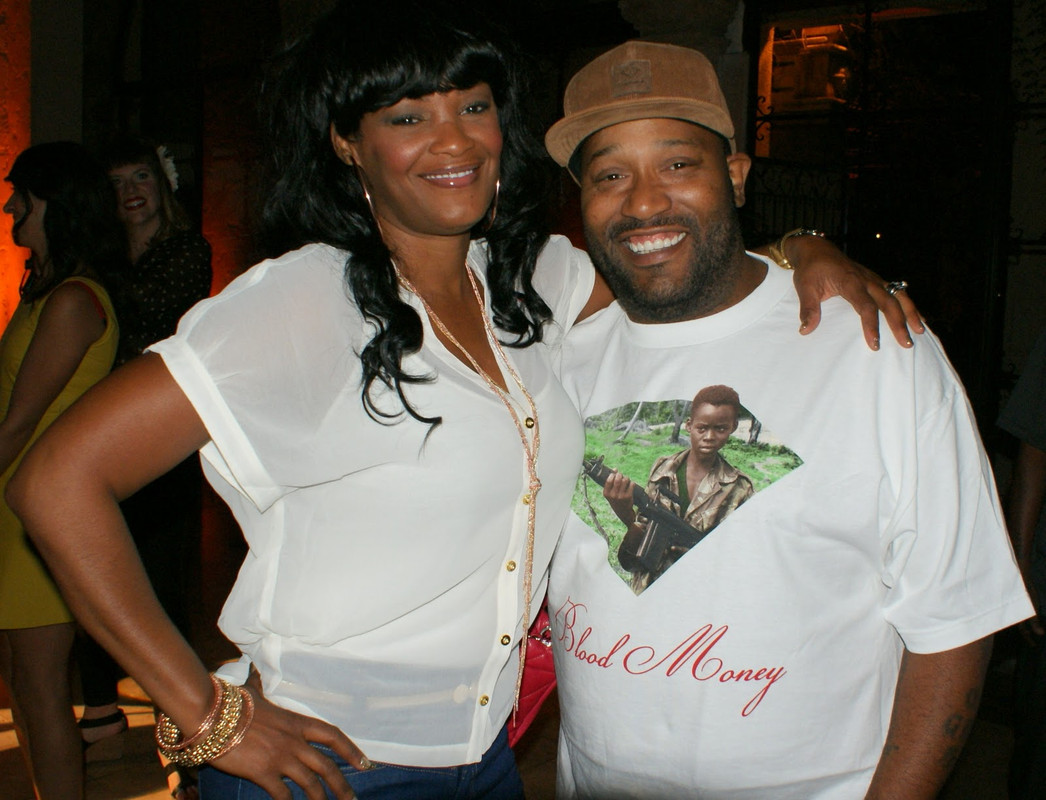 He married Angela Walls in 2003. Bun B has two stepchildren and one step-grandchild.

Is Bun B active on social media? Let's have a look at his accounts:

This popular rapper is fond of using social media as his Twitter account shows a total of 1.11M followers and he has tweeted 40.5K times till the date. 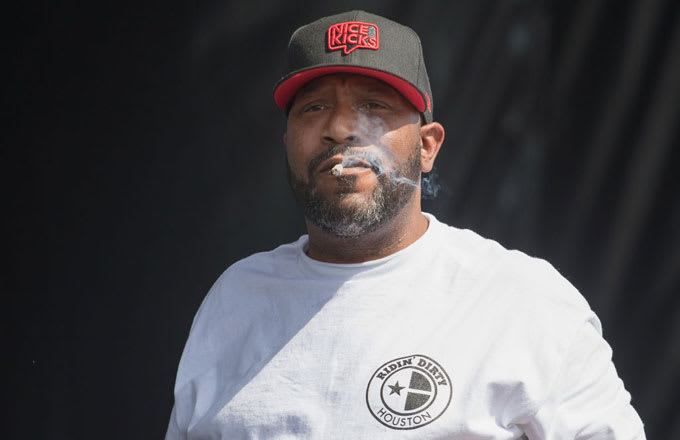 He also owns a YouTube Channel. The channel has got around 12,906 subscribers and around 9.81 million video views.