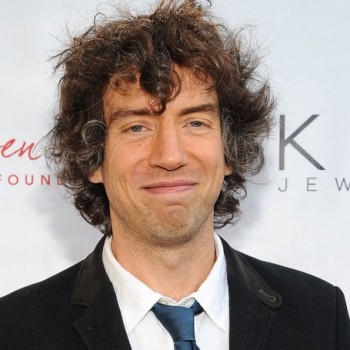 An Irish singer and songwriter, Gary Lightbody has a total net worth of $7 million. He has earned such high total assets because of his profession in music. 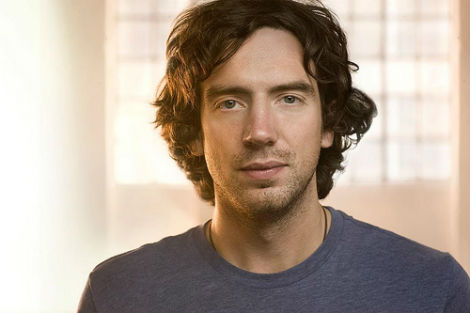 Gary Lightbody is also a DJ and he is the lead vocalist of the alternative rock band, Snow Patrol.

Around 25 years in the industry has helped this musician to accumulate the fortune of $7 million. His main source of income is music. 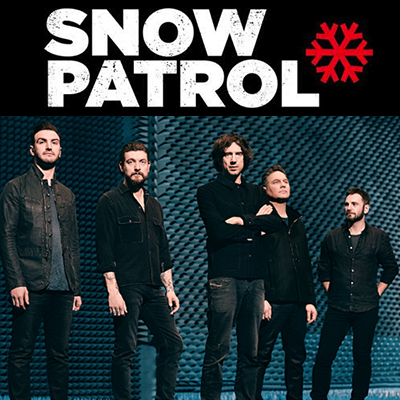 However, his salary and earnings details are not revealed yet but we are quite sure that they are mostly related to his work with the band, Snow Patrol since 1994.

In 1994, Gary formed a band with Michael Morrison and Mark McClelland named Shrug. Later, the band changed its name to Polarbear.

The band released two albums, Songs for Polarbears and When It’s All Over We Still Have to Clear Up.
Gary Lightbody has released two DJ mix albums called Late Night Tales: Snow Patrol and The Trip: Created by Snow Patrol.

He also used to DJ along with Roy Kerr, Tom Simpson, and Anu Pillai at a club night called The Spaceship formed by Gary's fellow, Nick DeCosemo. Gary and Nick met while at the University of Dundee. 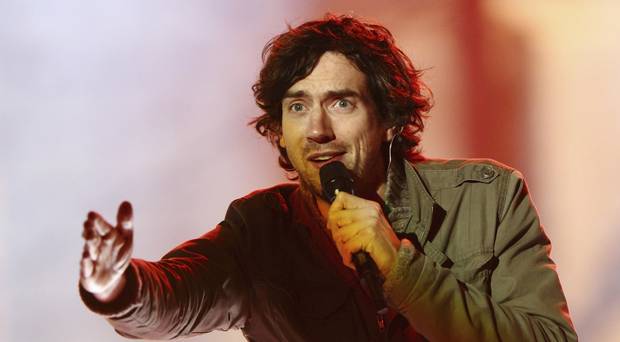 Gary is also a writer and he has written essays, articles, and columns for several magazines and newspapers including Q magazine, The Irish Times, and also for The Huffington Post in 2011.

He has always been a good songwriter in addition and has worked for several artists. He formed a supergroup, The Reindeer Section in 2000. The group consisted of 47 musicians from 20 different bands and released Y'All Get Scared Now, Ya Hear! in 2001 and Son of Evil Reindeer the following year. 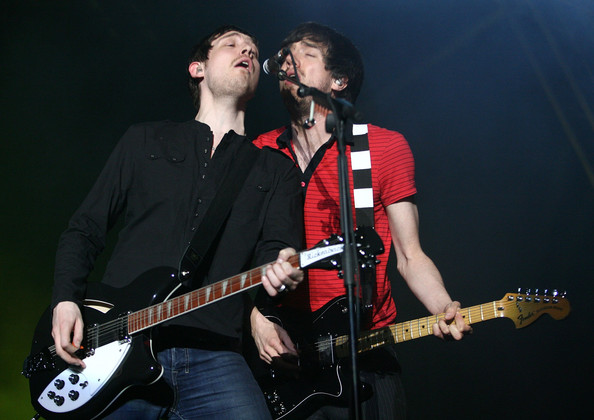 Lightbody has contributed his voice to other bands and artists' albums including Mogwai band, Brian Crosby's The Cake Sale, Paul Noonan's Some Surprise with Lisa Hannigan, Kidda's album Going Up, and others.

Gary along with his bandmates Johnny Quinn and Nathan Connolly formed Polar Music in 2009. A year later, he along with producer Jacknife Lee contributed to an Irish film, My Brothers. 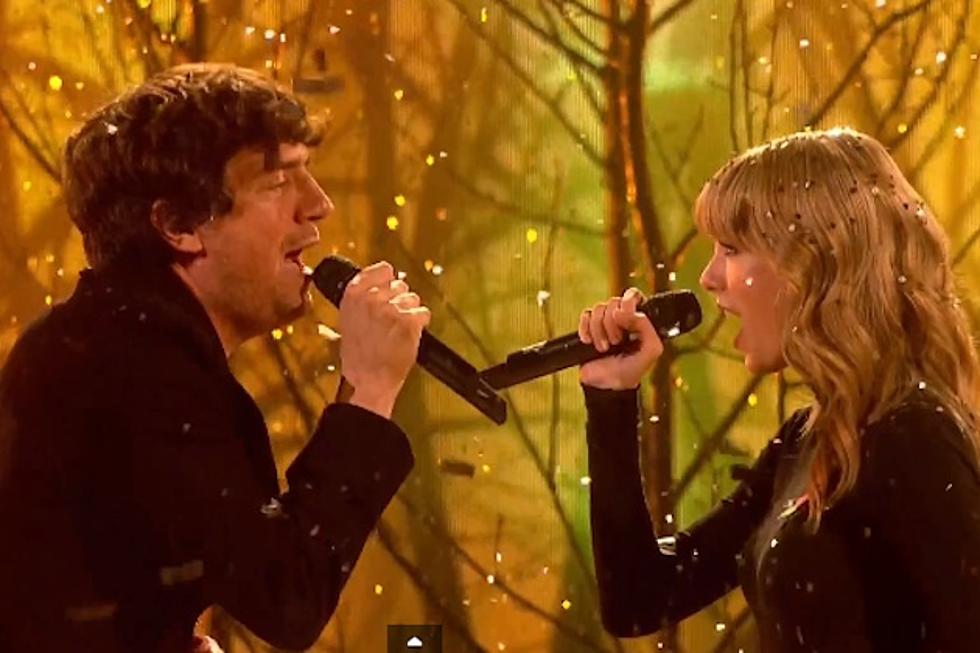 Adding to his career, Lightbody has worked and performed along with Taylor Swift, Ed Sheeran, Ray Davies, and many other popular artists.

Also, he has made a cameo appearance in an episode, Walk of Punishment of the series, Game of Thrones. He also appeared on The X Factor UK Season 10 with Taylor Swift.

Gareth John Lightbody was born on June 15, 1976, in Bangor, County Down, Northern Ireland, to the parents, Jack, an independent business owner, and Lynne. Gary has one sibling, Sarah. 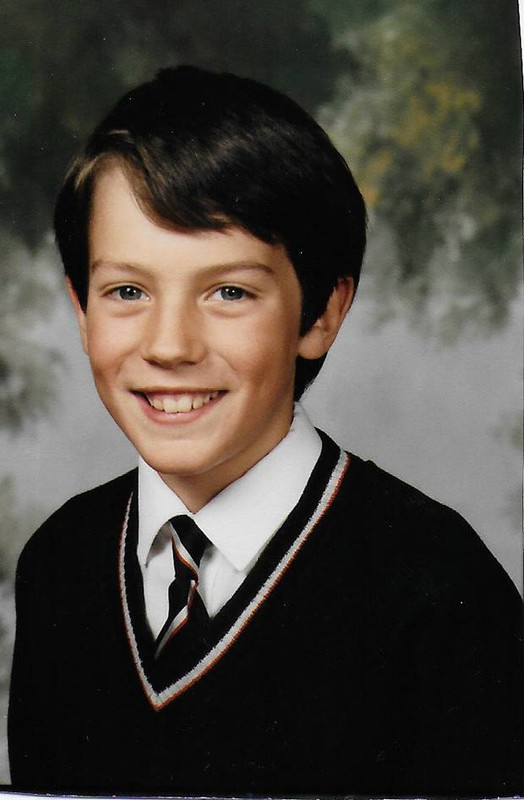 Concerning about his education, Gareth went to Rathmore Primary School and later went to Campbell College. In 1994, he attended the University of Dundee, where he studied English Literature.

Gary currently happens to be single.

And he did not have any relations for nearly eight years. His previous relationships are kept secret.

This lead guy of Snow Patrol is fond of using social media. His Twitter account shows a total of 178K followers and 5,555 tweets till the date. 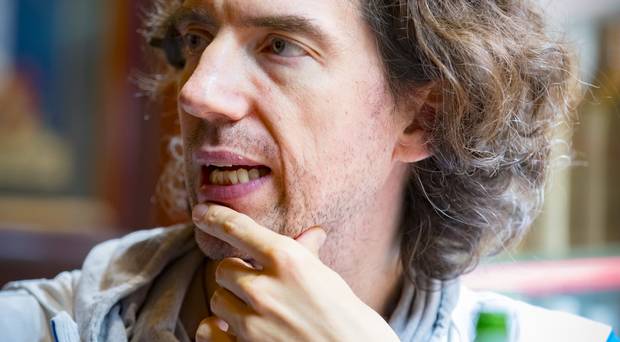 Likewise, on Instagram, he has posted 368 times so far and he has got around 50.5K followers over there.