An English rapper and MC, known by his stage name, Big Narstie has a net worth of around $2.1 million. He is better known as an internet personality and for his solo work. 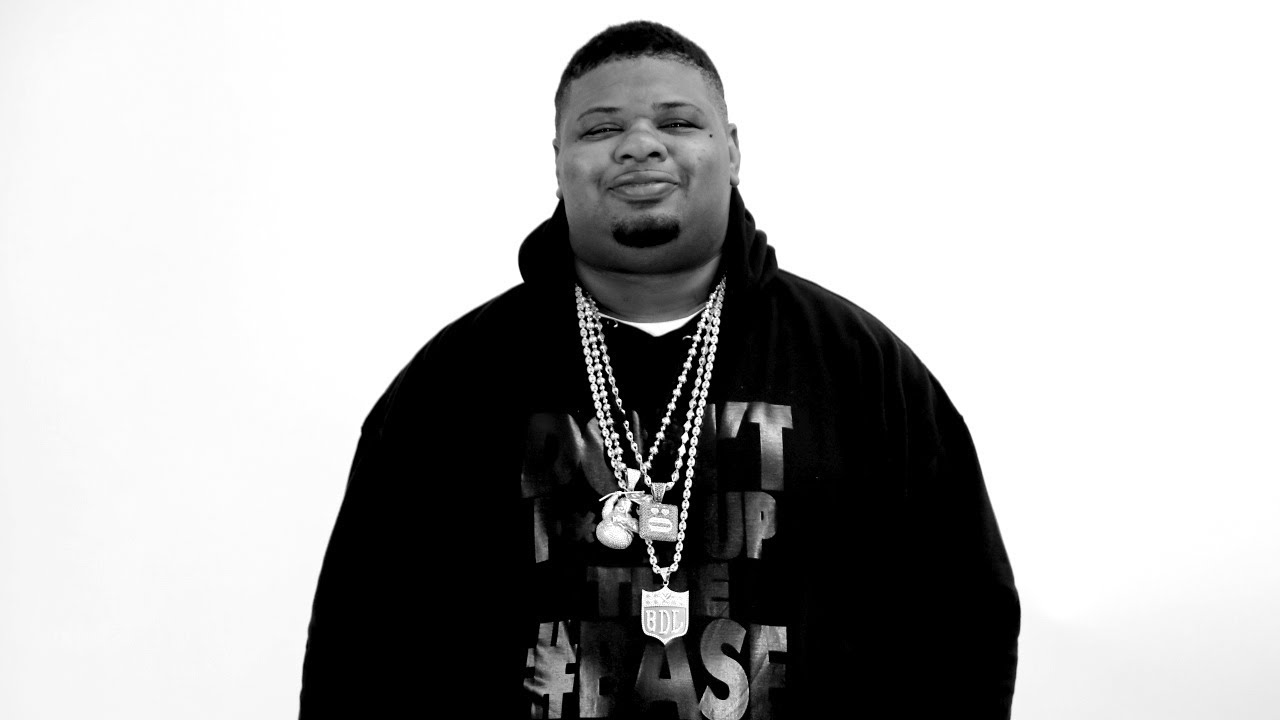 Havin' experienced a professional career since 2002, Big Narstie has collected a fortune of $2.1 million. Surely, his main source of income is music.

He has not revealed his earnings details yet. He has won several major awards including Urban Music Awards, MOBO Awards, National Television Awards, and others.

To start the career, Big Narstie was a member of grime crew known as N-Double-A. In 2006, he signed a deal with Dice Recordings and released his track, Brushman. 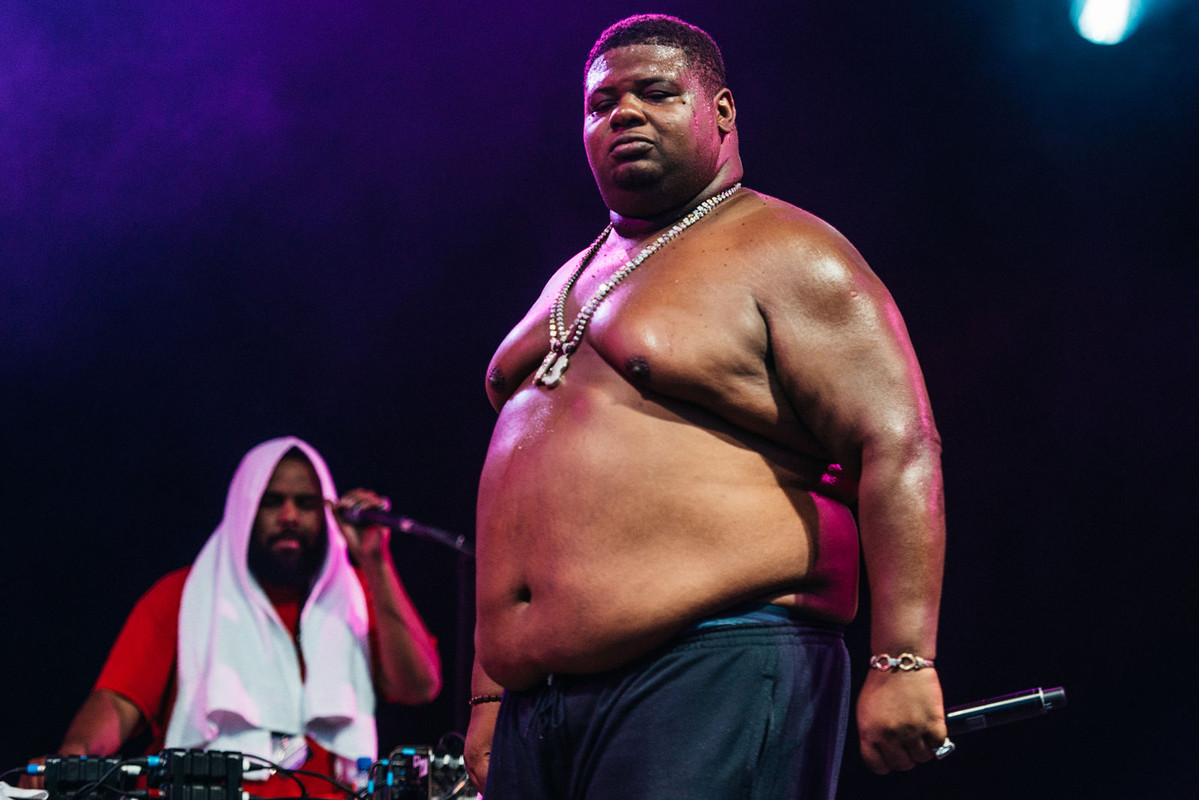 Narstie released his debut mixtape, I'm Betta Than U Vol. 1 in 2005. Then a year later, he released his second mixtape titled What's the Story Brixton Glory. 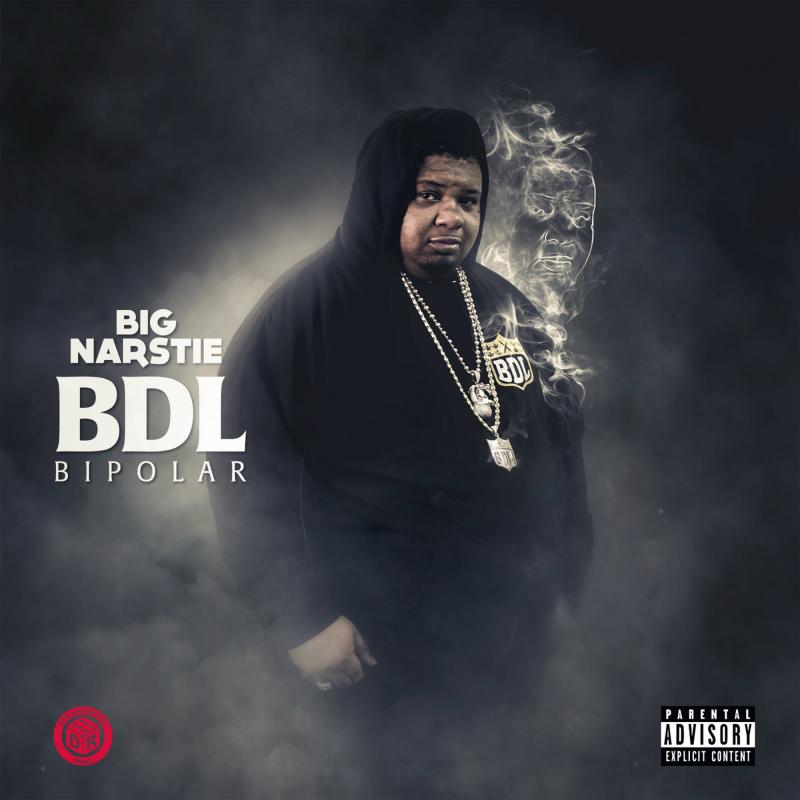 Big Narstie has released only one studio album till the date. His debut album titled BDL Bipolar was released in 2018.

He alongside N-Dubz and Shystie was featured on a sitcom, Dubplate Drama. He also appeared in the films, Anuvahood in 2011 and London State of Mind as a guest. 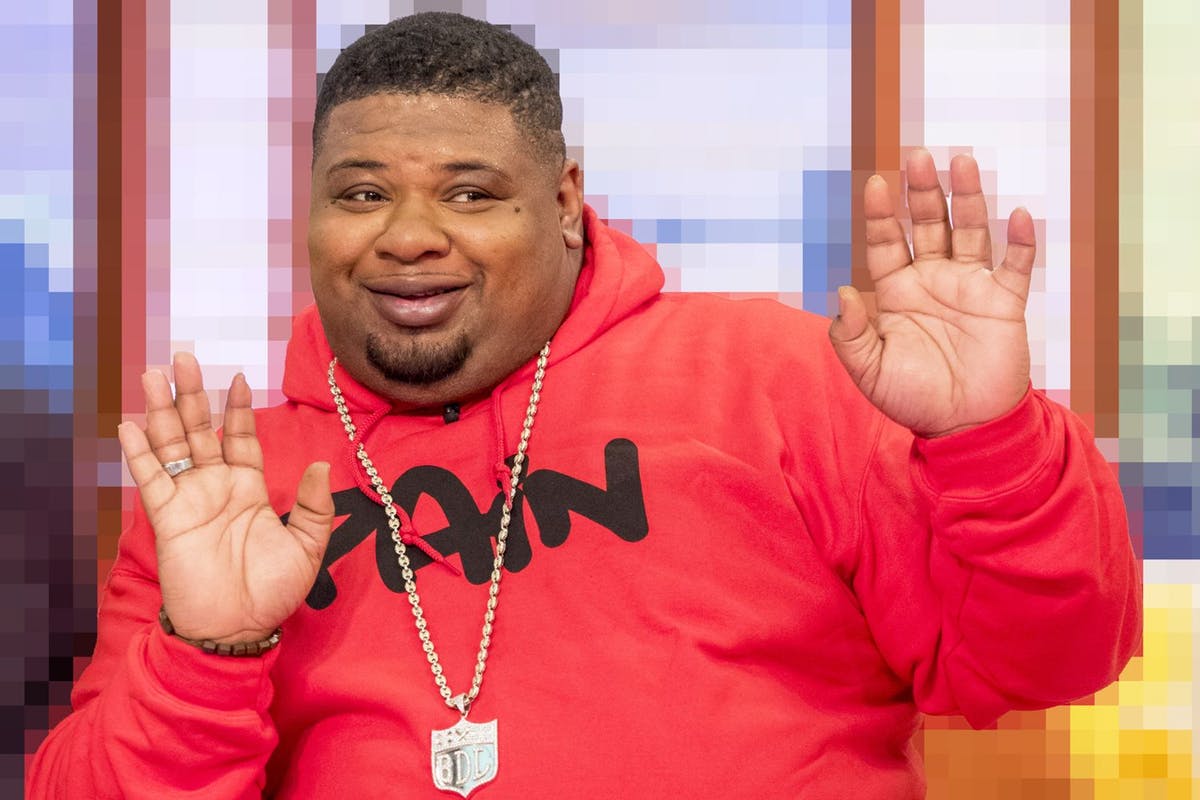 Big Narstie is the host of the show, The Big Narstie Show which aired from June 29, 2018. He also appeared in a reality show, The Great British Bake Off The Great Stand Up to Cancer Bake Off.

He also appeared in the film, Gangsters Gamblers Geezers in 2016. And he is set to appear in the series, Krish and Lee, and also in the film, Rise of the Soldier 2.

When and where was Big Narstie born? Know about his education also here:

Big Narstie was originally born as Tyrone Lindo on November 16, 1985, in Lambeth, London, England. He grew up in his hometown.

To educate, Tyrone went to Stock Well Park High School. He wanted to become an army as a child but his overweight killed his dream.

What about Big Narstie's Relationship status? Is he married? Know about it here:

Big Narstie has not revealed anything about his relationship status. He likes to keep it secret and away.

His Twitter account shows a total of 156K followers and he has tweeted 97.5K times till the date. 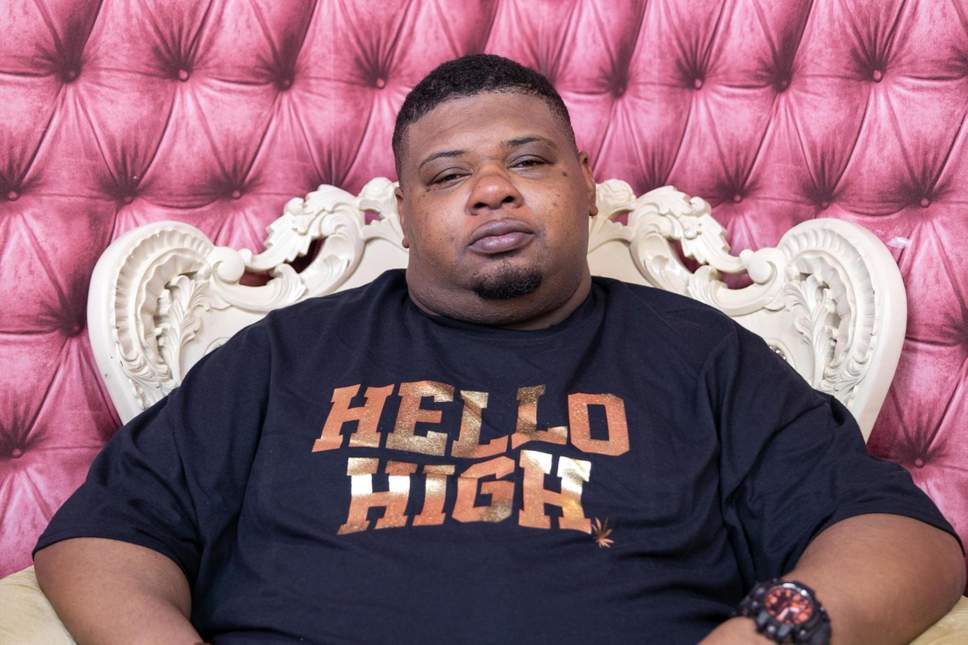 Similarly, he has gathered around 374K followers on Instagram and he has posted 3,054 times over there so far.

He also owns a YouTube Channel with around 19,203 subscribers and more than 2.71 million video views.