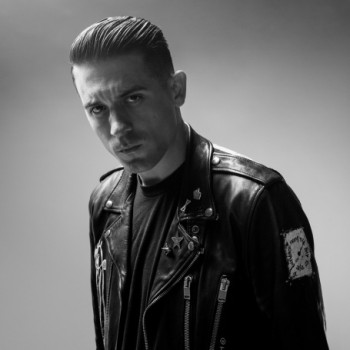 An American rapper professionally known by the name G-Eazy has the net worth estimated to be around $9 million. He is also a record producer. 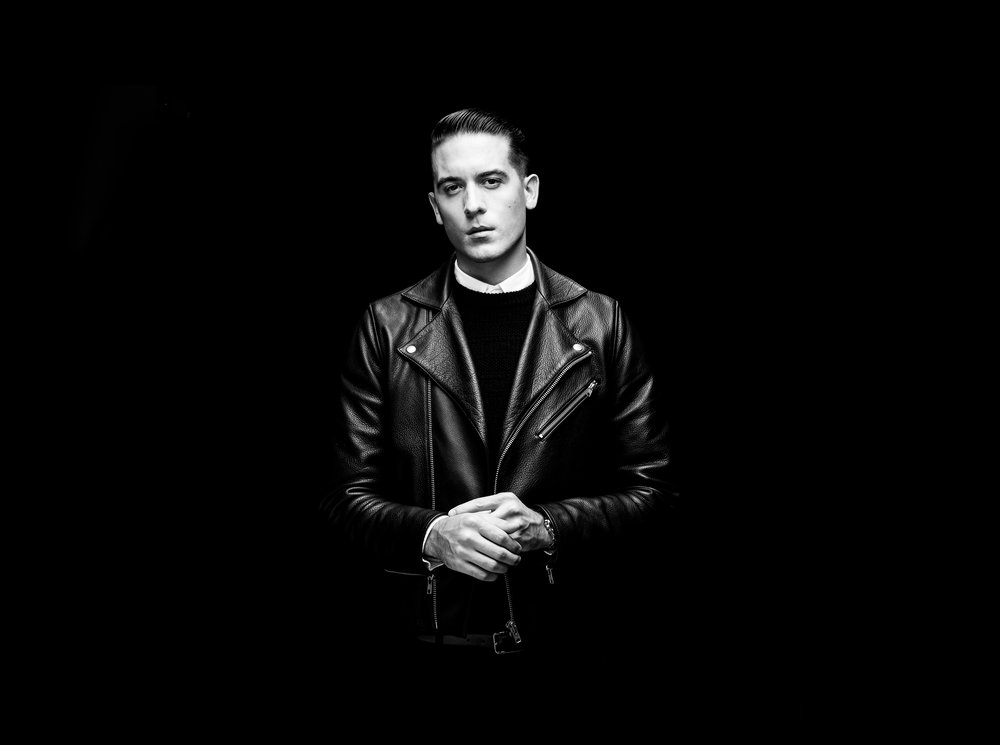 This rapper has spent around ten years in the music industry and has been able to collect the net worth of $9 million. His main source of income is music. 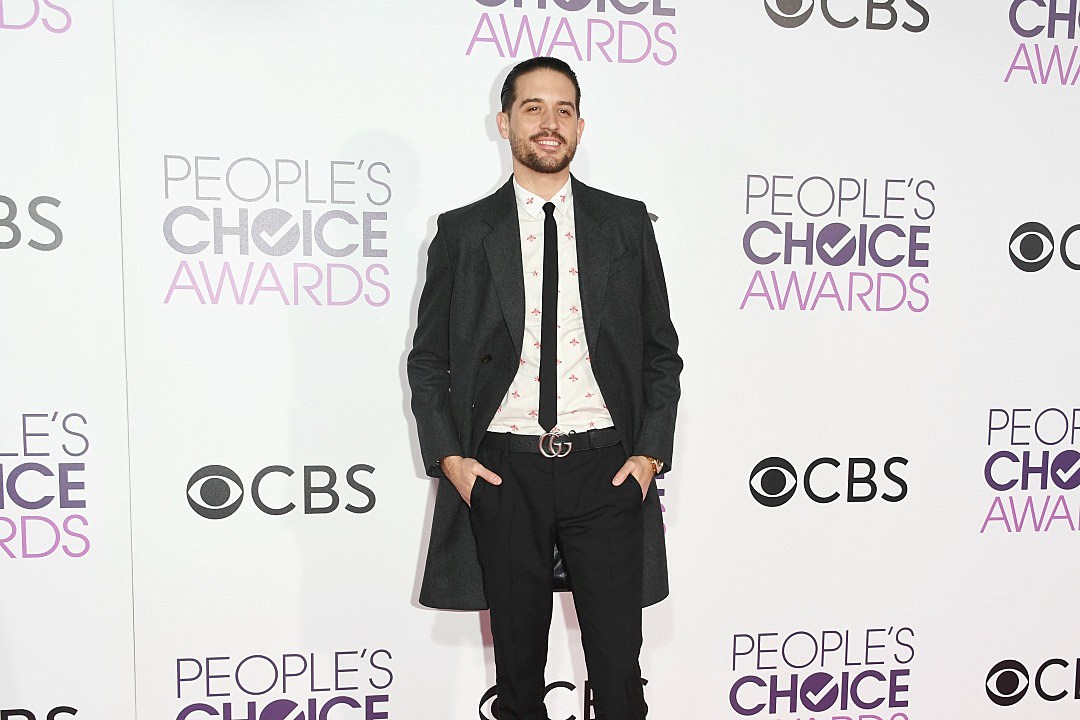 He is not open about his salary and earnings details but he has won People's Choice Awards for Favorite Hip-Hop Artist in 2017.

Know about G-Eazy's Career Beginnings and his Solo Works:

In 2008, G-Eazy came out as a record producer. He worked with artists like Lil B, Crohn, and The Cataracs at the beginning. Later, he became the member of a group, The Bay Boyz. 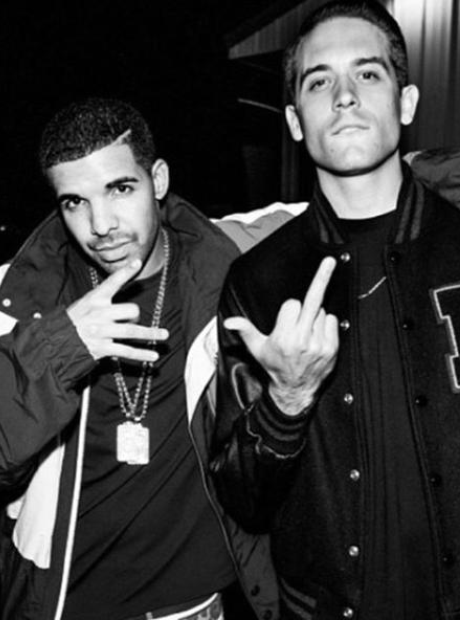 He released a mixtape titled, The Endless Summer in 2011 which was a breakthrough for him. He also came up with EP titled Nose Goes with Swiss Chriss the same year.

A year later, G-Eazy released his debut album, Must Be Nice. He also released the singles Lady Killers ft. Hoodie Allen and Marilyn the same year. 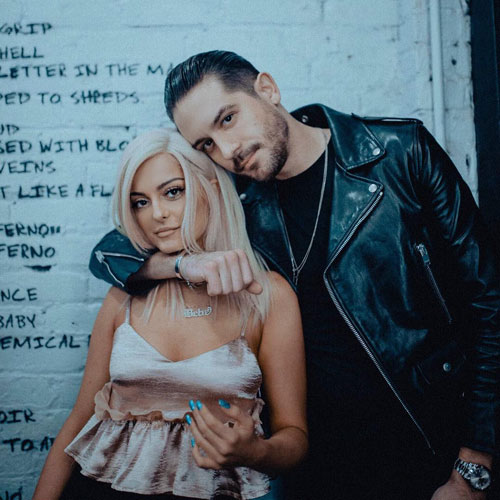 He has worked with several popular artists including Starrah, ASAP Ferg, E-40, Chris Brown, Jeremih, Carnage, Snoop Dogg, Cardi B, Halsey, Charlie Puth, Yo Gotti, Britney Spears, and many others.

Where and when was G-Eazy born? Know about his childhood:

G-Eazy was born with an original name of Gerald Earl Gillum on May 24, 1989, in Oakland, California. His mother left his father when Gerald was in the first grade. 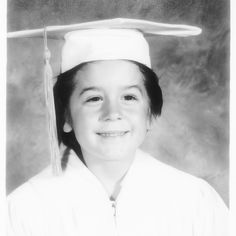 He then went to live with his grandparent in Berkeley, California and later moved to North Oakland. But Gerald continued his school in Berkeley. He also went to Loyola University. 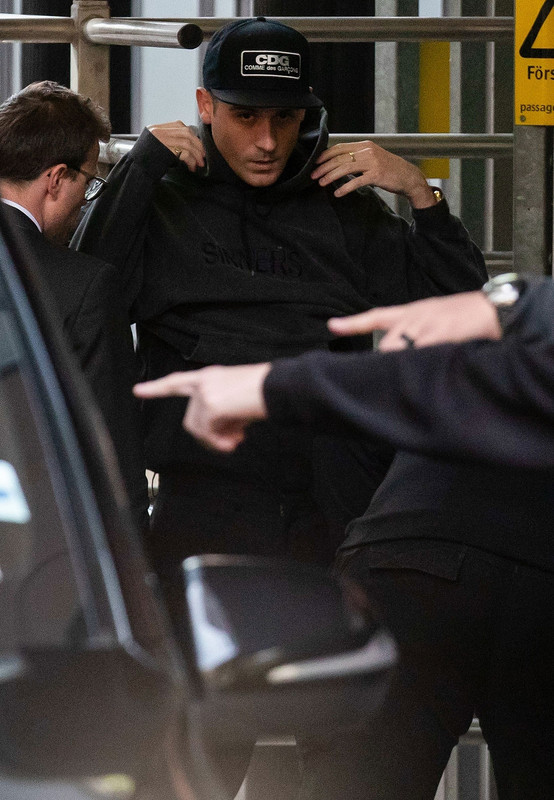 He was arrested on suspicion of assault, possession of narcotics and use of narcotics. He also punched a security guard and cocaine was found in his pocket.

He was sentenced to probation and had to pay a fine of $10,000 and a compensation of $900 to the security guard he assaulted.

Is G-Eazy single? Let's know about it here:

He happens to be in a relationship. He is dating a fellow singer, Halsey. 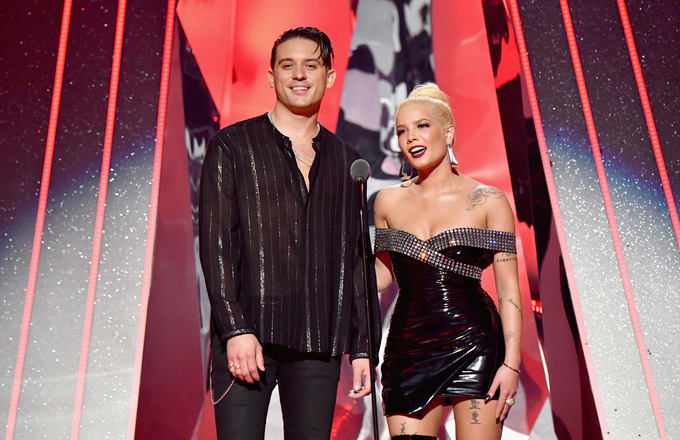 G-Eazy previously had a relationship with a singer/songwriter, Lana Del Rey.

Has G-Eazy maintained his popularity over social media also? Let's check his accounts:

G-Eazy is popular everywhere as his Twitter account shows a total of 3.67M followers and 31.7K tweets till the date.

On Instagram, he has posted 3,301 times so far and gathered around 7.5M followers over there. 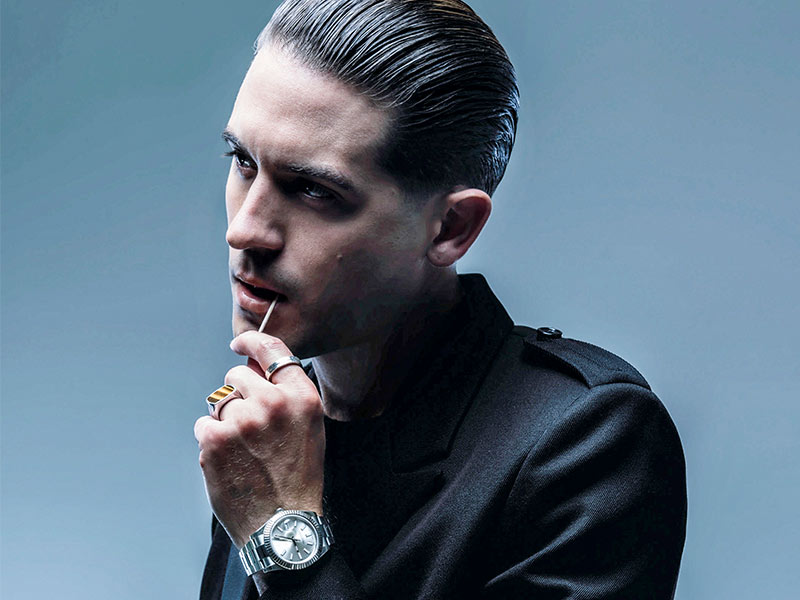 He also owns a YouTube Channel. The channel has more than 2.5 billion video views.