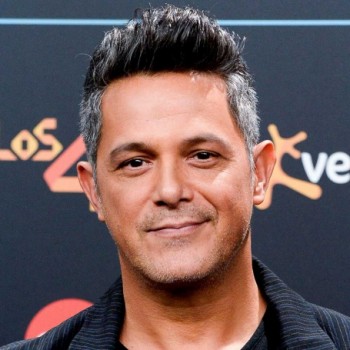 A Spanish singer-songwriter and composer known by the name, Alejandro Sanz has a net worth of around $12 million. He is a musician with three Grammy Awards and 17 Latin Grammy Awards. 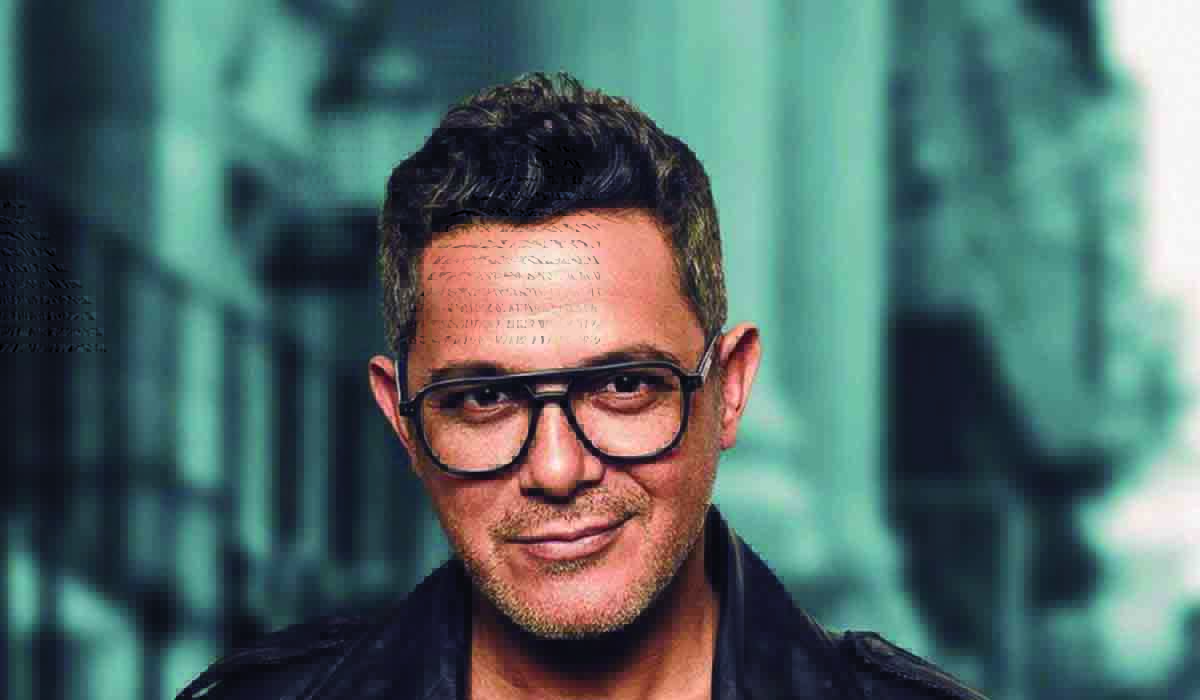 Know about Assets and Income Sources of Alejandro Sanz:

The main source of income of Spanish musician is music for sure. He has been active in the industry since 1989 and has bagged a fortune of $12 million. 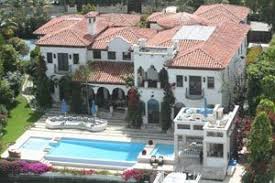 How did Alejandro start his professional career? Know about his career beginnings here:

Alejandro performed at various venues as a teenager. Luckily, he was discovered by a music industry executive, Miguel Angel Arenas who helped him find a record label. 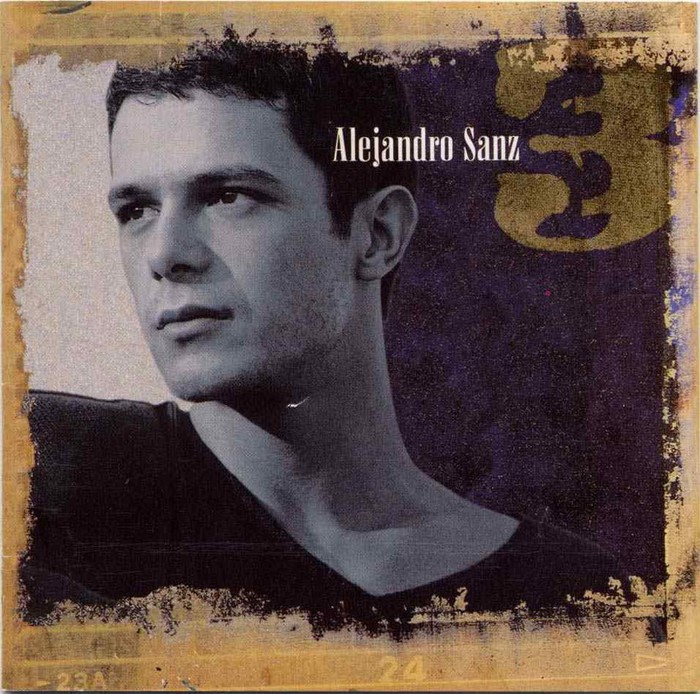 Then in 1989, Sanz came out with his debut album, Los Chulos Son Pa' Cuidarlos under the name of Alejandro Magno. He was later signed by Warner Music Latina.

With the new record label, Sanz released his second album, Viviendo Deprisa in 1991. Then till the date, he has released 12 studio albums. 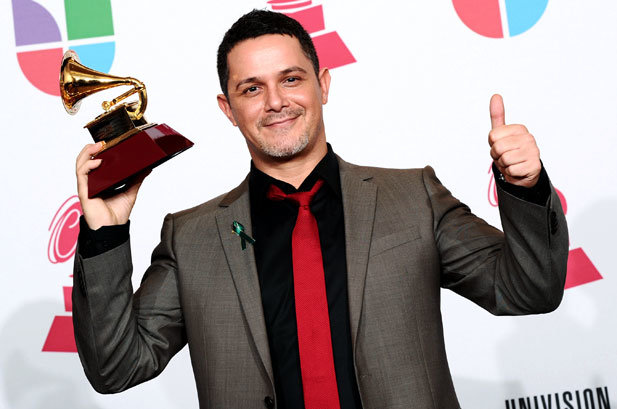 To mention, Alejandro has released 3 compilation albums, 7 video albums, 3 live albums, and 36 singles. He was also featured on 3 singles.

He has worked with several popular artists as a musician. To mention, some of them are Shakira, Alicia Keys, Jamie Foxx, Marc Anthony, Nicky Jam, Camila Cabello, Emeli Sande, and many others. 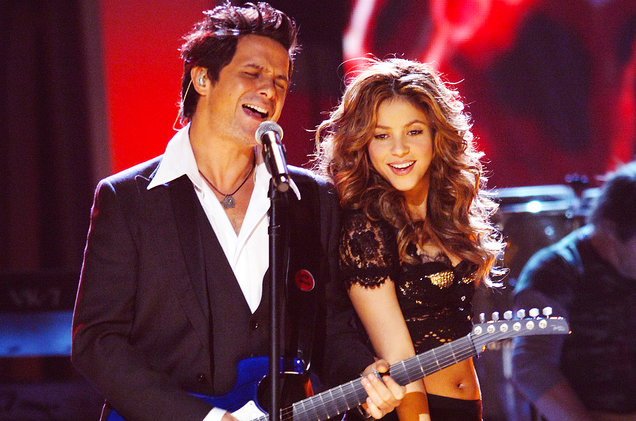 Sanz has also appeared on television. He appeared as a musical guest on a show, Celebridade in 2003 and A que no me dejas in 2015. He appeared in a documentary, Lo Que Fui es Lo Que Soy in 2018.

Where and when was Alejandro Sanz born? Know about his childhood here:

Alejandro Sanchez Pizarro was born on December 18, 1968, in Madrid, Spain, to the parents, Maria Pizarro and Jesus Sanchez. He was the youngest in the family. 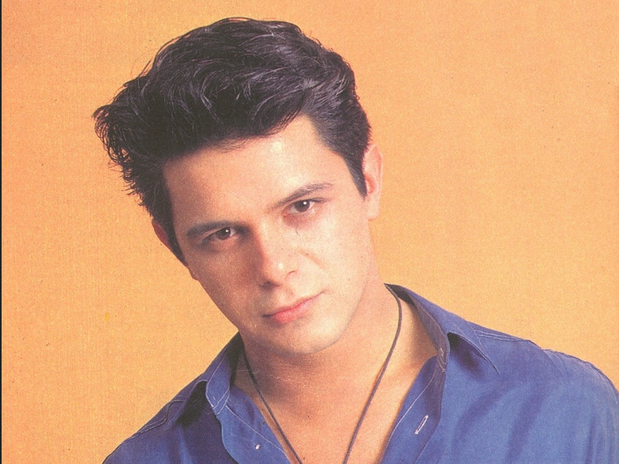 Alejandro played guitar from his childhood. His vacation used to spend on traditional flamenco music. Sanchez has not spoken anything about his education.

Has Alejandro Sanz been married? Know about his relationship status here:

Yes, this Spanish musician has already been married. 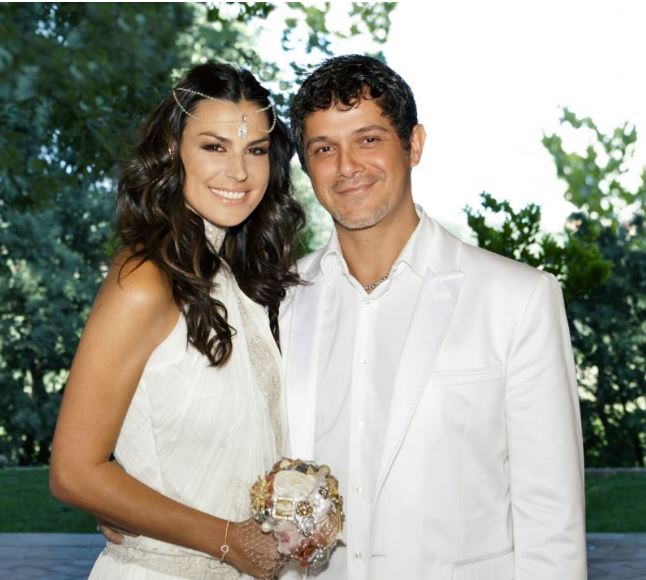 He married a Mexican fashion model and actress, Jaydy Michel in 1999. They had one daughter together, however, the couple separated in 2005.

Then for the second time, Alejandro married his former assistant, Raquel Perera in 2012. They have a daughter and son together.

His Twitter account shows a total of 19.6M followers and he has tweeted 29.5K times till the date.

Similarly, on Instagram, he has got around 4.4M followers and he has posted 2,248 times over there so far.

In addition, he owns a YouTube Channel with around 1.85M subscribers and more than 1.3 billion video views.