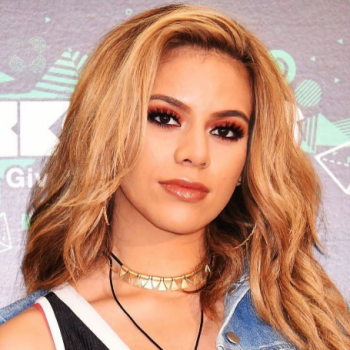 Another former member of the girl group, Fifth Harmony, Dinah Hansen is out here today. 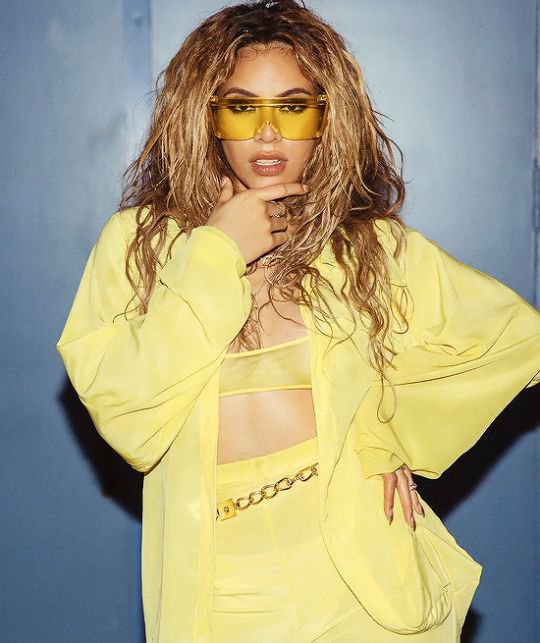 Dinah Jane Hansen is an American singer who is best known for her work with Fifth Harmony. She holds the net worth of $3 million and currently works as a solo artist.

Dinah has been active in the music since 2011 and her work with Fifth Harmony has helped her to build the net worth of $3 million. Music is her main profession for sure.

Her salary and earnings are nor revealed yet, however, we are sure that she is living a lavish life at the age of 21 by enjoying the fortune of $3 million. 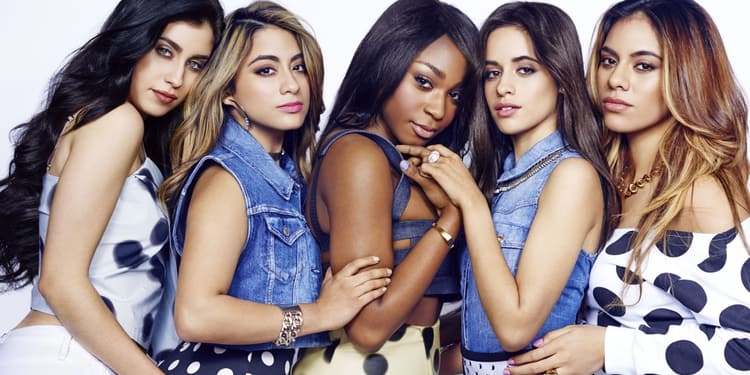 She has received awards for her work in the song, All in My Head in 2017. Along with other members of Fifth Harmony, she won BMI London Awards and BMI Pop Awards.

Moreover, Dinah signed a record deal as a solo artist with L.A. Reid's HitCo Entertainment and has been out with her debut single recently.

Dinah recorded her first single, Dancing Like a White Girl in 2011. A year later, she auditioned for The X Factor. She was eliminated during the boot camp round of competition after she forgot some of the lyrics. 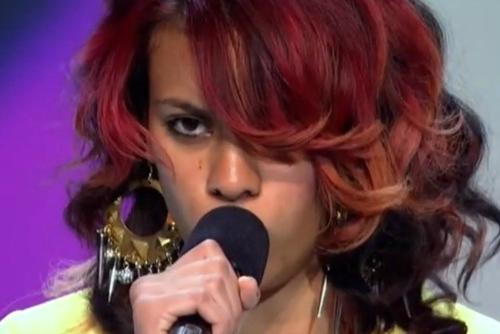 But later she was bought back with other members to form the group, Fifth Harmony. The group finished third place in the competition.

We all have been familiar with Fifth Harmony's works and albums but the group broke on March 19, 2018, to focus on solo projects. 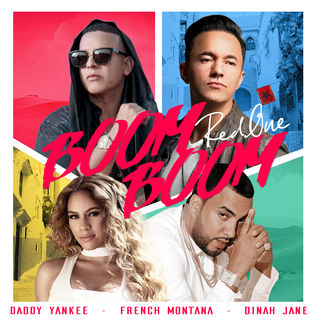 Talking about Dinah's solo works, she auditioned for the role in the film, Moana but eventually, she didn't get the role which went to Auli'i Cravalho. She also appeared on television shows like Faking It, Barbie, Lip Sync Battle, Sugar with her former members of Fifth Harmony. 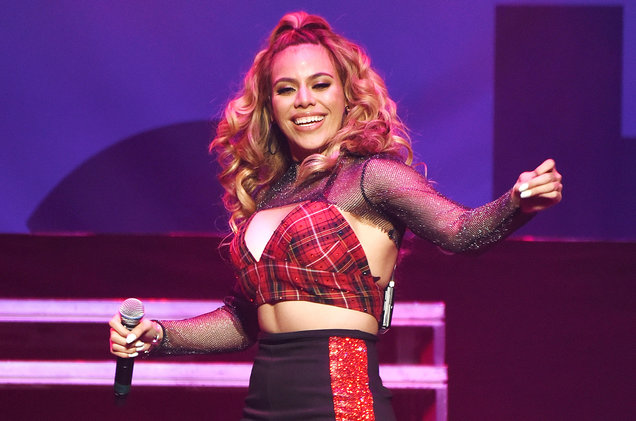 Concerning in the music, Dinah was featured on the song, Boom Boom in 2017 with RedOne, Daddy Yankee, and French Montana. Dinah's debut single, Bottled Up was released in 2018 which featured Marc E. Bassy and Ty Dolla Sign.

Her other two singles are titled, Retrograde and I Don't Mind whose release date has not been finalized but Dinah performed the songs on December 3, 2018, at the Jingle Bash.

Where and when was Dinah born? Know about her childhood here:

Dinah Jane Milika Ilaisaane Hansen was born on June 22, 1997, in Santa Ana, California. She was born to the parents, Gorden Hasen and Milika Amasio. She has six younger siblings and her older sister is an adopted one. 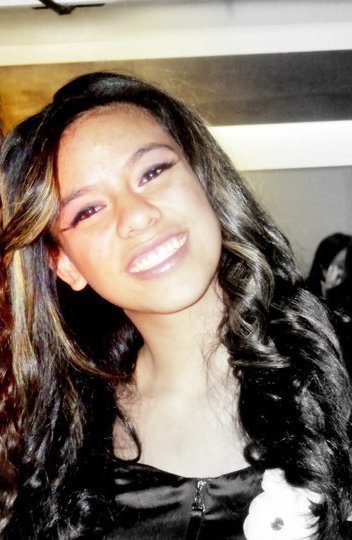 To educate, Dinah went to Orange County School of the Arts and graduated from there in 2015. She was interested in music from her very early age.

Is Dinah currently single? Know about her dating history here:

This 21 sexy artist is currently single and unmarried. However, she has been in affairs with several guys back in time.

She dated a guy named Siope Folau who was a football player at her high school. 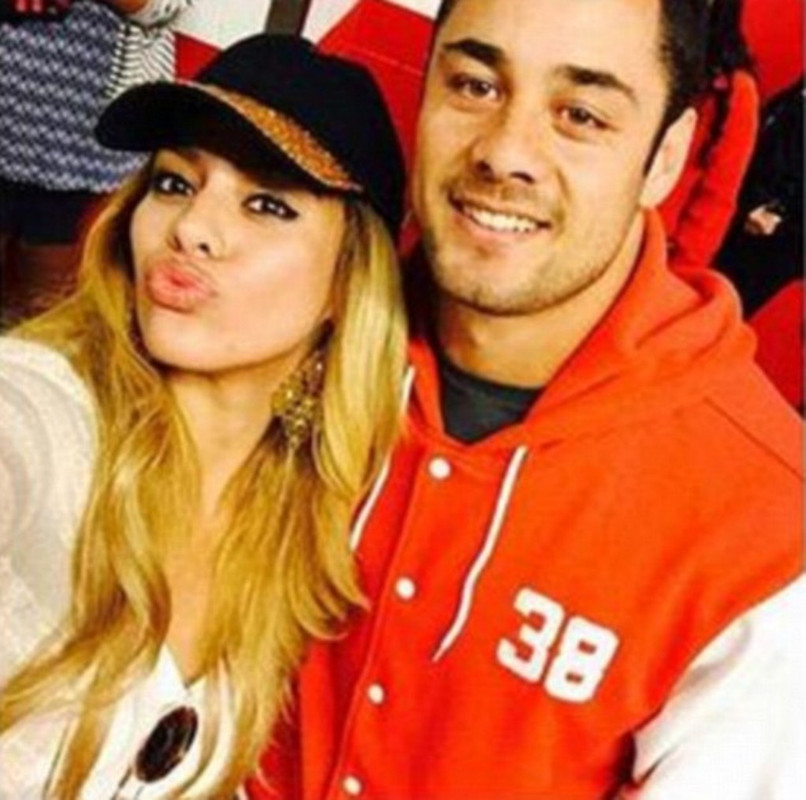 She also spent some romantic time with Nela Otukolo. The couple broke up in 2015.

This young artist is popular and active on social media as her Twitter account shows a total of 2.54M followers and 24.3K tweets till the date. 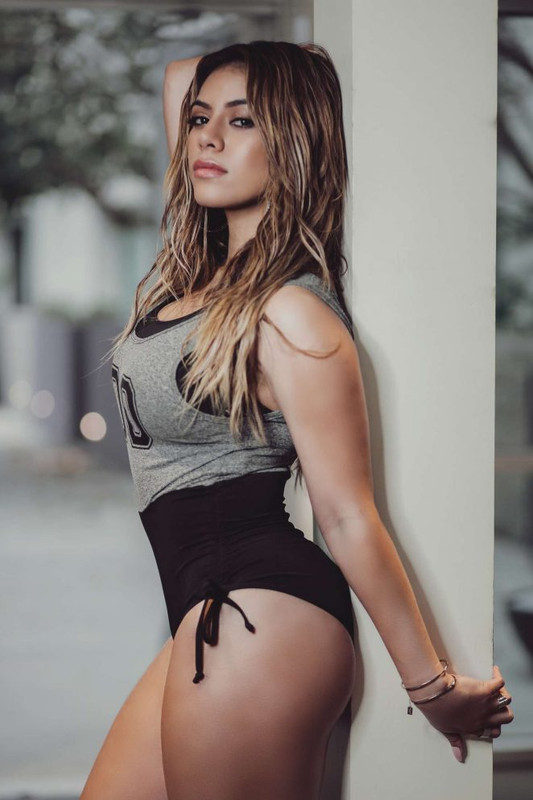 Similarly, on Instagram, she has posted 472 times so far and she has got around 3.7M followers over there.