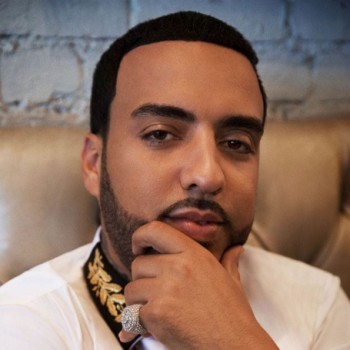 French Montana is a Moroccan-American rapper, recording artist who has an estimated net worth of $8 million. Originally Karim Kharbouch, he later changed his name to French Montana which is a combination of Tony Montana from the popular movie Scarface and French roots in Morocco. 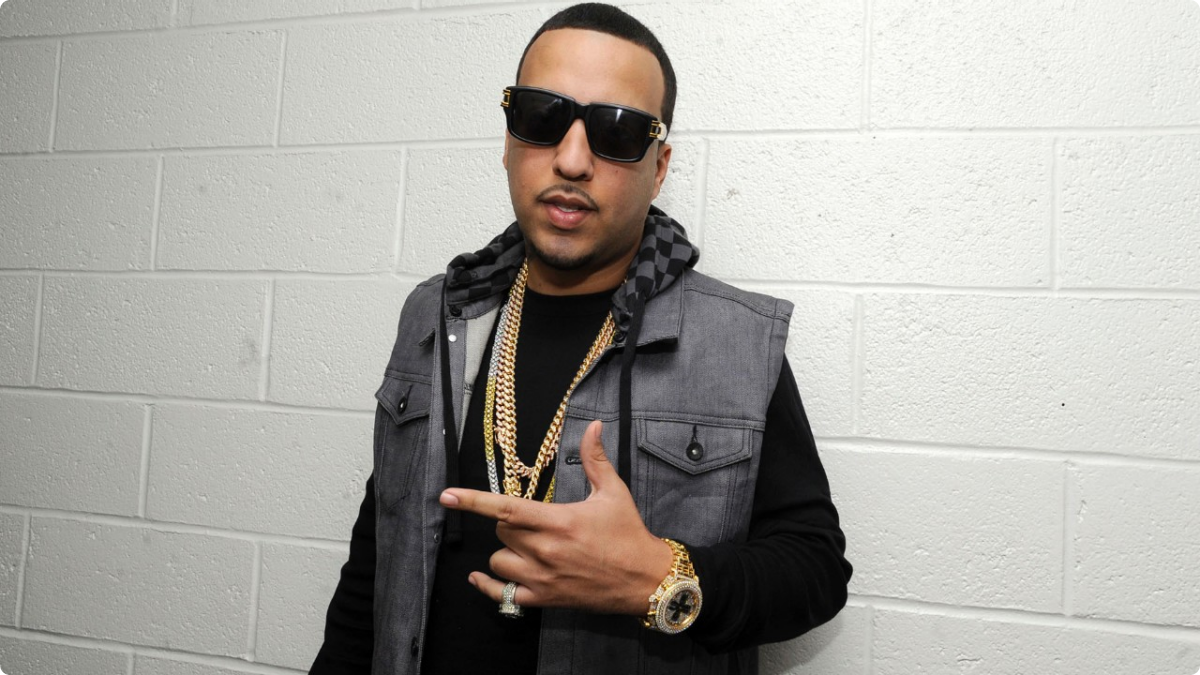 Incomes and assets of French Montana

Most of the incomes of French Montana come from his tracks and mixtapes. It also includes his tours and concerts. He has earned around $45K-50K for each show in 2017-18. Additionally, He also has endorsement deals with various companies which have added more than $1.5 million every year. One of the most memorable single created by Montana is “Unforgettable” which earned $7 million worldwide in sales which ultimately brought more fortune to him and peaked at the No.5 spot on the Billboard Hot 100. 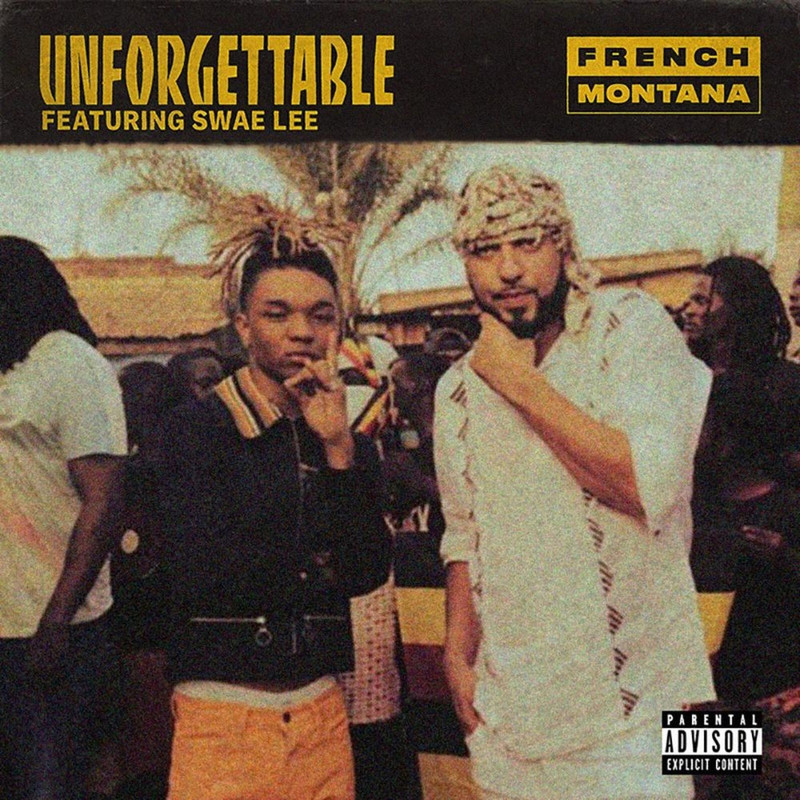 Montana’s hard work and determination made him successful. He resides in New Jersey in a 5-story mansion. 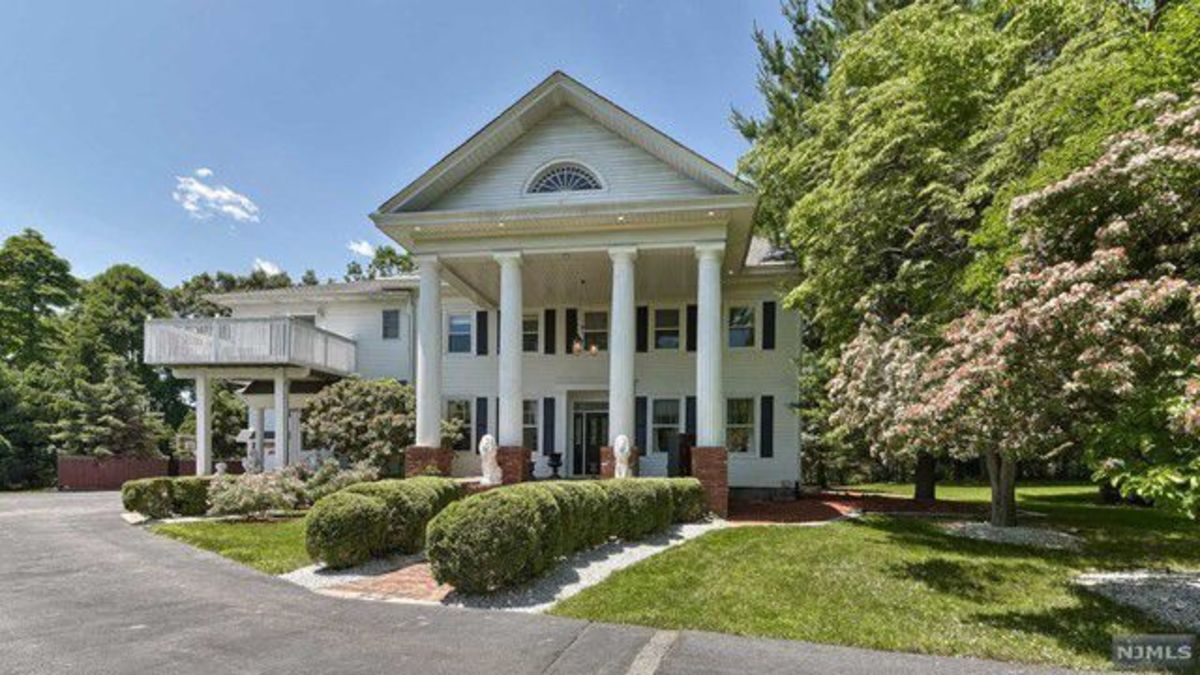 He also bought a home in California from Selena Gomez costing him $3.3 million. Some among his car collection are Rolls Royce Ghost, BMW i8, Cadillac Escalade and Rolls Royce Phantom. 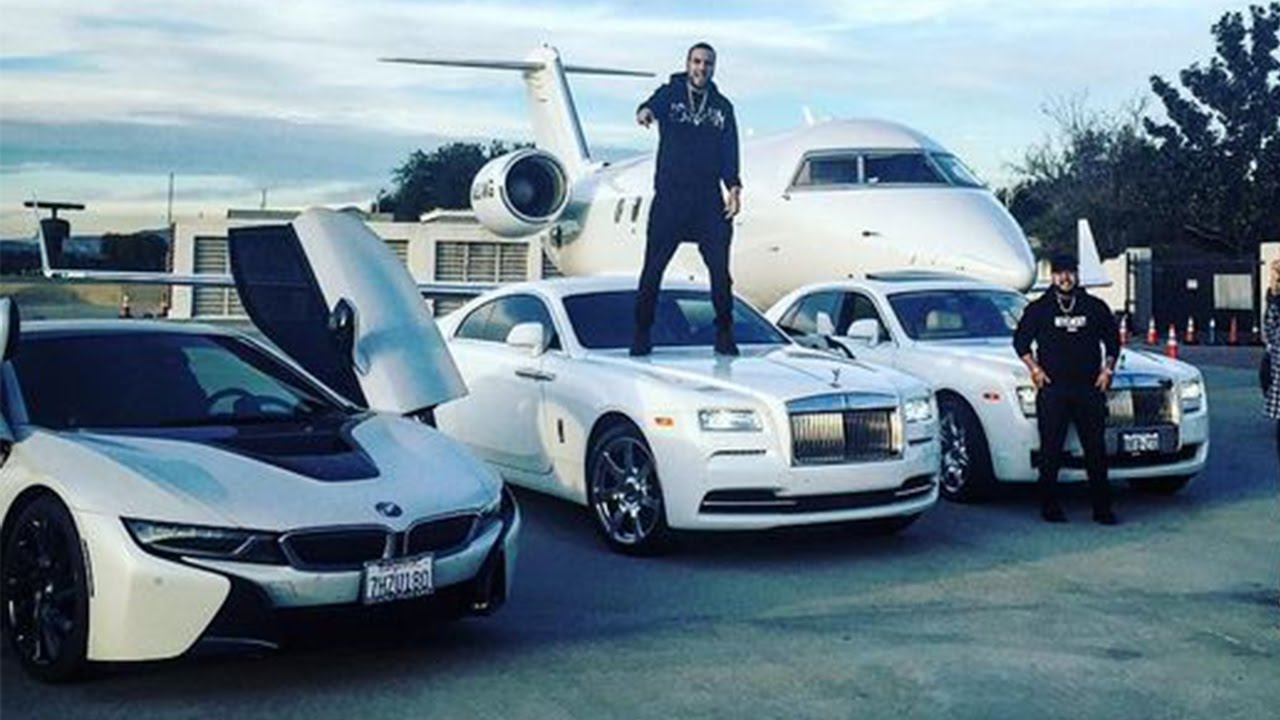 Know about the early life of French Montana

French Montana was born on November 9, 1984, in Rabat, Morocco. He has partly raised in Morocco and in 1996 his whole family moved to South Bronx, New York City when he was 13. At that time things didn’t go well for the rapper. He was struggling with a language barrier as he knew Arabic and French but not English. From his younger years, he was interested in rapping and he was a soccer fan as well. He was making money by participating in rap battles. Montana’s favorite artists were Tupac Shakur, Nas, Snoop Dogg and Wu-Tang Clan. He also admired the singers like Amy Winehouse, Adele, and Lana Del Rey.

Montana made his debut with a mixtape titled “Cocaine City” in 2002. He founded an indie label called Cocaine City and launched his professional music career by releasing several DVDs. 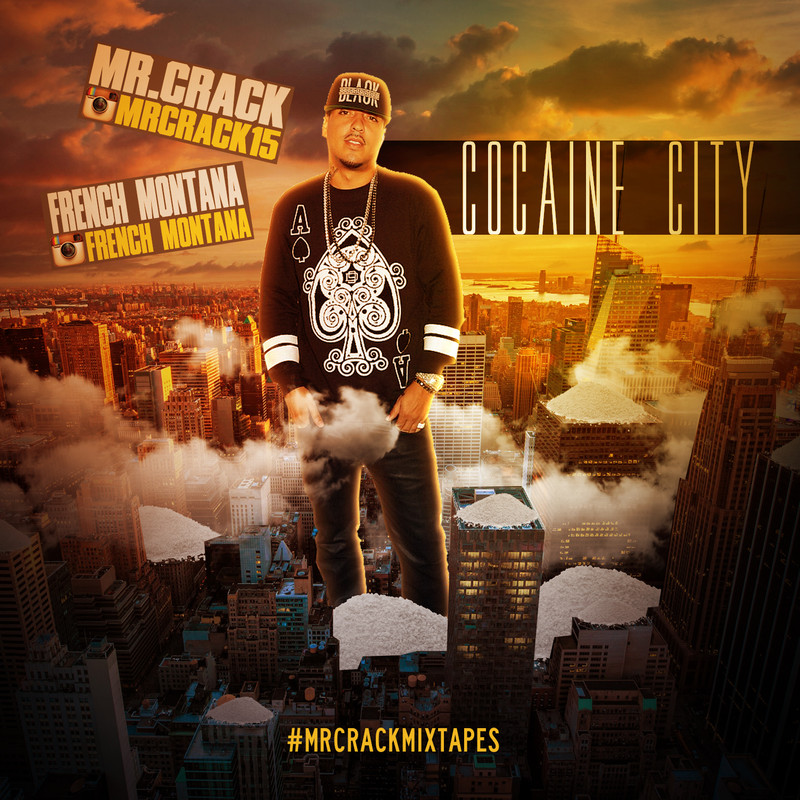 He was back in 2009 and released mixtapes as hosts with DJ’s. The same year, he also signed with Akon’s Konvict Muzik record label. It took almost decade for Montana to establish himself through. His track “Choppa Choppa Down” in 2010 did good in the industry.

How did Montana come into the spotlight?

Montana terminated the contract in 2011 and signed for Diddy’s Bad Boy Records and Interscope. His patience and hard work led him to come into limelight. Montana earned $3 million from all his sales in 2011 and 2012. In 2013, his first studio album "Excuse My French" sold 94,000 copies .earning around $1,150,000. The album topped the US Rap and US RNB-hip-hop charts. 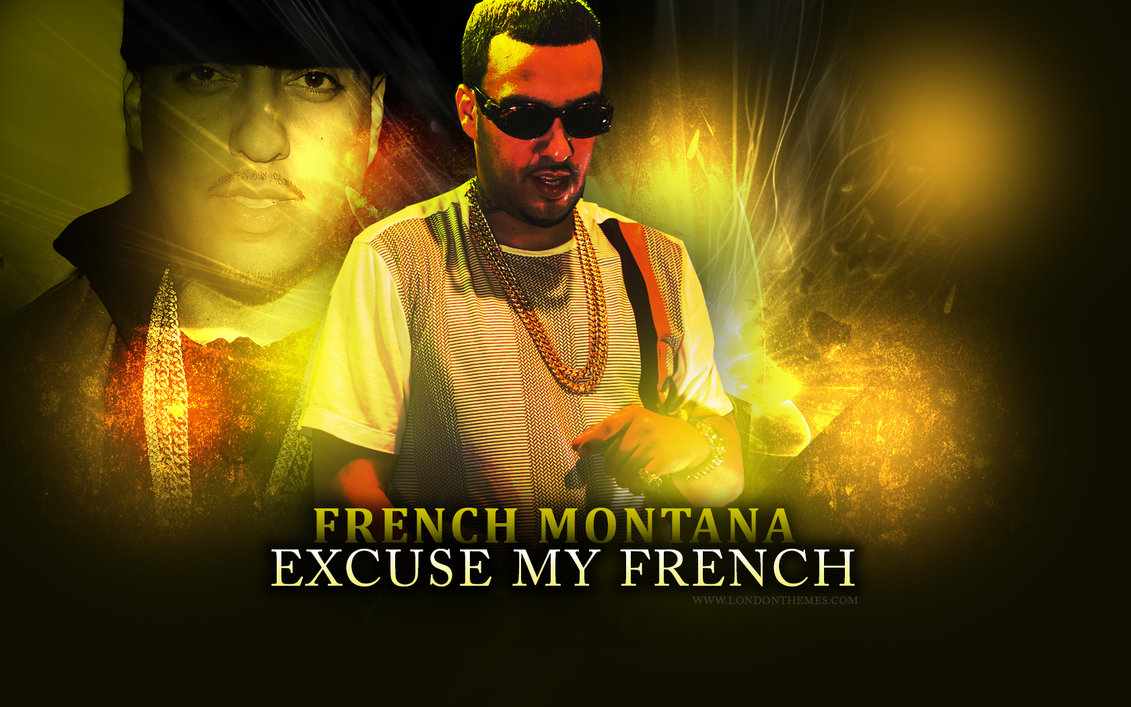 He was making 30, 000 each night from his live performances. He had a joint deal with Maybach Music Group and Bad Boy Records later which is his current partners. He did the collaboration with other top fellow artists like Charlie Rock, Rick Ross, Cheeze, Flip and Max B. In July 2017, his second album titled "Jungle Rules" was released which was able to get #3 spot US RNB-hip-hop charts and was #2 in Canada. His singles like Pop That and Unforgettable also topped the charts. 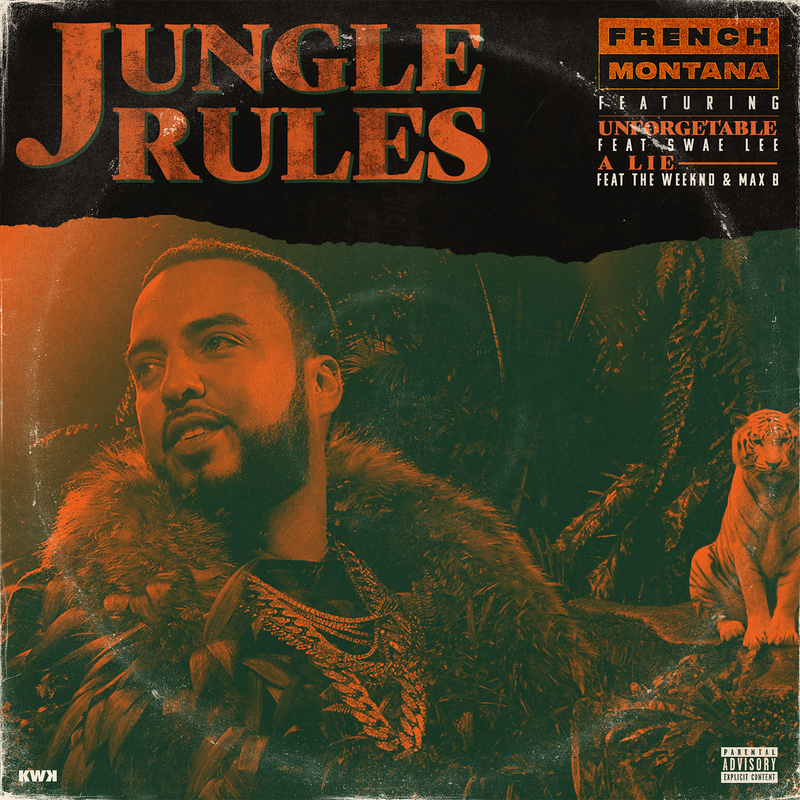 French Montana tied a knot with Deen Kharboich in 2007. They welcomed their son in 2010. However, In 2014 the divorce was finalized between them. After the divorce, Montana has dated famous celebrities like Khloe Kardashian, Iggy Azalea, Evelyn Lazda and Trina.
He has around 9 million followers on Instagram, 3 m followers on Twitter and around 4.5 million followers on his Facebook page.

Do you know Montana was shot in his head?

Montana had a near death experience in 2013 when he was shot by two armed gunmen. After a few weeks of treatment, he survived. The horrible incident of getting shot in a head was documented and even broadcasted in public. It is assumed that the culprits might be some person close to him but not confirmed yet.